ARSENAL and Tottenham continued their battle for fourth place at the weekend with both teams picking up wins.

Spurs laid down the gauntlet with a comfortable 3-1 win over Leicester thanks to a fantastic Son Heung-min double and a header from Kane. 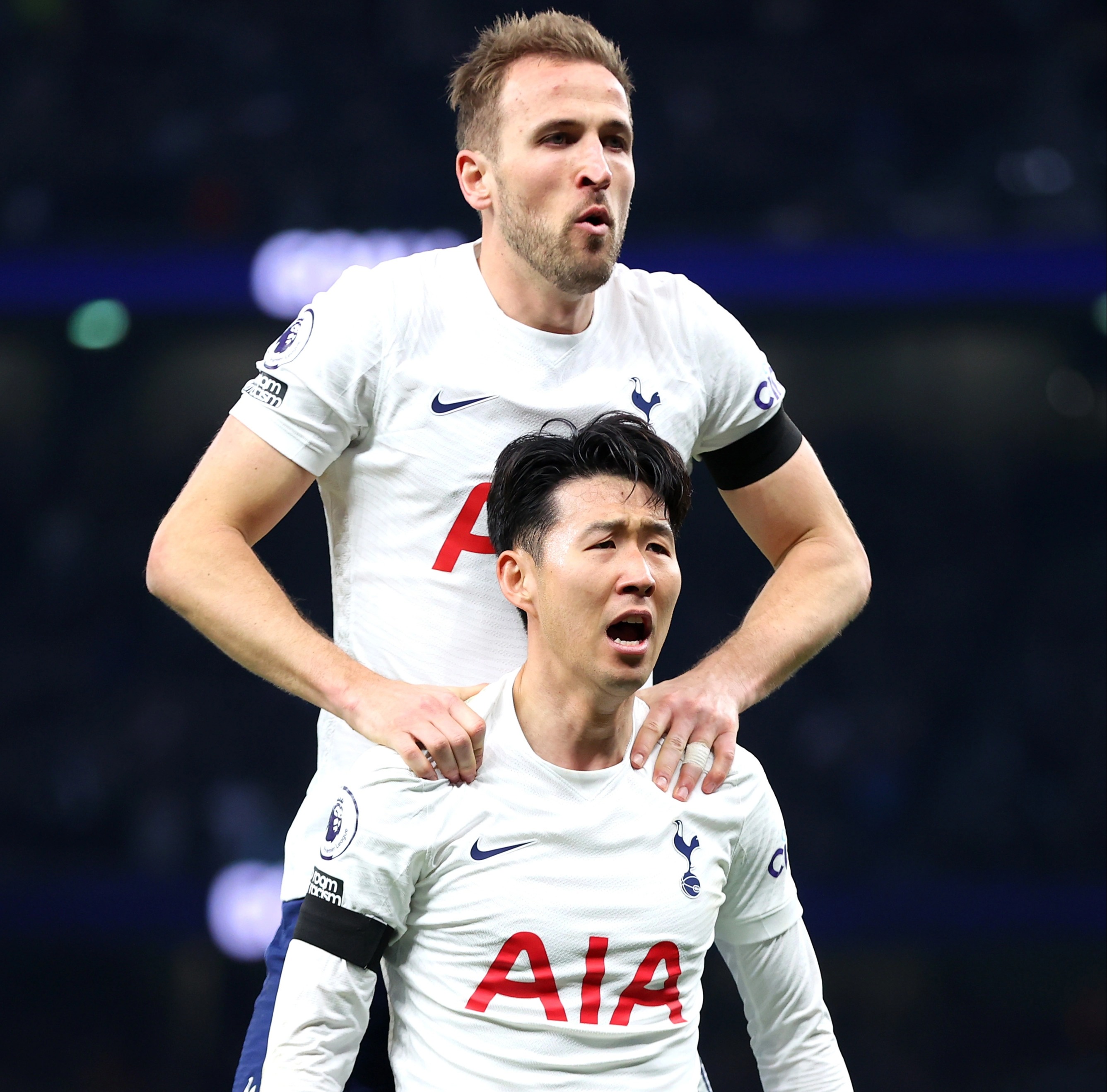 Harry Kane and Son Heung-min have been in superb form in recent weeksCredit: Getty 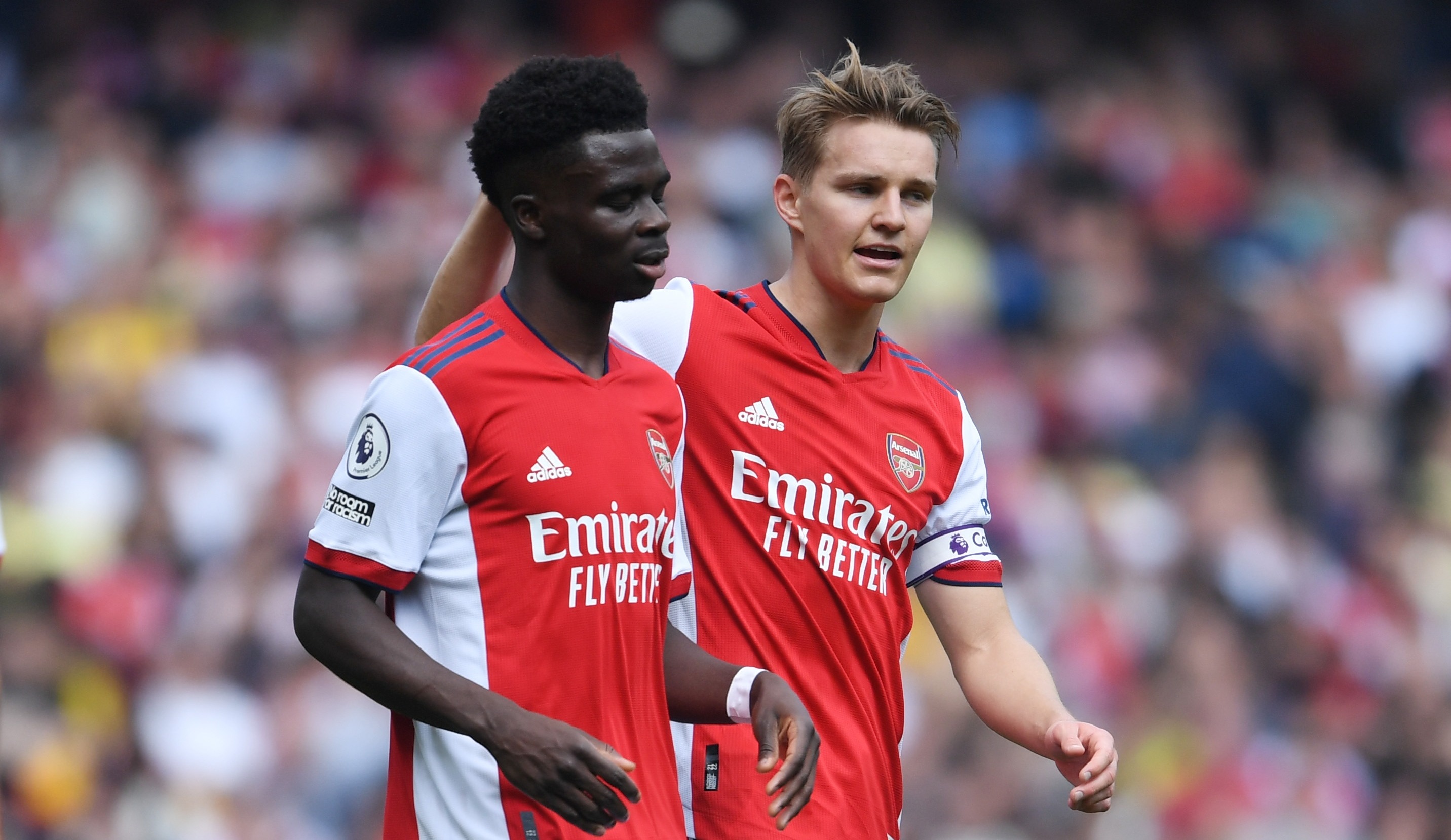 But the Gunners responded well with a 2-1 win at West Ham which means the north Londoners remain separated by just two points.

With little to separate the two sides it could all come down to the North London derby – which takes place on May 12.

A look at the two sides and their current available players shows just how well matched they are, with Arsenal just about winning out in a combined XI.

Such a topic is no doubt fiercely debated amongst the set of fans – even the goalkeeper position will not reach a consensus. 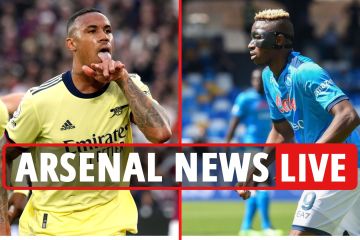 Aaron Ramsdale has impressed in his debut season at the Emirates with Hugo Lloris making a couple of costly errors this season.

Mikel Arteta also added Takehiro Tomiyasu to his squad last summer and the right-back has impressed when fit, forming a good partnership with Bukayo Saka down the right flank.

Granit Xhaka also looks revitalised with Martin Odegaard impressing ahead of him – but the combined XI includes Spurs’ January signing Rodrigo Bentancur who has adapted well to the Premier League since arriving from Juventus.

The front three picks itself with Son and Bukayo Saka arguably enjoying their best ever seasons in the Premier League.

Kane has not scored as many as usual this term but he has been world class on occasion and no Arsenal striker can match his overall ability.

THE opening weekend of the EFL season is set for travel CHAOS due to rail strikes. Championship, League…
byBizLifetime
No comments