CELTIC or Rangers could miss out on the Champions League next season because of Villarreal’s progress in the competition.

Unai Emery’s side knocked Bayern Munich out in the quarter-final on Tuesday and will face Liverpool or Benfica in the next round. 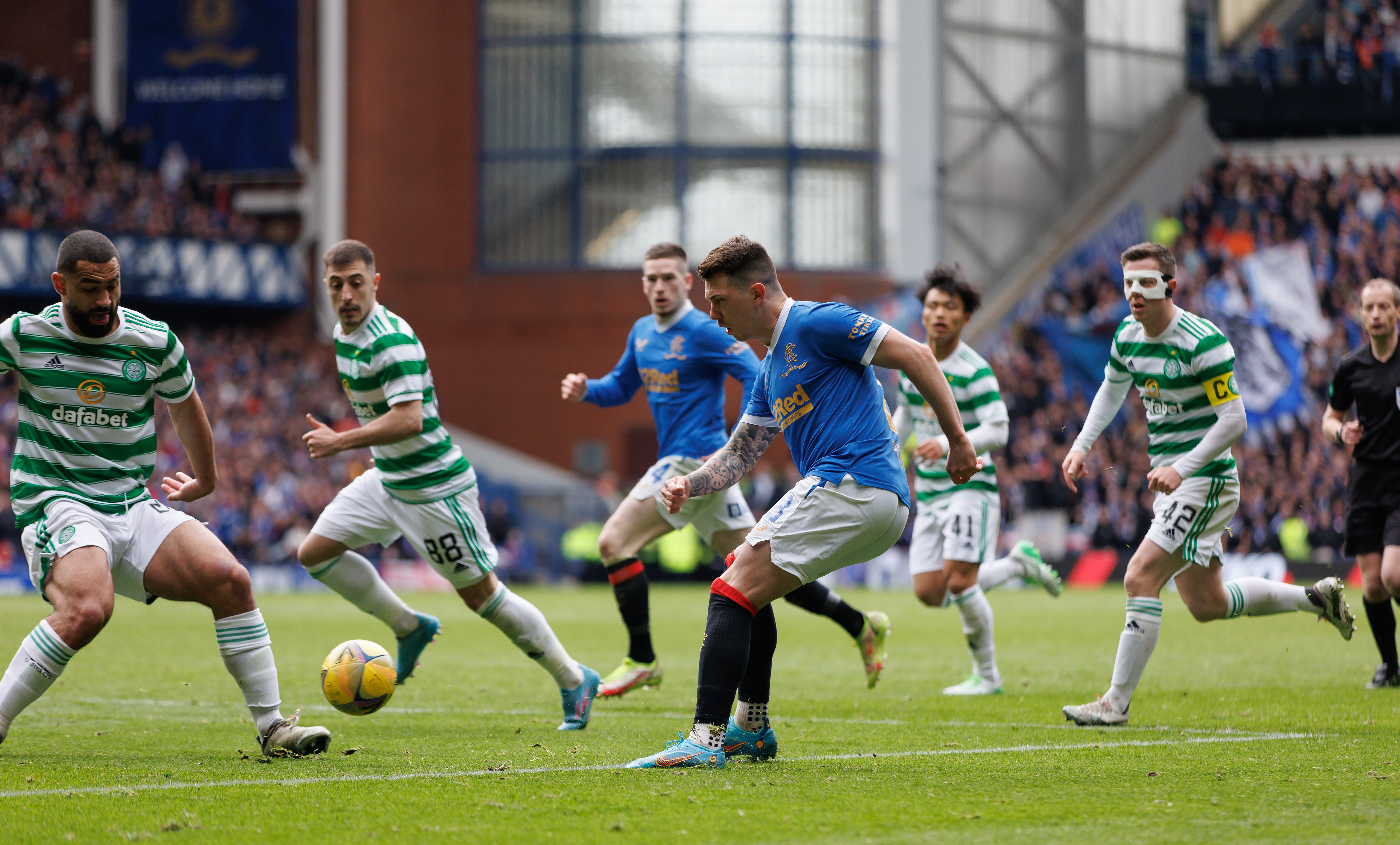 Celtic or Rangers could miss out on the Champions League if Scotland lose their automatic qualification spotCredit: Willie Vass

And if they go on to win the Champions League it could have big ramifications for Scotland’s top two clubs.

Currently, winning the SPFL guarantees automatic qualification for the tournament.

And with Celtic boasting a six-point lead at the top of the league it is Ange Postecoglou’s side who will be hoping for Villarreal to get knocked out.

Because if they win the whole thing, Uefa will need to find an extra spot for Villarreal since they are unlikely to qualify via their league position. 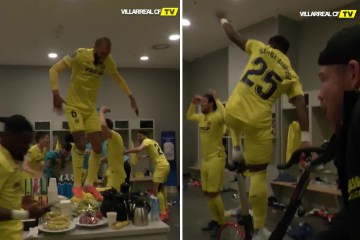 And due to their low coefficient ranking, Scotland will lose their automatic qualification spot.

Scotland only recently gained the automatic place as a result of strong performances in Europe, particularly from Rangers.

Giovanni van Bronchorst’s side are doing everything they can to bump up the coefficient ranking this year too by reaching the Europa League quarter-final.

Celtic, meanwhile, were knocked out of the Uefa Conference League in the Round of 32 by Bodo/Glimt.

Villarreal, meanwhile, have defied the odds by beating Juventus and Bayern to reach the Champions League semi-finals.

And after also beating Manchester United unexpectedly in the Europa League final last year it would be foolish to write them off.

CRISTIANO RONALDO was brought back to Manchester United to get them on the right tracks. There is an…
byBizLifetime
No comments

‘Where do you want to start?’ – Roy Keane’s damning assessment of Man Utd before season has even started