N’GOLO KANTE and Kai Havertz were in the firing line when the notoriously hard to please L’Equipe’s player ratings were published following Chelsea’s defeat to Real Madrid. 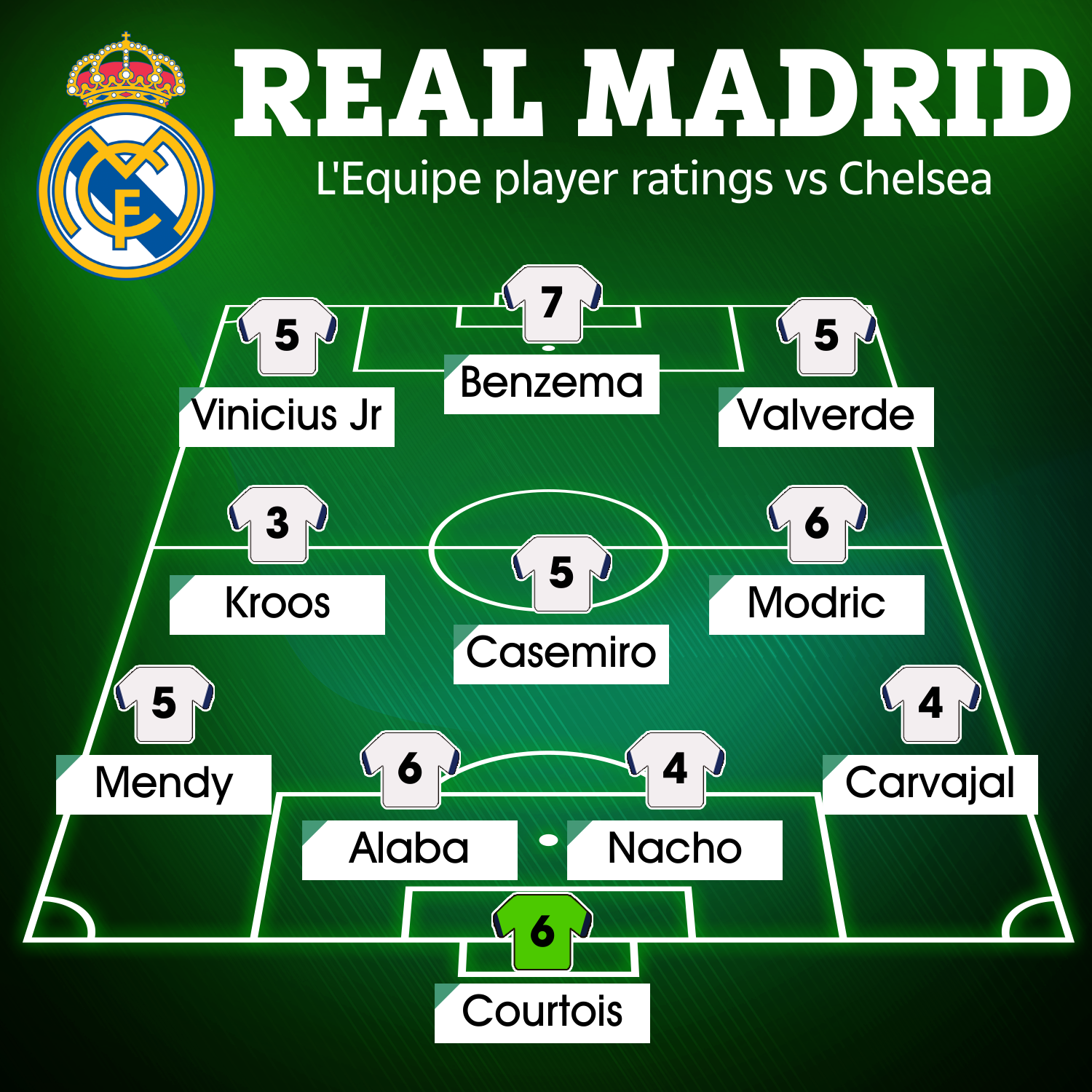 But French newspaper L’Equipe’s tough rating analysts gave the pair just a 4/10 for their performances at the Bernabeu – the worst out of the Chelsea squad.

French midfielder Kante struggled again after a poor run of form as of late, having been sent for an early shower in the defeat to Brentford and the first leg against Real.

Havertz meanwhile has been one of the Blues most consistent performers this campaign, scoring 13 goals in all competitions.

The German forward though missed a guilt-edged chance in the dying stages of normal time, missing the target with a free header from a Reece James cross. 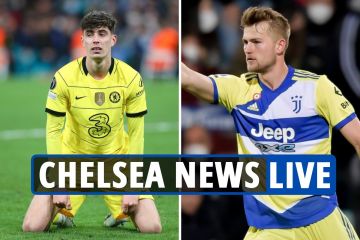 And the performances of the pair clearly didn’t satisfy L’Equipe’s master raters.

Although they were still rated higher than Real Madrid midfielder Toni Kroos, who was only given a lowly 3/10.

Antonio Rudiger was Chelsea’s top performer, with his expert header combined with a dominating display at the back earning him an 8/10.

Elsewhere is it was fives and sixes across the board, while James and Mason Mount both earned a 7/10.

It was a similar story in Real Madrid’s side, with match-winner Karim Benzema’s 7/10 rating the highest for Carlo Ancelotti’s side.

Luka Modric was only given a 6/10, despite his outrageous assist for Rodrygo’s goal that saw the hosts force extra time.

David Alaba and Thibaut Courtois were also awarded a 6/10, while the remainder of the squad were rated as fours and fives.

And despite losing the tie, Blues boss Thomas Tuchel won the battle of the bosses.

He was scored 7/10 for his tactics and substitutions, while Madrid counterpart Ancelotti was rated just 5/10.

‘That’s what West Ham is about’

JADON SANCHO has revealed the exact reason behind his shinpad celebration after scoring against FC Sheriff. The 22-year-old…
byBizLifetime
No comments