CRISTIANO RONALDO has apologised for his furious outburst at Goodison Park.

The Manchester United forward appeared to slap an object – said by eyewitnesses to be a mobile phone – out of a supporter’s hand as he trudged down the tunnel.

Cristiano Ronaldo reacted angrily towards an Everton fan as he headed down the tunnelCredit: Getty

His club confirmed they were “looking into” the incident, which was circulated on social media with suggestions the phone was allegedly smashed.

And tonight he posted on Instagram to say sorry – then offered the unfortunate Everton fan the chance to come and watch another United game.

Ronaldo, 37, said: “It’s never easy to deal with emotions in difficult moments such as the one we are facing.

“Nevertheless, we always have to be respectful, patient and set the example for all the youngsters who love the beautiful game. 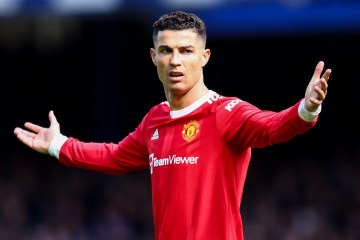 “I would like to apologize for my outburst and, if possible, I would like to invite this supporter to watch a game at Old Trafford as a sign of fair play and sportsmanship.”

Ronaldo was visibly angry as he made his way of the Goodison Park turf following the Red Devils’ dismal loss at the hands of struggling Everton.

And the United superstar appeared to lash out as he headed back to the away team dressing room.

The Portuguese star hobbled off with his left sock rolled down, revealing two nasty cuts to his leg.

Footage of the tunnel clash shows Ronaldo carrying his shin pad in his left hand, but his right hand is just out of view as he saunters past the camera.

The striker struggled throughout the lifeless defeat as his United team-mates failed to provide any service.

He did eventually have a chance to level things up late on but was denied from close range by Everton goalkeeper Jordan Pickford. 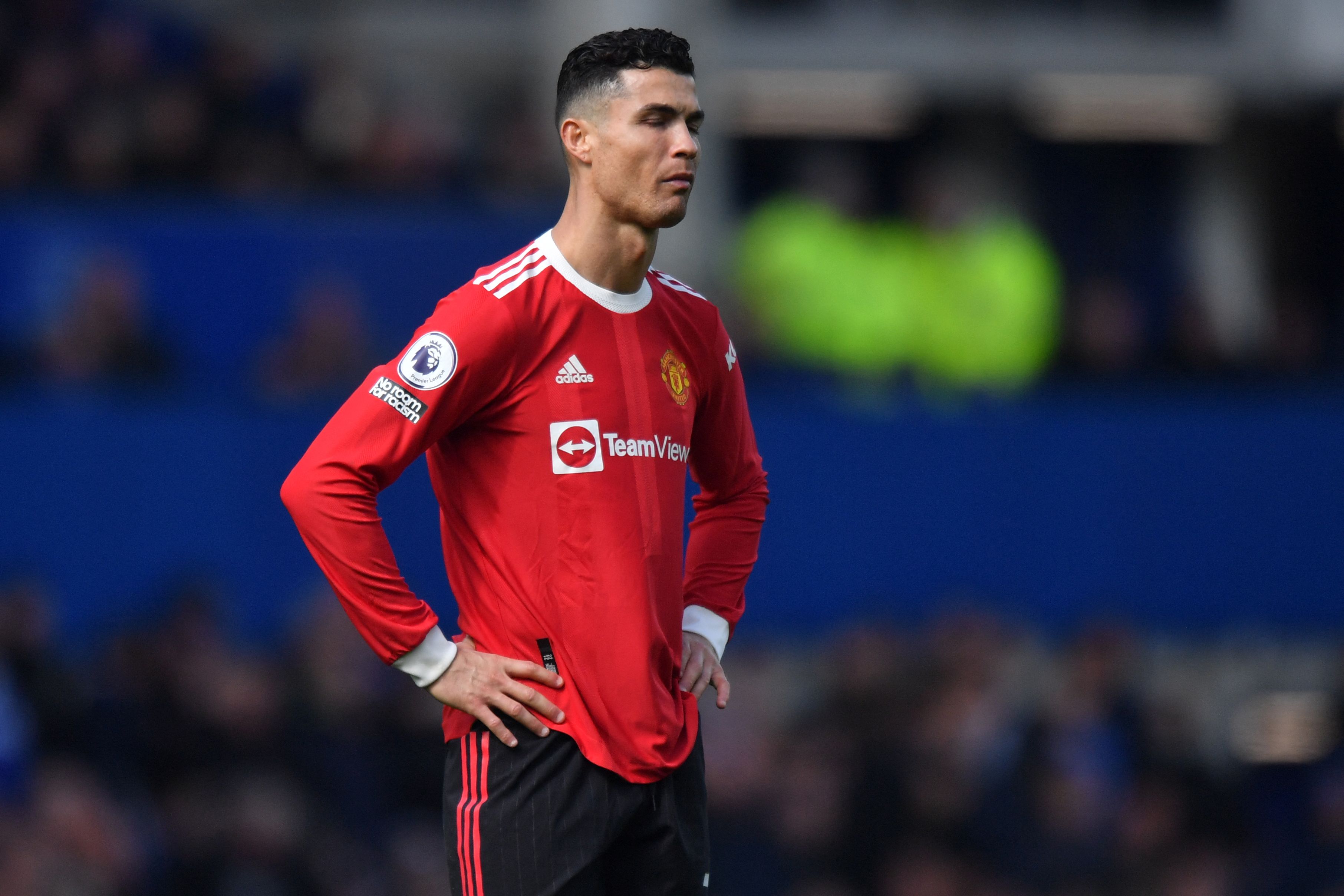 CASEMIRO is likely to come straight into Manchester United’s line-up for Saturday’s away trip to Southampton. Erik Ten…
byBizLifetime
No comments