MANCHESTER UNITED star Cristiano Ronaldo has been slammed for his “petulant” behaviour at Goodison Park.

Ronaldo made headlines on Saturday’s after United’s 1-0 loss at Everton after he allegedly slapped a mobile phone out of a teenage Toffees supporter’s hand while he limped down the tunnel. 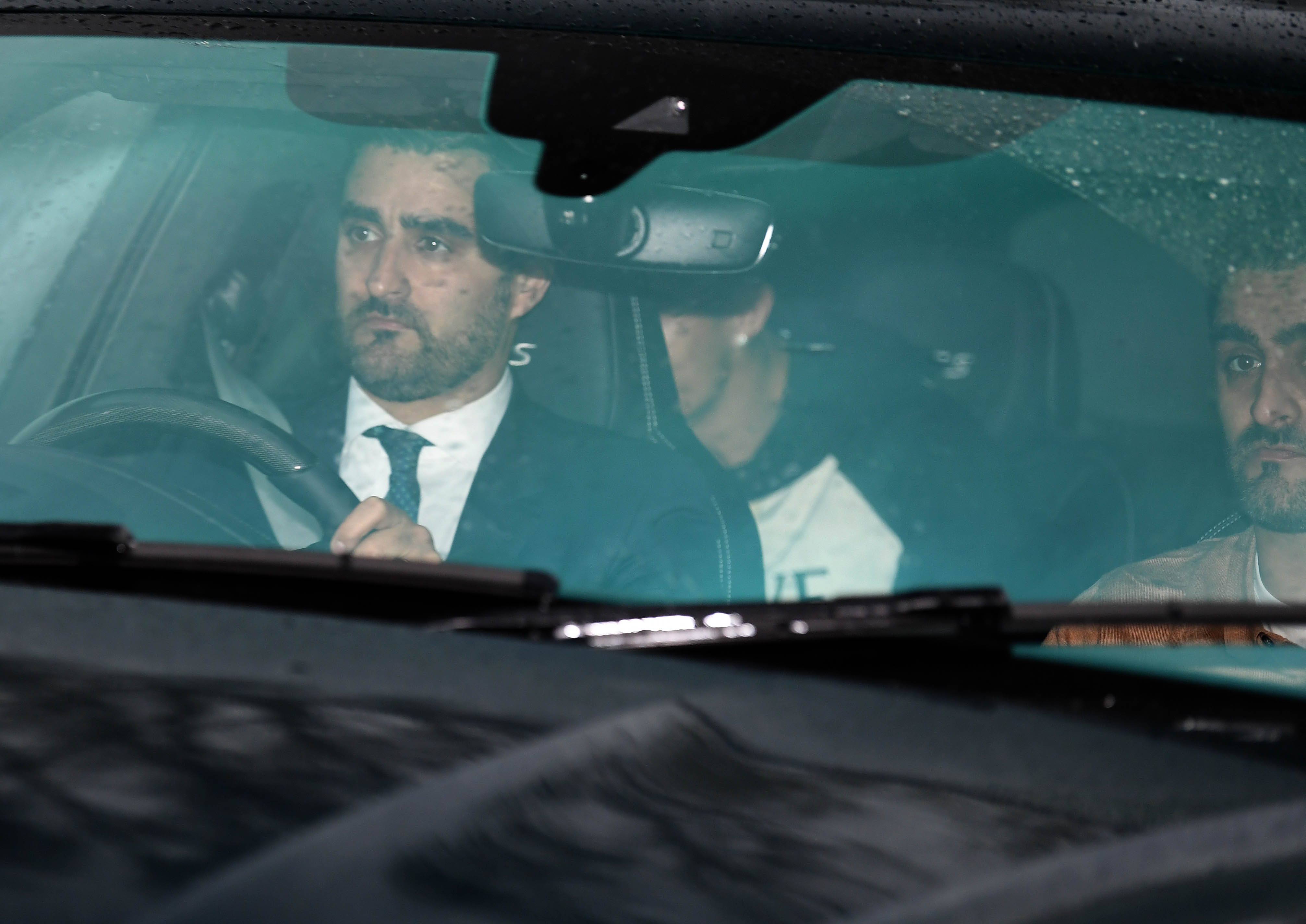 However, Jordan believes the Portugal captain shouldn’t face police action after the incident.

“It was inappropriate from Ronaldo, whatever fit or peak he is in, whatever he is not used to. He is not used to playing in teams which lose in the manner Manchester United do, he has not played his career in teams that lose like this, but he has time to get used to this. 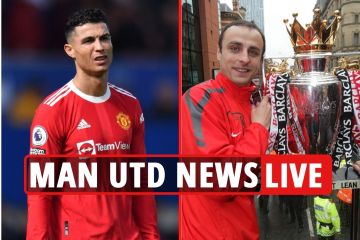 “You don’t ever get used to being a loser, if you have been the winner all your life, do you? So, his behaviour is unacceptable. He should absolutely apologise. He should buy the kid a new phone. These are things you should want to do, because, ultimately, you have behaved badly for a moment.

“This is a player who has reacted poorly, who probably did not even focus on what he was doing, probably just pushed it away, and ultimately what has happened is a kid’s phone has been pushed on to the floor.

“There is no excuse where someone as iconic in people’s minds [should do something like this]. This is someone so used to this that he should be able to rise above it.

“What was it really? It was a stupid and petulant act, did he mean to do what he did, was it a lash out without really thinking? Did he know it was a child?

“He knocked a kid’s phone out of his hand, it’s unacceptable behaviour and he should be consequenced, reprimanded, I think he should apologise to the kid and replace his property. But when we start elevating to assault… I think that diminishes what assault actually is.”

Ronaldo has issued a public apology via social media and invited Harding to attend a game at Old Trafford.

But his mum Sarah Kelly insists her autistic son doesn’t want to meet the 37-year-old after the incident and slammed United for “terribly” handling the situation.

MESUT OZIL wants to continue playing for his “childhood love” Fenerbahce, despite his agent claiming wants to be…
byBizLifetime
No comments

RECENT results for Chelsea mean the Blues are starting to look over their shoulders a tad nervously. Thomas…
byBizLifetime
No comments

Which football team does Prince William support and why does he cheer for Wales in rugby?