FORMER Chelsea striker Chris Sutton is the latest person to slam Arsenal for their post-match celebrations.

The Gunners beat West Ham 2-1 at the London Stadium on Sunday to move two points clear of rivals Tottenham in the race to secure fourth spot. 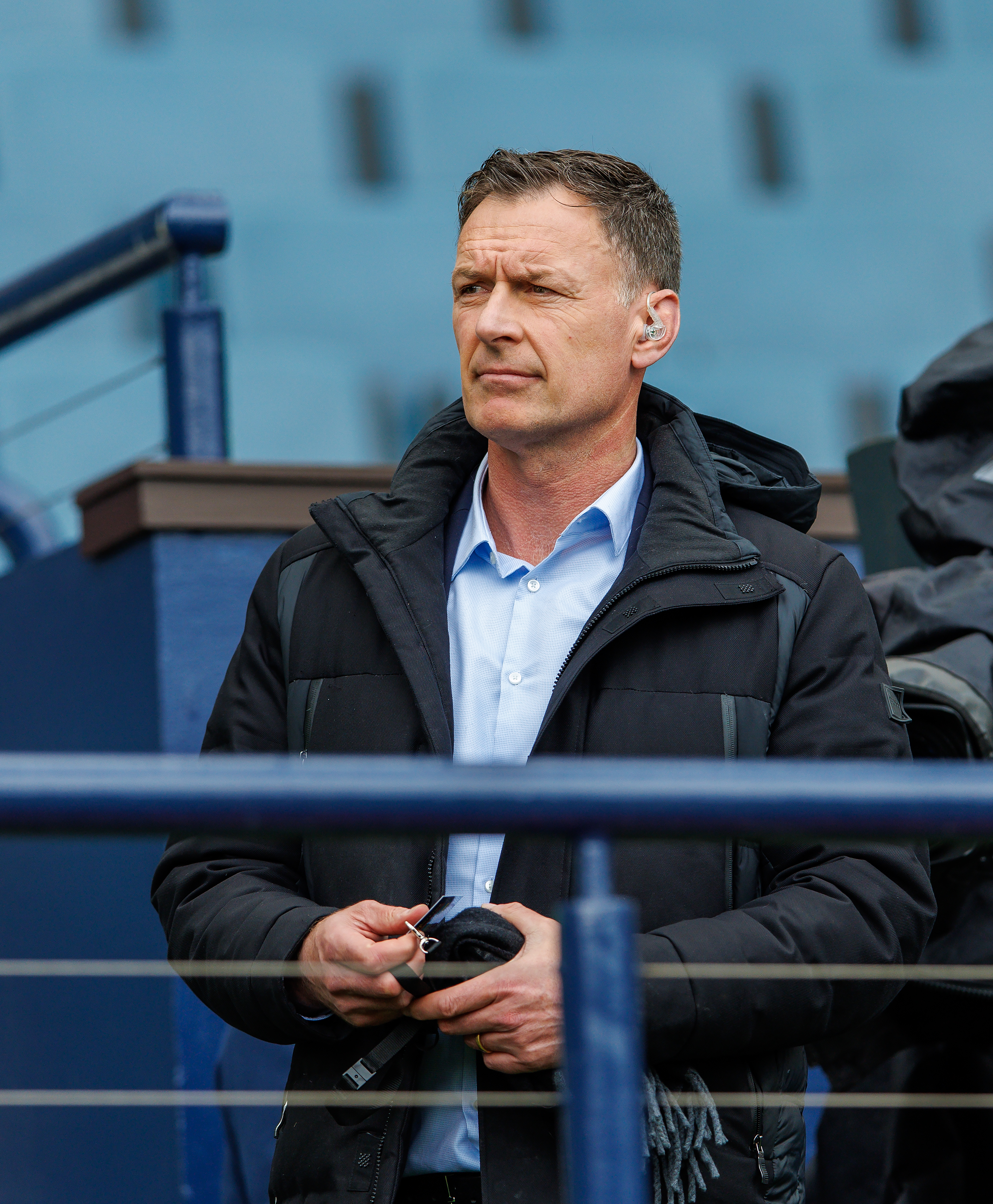 Chris Sutton has hit out at the Gunners as he accused them of over celebrating their victoryCredit: Kenny Ramsay

Goals from centre-backs Rob Holding and Gabriel secured the crucial win against David Moyes’ side to boost the club’s Champions League qualification hopes.

Following the full-time whistle, the joyous Arsenal squad celebrated together before fist-pumping with the travelling supporters.

Despite Arsenal securing an all-important win in a London derby, Celtic icon Sutton believes their antics were unjustified as they hadn’t won a trophy.

He tweeted: “Arsenal celebrating like they’ve won the league… dear me.” 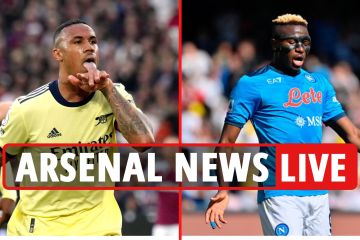 It’s not the first time Arsenal have been accused of celebrating as if they had won the Premier League this term.

Wolves midfielder Ruben Neves hit out at the Gunners after their antics following the 2-1 victory at Molineux in February.

His comments led Aaron Ramsdale to celebrate in the face of the Portugal international after Arsenal staged a late comeback at the Emirates later that month.

Ashley Young was the next player to take insult to Arsenal’s overzealous antics after Aston Villa lost 1-0 at home in March.

His former Villans team-mate Gabriel Agbonlahor was left baffled by their revelry.

Though he later apologised to Arsenal fans after admitting he was jealous and in the wrong.

Boss Mikel Arteta declared in April how he loves to see his players celebrate victories as he responded to Young’s criticism.

Praising his squad, he said: “I don’t tell the players to celebrate or not.

“It’s something that comes from them.

“When I see them hugging each other, celebrating with the fans, for me it’s great. They have to celebrate, of course.”

ARSENAL are hopeful that next week’s Europa League game against PSV Eindhoven will get the go-ahead. The Metropolitan…
byBizLifetime
No comments