MICAH RICHARDS was left fuming after Gary Neville compared their speed abilities whilst praising Liverpool and Manchester City’s defensive might.

Neville claimed neither he, Richards, nor Jamie Carragher had the pace to continue pushing up the field during a game’s latter stages in their playing careers after Liverpool and City’s 2-2 draw. 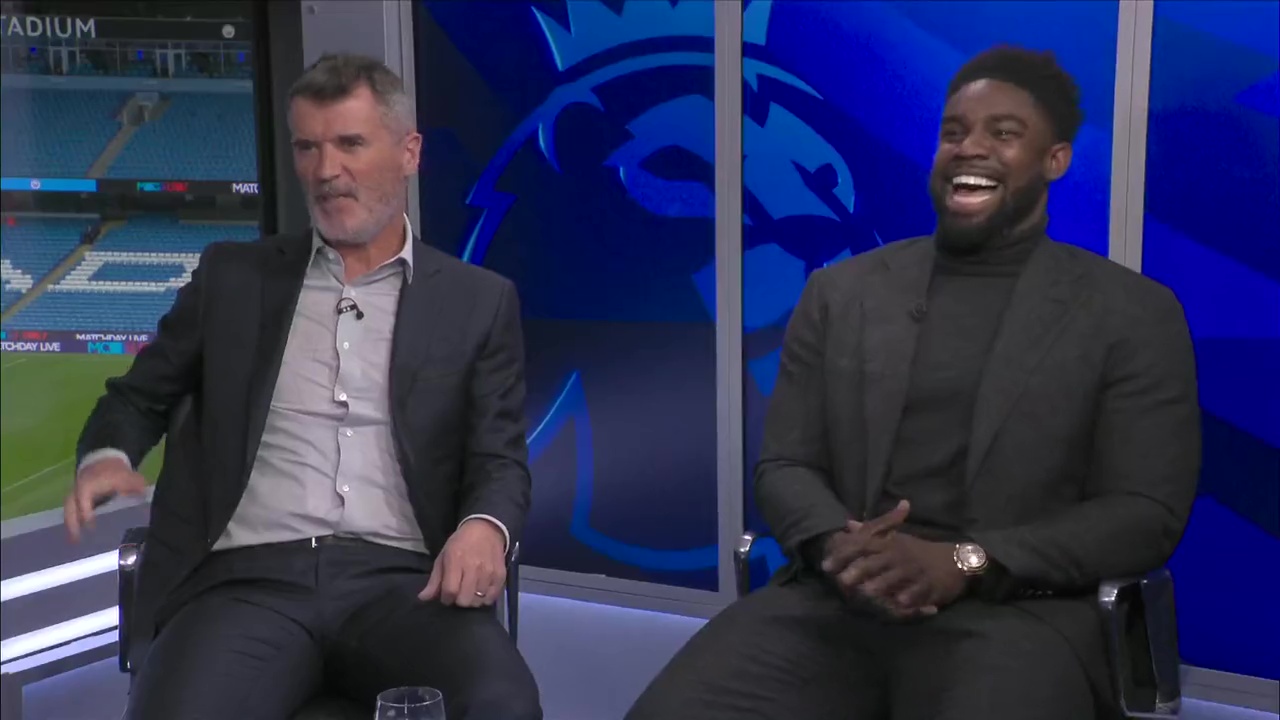 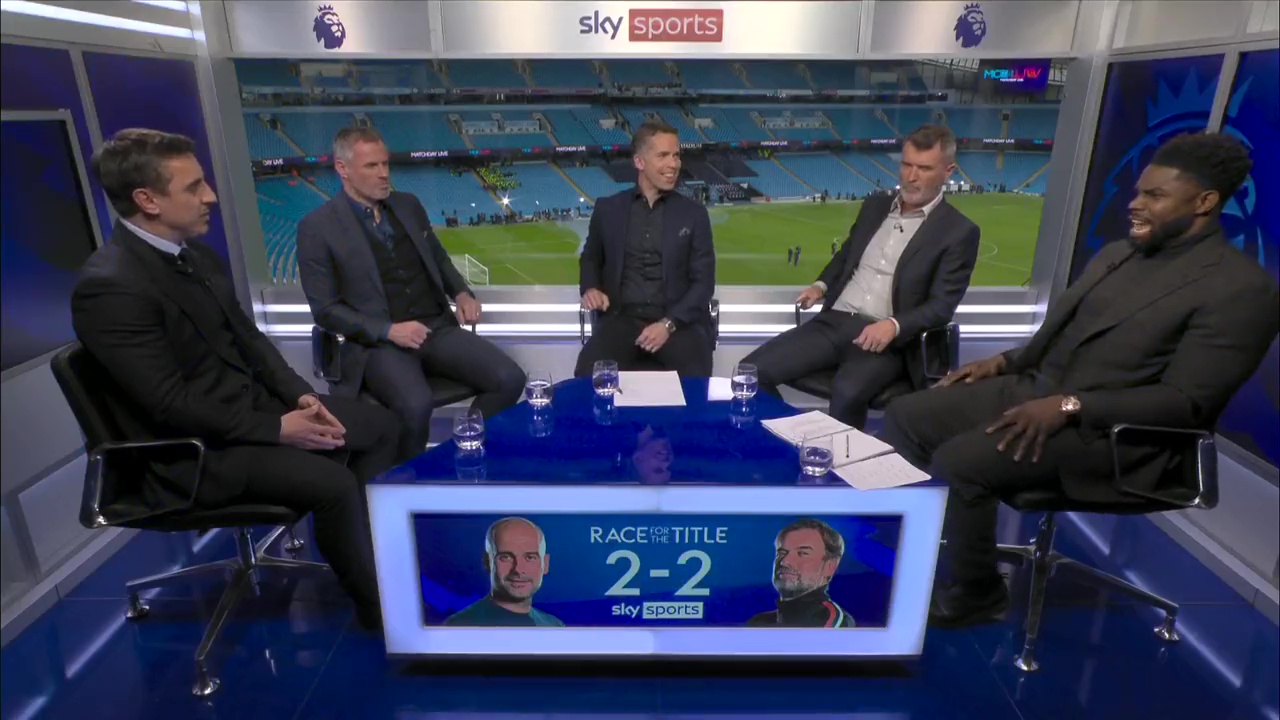 Neville made the comparison whilst gushing over Liverpool and Man City’s defences after the teams drew on SundayCredit: Sky Sports

Whilst gushing over the Premier League titans’ defensive superiority, Neville explained: “They are an exceptional team, so good.

“What I admire most about them from a defensive point of view is I don’t know how – you could have never have got me or you [ Jamie Carragher ] or even you [Richards] to push high up the pitch with 10 minutes to go like those two teams were.

“To do that, under the highest pressure against the best opponents with the best passers, the best runners is unbelievable honestly.

“You’ve seen teams push up in the past, you know we saw the Arsenal team with Tony Adams push high at times but never like we’ve seen these two teams in this game today. 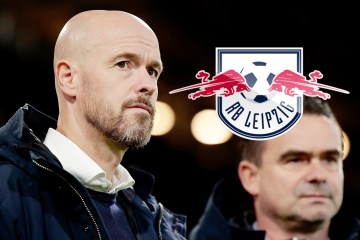 “That is the two best teams in the world with the two best managers doing it at the most difficult moments and that takes something.”

But Richards was having none of it and interjected: “I was lightening, don’t put me in the same category as you Carra – don’t you dare!”

And Roy Keane couldn’t resist taking a cheeky dig at Neville, adding: “You did drop deep towards the end of your career Gary – you were behind the goal at one stage!”

Although the Irishman did ultimately concur with Neville’s view and concluded: “It takes real courage to do that, when you’re up against that quality of individual.

“The players have to go and do it but the coaches give them that message and they’re doing it – they are brave to do it.”

It’s never a dull moment in the studio when Keane and Richards are together.

And they’ve provided a number of hilarious moments for viewers as their relationship has blossomed over the years.

Just last month, fans were left in stitches with Richards unable to stop laughing at a raging Keane after United lost 4-1 to City.

Richards seems to possess a rare gift of being able to muster a smile out of the fiery Irishman – and released a montage of humorous moments of them together on Keane’s 50th birthday last year.

With seven games still to go this season, viewers can expect a few more thrills and spills from the unlikely duo.

WALSALL have announced that an American investment group have purchased a majority stake in the club. Club chairman…
byBizLifetime
No comments

Six players Rangnick told Man Utd to buy and where they are now, including two City stars and Chelsea transfer target