BORUSSIA DORTMUND are plotting to pip Arsenal in the race to sign Eden Hazard from Real Madrid and reunite him with his brother Thorgan.

Real are keen to offload Hazard, 31, this summer – whose failed to shine at the Bernabeu since his £150million move there from Chelsea in 2018. 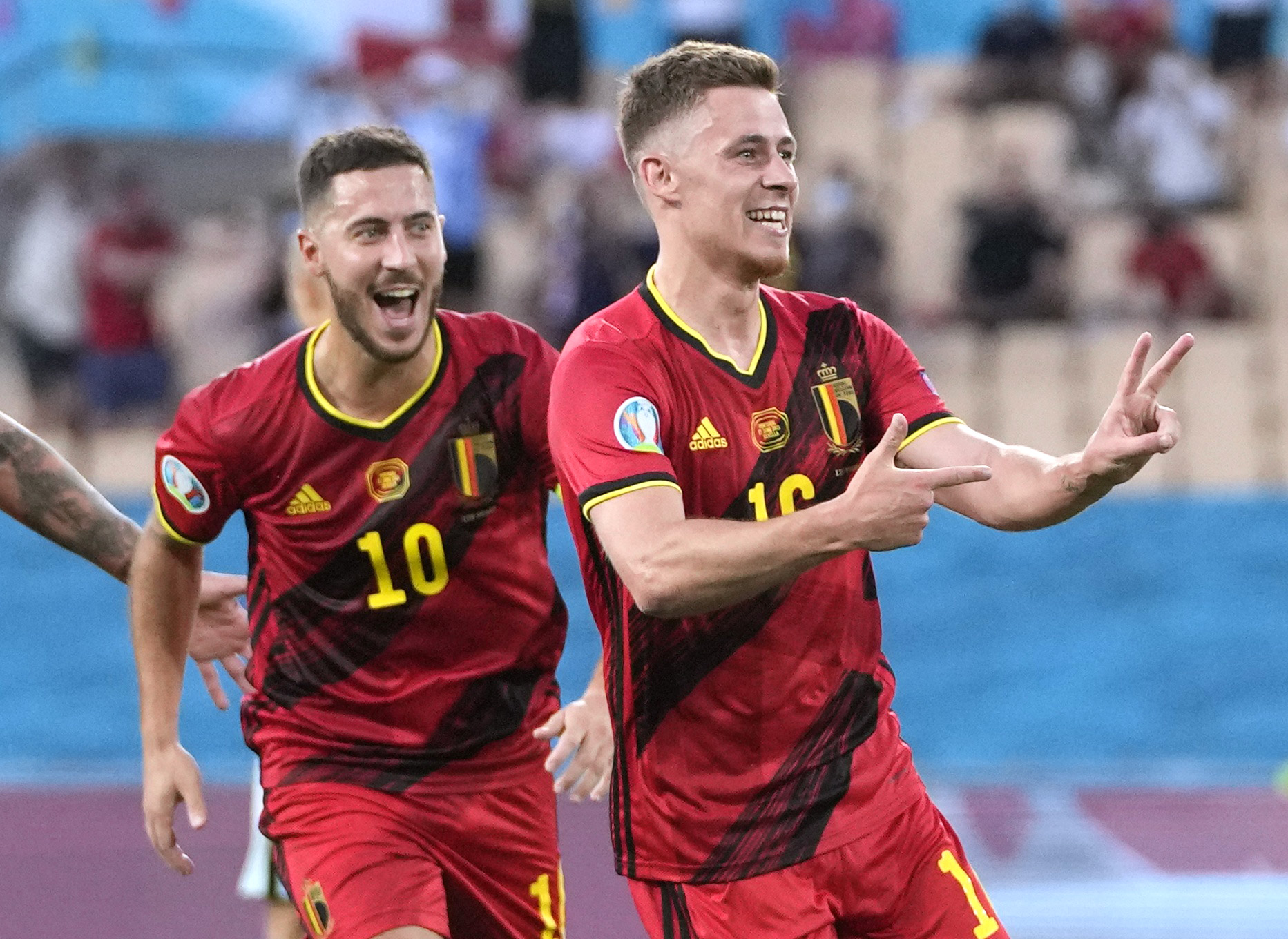 Dortmund want to reunite Hazard with his younger brother Thorgan in GermanyCredit: Reuters

The Gunners are one of several clubs eager to sign the Belgian winger when the season concludes.

And the North Londoners even reportedly met with his representatives last week to try and push through a deal.

Mikel Arteta‘s side ostensibly planned to bring Hazard in on loan with an option to buy clause inserted into his contract.

But now, according to Cadenaser, Dortmund have waded into the fray for Real’s forgotten man. 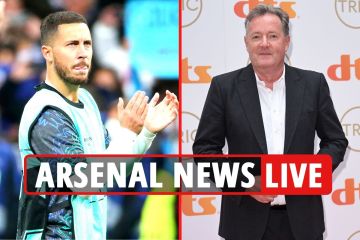 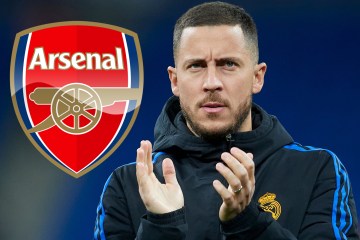 And the Bavarian battlers have the edge in proceedings as Hazard’s brother, Thorgan, plies his trade for them, the reports also states.

The younger Hazard, 29, joined Dortmund in 2019 from Borussia Monchengladbach for £25million.

He’s become a staple in Dortmund’s side since his arrival at Signal Iduna Park – featuring in 182 games and chipping in with 46 goals – plus 44 assists across all competitions.

And now Dortmund would like the midfielder to play a different role that entails luring his brother to Germany.

Another factor in Dortmund’s favour is that Real’s president Florentino Pérez has a great relationship with the Bundesliga titans, the report adds.

Perez may prefer to do business with Dortmund in the hopes that it helps Real in their pursuit of the German club’s hot-shot Erling Haaland this summer.

However, Hazard turned down a move to Dortmund’s rivals Bayern Munich prior to his Real transfer as he didn’t want to outshine his younger sibling – and Arsenal will be hoping he still feels the same way.

But it’s not just Dortmund that the Gunners have to watch out for.

The Glazers ‘slap £3.75BILLION price tag on Man Utd which could spark takeover bid from Dubai’

TOTTENHAM HOTSPUR return to pre-season action THIS WEEKEND when they take on Spanish opposition Sevilla in South Korea.…
byBizLifetime
No comments