GARETH SOUTHGATE has been slammed by Qatar’s World Cup boss over his public attack on the country.

The England boss ruled out a boycott of this year’s tournament over the hosts’ appalling human rights record, insisting it is too late to start protesting about the finals being held there.

But he did raise the issue of migrant workers’ rights in the Gulf state and fears England’s LGBT fans won’t travel there for the World Cup because they feel unwelcome in a country where homosexuality is illegal.

However, Qatar 2022 chief executive Nasser Al Khater insists Southgate should look at England’s own troubles before criticising his nation.

Al Khater stormed: “No country is perfect, so if somebody is coming and claiming they are a perfect country then they need to really take a look at themselves.

“Is he basing his opinions and public statements on what he’s read? Because it’s an issue when you just base an opinion that you’re very vocal about on things you have read. 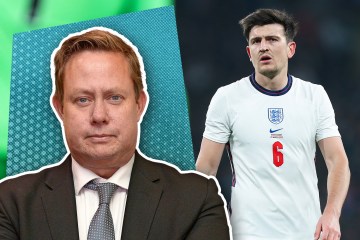 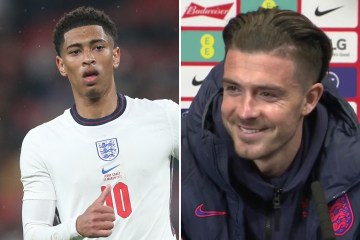 “Somebody with a lot of influence such as Southgate, somebody with a big audience that listens to what he says, has got to pick his words very carefully before making statements like that.

“Has he been to Qatar? Who from England has been here?

“He can listen to my opinion, he doesn’t have to believe it, but at least he needs to go that far, to understand different opinions and different cultures.”

Southgate has visited Qatar at least twice on football fact-finding missions since 2019, while England stars Jordan Henderson, Trent Alexander-Arnold and Tyrone Mings have also been to the country before.

But Southgate’s comments over the last few days have angered Al Khater.

Southgate had said: “Some of the religious and cultural aspects are going to be very difficult to change but there is an opportunity to use our voices in a positive way.”

While England’s Liverpool midfielder Henderson admitted he was left shaken by the situation in Doha when the details were laid out to the players by the FA last week.

He said: “When we were given a proper briefing, it was quite shocking and horrendous to hear some of the issues that have been happening there.”

While Southgate added: “I found the human rights issues quite overwhelming, but I’m quite clear on the areas of concern about this tournament.

“There are ongoing concerns about the rights of workers and the conditions they live in. 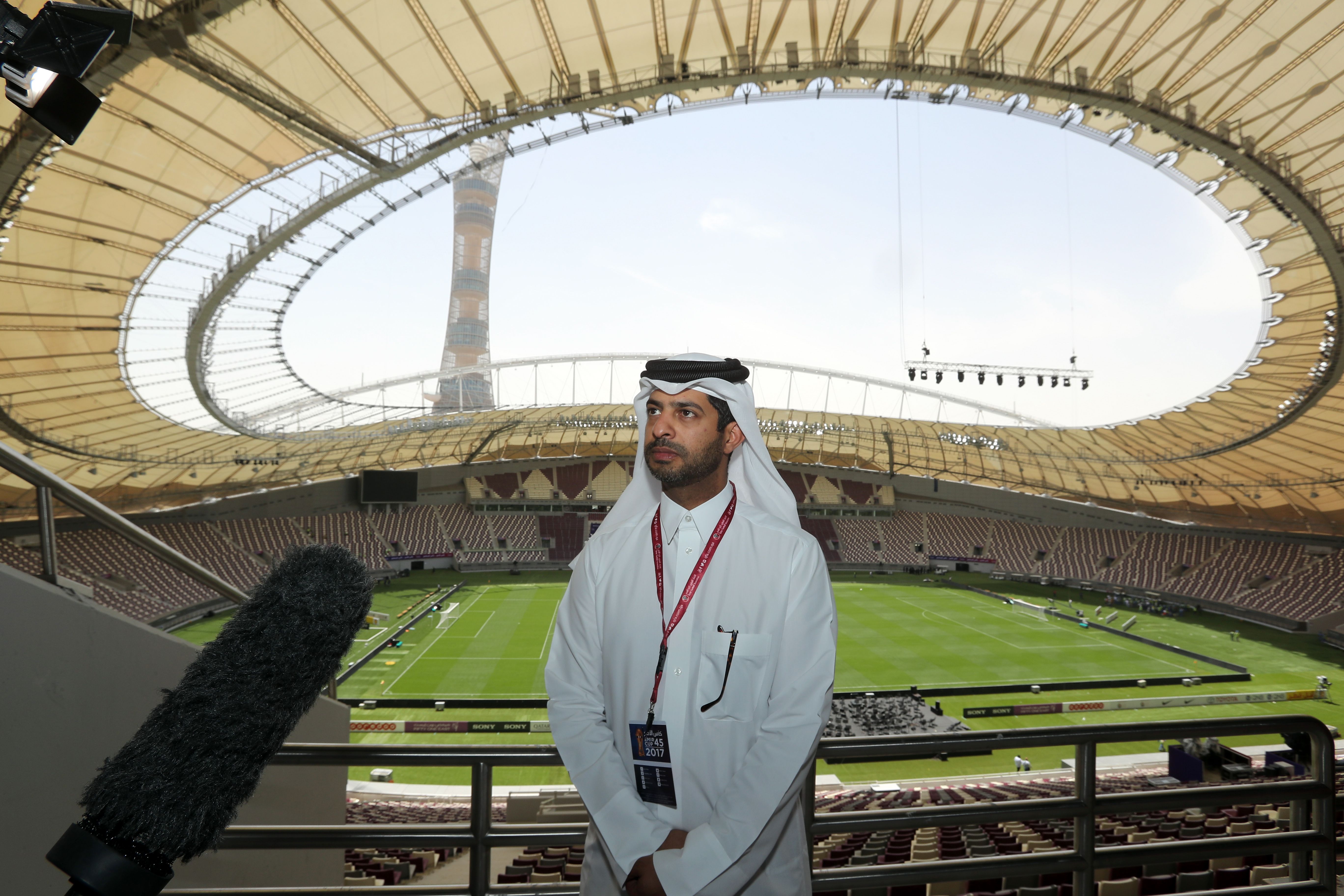 “Then there are the issues that potentially threaten our fans when they travel: the rights of women and the rights of the LGBTQ+ community.

“Sadly, through discussions I’ve had, I don’t think some of those communities are going to go and that’s a great shame”.

However, in a Sky Sports interview, Al Khater continued: “He needs to come here, speak to workers, understand what they get out of being here.

“There are isolated cases.

“However, I can assure him, if he speaks to the majority of workers, they will tell you how they put their children through university, how they built their houses for their families, and these are the stories nobody hears.”

“I can assure fans the reason they won’t feel safe here is because of the lack of understanding.

“People are basing their fears on things they don’t understand and that is usually what causes apprehension in human beings.

“What I can say is that people are going to feel safe here.

“We are a modest country, we have our culture and we ask them is to respect it.

“Whether you are a gay couple, whether you are heterosexual, we have the same norms, so all we ask is for people to be respectful, like we are respectful when we travel around the world, and observe these cultural differences.

“What it means is public display of affection is frowned upon, that’s simply it.”

He is targeting a meeting with Southgate at Friday’s World Cup draw, adding: “I am extending him my deepest respect.

“I respect him as a coach, as a human. I don’t have any issues with people’s opinions, but when someone has a different opinion you give them your side of the story.

“We can disagree, but that’s fine.”