FIKAYO TOMORI revealed he convinced pal Tammy Abraham to follow him out of Chelsea and move to Italy.

The defender left Stamford Bridge for AC Milan, initially impressing on loan, in January 2021 and made the switch permanent in the summer.

That ended the brainy youngster’s 16-YEAR spell with Chelsea which started way back in 2005 in the Under-8s.

He grew up in the academy with Abraham.

So when Jose Mourinho and Roma came knocking for the striker, Tomori helped ensure he took the plunge.

The AC Milan ace, 24, told The Guardian: “When he said Roma was on the table, I said, ‘Bro this is a good league.’

“I felt like it would develop his game a lot.

“He has scored a lot of goals this season for Roma, they’re fighting for a Champions League spot.

“Definitely it’s helped him and definitely I gave him rave reviews about Serie A because I enjoyed myself so much the first six months.

“Everything is a bit more chilled in Italy. In England, everything is so rushed and hustle and bustle.

Tomori has certainly been proved right with Abraham hitting the ground running since his £35million move.

He is on 23 goals so far and forced his way back into the England squad for this week’s friendlies.

However, Gareth Southgate overlooked in-form Tomori despite his strong performances in Serie A.

It means the Canada-born defender must wait to add to his tally of two senior Three Lions caps.

But he has spent the international break helping run a kids’ training session at AC’s academy in Dubai before returning to Italy to continue where he left off, putting in performances Southgate must not ignore.

“I have to focus on what I’m doing here at Milan first and foremost.” 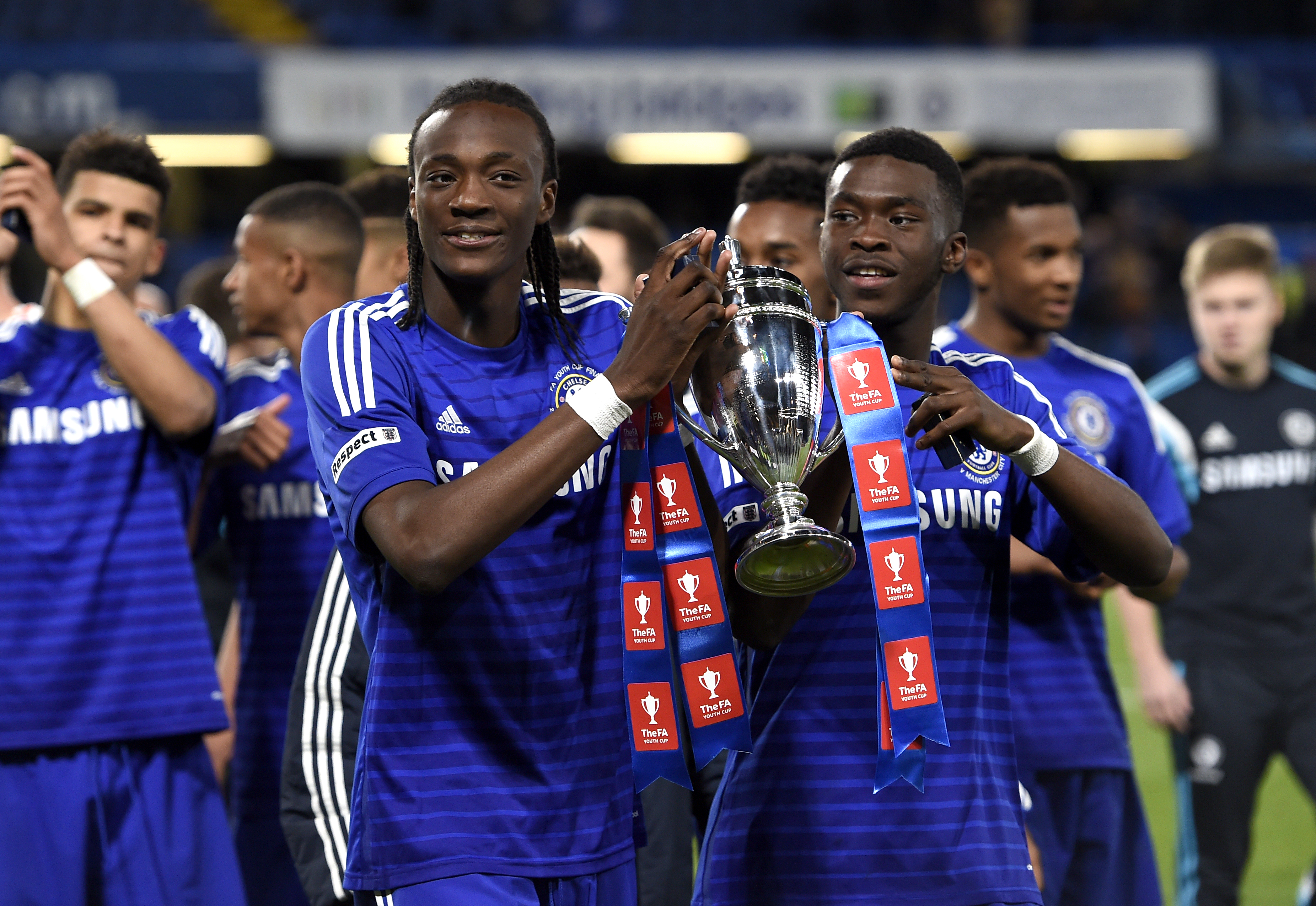 The pair progressed through the Chelsea academy together before getting first-team breaksCredit: PA 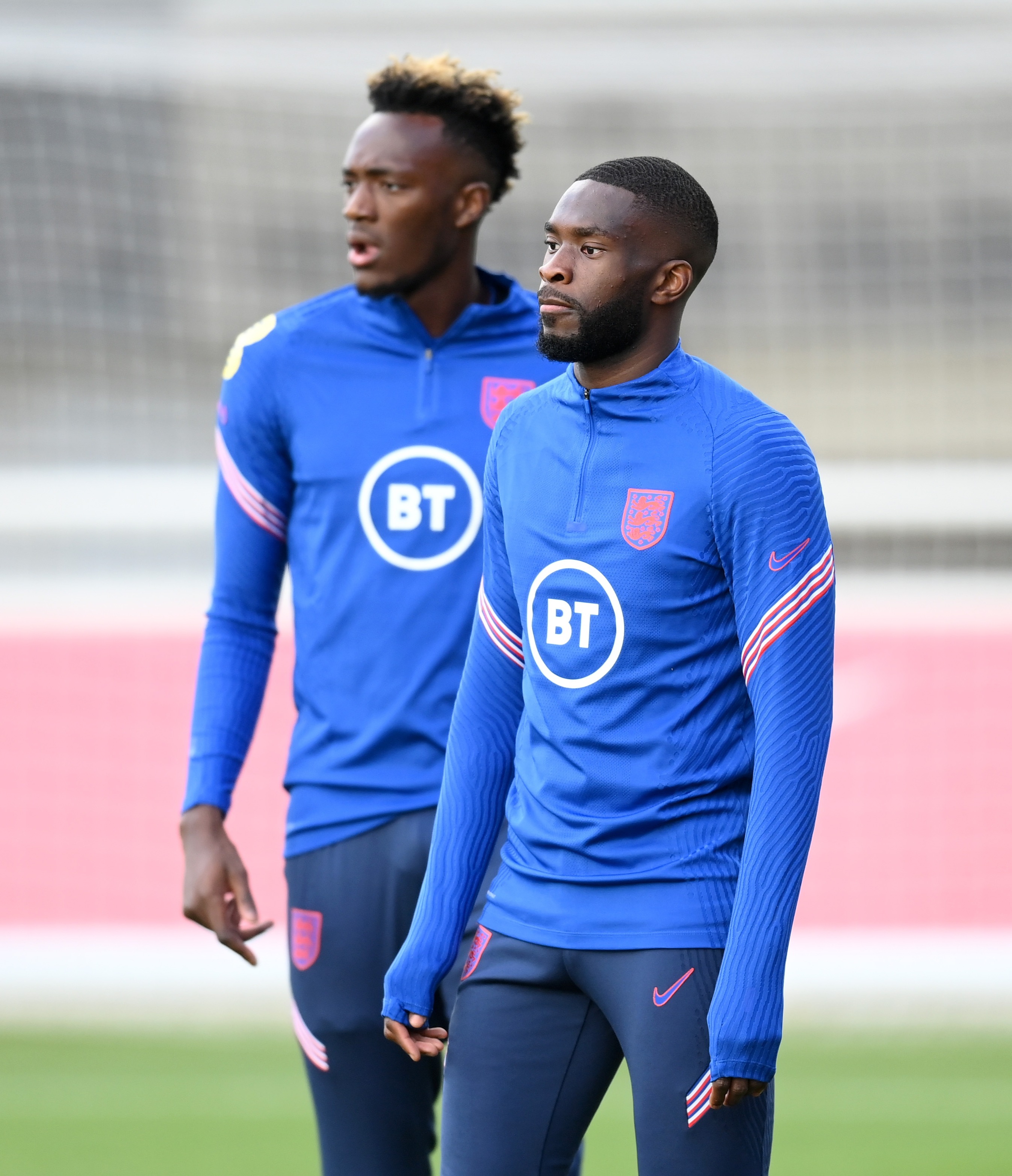 Tomori is desperate to get back into the England team like AbrahamCredit: Getty