THE END could be nigh for Pep Guardiola at Manchester City.

In the summer of 2023, the Spaniard could depart the Etihad with at least three Premier League titles and five cup wins to his name.

Could Manchester City spring a surprise with their new manager?Credit: Getty – Contributor

The speculation has already started over where the 51-year-old will ply his trade next, be it at a national team or a club overseas.

Alternatively, he might extend his deal – after recently expressing he wanted to stay with the club “forever”.

But with no deal signed, City may have to make an incredibly difficult decision. Who could replace one of the game’s greatest-ever coaches?

Here, SunSport lists five men in the running with a surprise candidate or two lurking with intent.

The immediate frontrunner and certainly an heir to Guardiola’s throne, when it comes to playing style.

The Leicester boss has delivered very strong returns in both of his full seasons at the King Power – even if his last-ditch Champions League failures could be seen as a little too familiar for City’s liking.

But Rodgers has excelled at Swansea, Liverpool and Celtic, is tactically similar to Guardiola, and is the very ambitious type who would relish the high demands of the Etihad command. 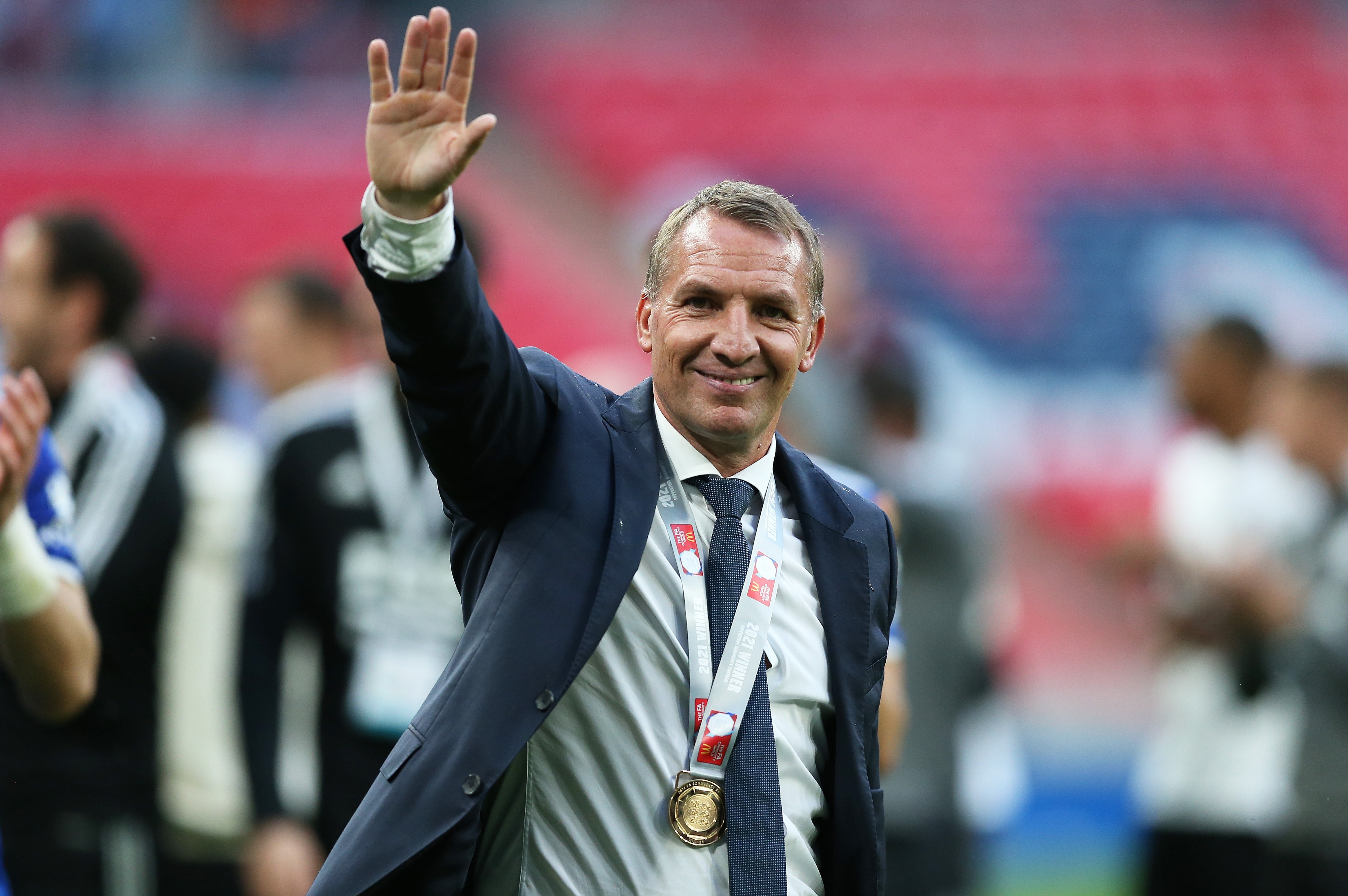 Brendan Rodgers got the better of City in the Community ShieldCredit: Getty

The time between now and Guardiola’s exit could make or break Pochettino’s career.

At the moment his job appears under threat after more Champions League heartbreak this season.

Not even the addition of Lionel Messi has made a difference to Poch’s task of delivering that elusive trophy.

He was linked to the Man Utd post, but the Red Devils have seemingly gone in a different direction. Does that leave a spot at the Etihad? 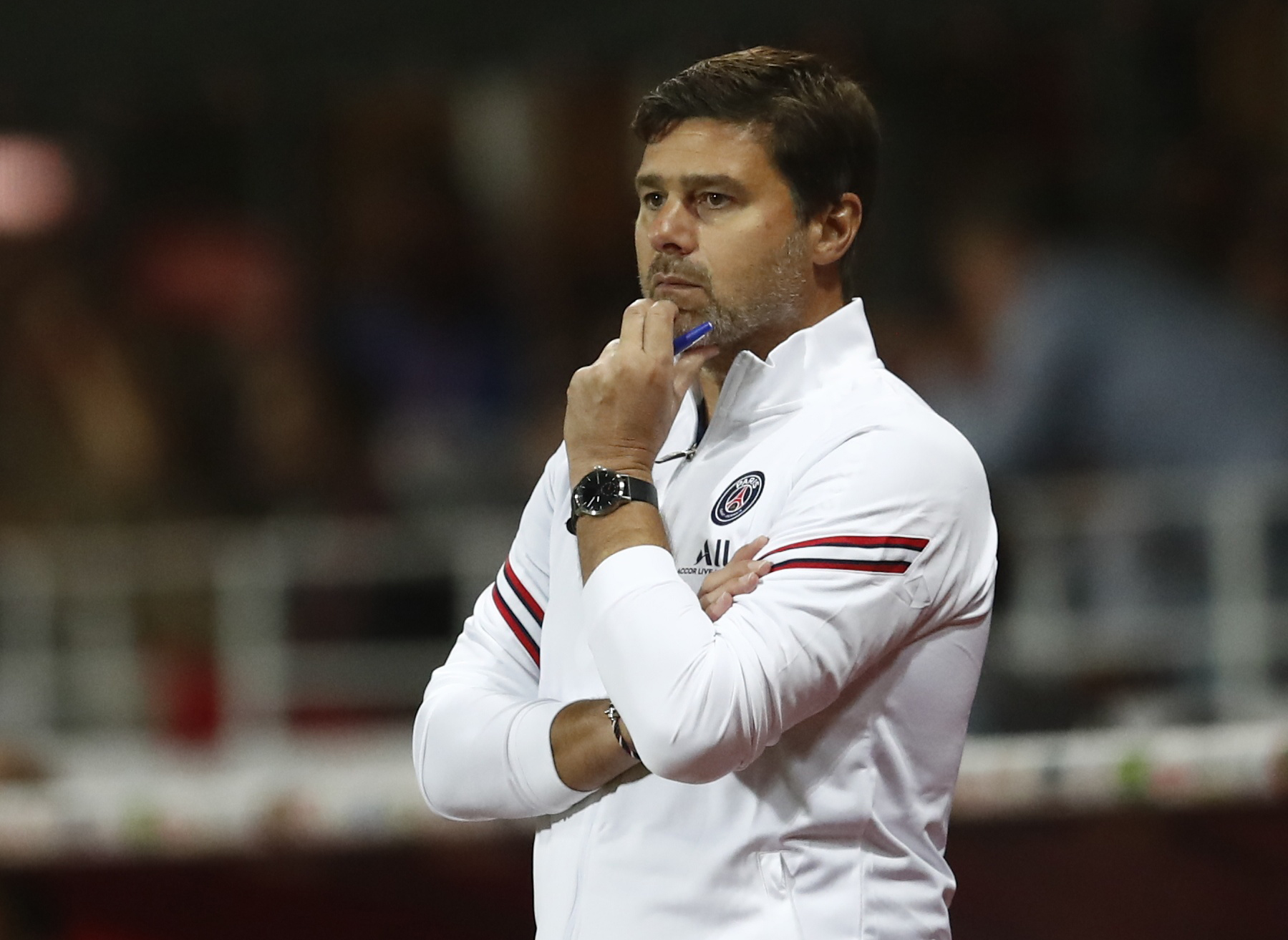 Mauricio Pochettino is among the favourites to succeed GuardiolaCredit: Reuters

In Roberto Mancini, Manuel Pellegrini and Guardiola, City have been very happy to head abroad to secure a tactically astute, experienced and ambitious manager.

By the summer of 2023, Allegri may have delivered another Serie A title to Juventus, having already done so with AC Milan and during his first spell in Turin.

The Italian would be a very tempting option with the Manchester club’s bosses previously not concerned by their coach’s lack of Prem experience. 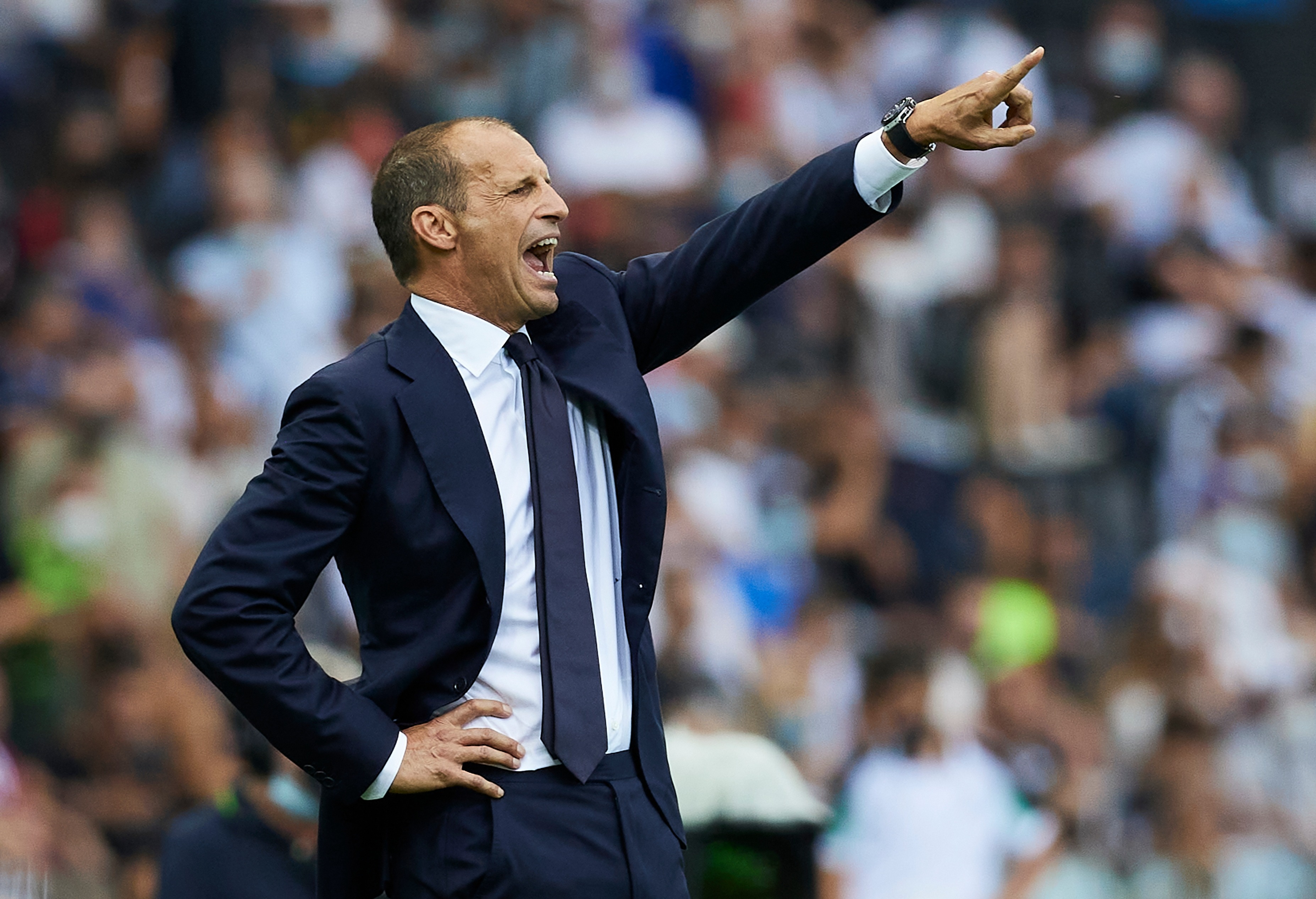 Another of Europe’s most prestigious managers, France boss Deschamps is under contract until the 2022 World Cup and may decide to move on after defending his title in Qatar.

With successes at Monaco, Juventus and Marseille at club level to boot, the former midfielder certainly has the CV to impress City fans.

Whether or not he would leave Les Bleus is the key question, with the conveyor belt of French talent showing no signs of letting up. 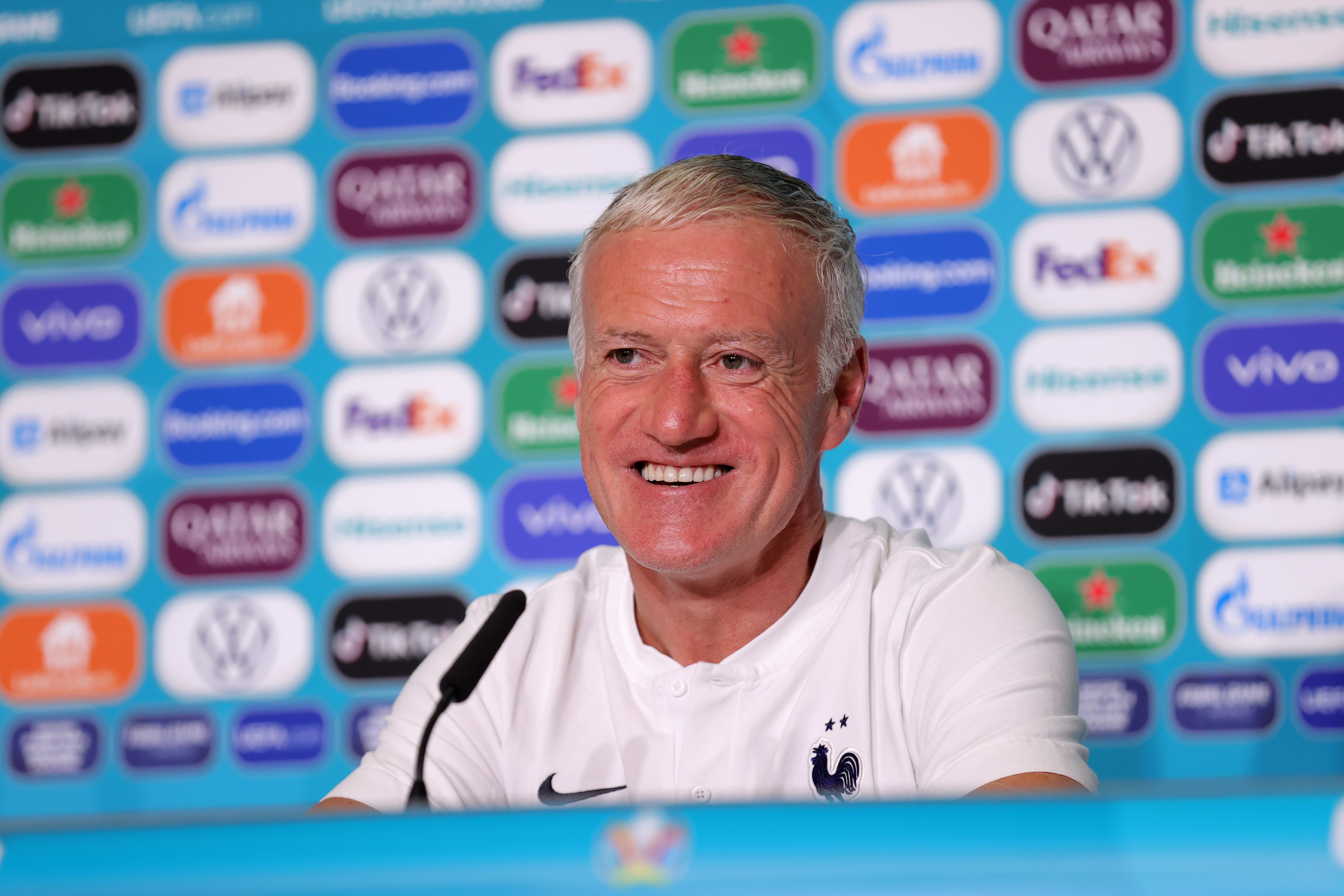 Didier Deschamps is a proven winner – but would he leave France?Credit: Getty

Would Arteta be worthy of replacing Guardiola now? Certainly not. Next summer? Again, no.

But this decision will be made in 2023 and the former City assistant could have put himself in a position to succeed his old boss by then, with the club hierarchy potentially seeing him as the continuity candidate.

The Spaniard may insist that Arsenal is a long-term project but, if he can deliver some reasonable success in the next couple of years, would he turn down the chance to swap the Emirates for the Etihad? Would you..? 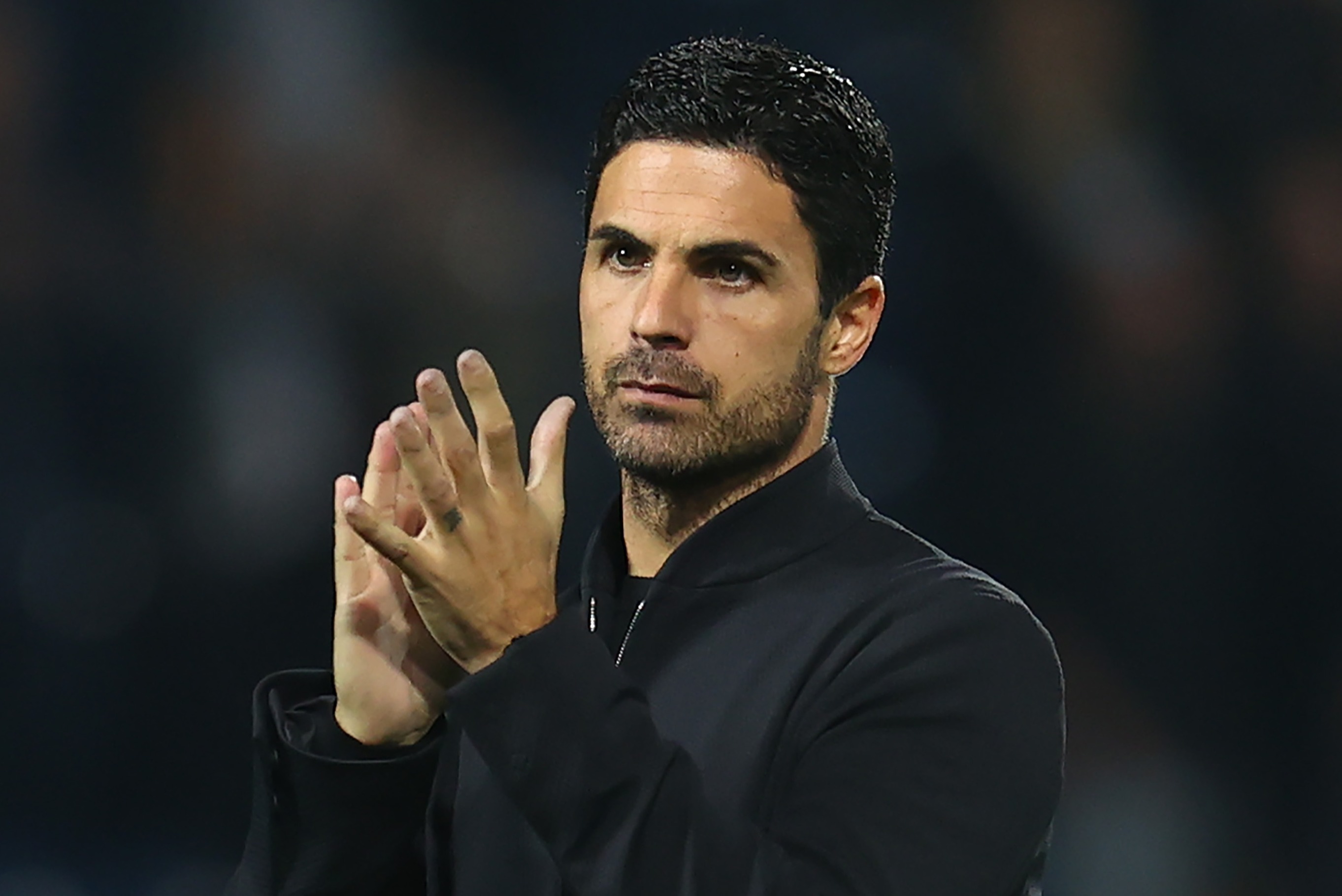 Mikel Arteta may be seen as the continuity candidate if he can get Arsenal goingCredit: Getty