Images of the teams clashing in the tunnel after the match appear to show City’s back-up keeper gesturing for Vrsaljko to meet him face-to-face and away from the melee.

Manchester City back-up keeper Scott Carson was caught up in the fracas against Aletico MadridCredit: Getty 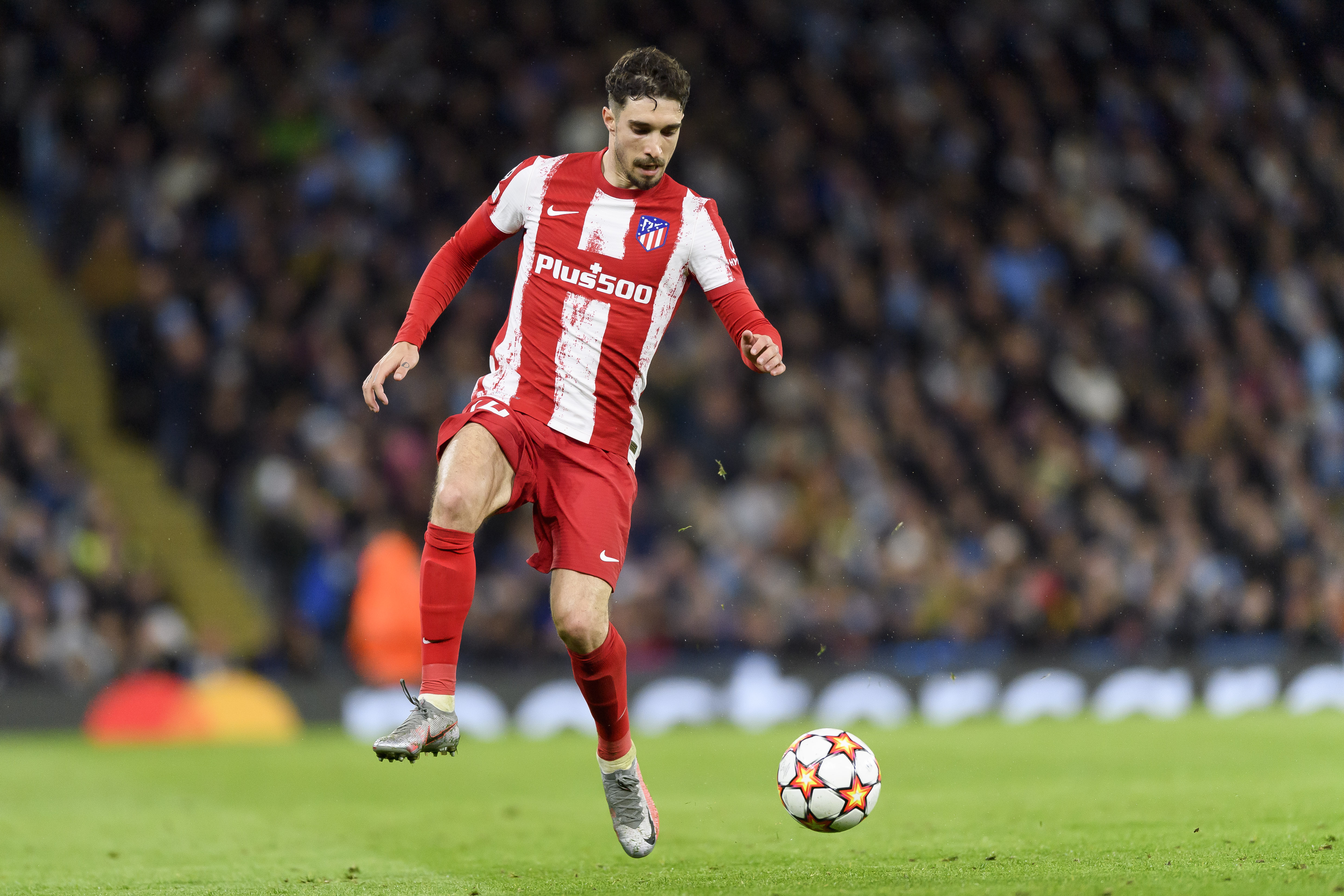 Carson appears to have been angered by Atletico Madrid defender Sime VrsaljkoCredit: Getty

The former England international, 36, points his finger away from the crowd while staring at the Croatia star, 30.

Vrsaljko and fellow Atleti defender Stefan Savic were the main culprits as it kicked off at the end of the quarter-final clash.

Montenegro star Savic had an angry confrontation with City sub Jack Grealish at the end of the match after appearingto headbutt Raheem Sterling.

England star Grealish appeared to have been angered by ex-City man Savic, who dragged Phil Foden after he was down in the dying minutes.

Players from both sides had lost their rags and clashed on their way back to the dressing rooms after a tense cup tie.

Carson’s angry gestures towards Vrsaljko were spotted by fans on Twitter as they picked through the unseemly tunnel cam footage.

It shows Atletico players and staff restraining Vrsaljko as he attempts to confront Carson and spit at Kyle Walker.

It was all another unwelcome footnote in a cup tie which saw City dig in for a 0-0 to book a semi-final spot with a 1-0 aggregate win.

After the match, Atleti boss Diego Simeone said he felt City chief Pep Guardiola had treated them with “contempt” by making comments about their defensive playing style.

City’s reward for holding on for the draw is a last-four showdown with Atleti’s derby rivals Real Madrid, who knocked out Chelsea on Tuesday.

MANCHESTER UNITED were put through their paces in Melbourne in the next stage of their pre-season tour. United…
byBizLifetime
No comments

Table of Contents Hide Aggressive pressingStrong and aggressive movementUntapped creativityWhat does all this mean? REMEMBER January, when Tottenham…
byBizLifetime
No comments