FORMER Real Madrid and Corinthians midfielder Freddy Rincon is in hospital with severe head injuries after an early-hours car crash in his native Colombia.

The 55-year-old, who played in three World Cups in the 90s and scored 17 goals in his 84 appearances for the Colombia national team, has undergone a life-saving operation after the accident in the city of Cali south-west of the capital Bogota. 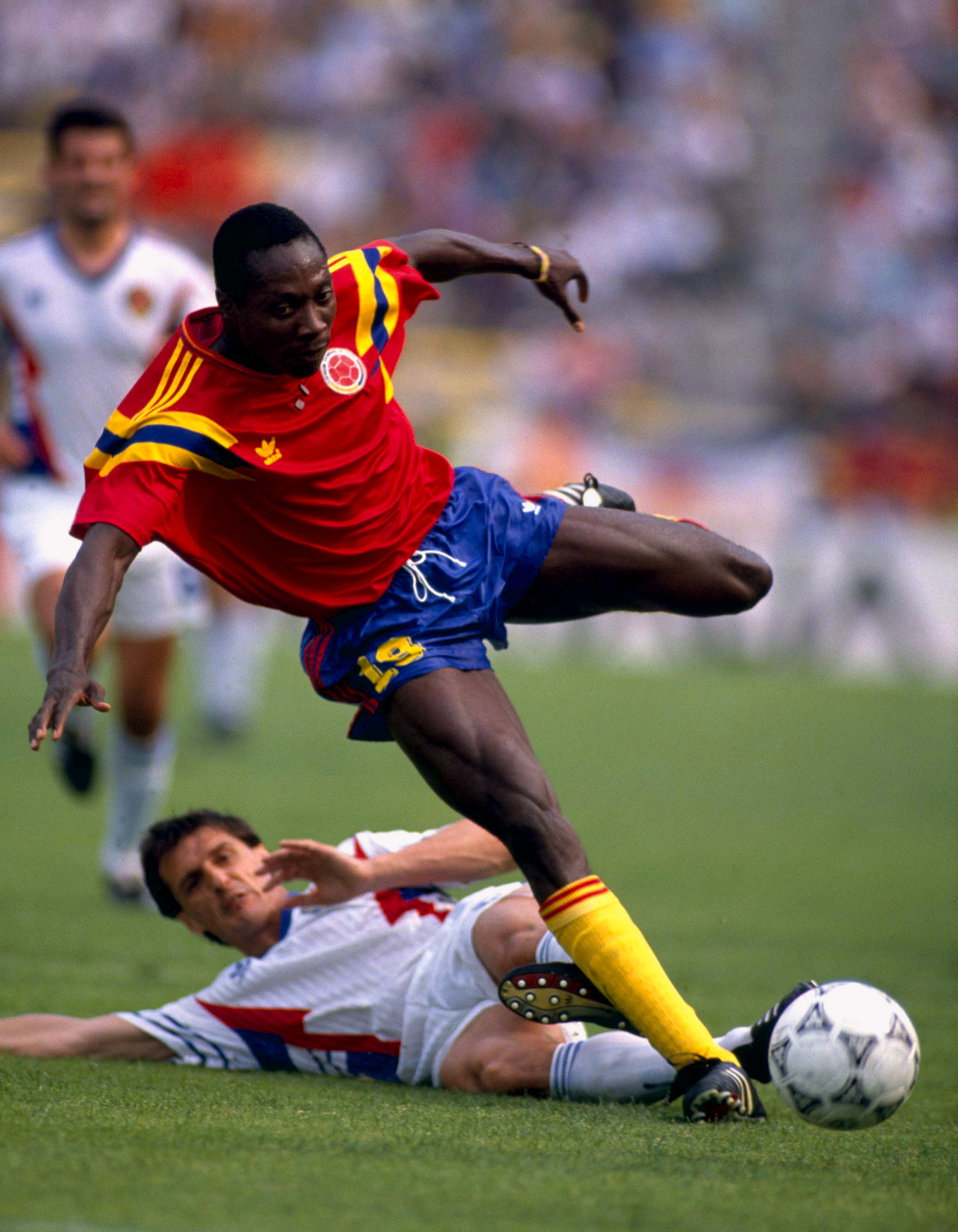 Rincon at the 1990 World Cup against YugoslaviaCredit: GETTY 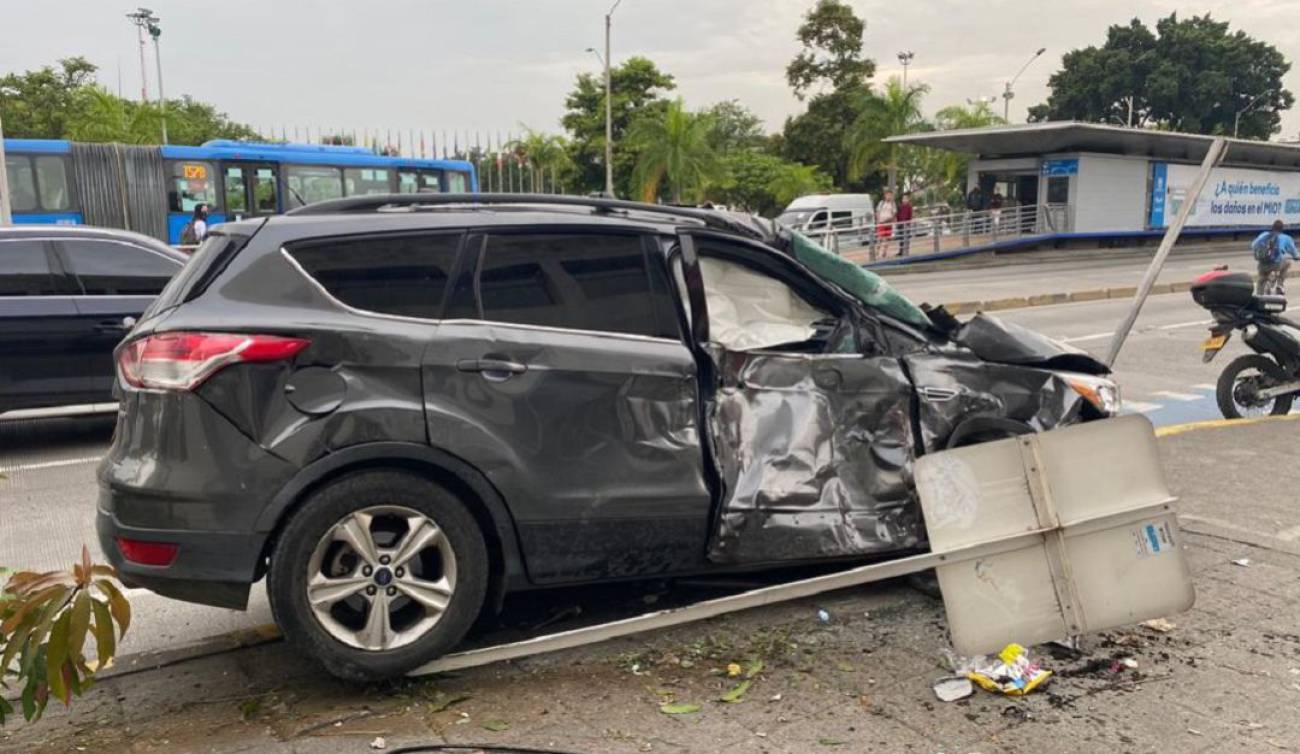 The incident happened in Cali, south-west of the capital BogotaCredit: CARACOL RADIO CALI

Rincon was rushed to the private Imbanaco Clinic from the scene of the smash at 5am local time.

The hospital said in a statement: “With the authorisation of his family, we confirm that Freddy Eusebio Rincon Valencia was admitted to the clinic today (Monday).

“After an initial valuation, the team of specialists in charge of the patient took the decision to carry out surgery which is ongoing.”

It also admitted it was unable to predict the patient’s response.

Head doctor Laureano Quintero added after his admission to intensive care: “He has suffered a severe head injury. The situation is critical.”

Real Madrid said on Monday: “From Real Madrid CF, all of our strength and affection for Freddy Rincón following the accident he was involved in today.

“We send our encouragement and we hope that he overcomes this difficult moment as soon as possible.”

Local reports said a car Rincon was driving smashed into a bus. He was one of four people including the bus driver who were hurt.

Both vehicles came to a halt after the car was hit side-on and careered out of control before ending up by a side street near the main road.

Although initial reports pointed to Rincon driving the car that crashed into a bus and said he was believed to have gone through a red light, city transport chiefs later indicated he appeared to have been a passenger.

It was not immediately clear which of the other three people in the car, a man and two women, could have been driving. All four were hurt.

There are conflicting reports about whether the light they went through was on red or amber.

As well as Real Madrid and Corinthians, Rincon also played for Napoli in Italy and Palmeiras and Santos in Brazil.

His most important and most memorable goal is the one he scored against West Germany in Milan on June 19 during the 1990 World Cup.

He fired the ball through the legs of the German keeper in injury time to secure the draw his team needed to avoid elimination from the tournament at the group stages.

England footballer kicked out by partner after splashing £55,000 on an escort he ‘fell in love’ with

AN England football star was booted out by his partner after spending £55,000 on an escort he “fell…
byBizLifetime
No comments