The Dutchman has emerged as the clear favourite to secure the job at Old Trafford in recent weeks.

Erik ten Hag is yet to decide his futureCredit: Reuters 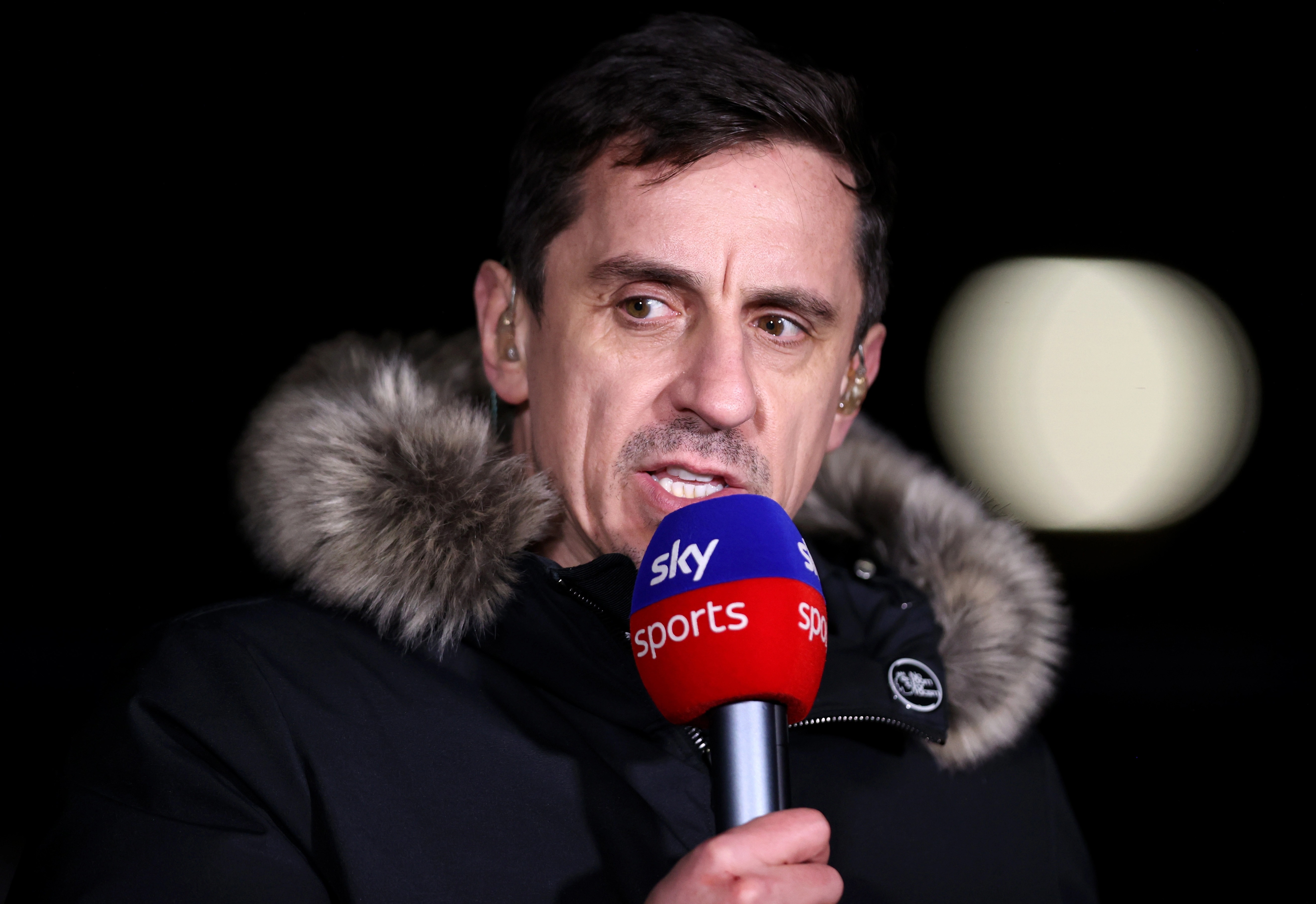 Gary Neville has had his say on Man Utd’s managerial situationCredit: Getty

Negotiations are believed to have begun, with Ten Hag mulling over whether or not he wants to move to United.

And Neville worries that his old side may not be able to meet the 52-year-old’s demands.

The Sky Sports pundit, 47, said on his podcast: “I’ve read in the Sunday papers that Erik ten Hag wants all of his demands met or else he won’t come to the club.

“Imagine if they can’t get Ten Hag over the line because of what’s happening at the moment, and how bad a state the club are in.

“If you look at what Manchester United are doing to players, there isn’t one who has grown. Look at what they did to Donny van de Beek.

“If you’re Ten Hag, I think you’re on the phone to Van de Beek. What’s it like there, Donny? He’s not saying anything good, is he?

“I suspect Ten Hag’s demands aren’t financial, they will be about control, recruitment, structure, youth.

“I suspect he wants to come in and make sure he’s not exposed to what other managers have been exposed to in these last 10 years.”

Neville reckons that Old Trafford is becoming a “graveyard for reputations”.

He added: “Things have all gone quiet on the Mauricio Pochettino front, so it all feels like it’s all eggs in the Ten Hag basket.

“If they cannot get him over the line because of his demands on the way the club is run, what a position for Manchester United to be in.

It can be a graveyard for reputations

“They will be saying be very careful about going to Manchester United because it can be a graveyard for reputations at this moment in time.

“Ralf Rangnick came with an incredible reputation but he’s now starting to be wounded by what’s happening around him and he looks weaker and vulnerable on the touchline due to the performances of players on the pitch, who have nothing to do with him.”

Ten Hag is reportedly “close” to making his decision – although nothing will be announced before the KNVB Cup final on April 17.

Ajax are willing to hand their boss a new deal, while RB Leipzig are also interested.

BARCELONA need half a BILLION Euros to avoid slipping into financial ruin, according to the club’s economic vice-president,…
byBizLifetime
No comments

SARINA WIEGMAN challenged her goal-hungry Lionesses to be even more relentless in attack after crushing North Macedonia. The game…
byBizLifetime
No comments