ARSENAL midfielder Granit Xhaka has insisted that he intends to stay at the club and will “give everything” until his contract expires.

Xhaka, 29, signed for the Gunners from Borussia Monchengladbach in 2016 and has since made over 240 appearances across all competitions.

Xhaka is keen to stay at ArsenalCredit: Getty 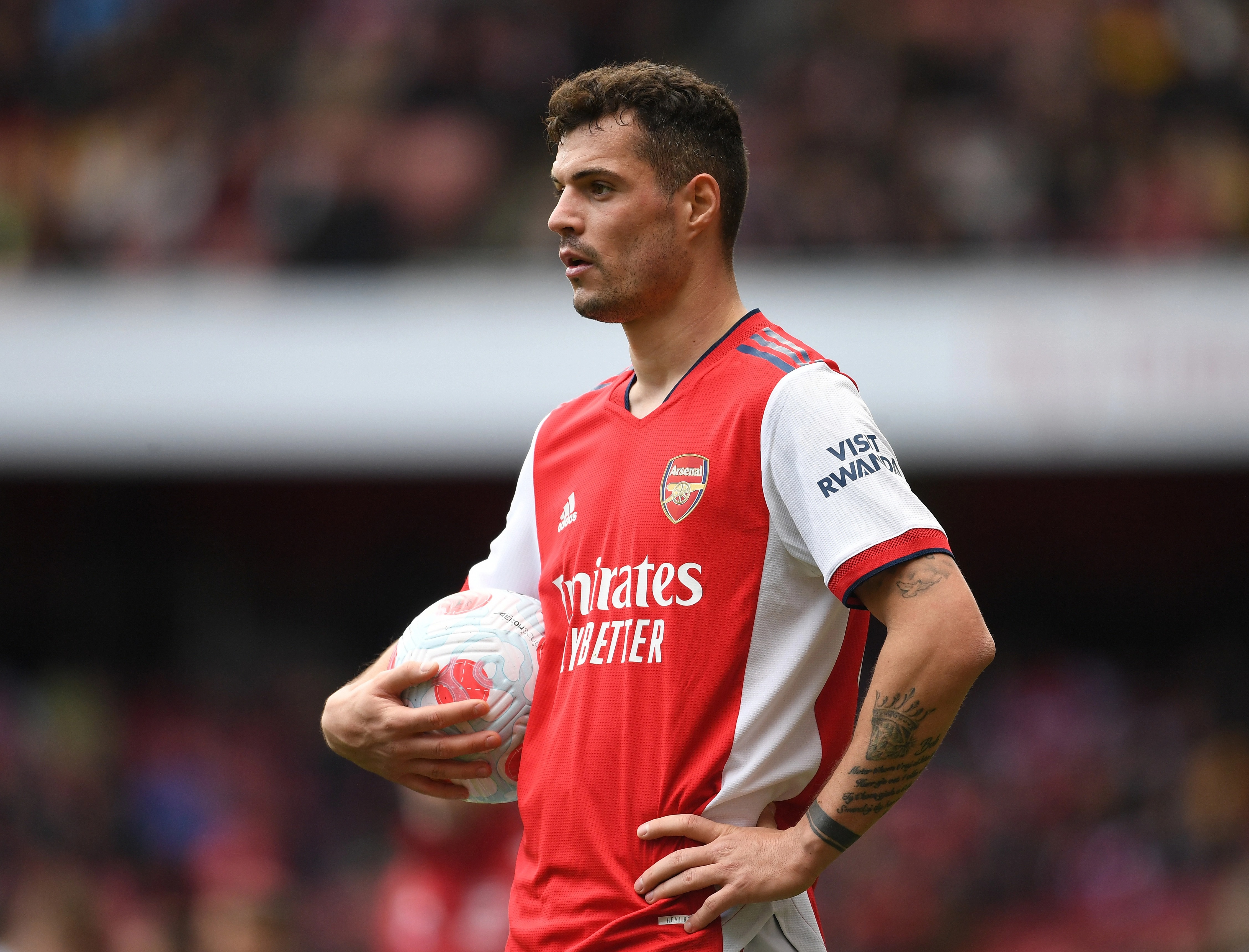 The midfielder wants to have a closer relationship with fansCredit: Getty

His time at the club has not been plain sailing as he has been highly criticised by fans on numerous occasions.

The Swiss international was stripped of his captaincy in 2019 after he swore at Arsenal fans during a clash with Crystal Palace at the Emirates Stadium.

His outburst was an act of retaliation after he was booed and jeered by supporters.

However, he recently admitted that he is keen to form a closer relationship with fans. 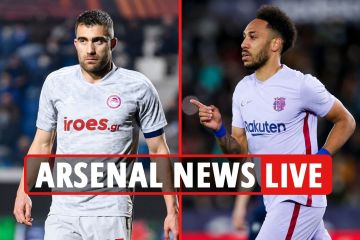 In an interview with The Players Tribune, he said: “I want to have a better relationship with the people outside, with the fans.

“To be closer with them. We never meet them, we never have a conversation with them.

“They are only seeing us on the pitch, for 90 minutes, and goodbye.

Xhaka also insisted that he is keen to stay at the club until they achieve “something special”.

He added: “After the season I still have two years contract here.

“I will give everything until I’m at this football club. I always say that.

“I didn’t sign a new contract to be here for… enjoy my time and that’s it.

“No, no, I want to achieve something with this club, something special. And before that, I don’t leave.”

The midfielder has been heavily linked with a move away from the club this season.

Jose Mourinho is eager for Xhaka to join him at Roma.

A deal was reportedly close to being agreed last summer, but Roma did not want to pay the £21.5million asking price that the Gunners were expecting.

Xhaka signed a one-year contract extension last summer, meaning that his current deal will expire in 2024.

JACK GREALISH continued his wild Premier League celebrations by jetting off to Ibiza to party with Wayne Lineker.…
byBizLifetime
No comments