HARRY MAGUIRE has broken his silence after being booed while playing for England last night.

The Manchester United skipper was selected alongside Tyrone Mings at the back by boss Gareth Southgate.

Harry Maguire was met by boos as he got on the ballCredit: EPA

Maguire, 28, has endured a difficult season at club level and has received plenty of criticism for his performances.

After scoring against Albania for the Three Lions in November, Maguire cupped his ears towards supporters – drawing the ire of Roy Keane.

This time around against the Ivory Coast, Maguire’s name was booed as it was announced before the game.

His first touches during the 3-0 win itself were also met by jeers. 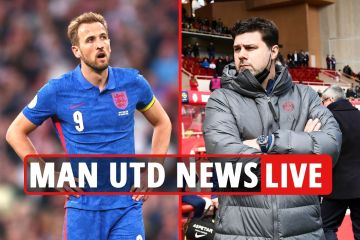 Maguire appears to have blocked out the criticism, however, making no reference to it in a tweet this morning.

Accompanied by a picture of him playing last night, he wrote on Twitter: “Enjoyable week playing for my country 🏴󠁧󠁢󠁥󠁮󠁧󠁿❤️”

Maguire was an unused substitute during Saturday’s 2-1 win over Switzerland, before playing the full 90 in last night’s 3-0 triumph.

He wrote: “I can’t get my head around what happened at Wembley tonight.

“Harry Maguire has been a colossus for England. Without him, the progress made at the last two tournaments would not have been possible.

“To be booed at his home stadium, for no reason? What have we become? What happened tonight was just wrong.

“As someone who wants to win with England I feel fortunate to share a dressing room with him. We all feel the same!”

I thought the reception was a joke, an absolute joke

He said: “I thought the reception was a joke, an absolute joke. The way he has performed for us has been absolutely phenomenal. I don’t get it. We’re either all in this together or we’re not.

Jack Grealish added: “He has been brilliant and it is ridiculous for him to get booed. It is not something the team likes.” 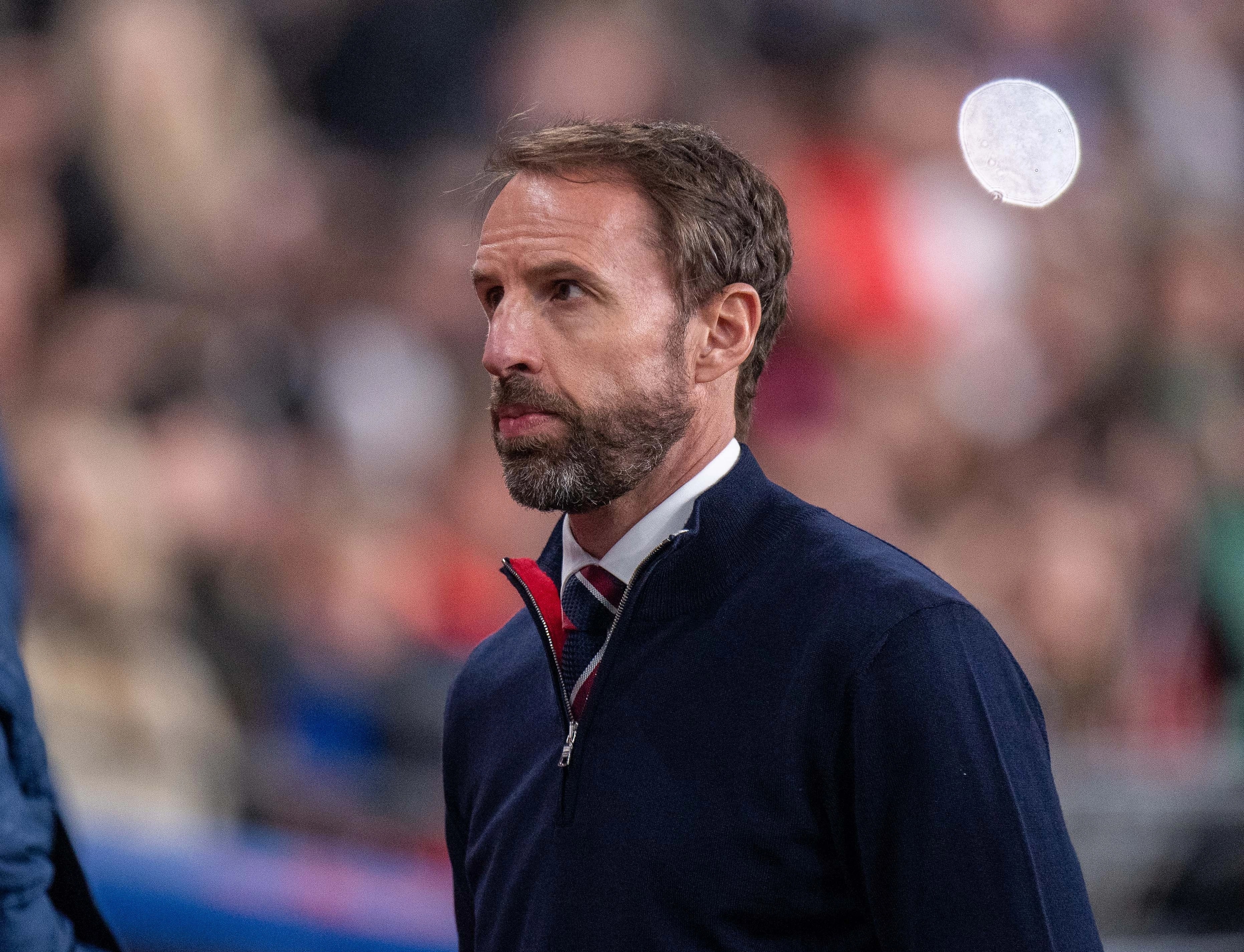 Gareth Southgate was unimpressed with his own team’s fansCredit: Getty

ANTONIO CONTE is ready to sign a new contract and end fears about his future. Reports in Italy…
byBizLifetime
No comments

MANCHESTER UNITED and Liverpool will face off in a pre-season friendly in preparation for the new season approaching.…
byBizLifetime
No comments