LAURENT KOSCIELNY has announced his retirement from football aged 36 following a bitter January exit from Bordeaux.

The defender departed the Ligue 1 side after being frozen out, and hasn’t found a club in the meantime.

Since his exit Koscielny has been accused of racist behaviour by Bordeaux ultras – allegations that he vehemently denies.

Despite being club skipper, Koscielny refused to jet out on their pre-season tour in order to force through a transfer.

He eventually got his wish, meaning that the 2019 Europa League final was the last of his 353 appearances for the club. 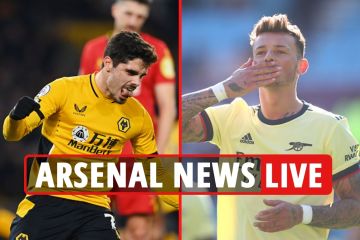 Unai Emery’s side were mauled 4-1 by Chelsea that day, with their former forward Olivier Giroud coming back to haunt the Gunners that day – while Eden Hazard put on a masterclass to bring his time at Stamford Bridge to an end.

Arsenal’s starting XI that day featured just two players that remain with the club to this day.

Granit Xhaka started in midfield, while soon to be out of contract Alexandre Lacazette was upfront.

Petr Cech started between the sticks, in what was the final senior professional appearance of his career. 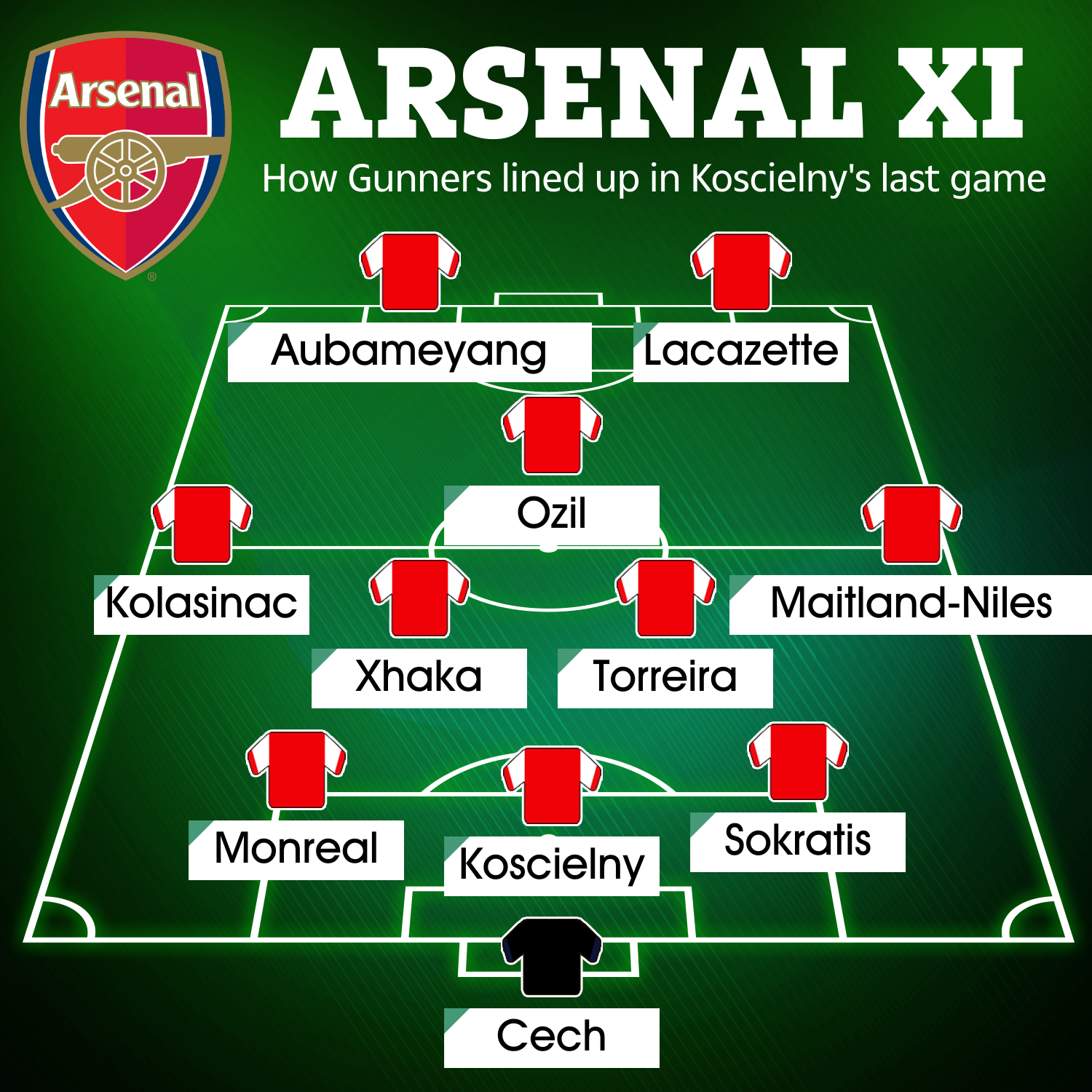 Koscielny was joined in a back three by Nacho Monreal, who would leave three games into the following season, and Sokratis Papastathopoulos, who was frozen out last year.

Ainsley Maitland-Niles, who technically remains an Arsenal player while currently out on loan at Roma, was at right wing-back, while Sead Kolasinac was deployed on the left.

The burly Bosnian was released in January and subsequently joined Marseille.

Lucas Torreira, another that is currently out on loan, partnered Xhaka in midfield, while Mesut Ozil played in the No10 position.

The German is at Fenerbahce these days but finds himself in hot water at the moment, having been axed from their squad indefinitely for a “verbal altercation”.

Up top with Lacazette was Pierre-Emerick Aubameyang, who has been on fire since joining Barcelona in January.

Emery turned to Matteo Guendouzi, Joe Willock and Alex Iwobi from the bench, with the latter managing to get himself on the scoresheet. 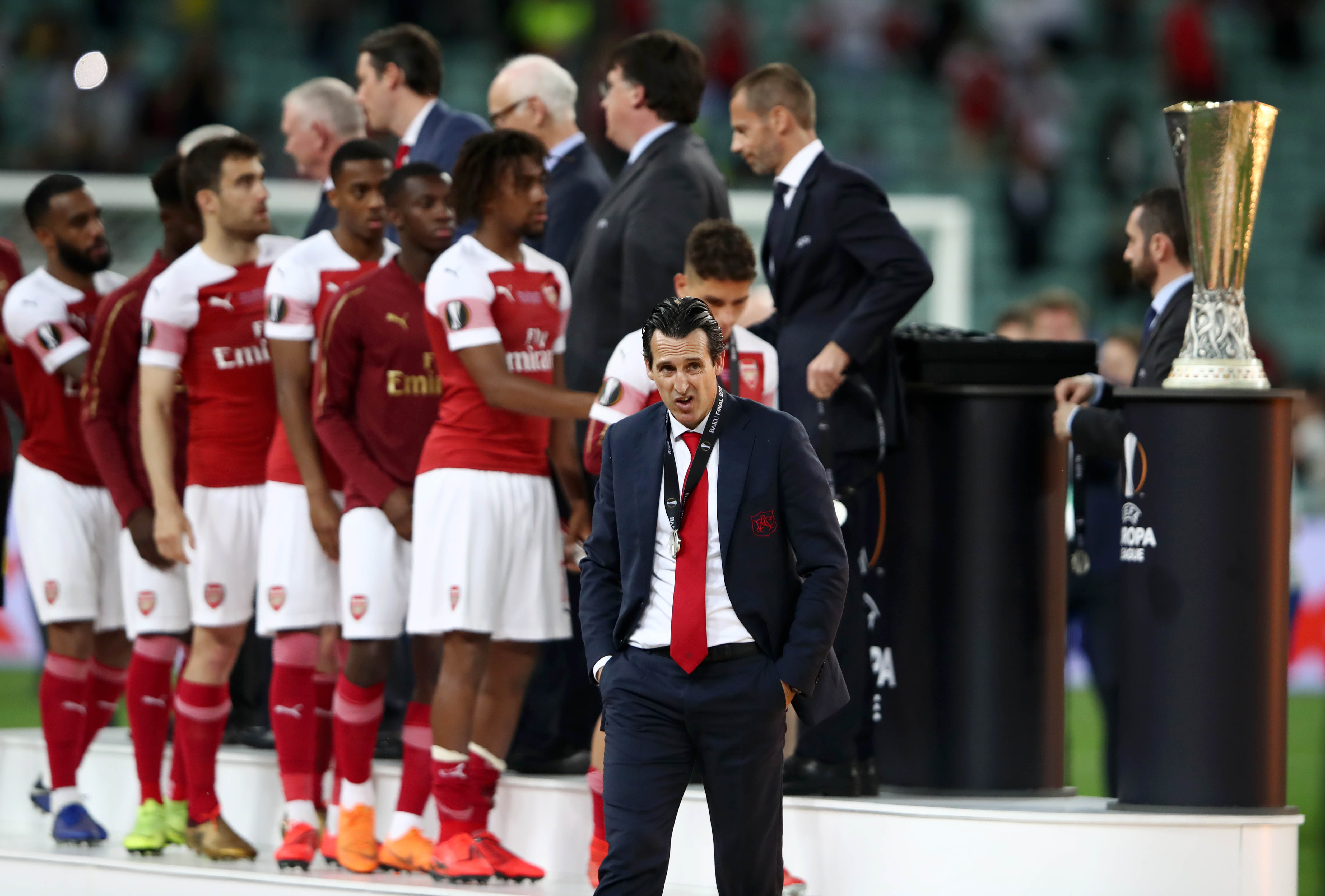 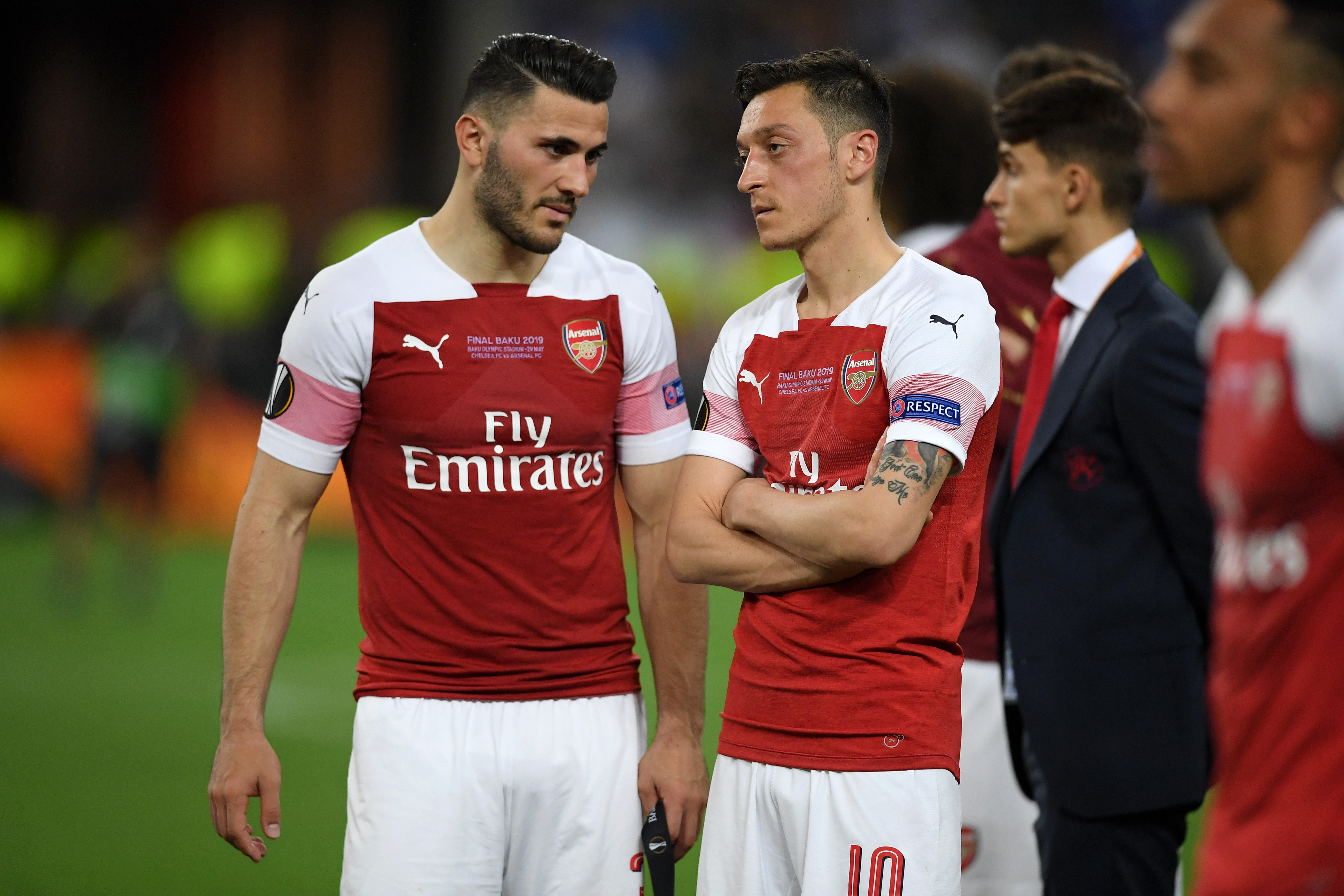 The Gunners’ squad has seen a high turnover since that day in 2019Credit: Getty Images – Getty

BOSNIA have infuriated their most high-profile players by organising a friendly match against Russia. Edin Dzeko and Miralem…
byBizLifetime
No comments

CRISTIANO RONALDO has been slammed by Paul Ince for his recent attitude at Manchester United. And the former…
byBizLifetime
No comments

JOSE MOURINHO is the gift that keeps on giving. The Portuguese gaffer has documented his day watching Roma…
byBizLifetime
No comments