MANCHESTER UNITED face a must-win game against Norwich on Saturday – and boss Ralf Rangnick has a few headaches.

The biggest one will be up front – United have scored just one goal in their last three games.

Cristiano Ronaldo cut a forlorn figure in the shocking 1-0 defeat at Everton – before his well-publicised clash with a fan.

But he is likely to get the nod in the home clash against the relegation-threatened Canaries.

David De Gea is probably the ONLY player guaranteed to star these days – he won’t be happy with what he has seen going on in front of him.

Luke Shaw looks like missing the rest of the season, so Alex Telles is likely to deputise at left-back. 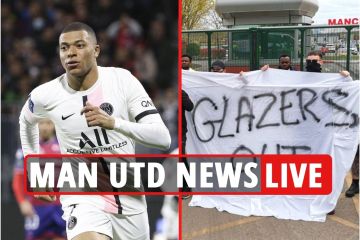 Aaron Wan-Bissaka has had an up-and-down season but should start at right-back.

Diogo Dalot is another option for Rangnick if he wants to freshen up that side.

Harry Maguire and Victor Lindelof, far from the ‘rock’ of defence, will likely play in the centre.

Fred and Scott McTominay are out with injuries, which could see Paul Pogba partnering Nemanja Matic in central midfield. 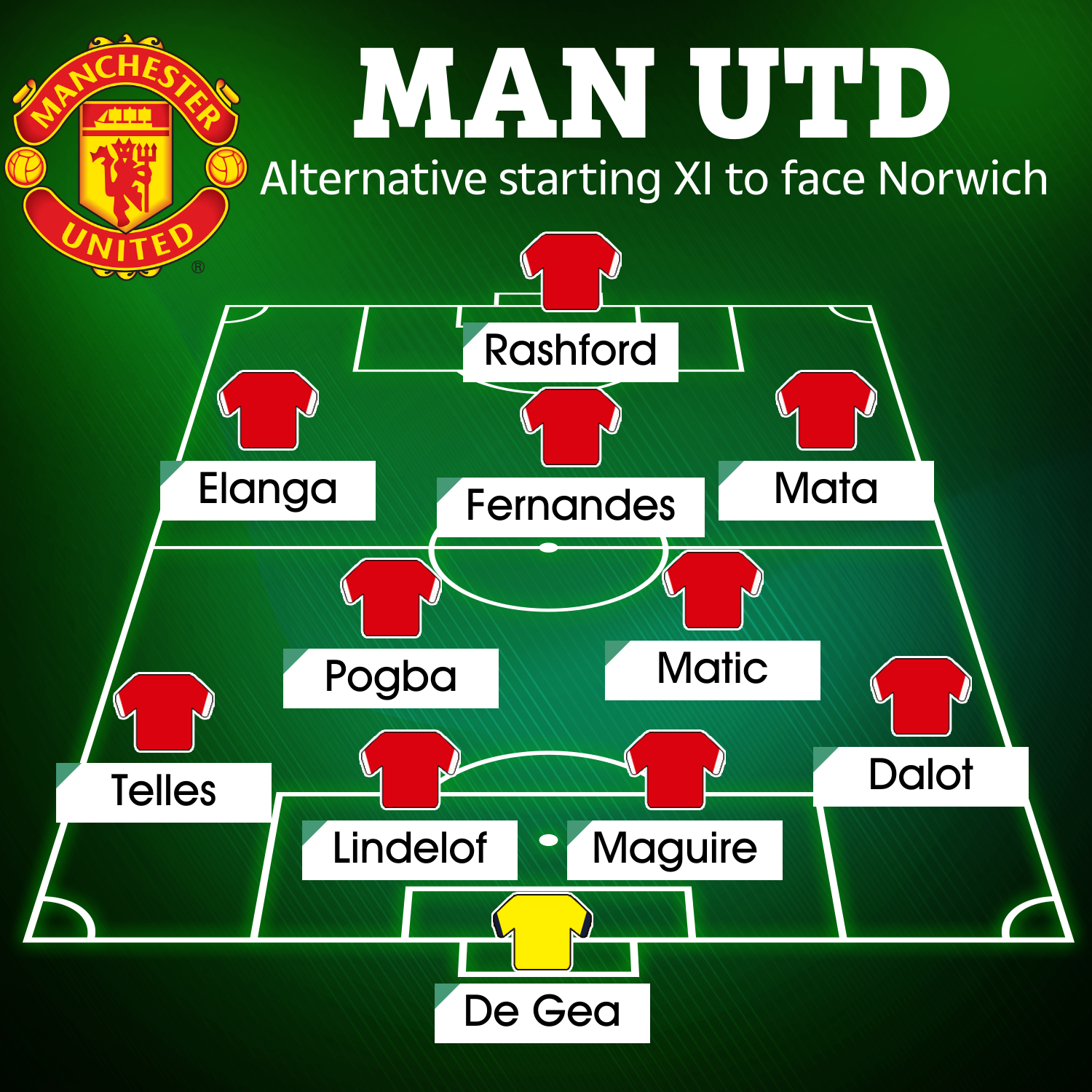 Ahead of them will be Bruno Fernandes. On the flanks Marcus Rashford will be hoping his poor form doesn’t count against him starting on the left.

Jadon Sancho – himself far from setting Old Trafford alight after signing from Birussia Dortmund, should get the nod out wide.

And Ronaldo will look to add to his 18 goals this season with the lone frontman role.

But if Rangnick isn’t impressed with that forward line, he could switch things up.

Anthony Elanga and Juan Mata could be given starting roles, with Rashford pushed up front.

Ronaldo wouldn’t be a fan of that though, looking on from the bench.

The game is expected to come too soon for Edinson Cavani and Raphael Varane as they join Shaw, McTominay and Fred on the sidelines. 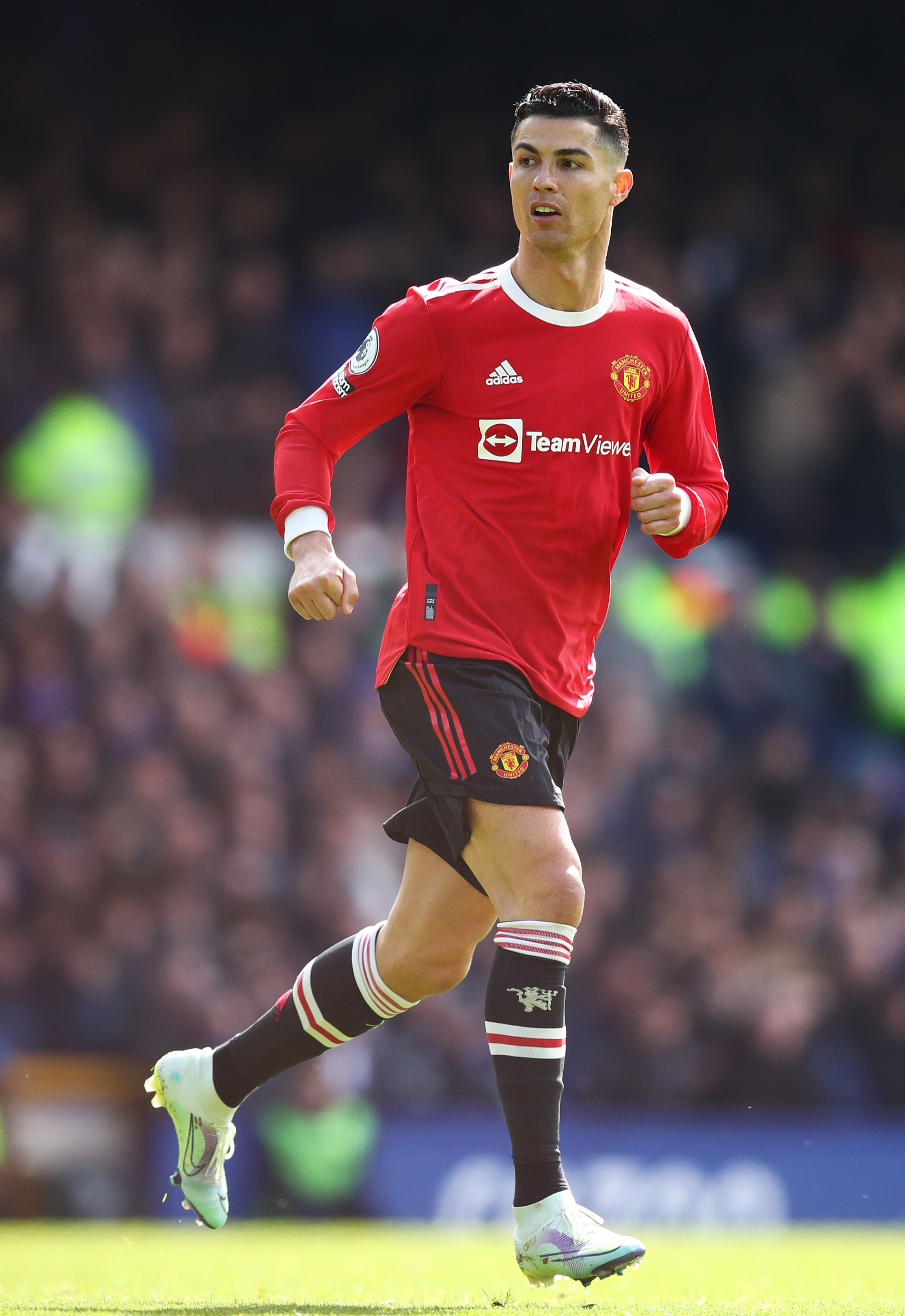 Cristiano Ronaldo will be hoping to get the nod up frontCredit: Getty

TOTTENHAM are set to revive their interest in West Brom goalkeeper Sam Johnstone, according to reports. The North…
byBizLifetime
No comments