THE story of Paul Gascoigne’s life will be told in a new BBC documentary – Gazza – this week.

In it, fans will learn about the brilliance of the England legend and his troubles off the pitch, as well as a childhood trauma which scars him to this day.

A documentary about Paul Gascoigne is set to air on the BBCCredit: PA

Of the documentary, Gazza says: “This is the real story of my time in football – the good and the bad of who I am – and what really happened around me.”

What time is the Paul Gascoigne documentary on?

The Paul Gascoigne documentary is a two-part series.

Part One is live on Wednesday, April 13 at 9pm.

The second part will be broadcast at the same time on Wednesday, April 20.

What TV channel is ‘Gazza’ on and can I live stream it free?

Both episodes of the Gazza documentary are live on BBC Two.

To stream it live, head to the BBC iPlayer. The documentary will remain available on the iPlayer after its original broadcast.

BBC services are free for all UK viewers with a TV licence. 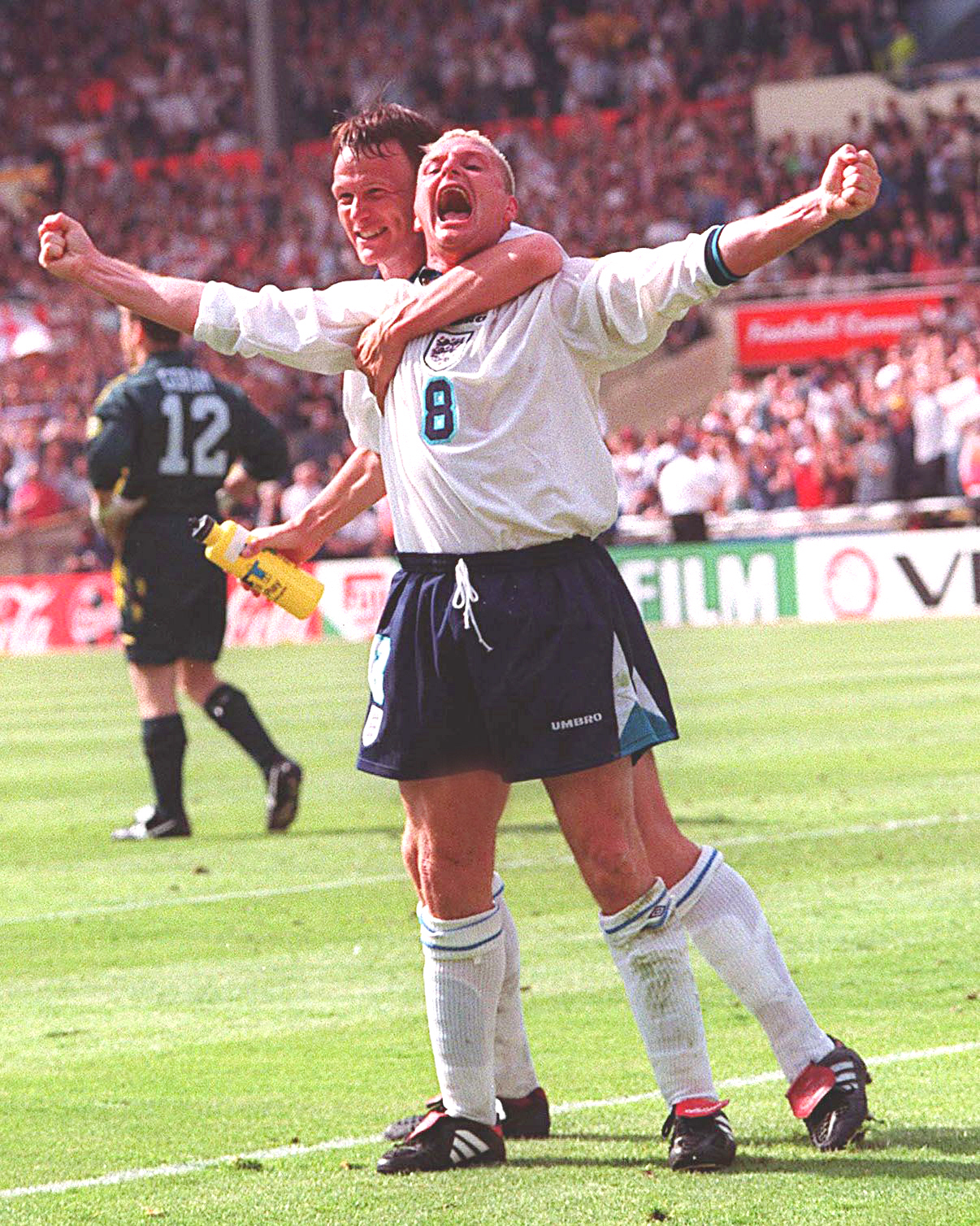 England legend Gazza struggled with drink for much of his careerCredit: News Group Newspapers Ltd

What has Paul Gascoigne said about the documentary?

Paul Gascoigne spoke openly in the documentary about how he loved being in the public eye, but was troubled by the scale of the media attention of his family.

He said: “Opening shops, switching on the London lights, recording Fog on the Tyne, doing adverts… I enjoyed every minute of it and I was still performing on the pitch.

“At the time people – or parts of the press anyway – criticised me and said I was doing too much, but my football was as good then as it ever was.”

“The press would follow us and our family and it was difficult to go out and about sometimes with constantly being followed by sometimes hundreds of cameras.

“A lot of the stories the press would print weren’t true; and they’d make stuff up about me and that would then cause me problems.”

Asked what he hoped viewers would take from the documentary, Gazza said: “Hopefully they’ll take away from it, the great times I had.

“There’s a lot that wasn’t good or perfect.

FORGET about game of the season so far, this was one of the great Premier League tussles. And…
byBizLifetime
No comments