ERIK TEN HAG is set to be named the new manager of Manchester United – and the Dutchman will bring his exceptionally high stands to Old Trafford.

The Dutchman has reportedly reached a verbal agreement to replace current interim manager Ralf Rangnick in the summer.

Erik ten Hag is on the verge of becoming the new manager of Manchester UnitedCredit: GETTY 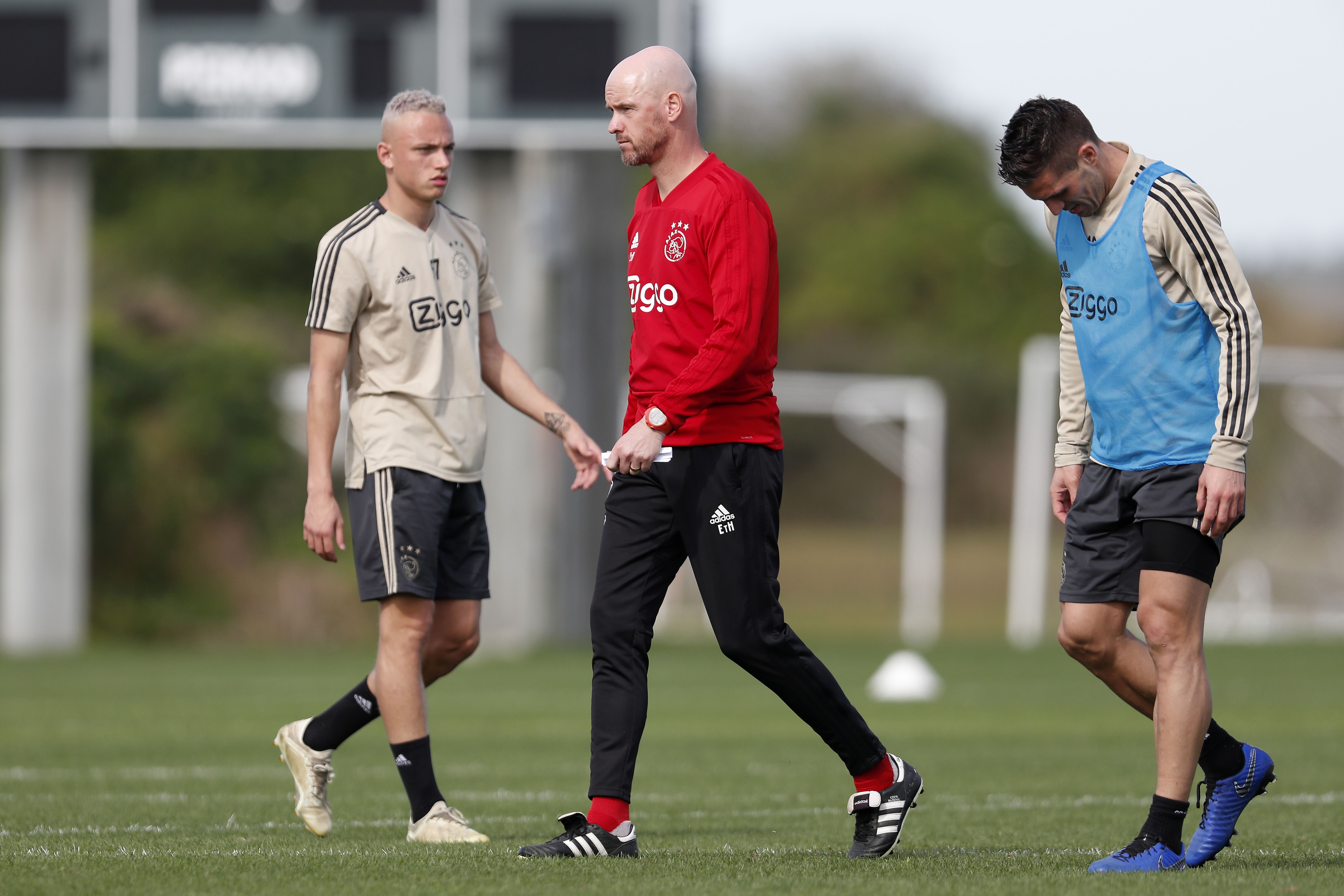 And the Dutchman is set to bring his notoriously high standards to Old TraffordCredit: Getty

Ajax chief Ten Hag is well known for his constant striving for perfection on the pitch, but he also demands it off it too.

Sjoerd Overgoor, who was managed by his countryman at Go Ahead Eagles, told Sky Sports: “He wanted the drinks put out in straight lines.

“Everything had to be perfect in his eyes. People needed time to get used to that. “

Ten Hag’s constant need for perfection was even felt by Go Ahead Eagles groundsman. 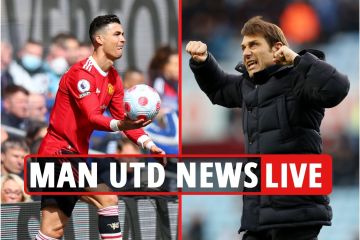 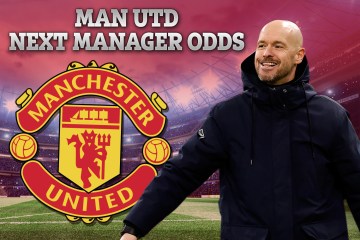 Overgoor recalled: “We had one man whose job it was to look after the pitch.

“Every day, Erik would be coming to him and saying that the grass had to be two millimetres or something like that.”

Ten Hag even had a window built into his office door so he could keep an extra eye on his players.

Overgoor said:  “He put a window in his office door.

“We were all saying to each other that he was doing that so he could see what we were doing.”

Ten Hag led Dutch minnows Go Ahead Eagles to their first promotion in 17 years during his solitary season at the De Adelaarshorst stadium.

Overgoor said of his brief reign: “That was a big difference for everyone at the club.

“He changed everything. Remember, this is not a big club in Holland.

“We did not have the best facilities but he made them the best.

“A lot of coaches come to clubs like Eagles and have the attitude that they have to deal with it.

“He did not deal with it. Instead, he made it better and better.”

Ten Hag is said to have verbally agreed a four-year deal at the Theatre of Dreams, with reports claiming both parties are currently ironing out the fine details of the contract.

The 52-year-old reportedly plans on bringing his No.2 at Ajax – Mitchell van der Gaag – with him to make up some of his backroom staff.

MANCHESTER UNITED have launched a transfer bid for Eintracht Frankfurt goalkeeper Kevin Trapp, according to reports. The Red…
byBizLifetime
No comments

SIMON JORDAN says Antony Martial has shown himself to be an “arrogant, entitled little nitwit” for laying into…
byBizLifetime
No comments