ENGLAND players face a battle against boredom at the World Cup when stay in the same hotel for the entire tournament.

England will stay at the Souq Al-Wakra hotel for the 2022 World CupCredit: Ray Collins 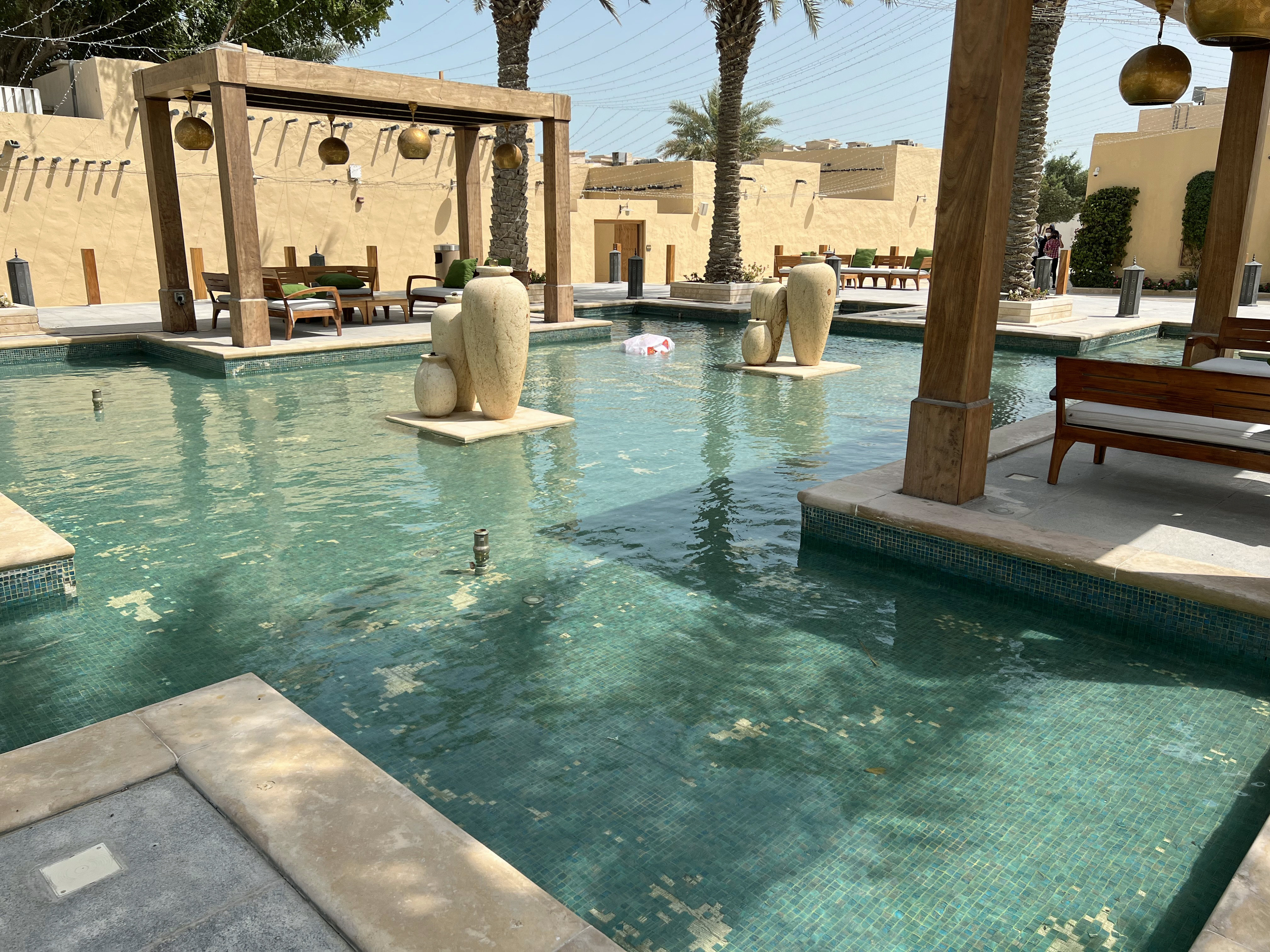 England’s base in Qatar is a luxurious five-star resortCredit: Ray Collins

Like the last two World Cup tournaments at the team hotel, players are likely to be kept entertained by a driving simulator, PlayStation, basketball, table tennis, pool and darts.

Normally, teams travel from their base and stay in a different venue the night before a game.

Asked whether the lack of travel is a good thing, Southgate said: “Initially, given the short period of time and the fact we’ve got a flight and time change, I think it’s good.

“The ‘watch out’ for us is you don’t even move hotel the night before the game. So you must switch the mindset from, ‘this is just another training day’ to that feeling when you go on the road and think, ‘ok, it’s match day tomorrow, we’re in a different hotel’.

“Because that does actually switch the players’ minds, so we’re going to perhaps have to consider those aspects of it to make sure it’s not just a long continual.”

In Russia four years ago at the team base in Repino, 120 televisions were flown over from the UK.

The FA also shipped over new bed mattresses for all their staff in contrast to 2016 in Chantilly, when a senior coach complained that the pillows at the five-star hotel were too plump.

Equally, he moaned that the air conditioning was too fierce and the players were encouraged not to reveal secrets of their games room and who was the best at pool or darts. 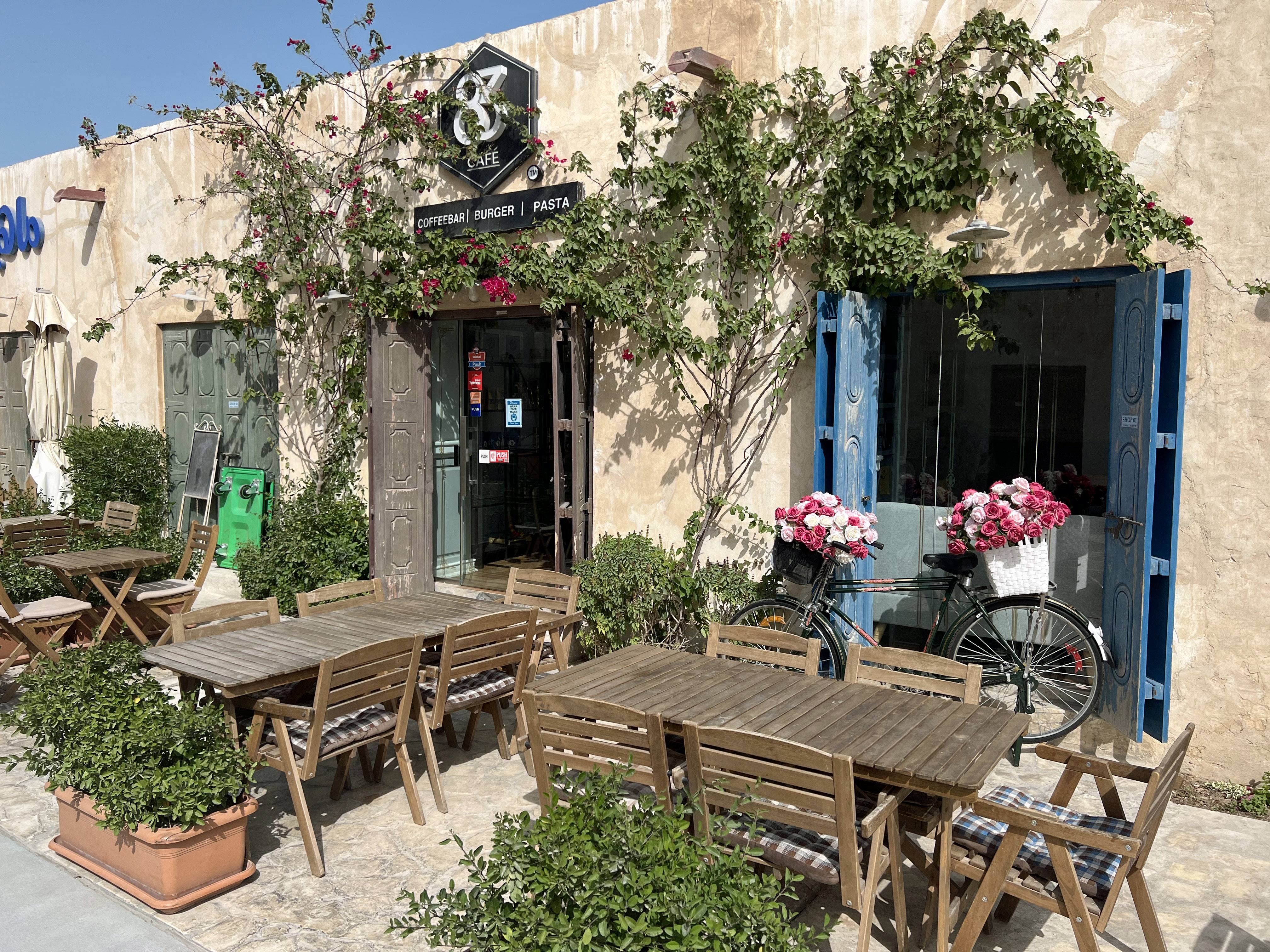 England will stay at the same hotel for the duration of the World CupCredit: Ray Collins 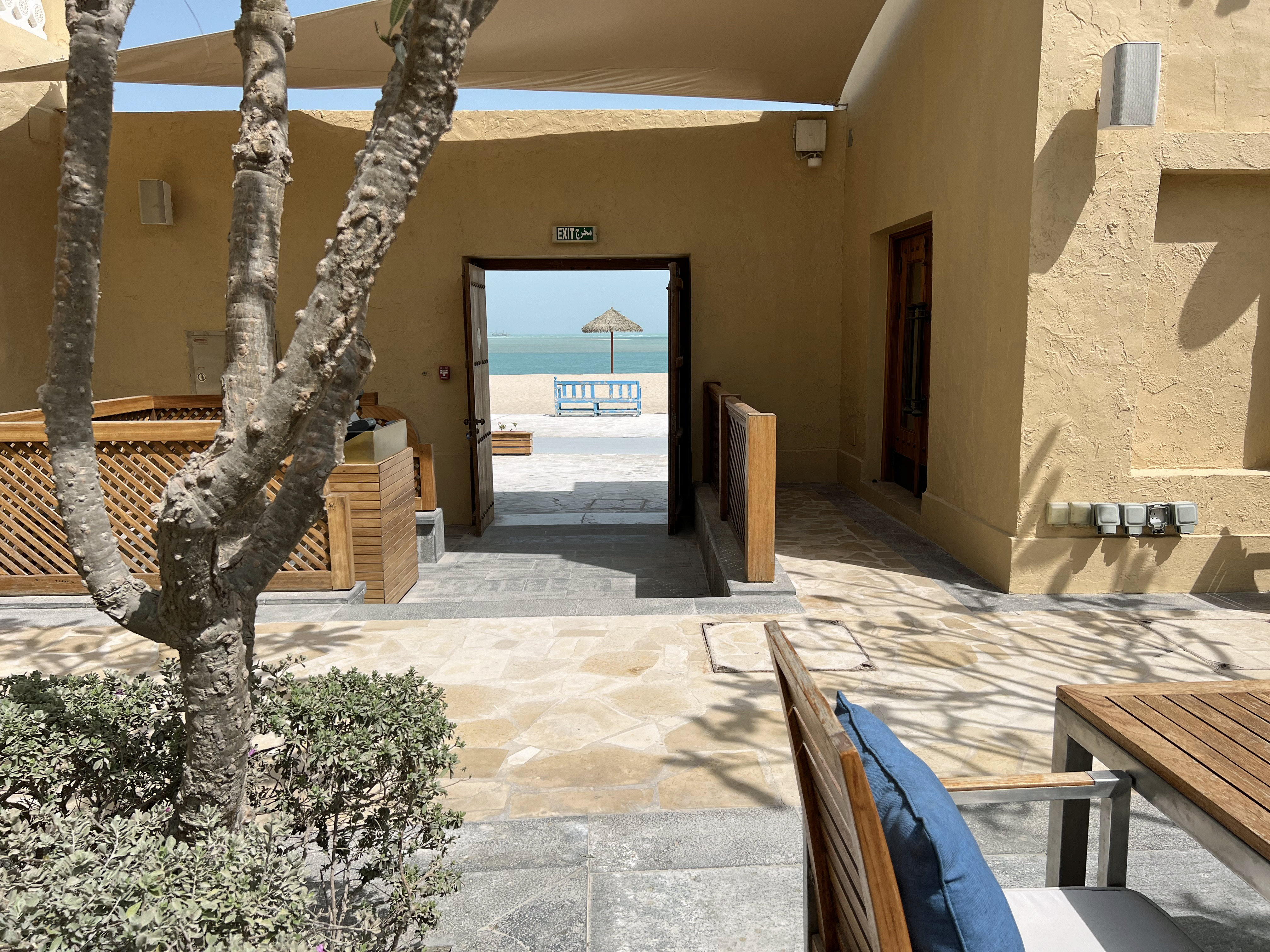 Gareth Southgate has warned his players against boredomCredit: Ray Collins

As a precaution, French hotel staff removed chandeliers from the room as they were low, due to fears the players would swing on them.

Players also complained of boredom under Fabio Capello in Rustenburg, South Africa, at the 2010 World Cup. 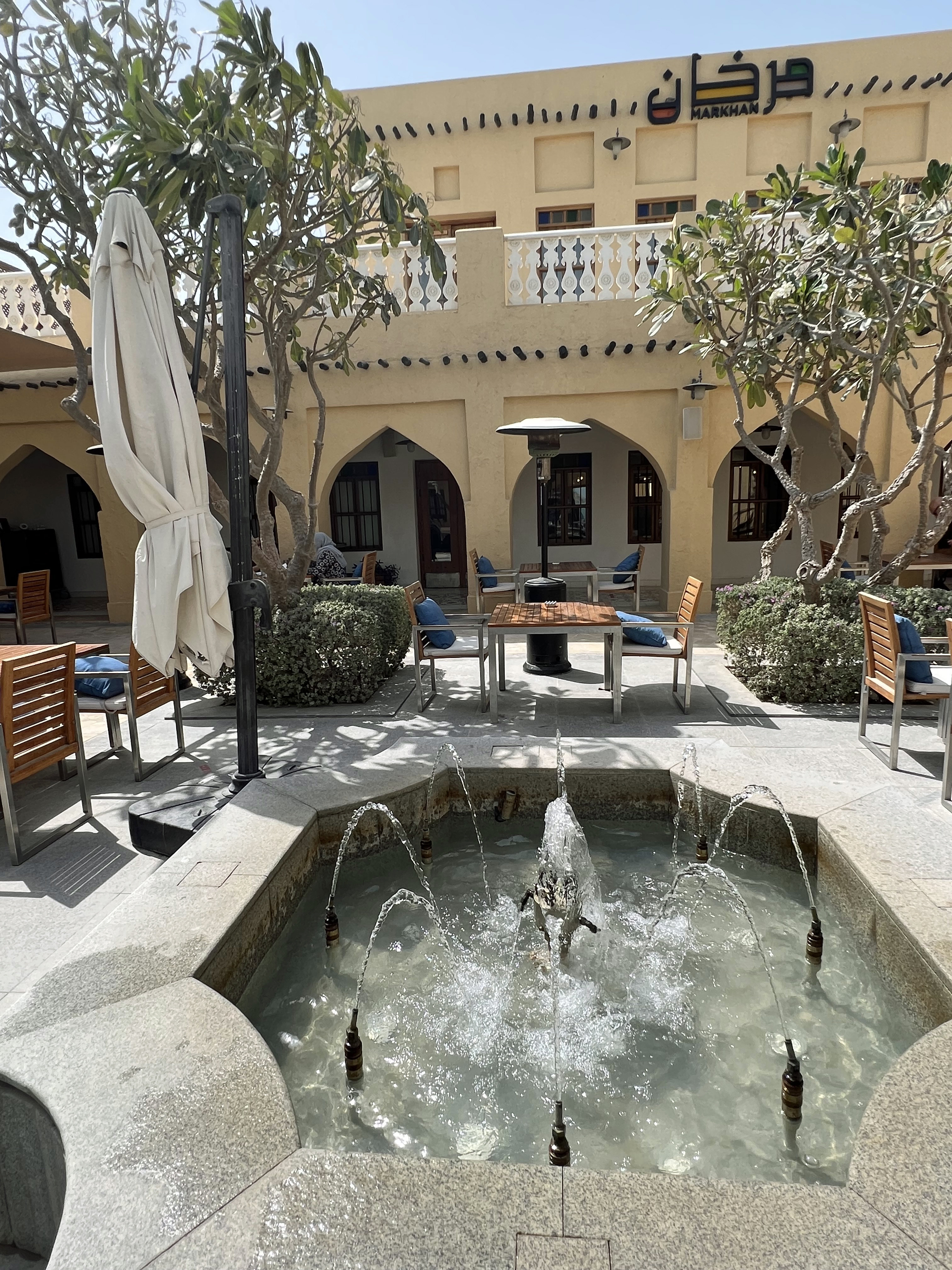 Players will be provided with various items including PlayStations to keep stimulatedCredit: Ray Collins 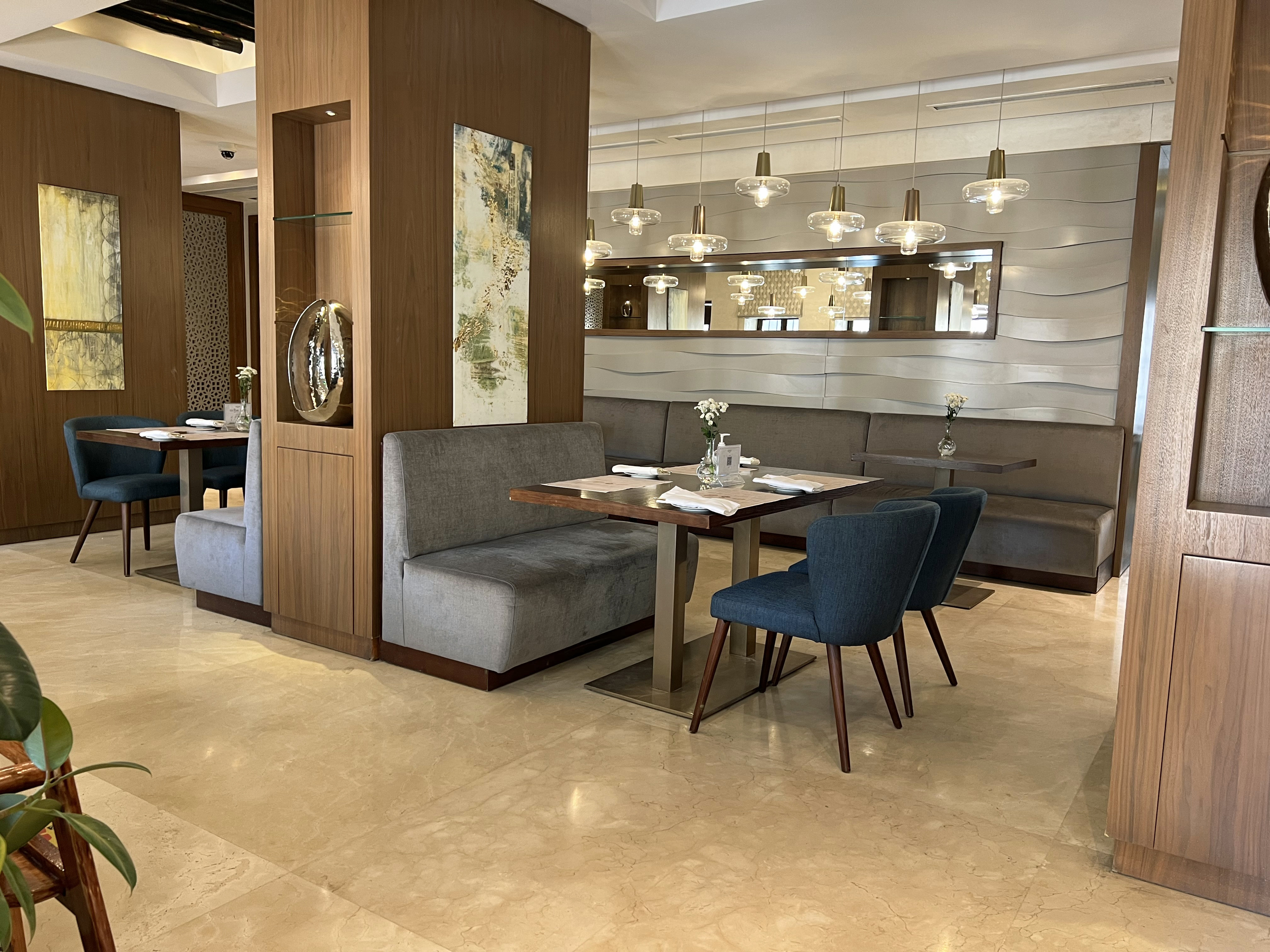 England’s base is located just 10 miles away from DohaCredit: Ray Collins

GARANG KUOL watched on with fans as his new Newcastle team-mates thrashed Fulham. Newcastle confirmed the signing of…
byBizLifetime
No comments