‘It’s all because of him’

After finishing eighth last season, many expected the Gunners to challenge for a Europa League spot at best.

But after a nightmare start, they have enjoyed a fine run of results and now sit fourth with ten matches to go.

Arsenal are three points clear of fifth-placed Tottenham and four ahead of Manchester United – with a game in hand on both.

And Lacazette, who has been leading the line and captain since Pierre-Emerick Aubameyang’s snub and eventual exit, was quick to credit the Spanish boss.

The Frenchman told Mundo Deportivo: “We’re focused on being in the top four. 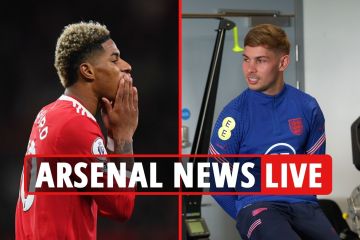 “We want to get the team into the Champions League next season. We work for it all week, and at the moment, it’s working.

“We want to continue like this, working hard every day to play well at the weekend.

“Arteta is the leader, the boss, even the boss of the club.

“Since he arrived, a lot of things have changed, including everyone’s mentality… it’s all because of him.”

Lacazette is clearly enjoying his role in the side, enabling the youngsters Bukayo Saka, Martin Odegaard, Emile Smith Rowe and Gabriel Martinelli to thrive behind him.

However, there is still uncertainty over his future with his contract expiring this summer and could therefore leave for free.

For Arteta, who celebrated his 40th birthday on Saturday, he is delighted with how things are going at the moment.

And as revealed by SunSport, Arsenal want to reward their gaffer with a bumper new contract.

The manager, who took over at the Emirates in December 2019 in his first managerial job, told the club website: “Well when I went into management I had a clear vision of what I wanted to accomplish with Arsenal.

“I wanted to build a winning team that was also financially sustainable and that could transmit the values, the identity and the passion that the club has had over the years.

“To do that we had to make some important decisions and get the club moving in the right direction so that we could also achieve that in the long-term.

“There have been some very difficult decisions to make. You have to have a lot of support from within the club to do it, and then the decisions need to be right.” 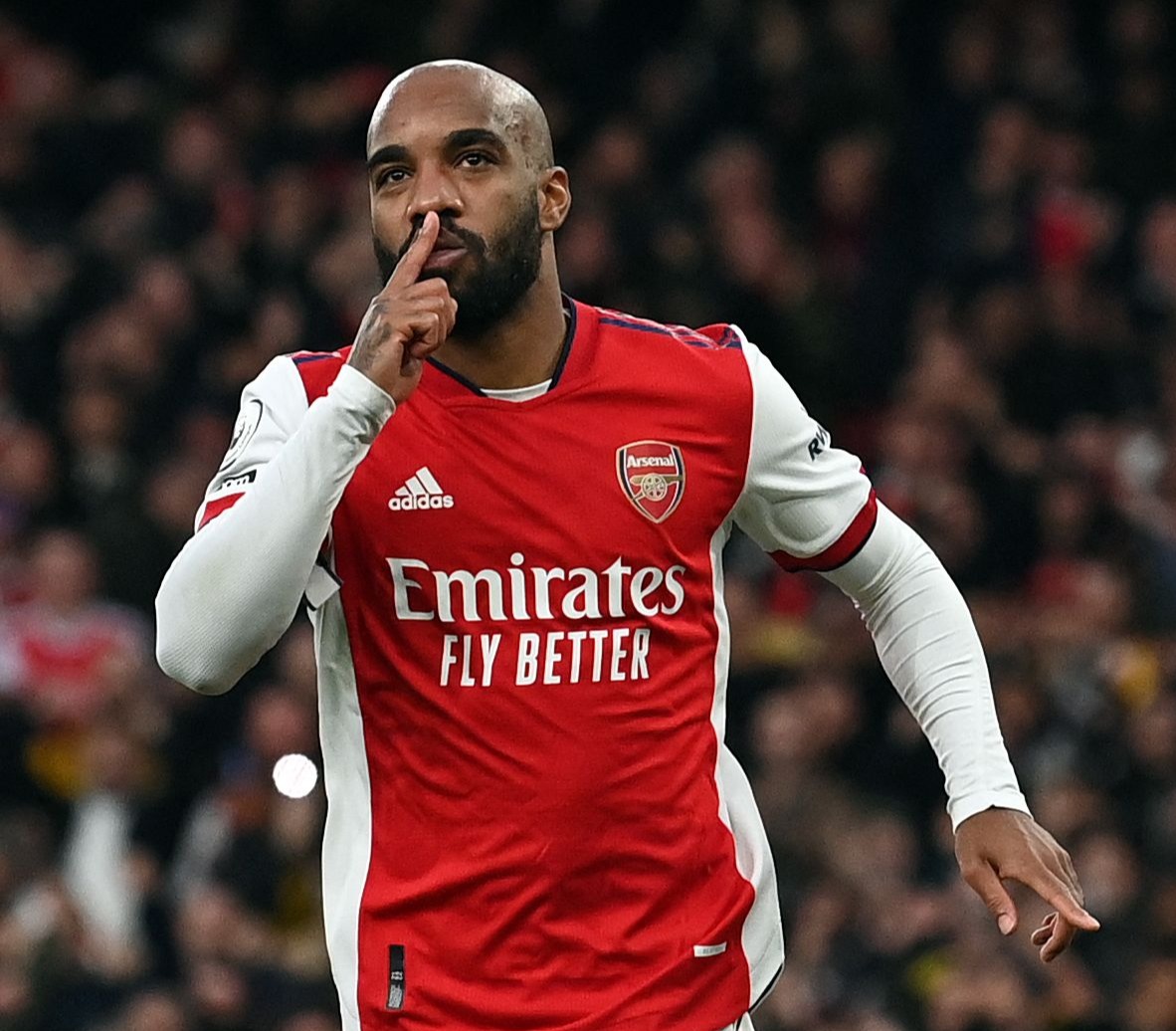 The Frenchman has been leading the line and wearing the armband in recent monthsCredit: AFP

FANS forked out as much as £5,000 to watch Chelsea’s win over Club America from nightclub-style VIP booths.…
byBizLifetime
No comments

KYLIAN MBAPPE and Neymar BOTH scored hat-tricks as Paris Saint-Germain tightened their grip on the Ligue 1 trophy.…
byBizLifetime
No comments