JACK GREALISH took inspiration from Paul Gascoigne ahead of Manchester City’s latest push towards the Treble.

Jack Grealish knows he needs to add more goals and assists to his gameCredit: Getty 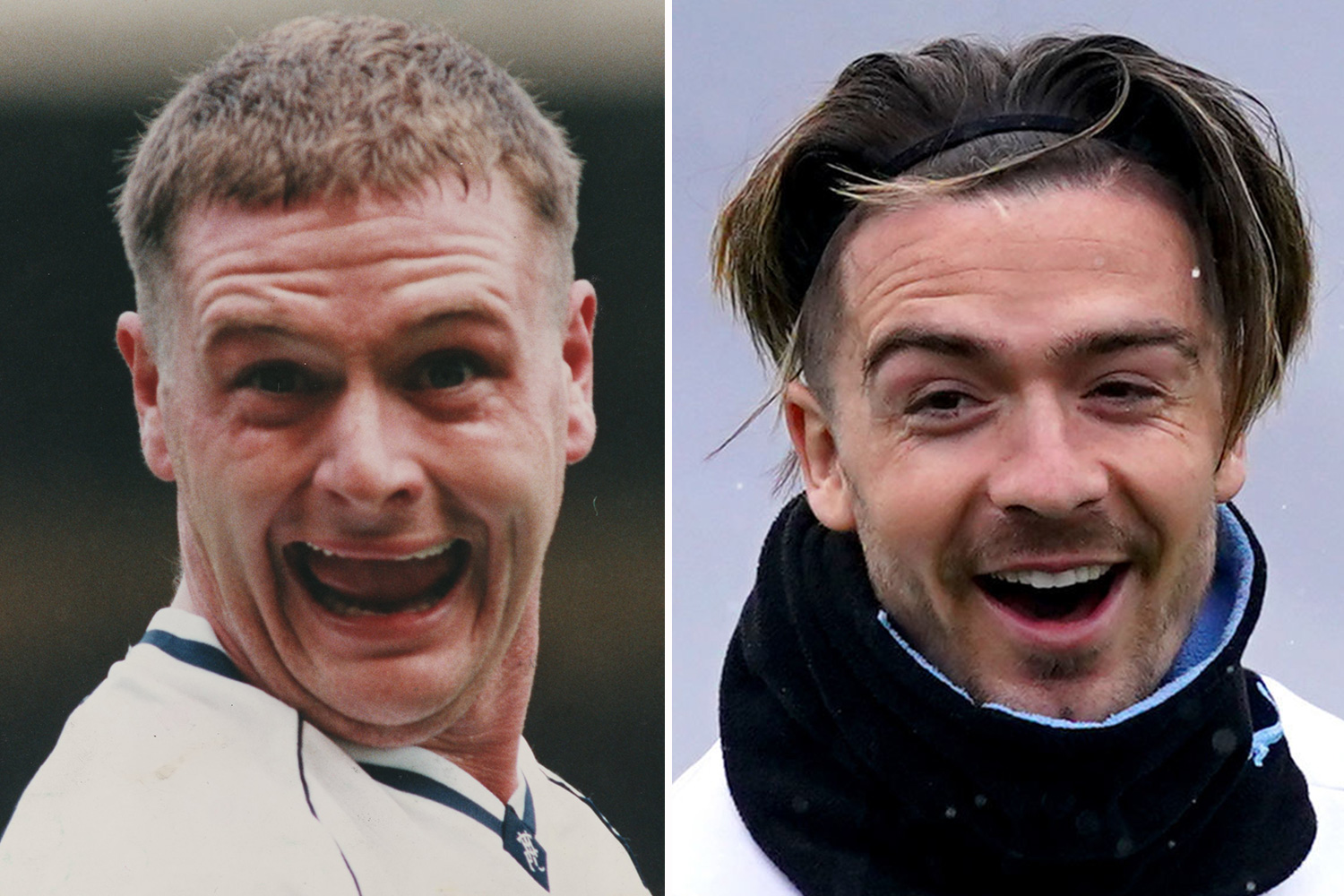 Grealish has been inspired by watching Paul Gascoigne’s new documentary

Grealish, posted an Instagram story of himself watching the doc with the message: “What a f**kin player.”

Midfield ace Grealish, 26, loved the comparisons with Gazza after shining for England in their 3-0   friendly win over Wales back in October 2020.

City boss Pep Guardiola revealed a number of his squad watched the show after arriving in London from their Champions League quarter-final clash at Atletico Madrid. 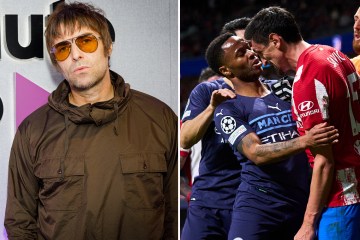 Guardiola said: “You know Paul Gascoigne and his career better than me.

“He was fantastic as a football player and his charisma. It’s a good documentary to watch.”

The ex-Aston Villa star said: “As an attacking player, you do want goals and assists. I should definitely have more assists.

“I just need a few to fall my way and then they’ll come. I shoot less than anyone. I’m not sure why.

“I should become more selfish. But I don’t really count myself as a selfish player. If someone’s in a better position I’m going to pass it.

“I love the feeling of an assist — players coming over and thanking you. It’s just nice.”

Guardiola is set to be without Kevin De Bruyne and Kyle Walker after they limped off in the battling 0-0 draw with Atletico which took City through 1-0 on aggregate.

The Spaniard said: “They did not train. We will see.”

PATRICK VIEIRA is staggered he is the last Arsenal captain to lift the Premier League title. And the…
byBizLifetime
No comments

‘What the f*** are you wearing!’ – Ferdinand recalls Fergie ripping him for wearing white suit when signing for Man Utd

RIO FERDINAND has revealed that Sir Alex Ferguson asked him “What the f*** are you wearing?” when he…
byBizLifetime
No comments