JOSE MOURINHO was pelted with a snowball on his way to Thursday’s Europa Conference League clash with Bodo/Glimt.

His Roma side endured a miserable night in Norway as they lost 2-1 in the quarter-final first leg at the Aspmyra Stadion. 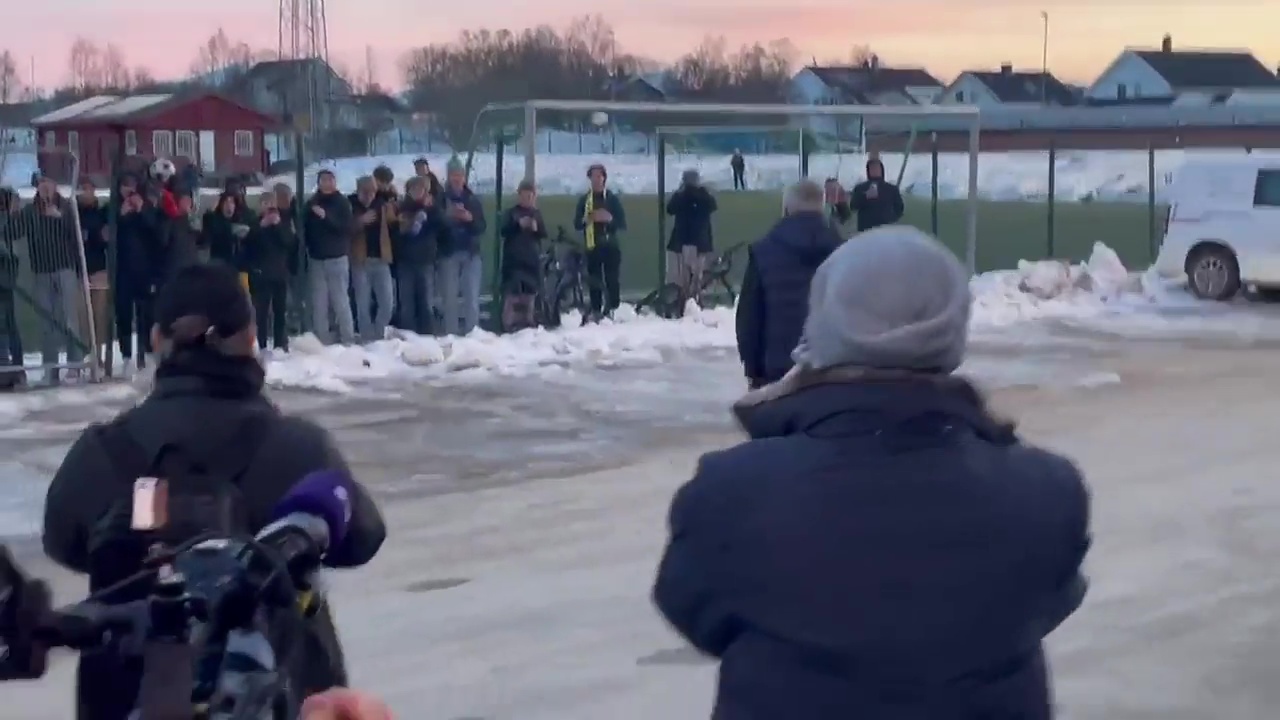 And it seems the evening got off to a miserable start for the Special One.

The former Manchester United, Tottenham and Chelsea boss was greeted by fans on his way to a bus that was taking him to the ground.

But the seemingly friendly crowd turned when one lobbed a snowball at the Portuguese head coach.

He’s not special for nothing, and Mourinho managed to dodge the chilly missile. 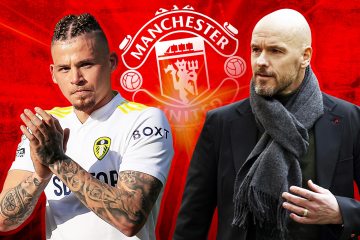 But the 59-year-old and his associates were evidently displeased with the incident and so the ex-Real Madrid boss decided against greeting the rest of the crowd and went straight to the bus.

Things then went downhill further as he witnessed his side lose to the Euro minnows.

Lorenzo Pellegrini opened the scoring on 43 minutes to send Roma into the dressing room with the lead at half-time.

However, Bodo/Glimt equalised after 56 minutes through Ulrik Saltnes and turned things around when Hugo Vetlesen scored just one minute before full-time.

The defeat to the Norwegian side was Roma’s SECOND of the season.

Carles Perez opened the scoring that night but it all went downhill after that.

A brace by Erik Botheim and Ola Solbakken as well as goals by Patrick Berg and Amahl Pellegrino led to Mourinho’s heaviest defeat since his arrival in Rome.

The quarter-final return leg is next Thursday in Rome.

THOMAS TUCHEL has revealed his anger and frustration that Chelsea find themselves in a midfield crisis. The Blues…
byBizLifetime
No comments

MANCHESTER CITY have completed the signing of German goalkeeper Stefan Ortega on a three-year contract. The 29-year-old arrives…
byBizLifetime
No comments

YES, of course there  are rights and wrongs in football. Whether many will be cured by a regulator is…
byBizLifetime
No comments