CHELSEA head to Real Madrid looking to pull off a miracle comeback to advance to the semi-final.

The Blues were on the receiving end of a brilliant Karim Benzema hat-trick last week as Real Madrid picked up a 3-1 win to take a big step towards earning revenge for defeat in last season’s semi-final. 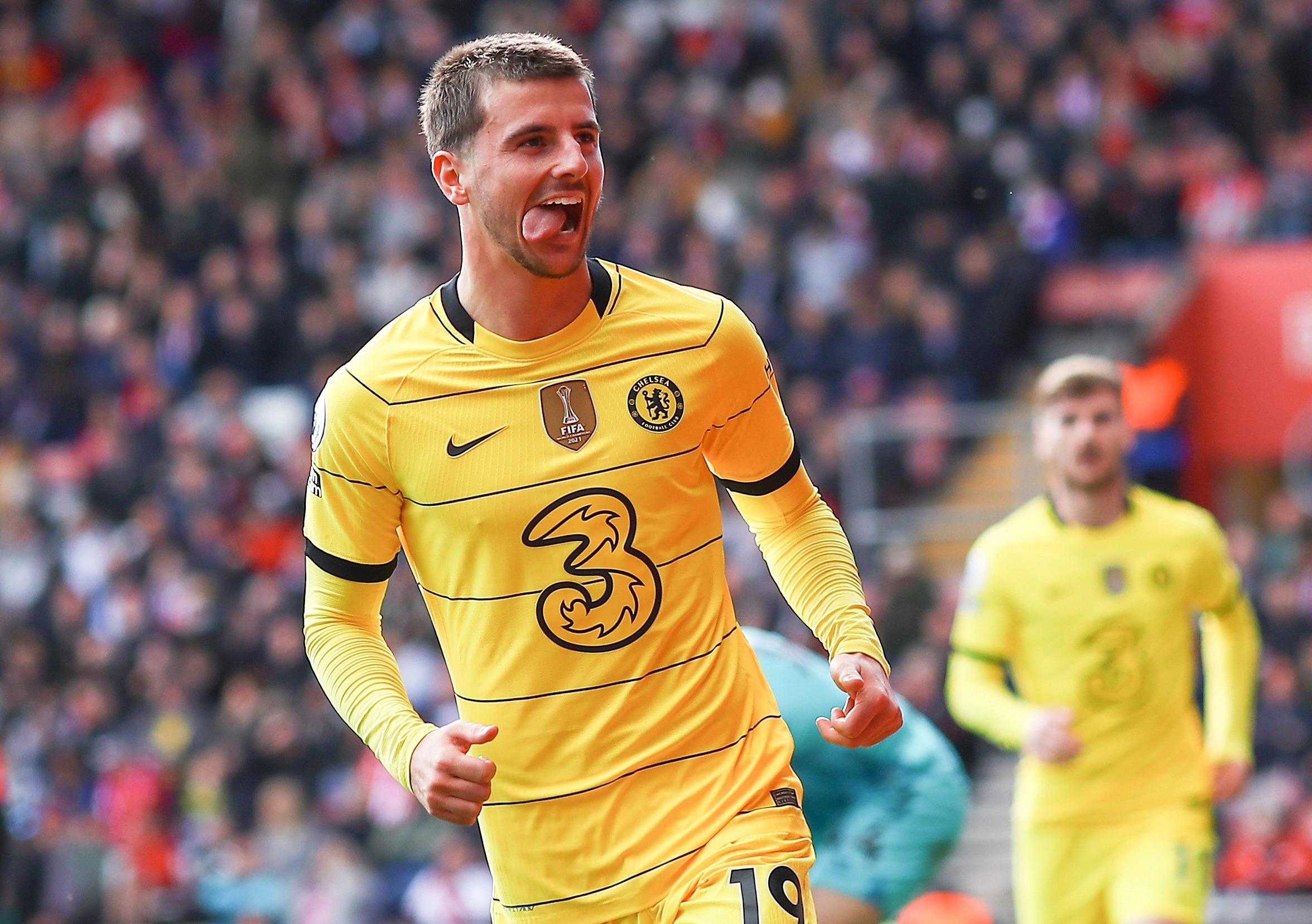 But Chelsea did bounce back with a 6-0 hammering of Southampton at St Mary’s over the weekend, so they will head to the Spanish capital in goalscoring mood.

What time does Real Madrid vs Chelsea kick off?

What TV channel is Real Madrid vs Chelsea on and can I live stream it?

Real Madrid are without centre-back Eder Militao, who is suspended following an accumulation of yellow cards.

Eden Hazard will not face his former club as he is out injured, along with Luka Jovic.

Ferland Mendy, Toni Kroos and Luka Modric were all rested at the weekend and should be raring to go against the Blues.

Chelsea stars Ben Chilwell and Callum Hudson-Odoi are definitely out for this game.

Romelu Lukaku will also miss out with achilles pain.

But captain Cesar Azpilicueta is set to return after testing negative for Covid.

*Odds from Betfair correct as of Monday, April 11

MILLIE BRIGHT insists England will maintain their high standards on the pitch in their upcoming World Cup qualifiers.…
byBizLifetime
No comments