ONE lucky punter bagged an astonishing £158,000 after placing just 60p on a sixteen-team accumulator.

The Ladbrokes customer correctly predicted the outcome of every Premier League and Championship match on Saturday. 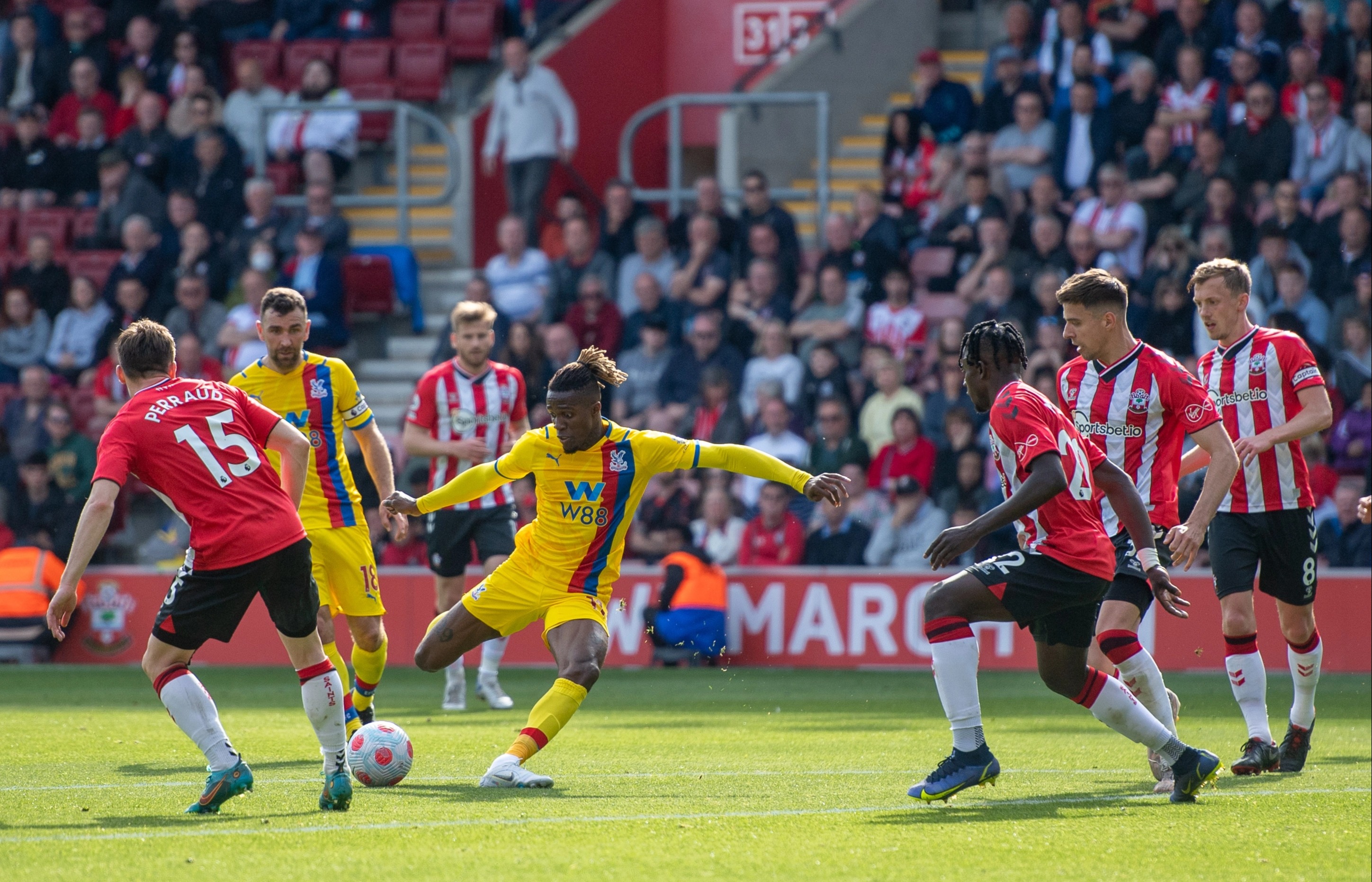 Remarkably, there was just one draw out of all the results – between Cardiff and Birmingham, which the punter predicted.

They also had a late comeback from Burnley at Watford and a last-minute Wilfried Zaha winner for Crystal Palace at Southampton to thank for their fortune.

That left the gambler needing Manchester City to beat Leeds, which they did comfortably with a 4-0 win at Elland Road.

Other Premier League wins for the punter included Liverpool’s victory at Newcastle, Brighton beating Wolves and Aston Villa’s win over Norwich – which relegated Dean Smith’s side. 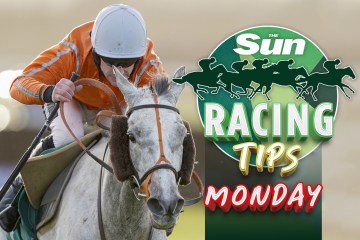 In the Championship the customer bet on wins for Preston, Bournemouth, Bristol City, Huddersfield, Millwall, Nottingham Forest, Middlesbrough and West Brom which all came through.

They even took a punt on Wayne Rooney’s already relegated Derby County and the Rams won away at Blackpool – making it a day to remember for the punter and the bookies.

Ladbrokes PR manager Alex Apati said of the win: “Our punter has played an absolute blinder here, correctly predicting the outcome of all 16 games in the top two tiers of English football on Saturday.”

“What makes the acca even more impressive is that there was just one draw across all sixteen games, and our customer managed to pick it out; truly remarkable stuff and we’re delighted for them.”

The brilliant bet follows a similar result in October last year when a punter pocketed £79,568.57 from a 13-match accumulator.

The bettor placed a £2 bet at odds of 39,783/1 in matches across the Champions League, Europa League and the Championship.