MANCHESTER CITY and Liverpool couldn’t be split during their two pulsating Premier League meetings this season.

But something has got to give under the Wembley arch this afternoon.

Jurgen Klopp and Pep Guardiola are the two best managers in the worldCredit: AFP 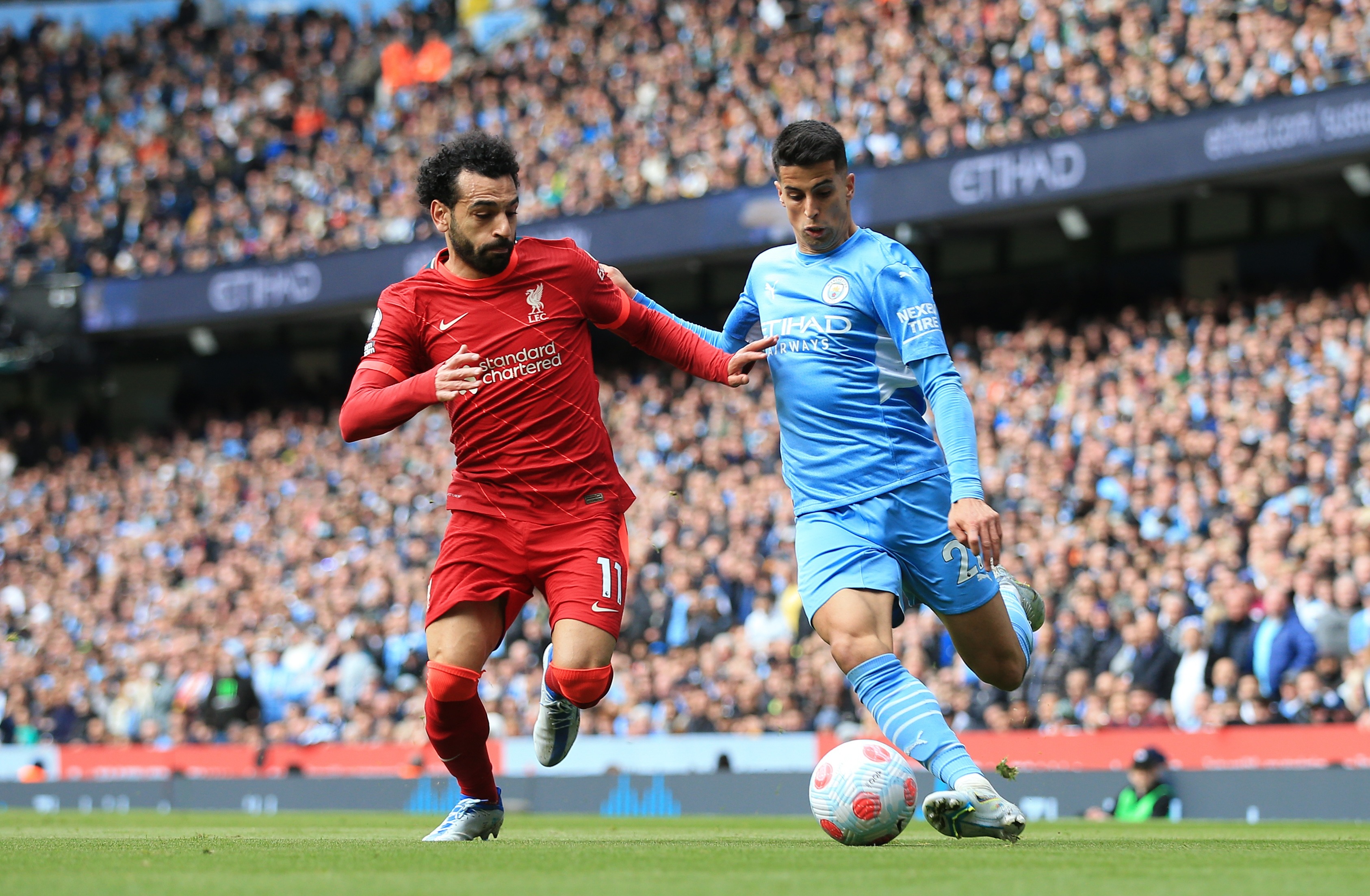 There has so far been nothing to separate Man City and LIverpool this seasonCredit: Getty

The two sides have twice drawn 2-2 during this blistering campaign, most recently at the Etihad last weekend.

Only one, however, can line up against Chelsea or Crystal Palace in the FA Cup final on May 14.

Guardiola vs Klopp, De Bruyne vs Salah, Dias vs Van Dijk – this match has come to epitomise more than merely the finest football that this country has to offer.

Manchester City vs Liverpool is now a battle of the two greatest teams on the planet. 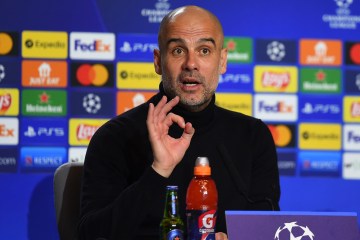 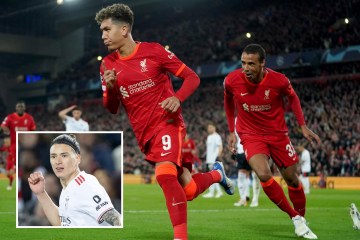 Just a point separates them in the Premier League title race as they battle it out for a crown that no other club has worn since Chelsea in 2017.

Both are also going strong in Europe, having booked their respective places in the Champions League semi-finals this week – with only a brave man betting against another meeting between them at the Stade de France on May 28.

The differing natures of their respective semi-final clashes, however, could provide an edge this weekend.

City were made to fight through blood, sweat and tears by Atletico on a gritty evening in Madrid that saw chaos prevail with brutal brawls breaking out at the end of the hotly contested tie.

Liverpool, meanwhile, were allowed to put their feet up at Anfield, resting the likes of Mo Salah and Sadio Mane from the starting XI as they drew a fun encounter 3-3 with Benfica, having already won 3-1 in Portugal.

No sooner had the dust settled on his side’s 0-0 draw in the Spanish capital, than Guardiola launched his first “mind games” grenade ahead of volume three of this season’s rivalry with Liverpool this weekend.

He said: “We are in big trouble. We played three days ago against a tough Liverpool, travel, come here and have a lot of injuries right now.”

And perhaps City will face a struggle to be ready for today’s clash, but more likely, Guardiola will have a plan up his sleeve…

But so will Klopp no doubt – because right now these two are the best in the business, and no one else comes close. 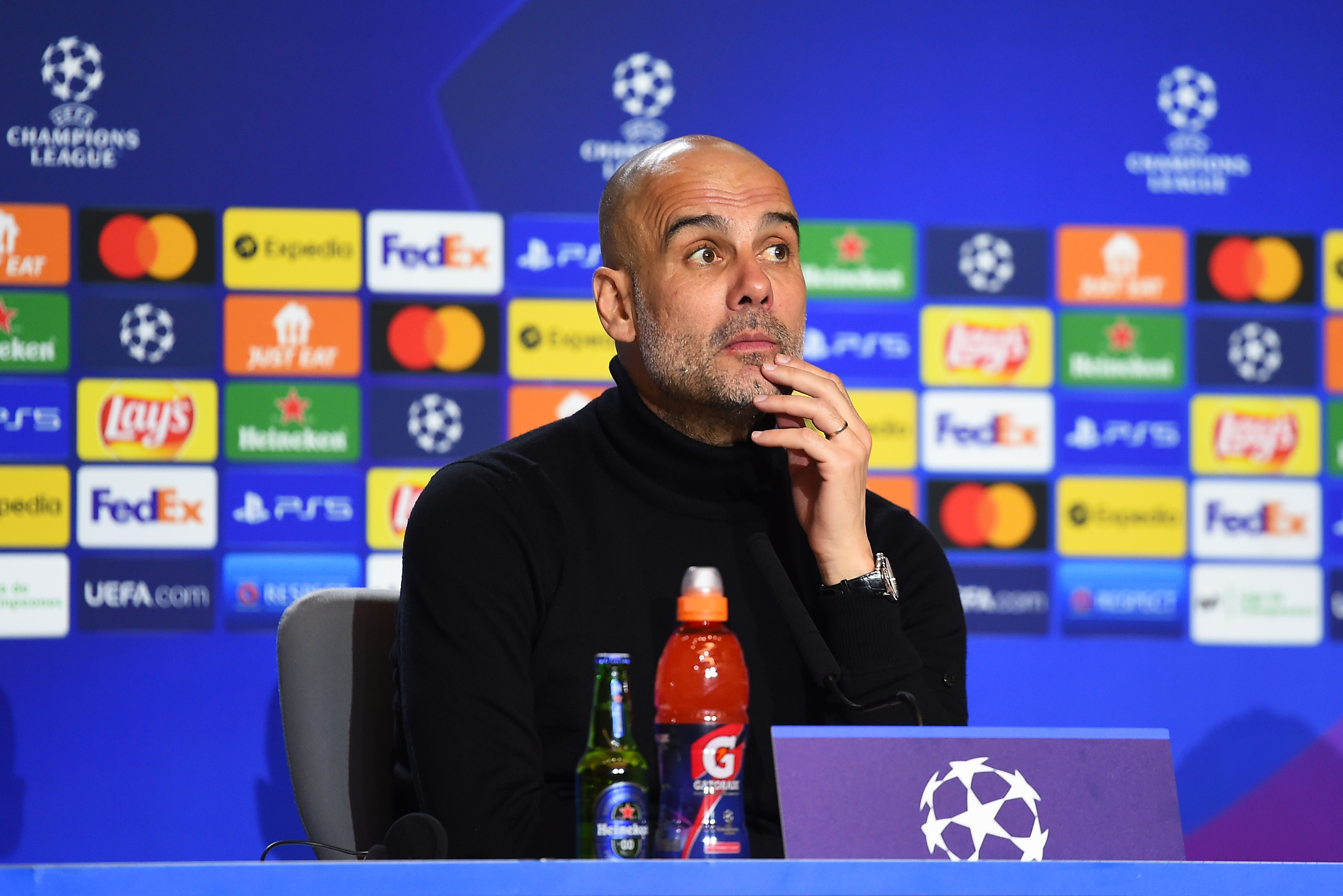 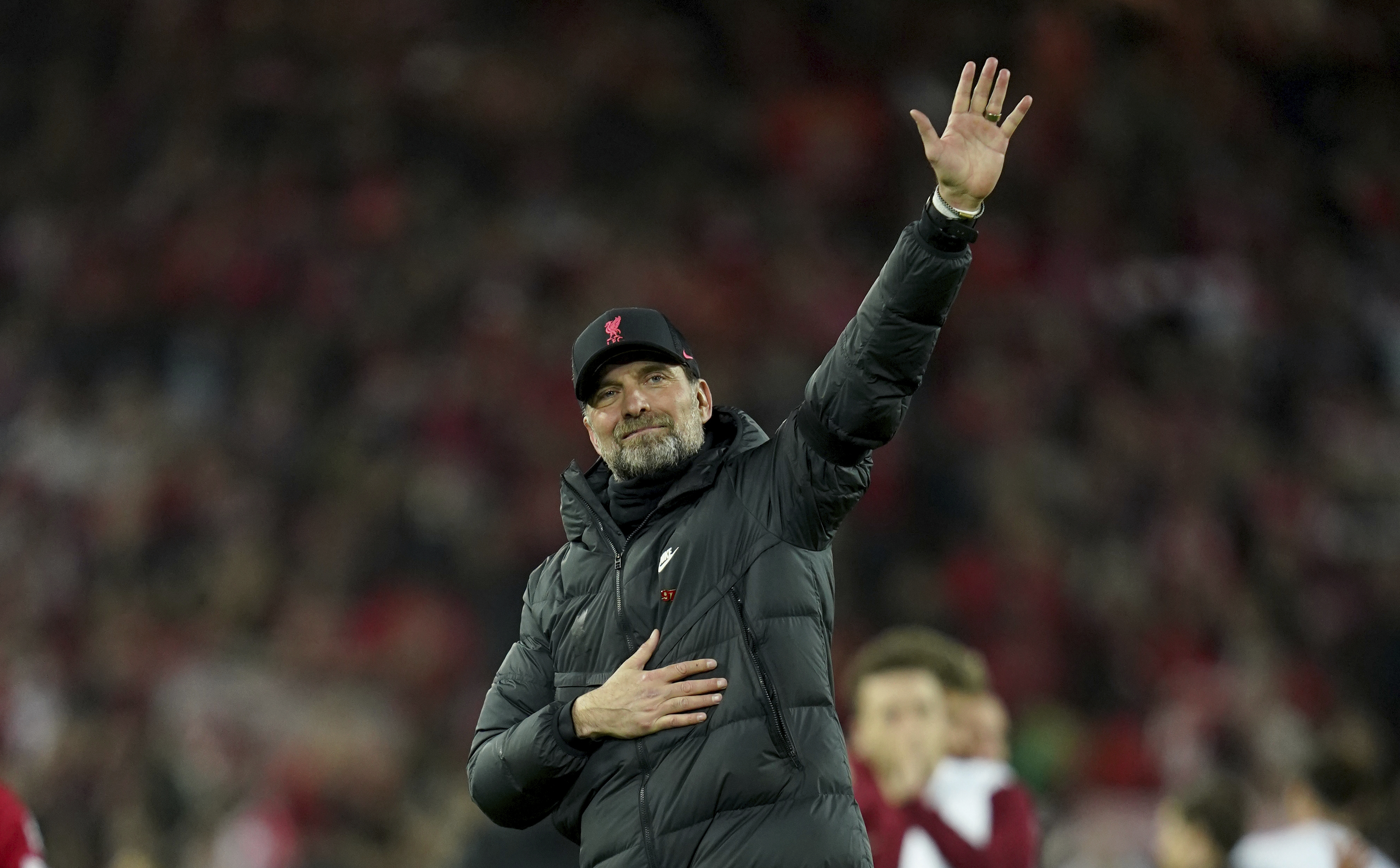 Jurgen Klopp’s side had a more serene meeting against BenficaCredit: AP

How Marcus Rashford benefited from Sliding Doors moment at Man Utd, or he could be playing for Wigan – The Sun

ERLING HAALAND and Alphonso Davies are among the most underpaid players in the world. That is according to…
byBizLifetime
No comments