PORTUGAL ace Otavio is reportedly set to be the focus of a transfer tug-of-war involving Manchester United and Liverpool.

The Brazil-born forward is rumoured to be on the radar of the Anfield giants, with Newcastle also keen according to the Daily Mail.

Porto star Otavio is rumoured to be attracting interest from Liverpool, Manchester United and NewcastleCredit: Rex

It is claimed the Porto winger, 27, is also being monitored by a number of European clubs with a move to England’s top-flight thought to be on the cards.

However, reports in Portugal suggest Porto will only entertain transfer bids that cover the cost of Otavio’s buyout clause.

Portuguese sports paper O Bola claims the Primeira Liga giants are after at least £50million (€60m) for the player whose contract expires in June 2025.

Otavio is thought to have impressed with his displays on Porto’s right flank notching up three goals and 12 assists in 25 top-flight appearances this term. 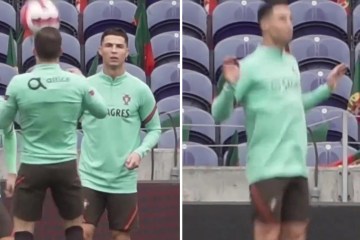 The winger scored in Portugal’s 3-1 World Cup qualifier semis defeat of Turkey, with his team set to face North Macedonia in the final this evening.

Should Otavio seal a switch to Jurgen Klopp’s side, it would see him reunited with former Porto team-mate Luis Diaz.

The 25-year-old sealed a £50million January transfer move to Anfield with Liverpool beating Tottenham to his signature.

The Colombia winger netted 26 goals in 77 appearances for the Portuguese club between 2019 and this year.

With Otavio, the forward helped his side to win Portugal’s top-flight title in 2020.

Otavio’s flexibility in operating across the front line is thought to have made him an attractive prospect for clubs.

It is thought Man United are also monitoring the player with a view to boosting their attacking options. 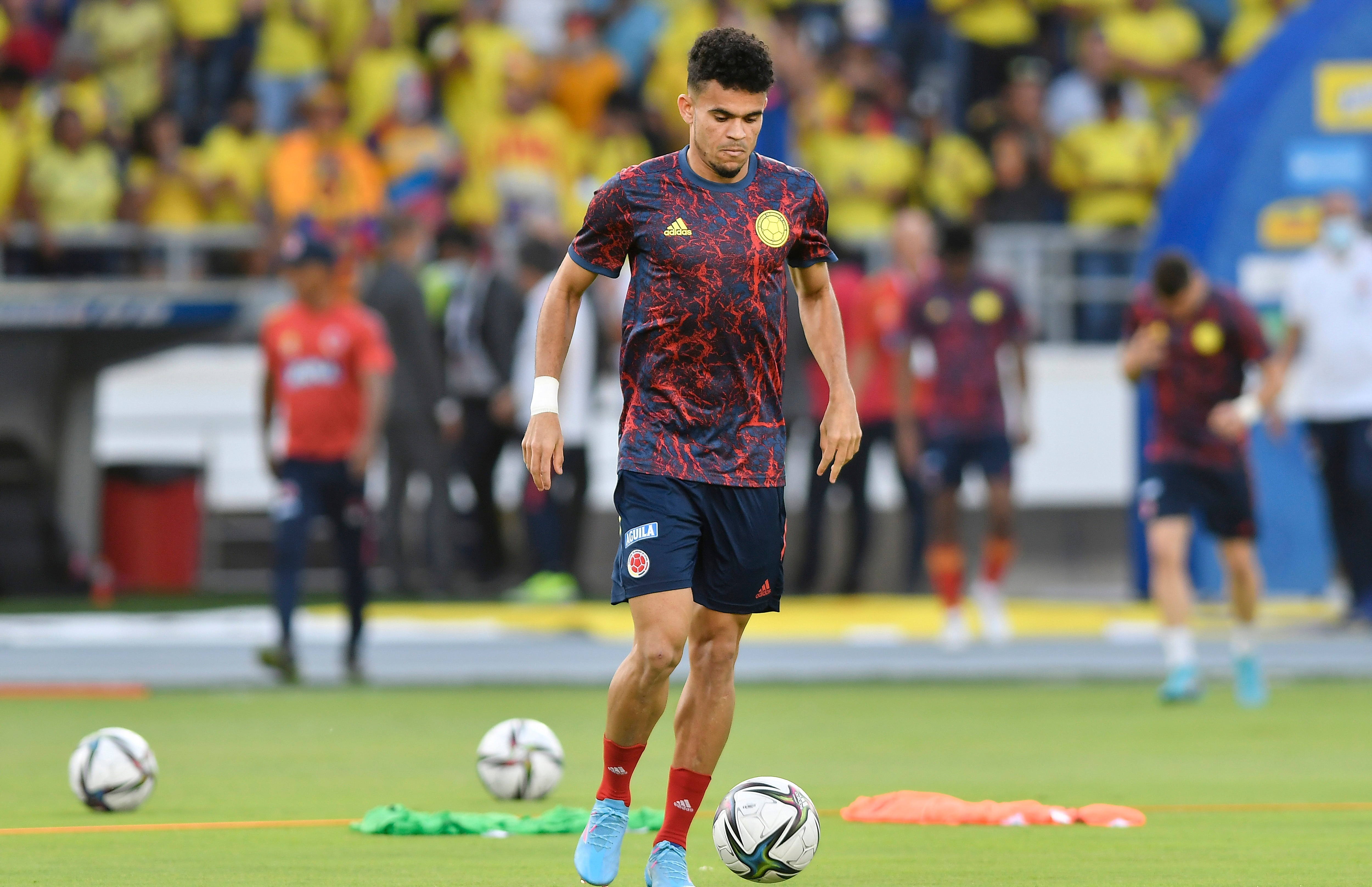 Luis Diaz could be potentially be set for a reunion with his former club team-mate OtavioCredit: Getty

The club are rumoured to be looking to overhaul their attacking line-up following speculation around Marcus Rashford’s future.

Newcastle are also thought to be capable of covering Porto’s asking price for the winger with the club having added Kieran Trippier, Bruno Guimaraes, Chris Wood and Matt Targett (on loan) to their ranks.

GRAHAM POTTER will NOT be sacked if he fails to make the top four. Chelsea’s new manager has…
byBizLifetime
No comments

Is Crystal Palace vs Chelsea on TV? Live stream, team news and kick-off time for London derby in Premier League

Man Utd shares plummet to record low as club’s value drops by more than £1.3BILLION ahead of transfer window

MANCHESTER UNITED’S value has dropped by a startling £1.3BILLION after shares fell to a record low on Monday.…
byBizLifetime
No comments