Man Utd were pathetic, it’s good they’re not in a relegation scrap because you can’t see them winning another game

YOU COULD FORGIVE Ralf Rangnick for asking the officials if he could take a lead from nearby Aintree and have Manchester United pulled up.

That happens to horses on the punishing jump track when the jockey clearly realises that they can’t run the race, has given up, and risks further pain if they try to make it carry on.

Gordon’s strike deflected in off under fire captain MaguireCredit: REUTERS 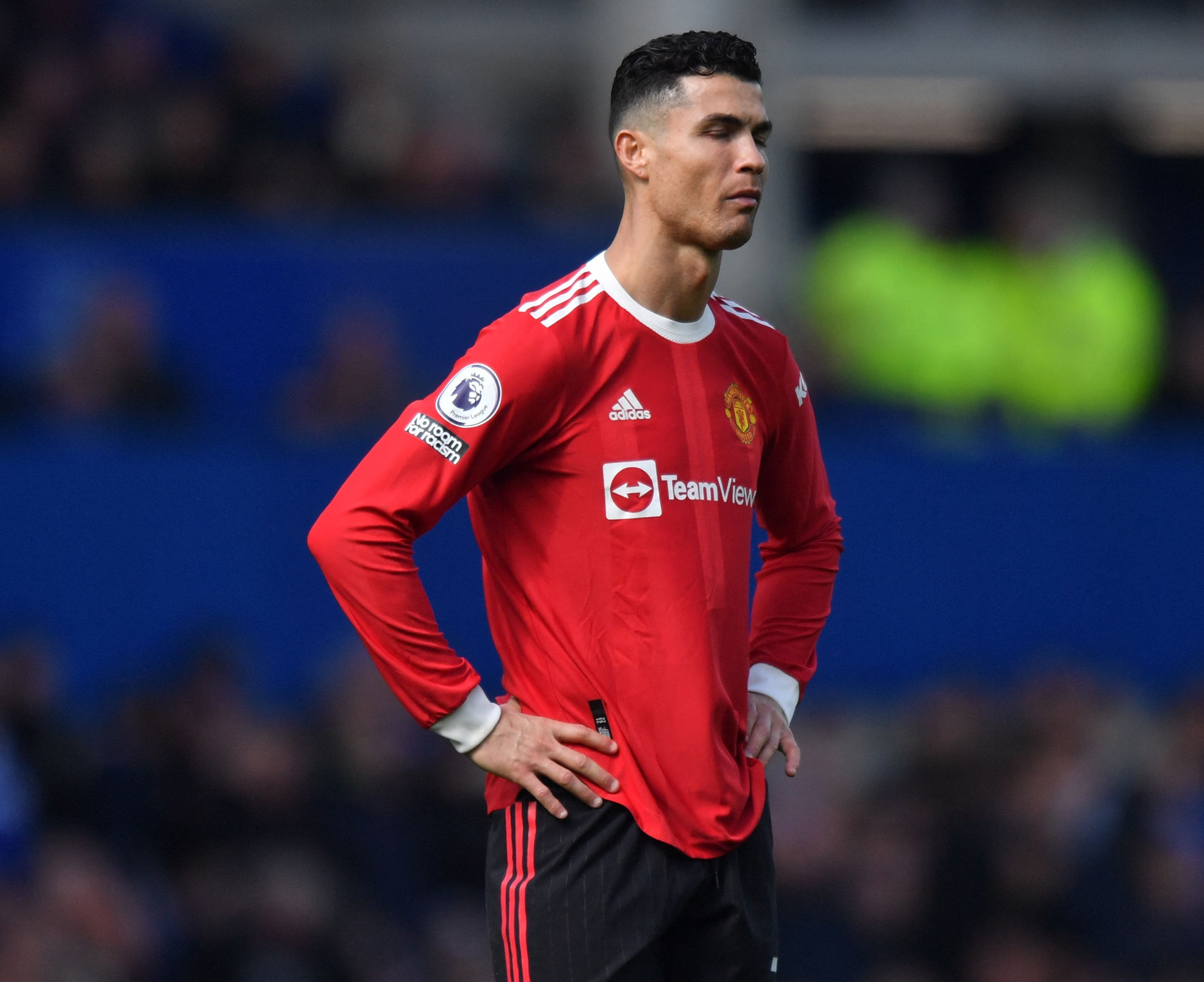 Ronaldo was left frustrated by the resultCredit: AFP 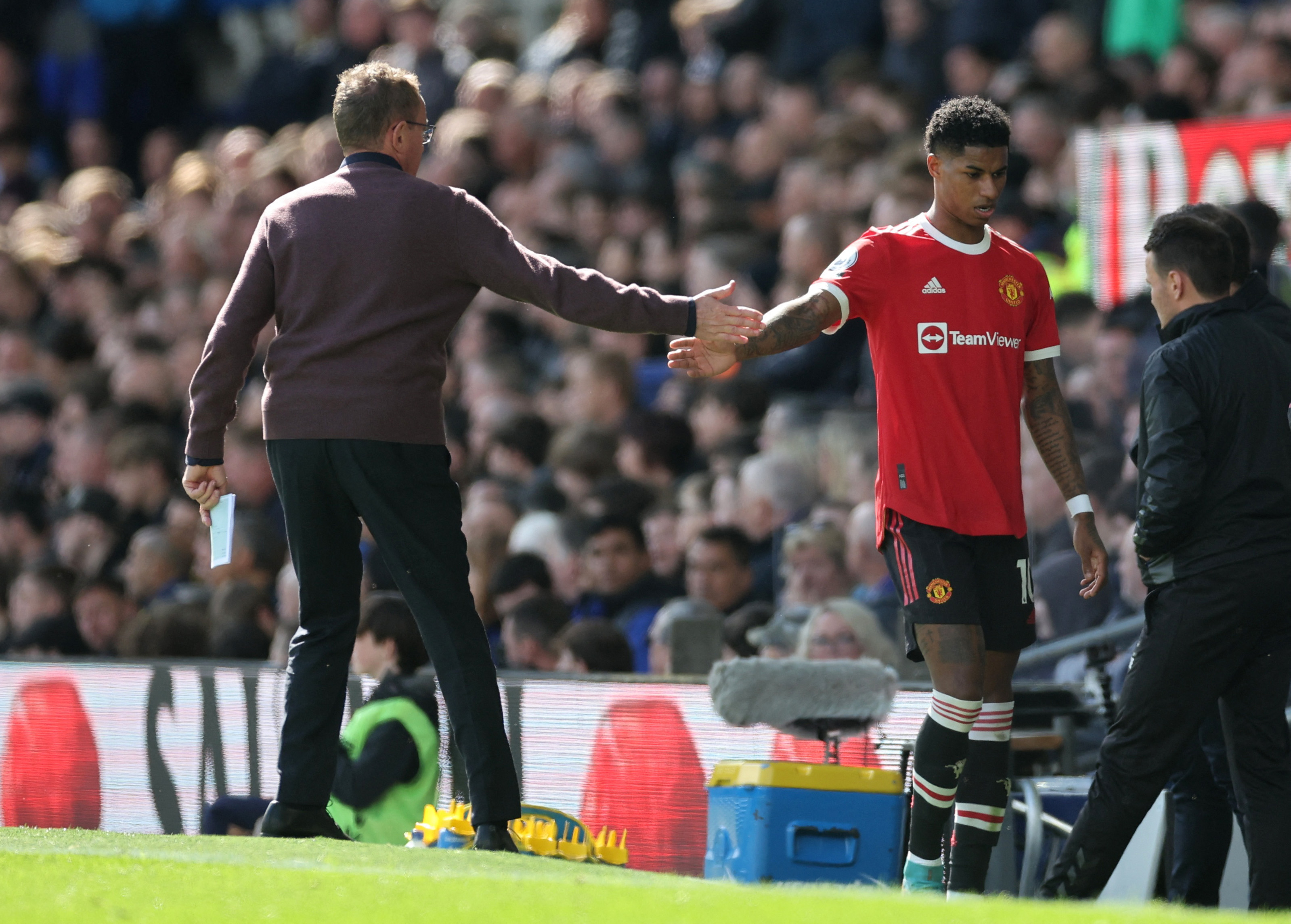 Rashford failed to have an impact for the Red DevilsCredit: REUTERS 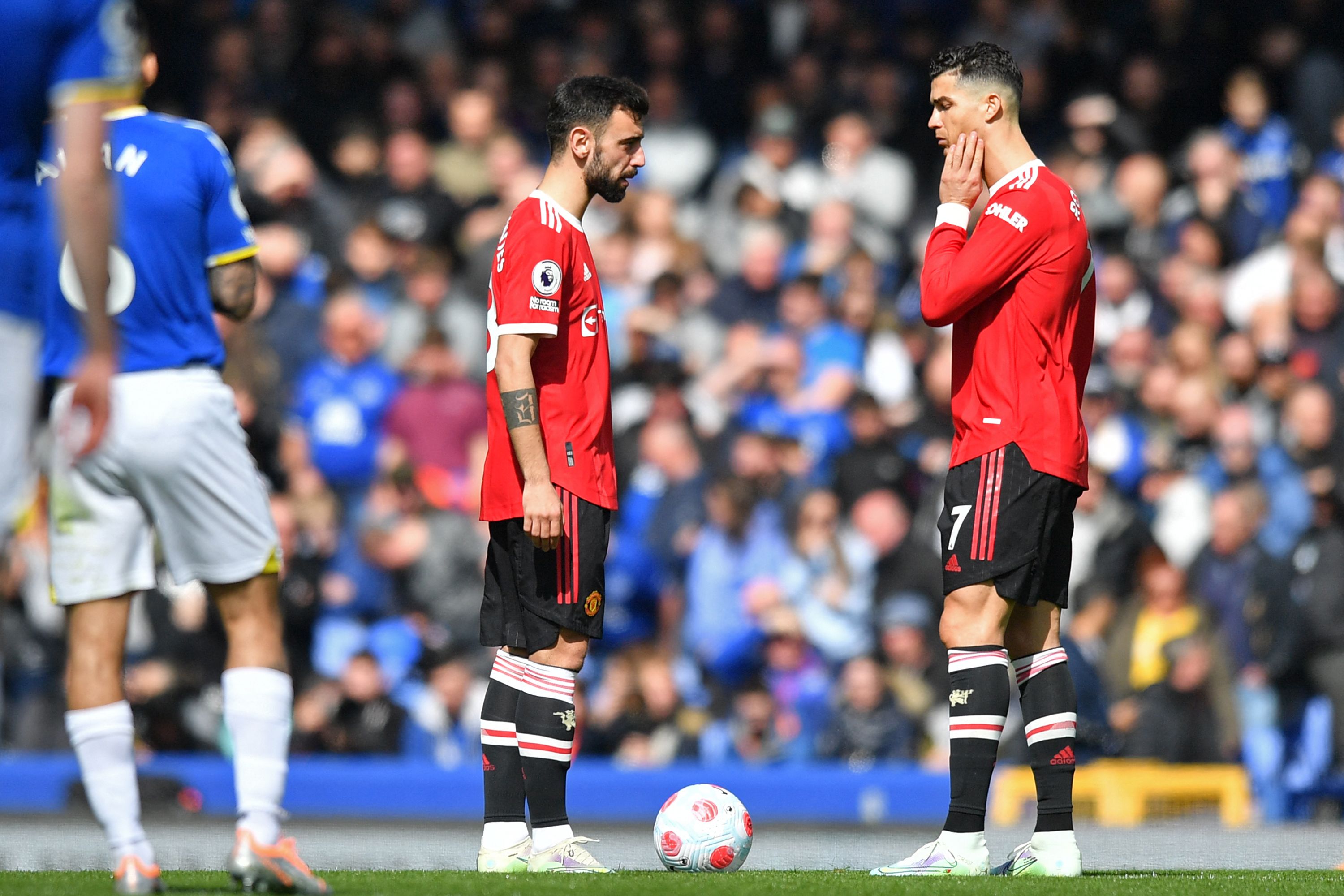 For the sake of all United fans, end this now.

It was three years ago this month that Ole Gunnar Solskjaer admitted to experiencing his most depressing afternoon in his time as a player and manager with Man Utd.

Of course Watford away this season has since topped that for him, as he was sacked.

But back then having recently got the job on a permanent basis, the 2018-19 season started to dramatically unravel with just one win from their final nine games.

The worst of those games was a 4-0 defeat here at Goodison Park.

While the scoreline was not as bad as this with only a deflected Anthony Gordon strike separating the sides in this game, it was equally as depressing for Man Utd fans.

This was against a much more inferior Everton side from that April day in 2019, one which finished the season with five wins and two draws from their last eight to finish eighth.

This was a side who entered the game facing relegation, devoid of confidence and with their manager Frank Lampard facing the chop just 68 days into his tenure.

Fans in uproar, players with confidence on the floor.

But there is nothing like a match against Man Utd right now to raise the spirits, the spirts of the opposition that is.

This was pathetic from the Red Devils.

It is as well they are not in a relegation scrap right now because you can’t see them winning another game.

The fact that Juan Mata was brought on for his first Premier League minutes this season in a bid to rescue something told you exactly where the club is at. 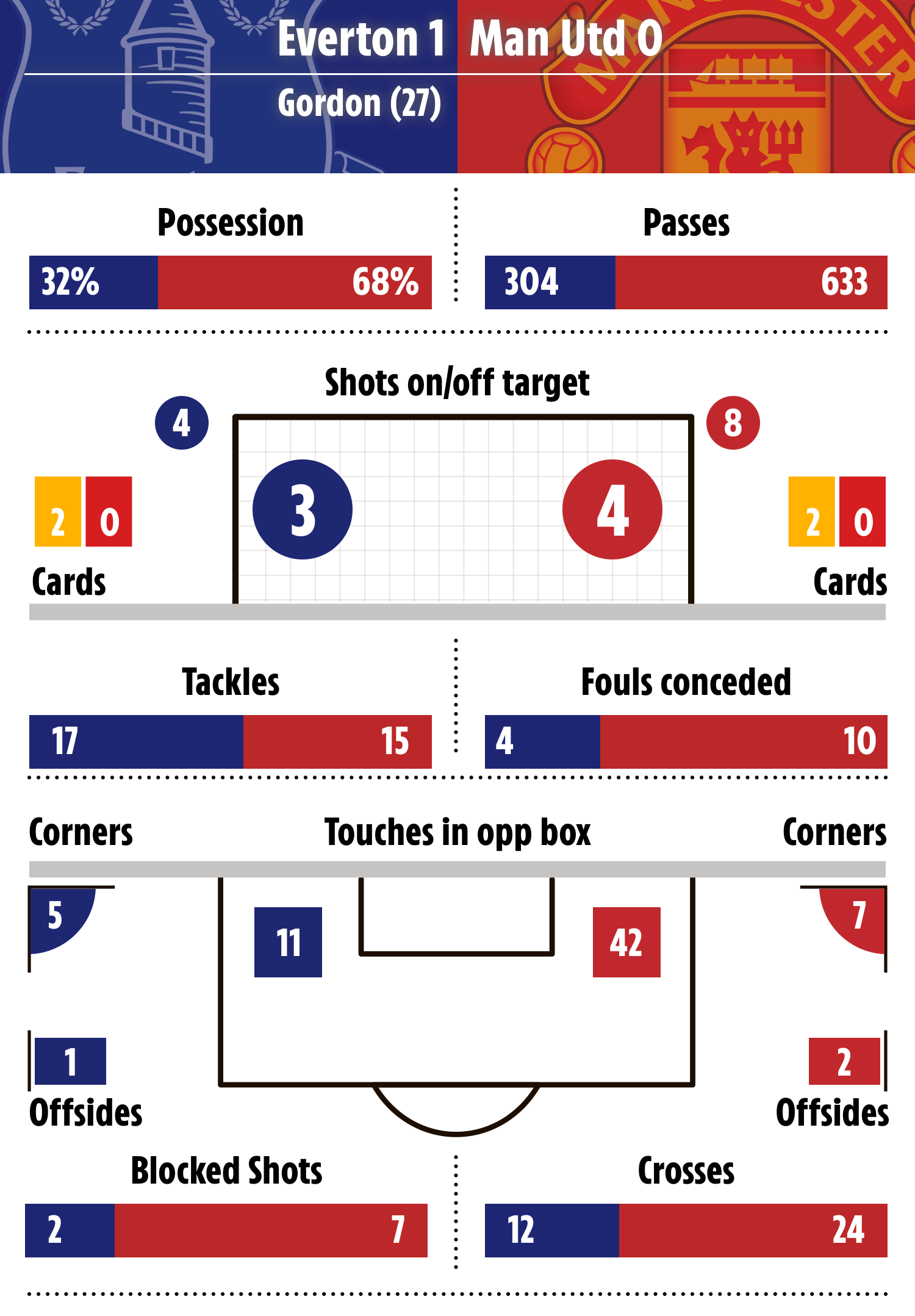 I thought Mata was a club ambassador now, but no apparently he is still on the books.

This was a performance that is now typical of this team.

Bursts of play that gave hope, only to be replaced by a lacklustre, disinterested, disjointed performance lead by a manager who is counting the days before he can get out the hot seat.

A few others might hope for more days but nothing is guaranteed given then prospective new boss Erik Ten Hag will be mulling over all these performances as he makes his plans for next season.

It is has got to a point now where fans can’t even be bothered to express their ire.

This team and club has long since gone lame.

CHELSEA owner Todd Boehly sacked Thomas Tuchel because the German didn’t share his “vision” for the club. The…
byBizLifetime
No comments