CHELSEA’s new owners are desperate to keep hold of transfer supremo Marina Granovskaia when the club’s fate is decided this week.

Granovskaia’s played an integral role in Chelsea’s recruitment drive since joining the club in 2013 to link up with Blues owner and Russian chum Roman Abramovich.

Chelsea’s new owners are eager for Marina Granovskaia to remain at the club as transfer chiefCredit: News Group Newspapers Ltd 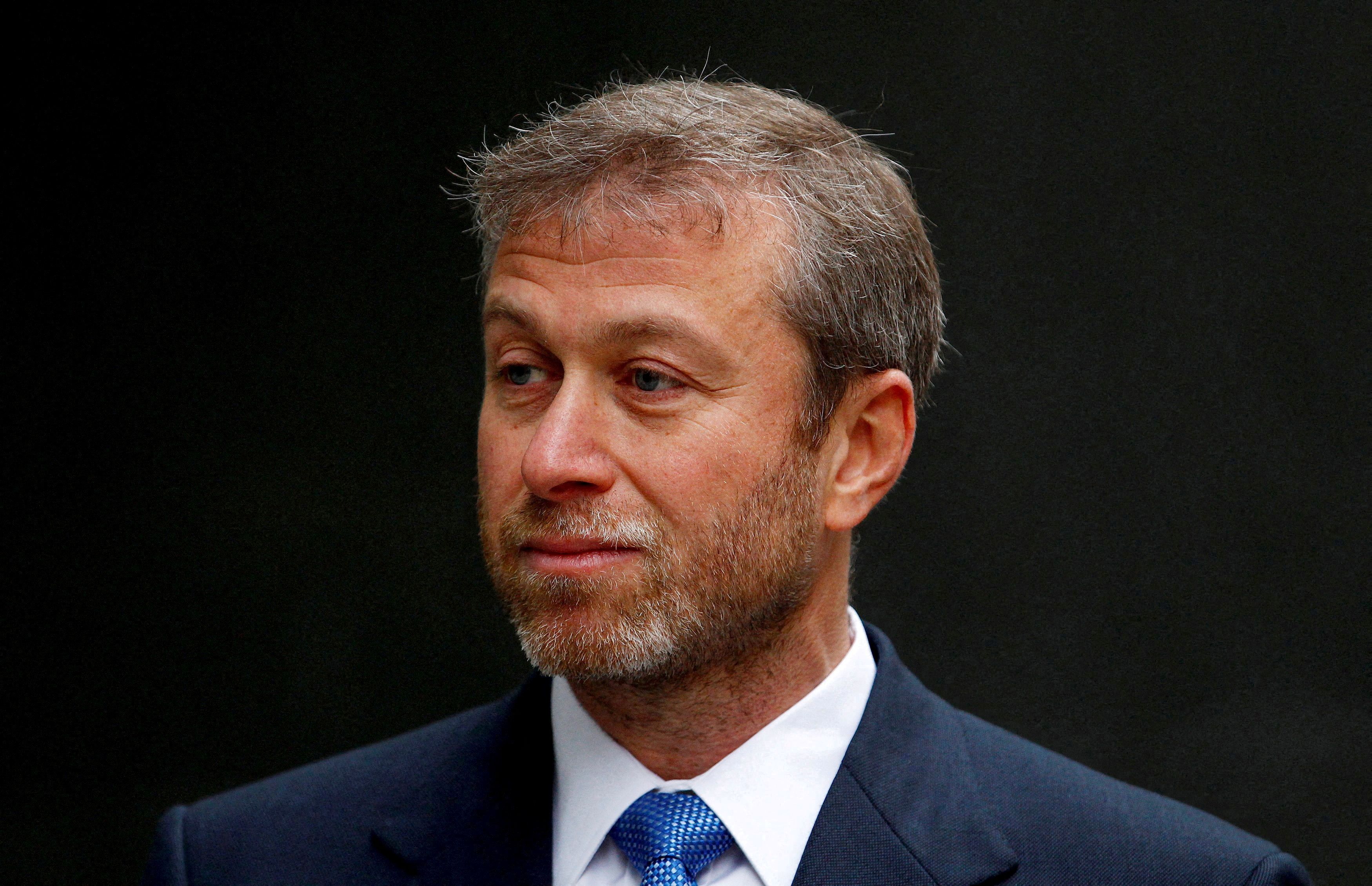 But there’s fears she will leave Stamford Bridge with Abramovich when he relinquishes powerCredit: Reuters

Abramovich was hit with a flurry of sanctions that resulted in him putting the Blues up for sale although he won’t receive a penny from the £3billion transaction.

The news attracted over a hundred interested buyers which has now been whittled down to just four -including Todd Boehly’s consortium and the Ricketts family.

And as a decision from deal brokers The Raine Group is set to be made on Thursday, all parties involved fear Granovskaia could follow Abramovich out of the door. 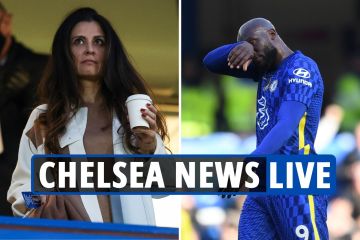 Which is something none of the final quartet want to happen, The Athletic report.

In a bid to keep the transfer supremo at the club, sources claim whatever group wins the bidding will present Granovskaia an offer to try and prevent her from leaving the club.

And with the Russian-Canadian’s stellar record with the Blues, its easy to see why all interested parties are eager to keep her at Stamford Bridge.

In 2016, she was influential in brokering a £60million a year deal with Nike to manufacture Chelsea’s kits until 2032 – a British record.

And in December last year, Granovskaia was named as Best Club Director in European football at the Golden Boy awards.

But her allegiance to Abramovich may prove too strong of a bond to break.

The 47-year-old has been a key part of Abramovich’s real inner circle for the best part of two decades.

Granovskaia was initially an assistant at Sibneft, the oil conglomerate which helped turn Abramovich into an oligarch and one of the world’s wealthiest men.