KENNY SHIELS had to deal with an unexpected intrusion during a press Q&A ahead of Northern Ireland’s sell-out clash with the Lionesses.

The head coach was answering questions on the World Cup qualifier with team captain Marissa Callaghan when his mobile rang part way through. 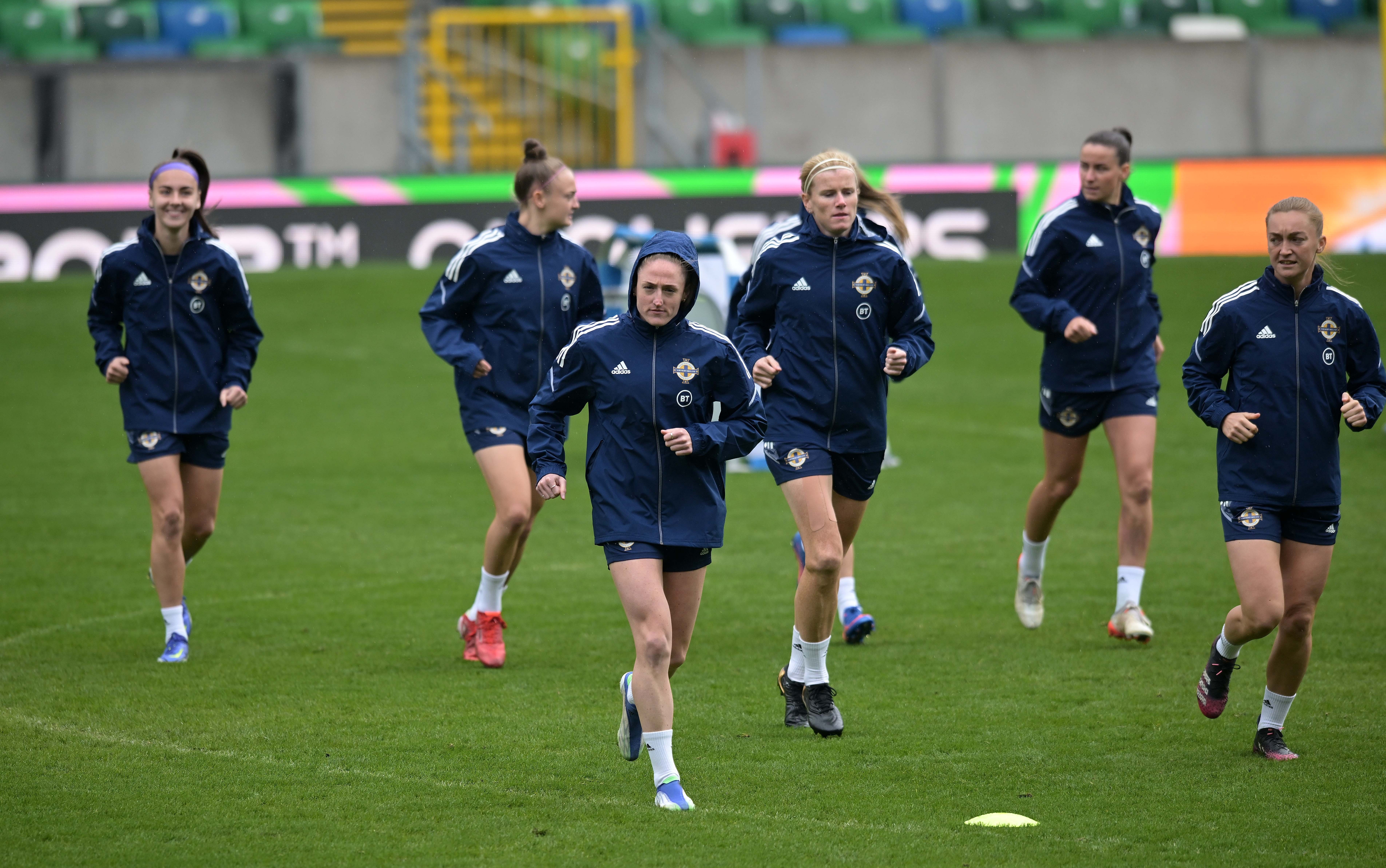 Northern Ireland are set to play in front of a crowd of more than 16,000 in their World Cup qualifier against the LionessesCredit: Getty

The caller’s brief interruption, captured in a Sky Sports clip, prompted a smile from Callaghan, 36, and few chuckles from journalists in the room.

A little later Shiels apologised for his phone going off shortly after telling the caller he had got their message.

Tonight Northern Ireland take on England at Windsor Park in the second World Cup qualifier encounter between the two sides in Group D.

And Shiels’ stars will be looking to put on their very best performance at home in front of a sell-out crowd of more than 16,000 supporters following a loss to Austria. 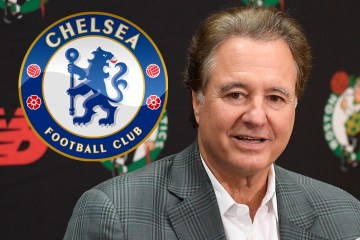 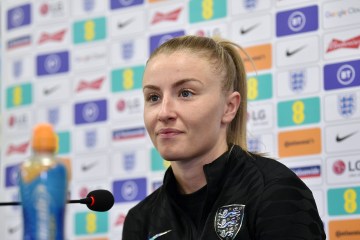 The Northern Ireland chief, 65, told reporters: “The atmosphere (at Windsor Park) will give our players motivation.

“It will be a high passion game for them, and I feel they will give a good account of themselves.

“We’re looking forward to that and we’re relishing the challenge.

“In terms of the atmosphere and what it means for the girls, to be playing in their hometown in the National Stadium – it is a great one for the girls to look forward to.

“Having the crowd here will help, but we can’t depend on that, we have to look at how we can play.”

The result leaves them three points behind their Austrian rivals who are now second in Group D and in a solid position to secure second spot.

Team skipper Callaghan, who plays her club football for Cliftonville, insists her side will put their defeat behind them and be fully focused on tonight’s game.

And a win against the Lionesses could see them back in contention for second spot in Group D. 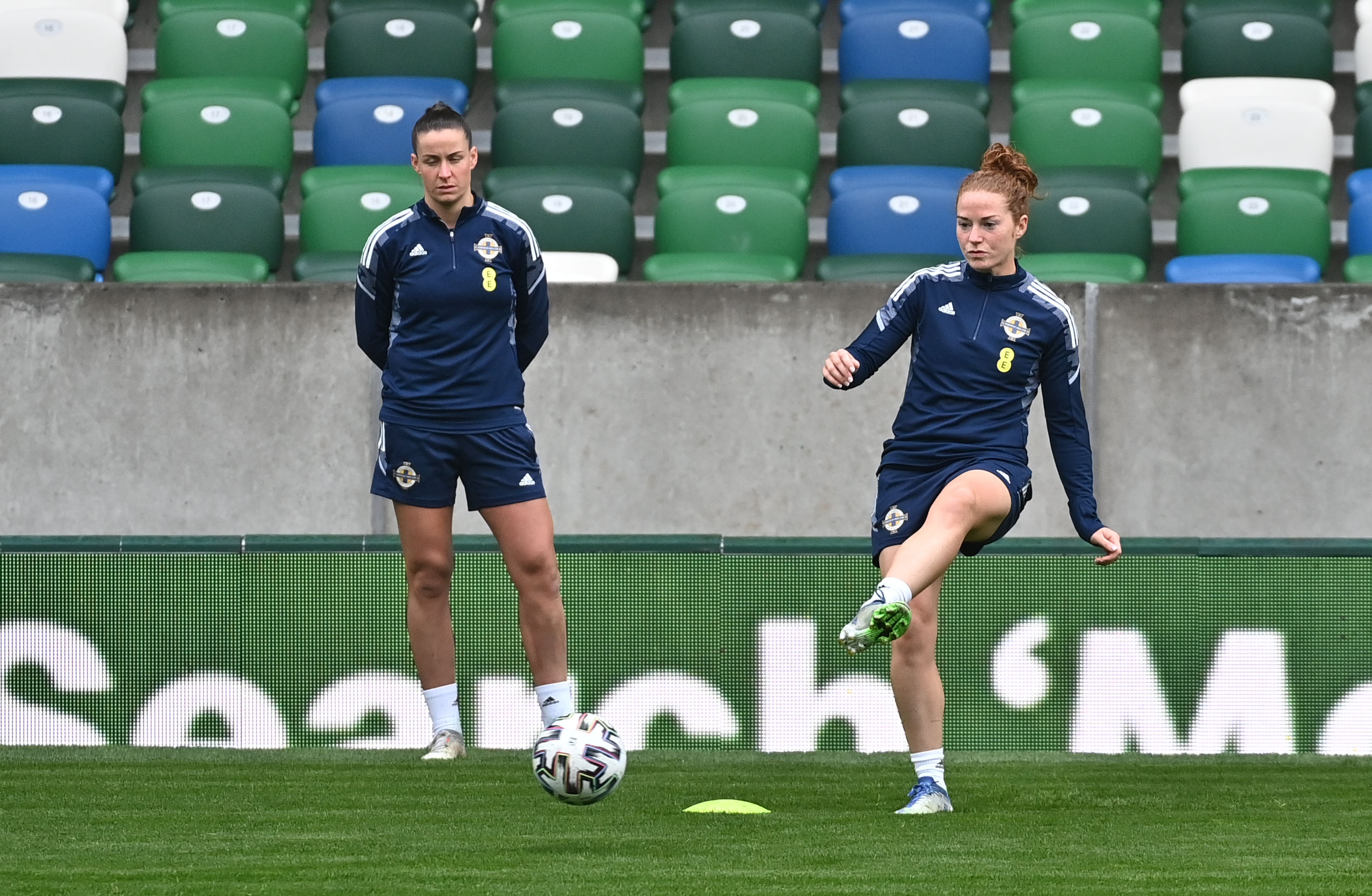 Marissa Callaghan says Northern Ireland are determined to give a good account of themselves against EnglandCredit: Pacemaker

Callaghan, who has 47 international caps, said: “The girls are solely focused on this game.

“The Austria game has gone and there’s nothing we can do about that.

“We now have to look ahead we’ll be ready when we cross the line. “

The last clash between England and Northern Ireland ended in a 4-0 win for the Lionesses at Wembley.

However, Callaghan and her team-mates held the Lionesses at bay until conceding in the 64th minute of that encounter.

The Northern Ireland skipper added: “We’re not a team that goes out and plays a low block.

“We’re going to try and score goals, it’s the way we’ve always been since Kenny came in and we’re not going to change. 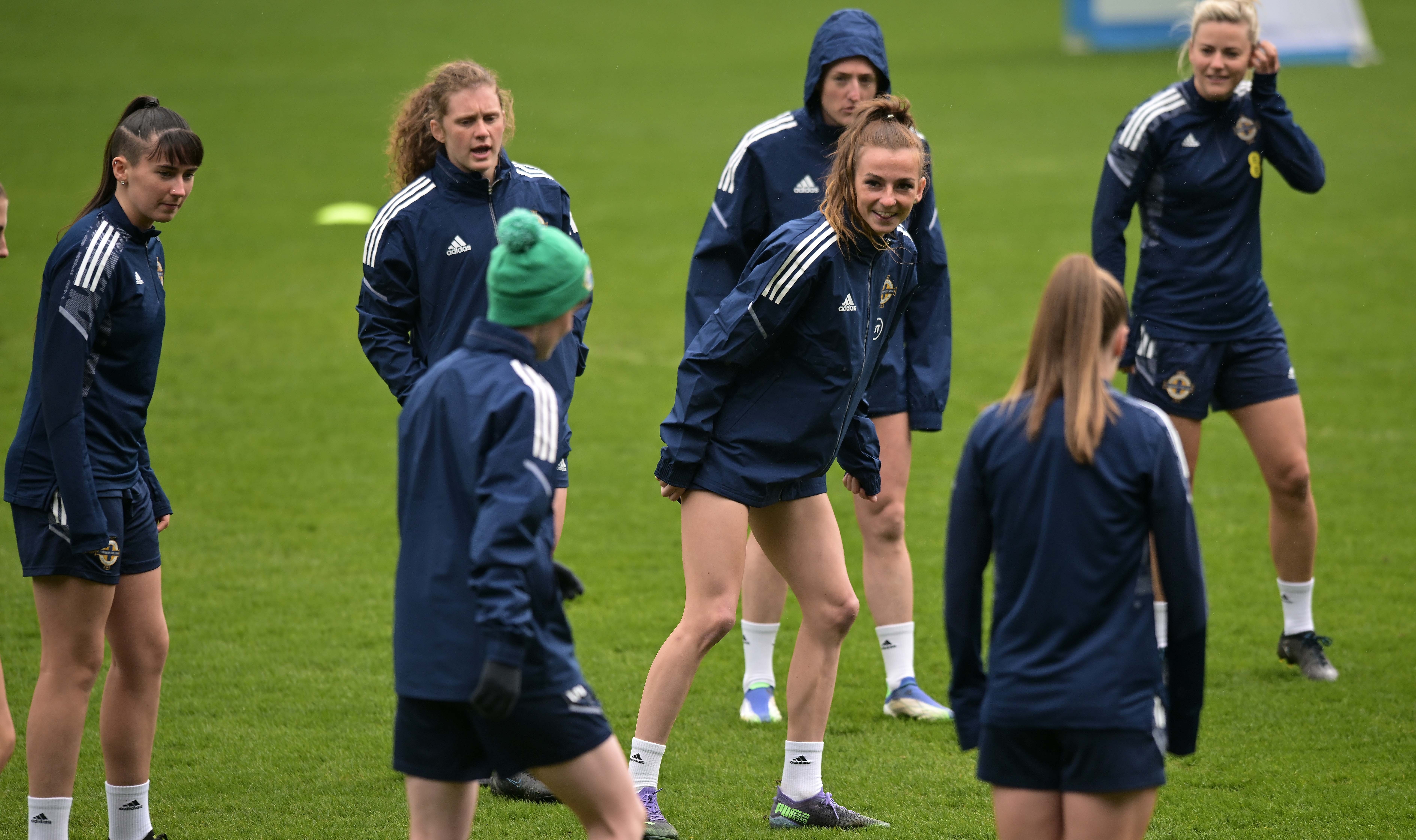 Northern Ireland will look to use this game as further preparation for the Euros this summerCredit: Getty

“We know England’s are a great side. They’re top of the table and it’s going be a tough night for us.

“But we’ll come out and we’ll play our style and hopefully everyone will give the best kind account of themselves.’

JACK GREALISH has been spotted driving for the first time since being slapped with a ban. The Man…
byBizLifetime
No comments

LISANDRO MARTINEZ’S Menu-nited move has been leaked… by his personal CHEF. Kabir Kohli posted a photo with the Ajax…
byBizLifetime
No comments