PARIS SAINT-GERMAIN have drawn up a three-man shortlist to replace manager Mauricio Pochettino, according to reports.

The former Tottenham manager’s future is uncertain even though he won Ligue 1. 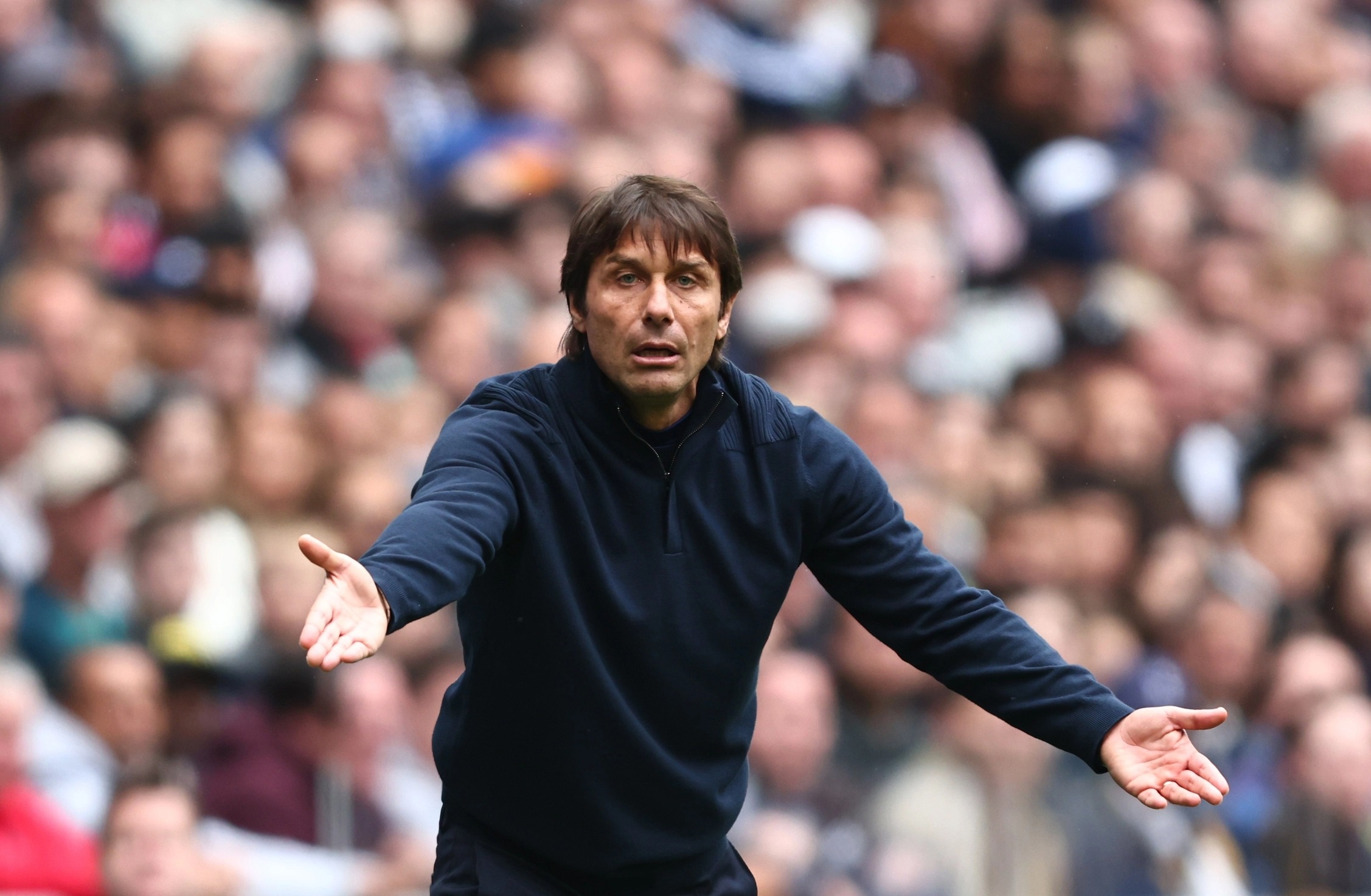 His star-studded PSG squad missed out on the French Cup and crashed out early in the Champions League Last 16.

According to Gianluca Di Marzio, the Parisians are considering other options for the dugout with Spurs boss Antonio Conte, ex-Germany manager Joachim Low and Spezia coach Thiago Motta posing as the likeliest candidates.

The French giants were also keen on departing Ajax tactician Erik ten Hag, but the Dutchman has agreed to join Manchester United in the summer.

However, there is understood to be “nothing advanced” regarding the club’s interest in Conte at this time.

Low is currently a free agent after ending his successful 15-year stint as Germany boss in Euro 2020. 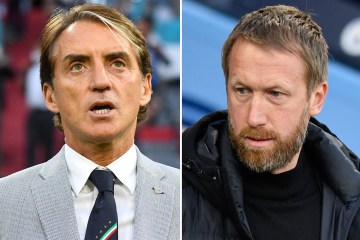 Motta played for the French giants from 2012 until his retirement in 2018 and went on to manage the Under-19 side before taking over at Spezia last year.

This comes after recent reports suggesting Conte has demanded a salary of around £25million per year from PSG, which means he would almost double his current £13m wages at Spurs.

However, the Italian head coach described that speculation as “fake news”, even though he refused to commit himself to North London beyond the end of the season.

Conte said: “Obviously I think that it’s good that other clubs appreciate my work. This is one thing.

“But the truth is that I don’t like when people try to invent news — only to speak, only to create problems.

“This is not right, not fair for me, for the clubs involved and for my players.

“Also because we’re really focussed on these five games to get a fantastic result for us. I repeat, this type of situation makes me smile.

“But I think that also the people that want to tell something about this have to show respect for all the people involved in this situation, and not invent fake news and tell a lot of lies.”