MANCHESTER UNITED are lining up a summer move for Christopher Nkunku, according to reports.

Ralf Rangnick is a huge admirer of the RB Leipzig ace, and could seek to leave him as a welcome gift for new boss Erik ten Hag.

The Red Devils have reportedly reached a “verbal agreement” with the Dutchman to take over ahead of next season.

And he will want to bolster his squad in order to close the considerable gap with Manchester City and Liverpool.

According to Sky in Germany, Rangnick is a huge fan of Nkunku and has added him to United’s summer shortlist.

Talks have taken place internally about a swoop for the former Paris Saint-Germain ace. 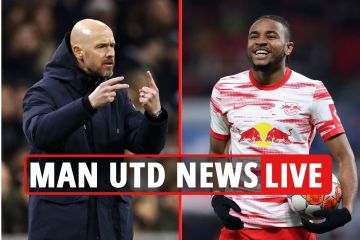 But there are still a few obstacles to overcome.

The Red Devils’ squad is currently overloaded, with a number of players needing to depart before Nkunku could be brought in.

The likes of Jesse Lingard and Paul Pogba are set to be out of contract at the end of the season.

But loaned out forgotten men like Anthony Martial and Donny van de Beek will still be on the books.

Should United clear room, Nkunku could be on his way to North West England.

Rangnick, 63, was stunned by United’s lack of knowledge of Nkunku when he arrived in November.

ESPN’s Mark Ogden told the Stretford Paddock: “Rangnick asked the scouting team what reports they had on Christopher Nkunku. They shook their head.

“Rangnick was like: ‘Come on, this guy’s the best young player in Germany right now, going to play for France soon, he’s scoring goals from midfield.

“‘Nkunku is a player everyone should know about.'”

The 24-year-old has bagged 28 goals and laid on 18 assists in 41 appearances during a stunning campaign to date.

His goals include a Champions League hat-trick against Man City at the Etihad back in September. 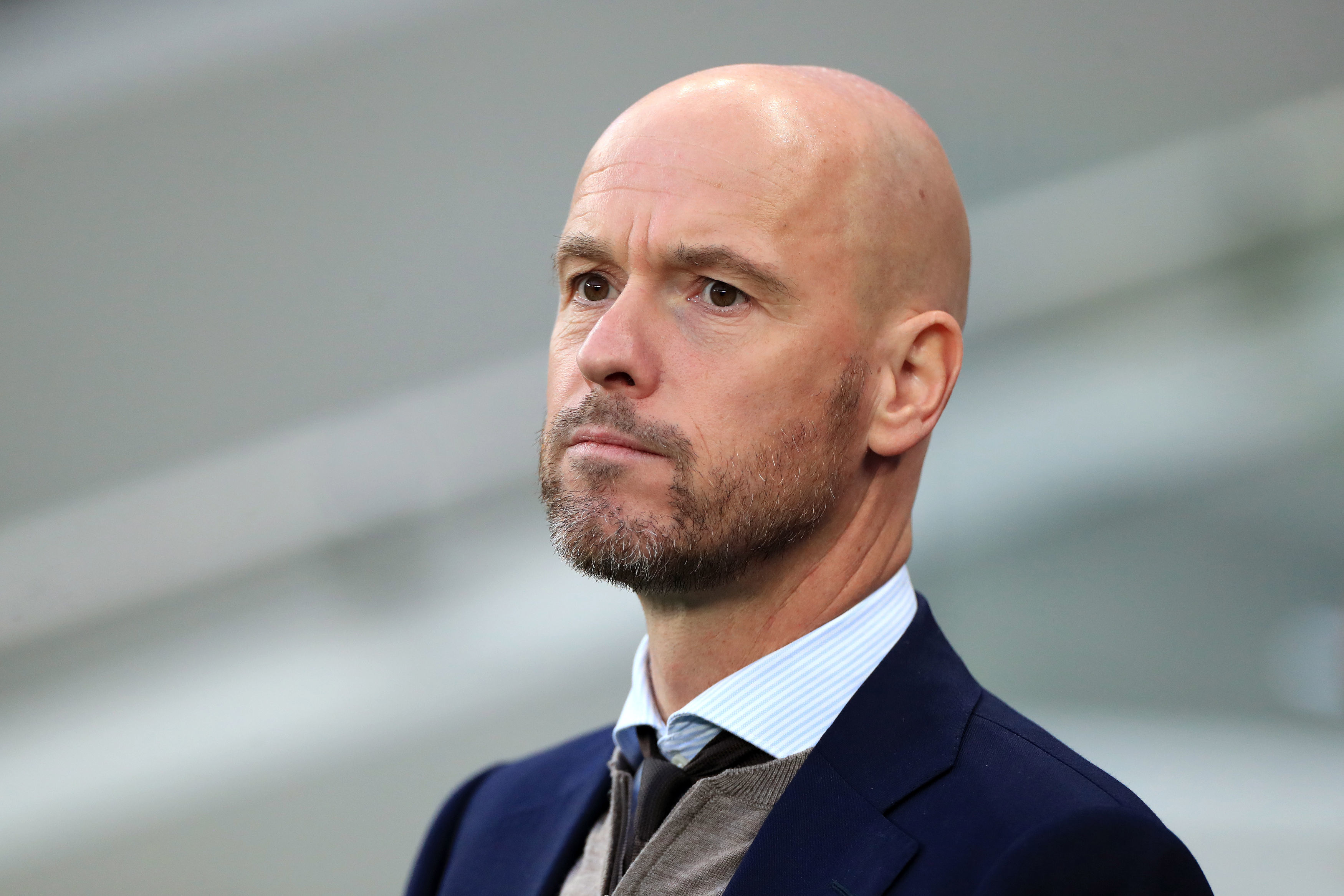 LIVERPOOL visit Benfica in their next Champions League clash with the Reds seeking another semi-final berth. Jurgen Klopp‘s…
byBizLifetime
No comments