RICHARLISON ignited Everton’s desperate battle for survival but could find himself in trouble over his goal celebration.

The Brazilian forward picked up a blue smoke bomb from the pitch as he wheeled away from goal then appeared to throw it back into the crowd.

Richarlison scored the winner for Everton and then threw a smokebomb to the crowdCredit: Getty 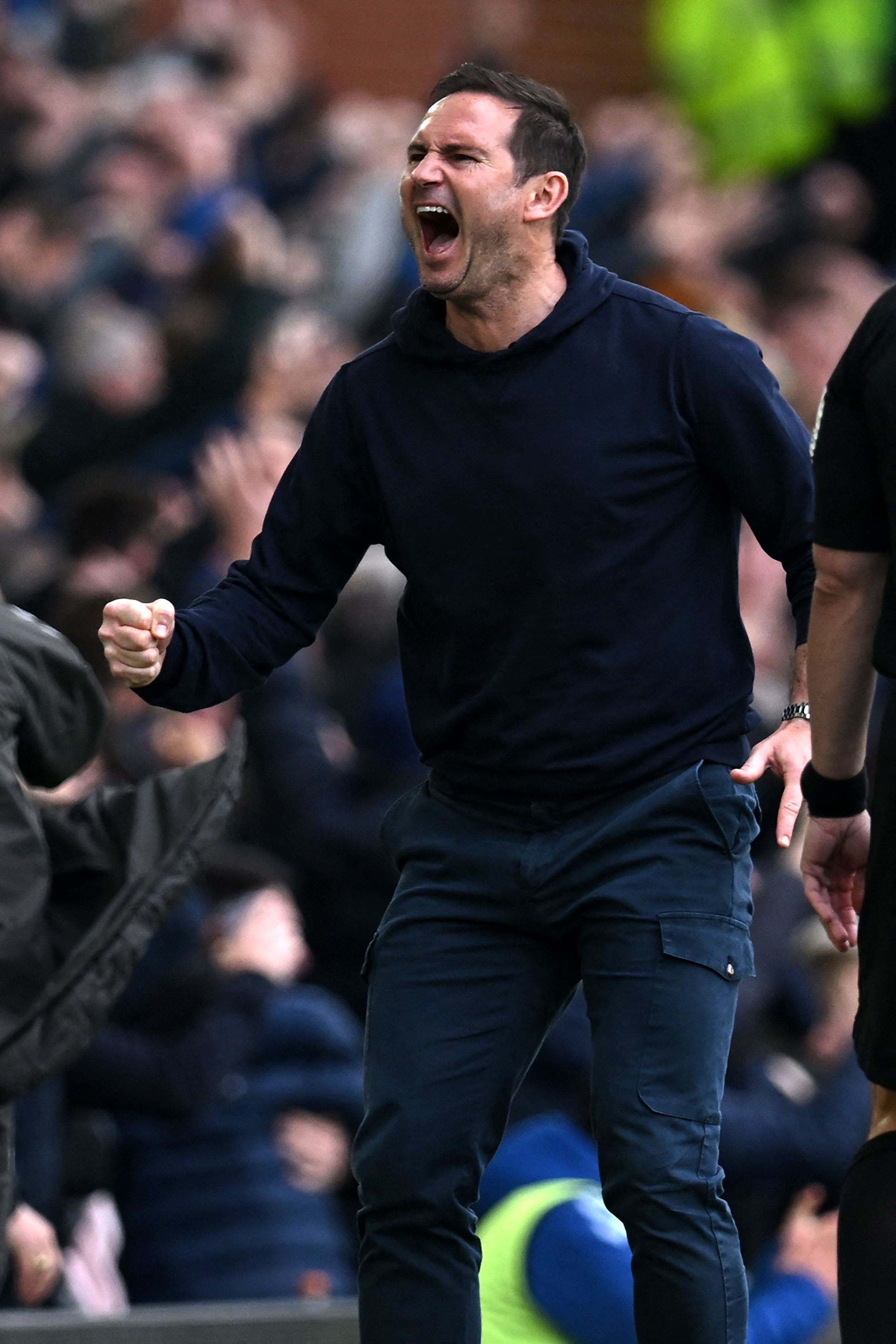 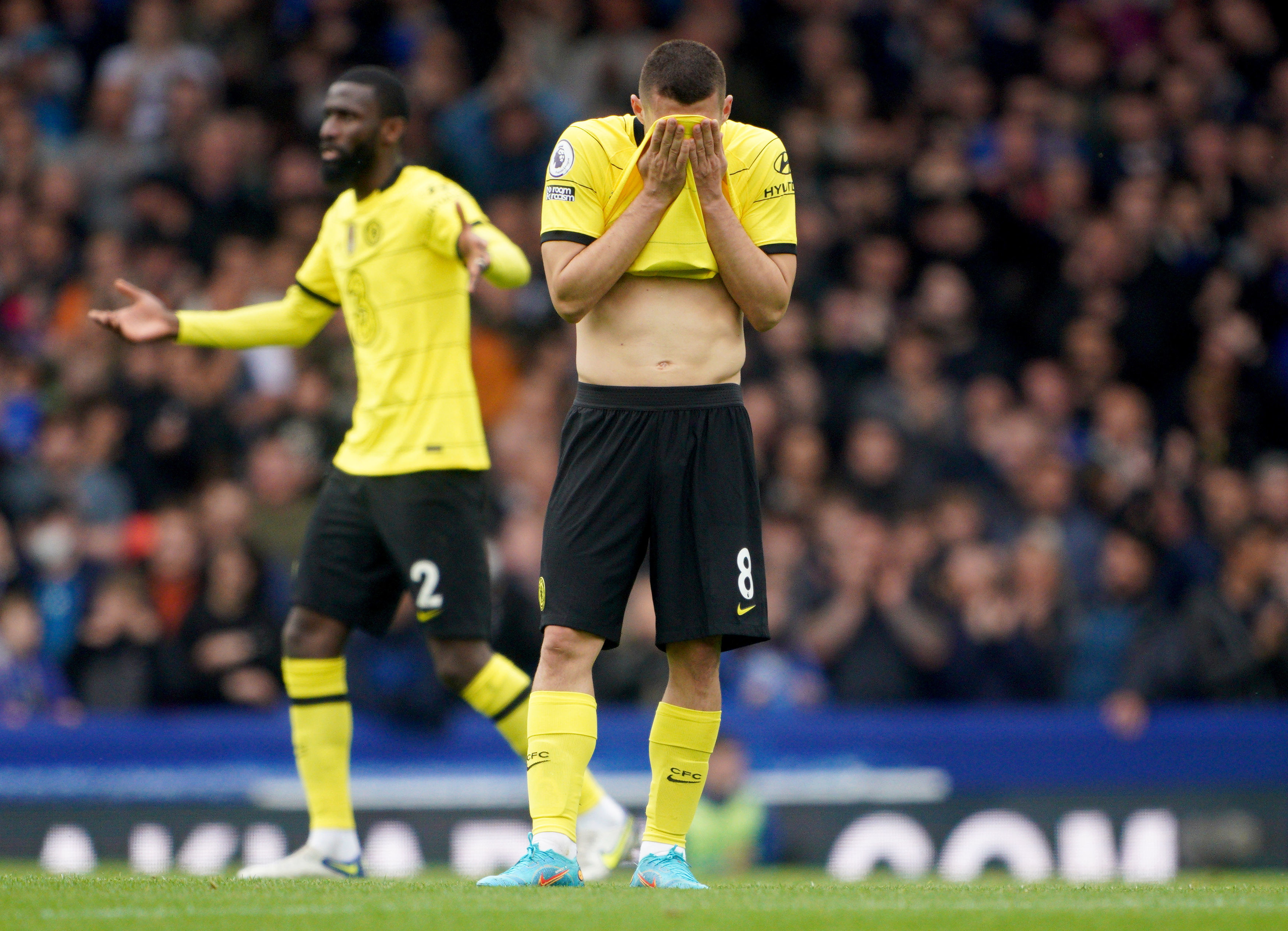 The rush of blood end up costing him and his club dearly if the Football Association take a dim view of his behaviour.

Nobody can blame Everton‘s charismatic star for getting overexcited as they ended a huge day in their history on the winning side.

After a dreary first half, he struck barely a minute after the restart to put his team’s fight against relegation back in their own hands.

Boss Frank Lampard‘s team are now two points behind Leeds but with a game in hand over their Yorkshire rivals with five to play. 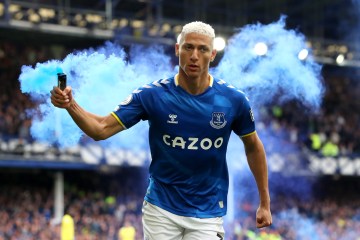 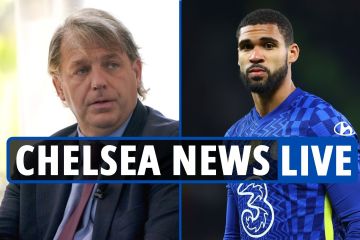 Mistakes by Chelsea‘s Spanish duo Marcos Alonso and Cesar Azpilicueta handed Richarlison space to bury a low shot from 15 yards in one of only a handful of clear-cut chances created by both sides in a tense game.

Lampard also had keeper Jordan Pickford to thank for a cracking double save from Azpilicueta and Antonio Rudiger – the second with his face – for the victory.

The game was overshadowed by events in the early hours of the morning before kick-off when fireworks were let off outside the Chelsea team hotel, disturbing the players’ sleep.

Chelsea looked sluggish at the start of the second half when Alonso needlessly kicked the ball out for a throw in.

Richarlison received the ball to start and finish the move, putting Azpilicueta under pressure and forcing an error from Chelsea’s captain before racing through to hit a low shot into the bottom corner.

It was after that he collected the puffing smoke bomb hurled onto the pitch in celebration and appeared to throw it back into the jubilant home end.

Chelsea remain safe in third place but boss Thomas Tuchel is looking at his team selection for Saturday’s FA Cup final against Liverpool.

HE’S Poland’s greatest ever footballer and now a Barcelona player after his £42.5million switch from Bayern Munich. But…
byBizLifetime
No comments