A TEENAGER who racially abused Marcus Rashford over his Euro 2020 final penalty miss has been jailed for six weeks. 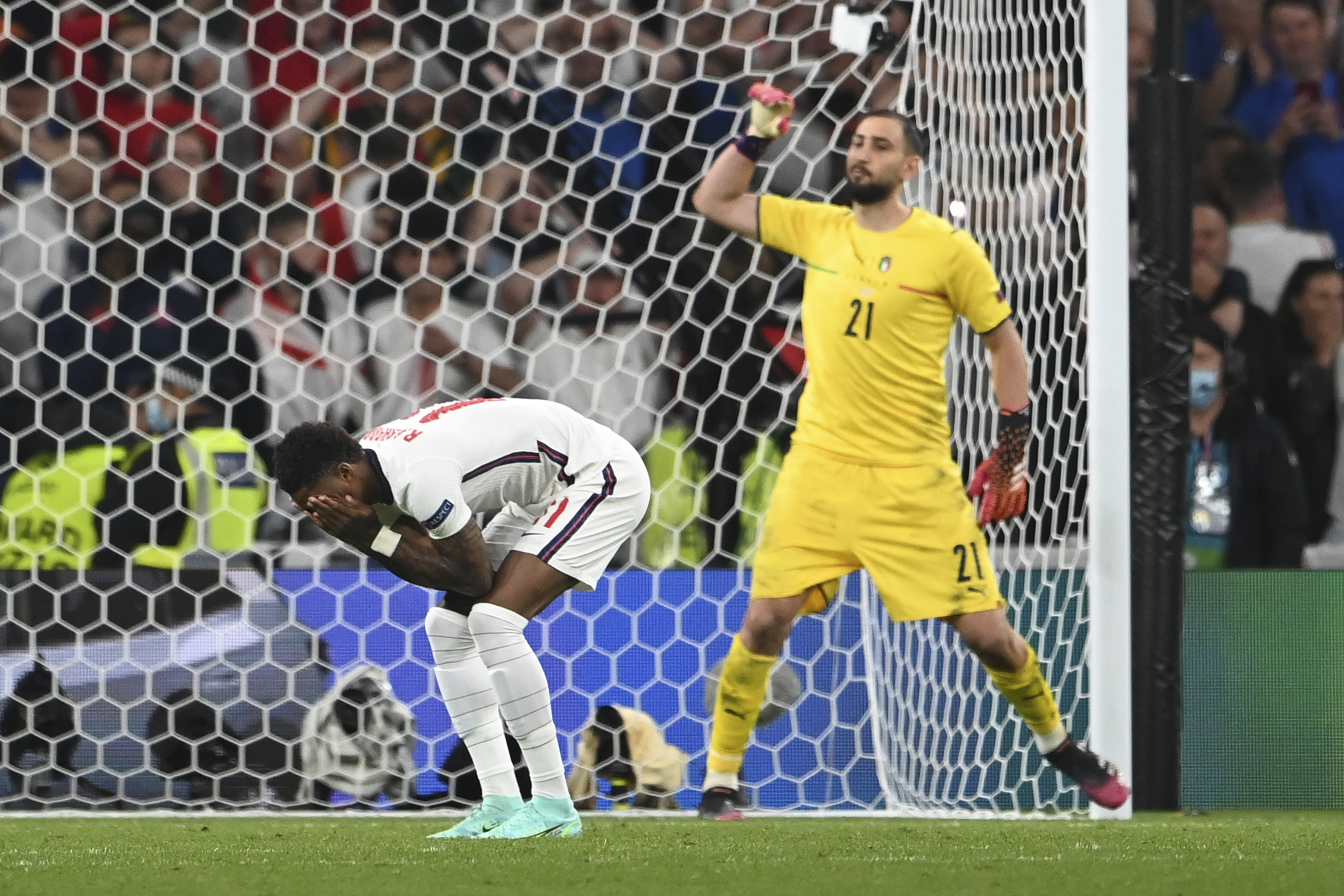 Price watched the shoot-out loss to Italy in the bedroom of his family home.

He changed his Twitter username to avoid detection after the tweet was reported and initially denied posting the online message when questioned by police.

But the teen later admitted it to officers during a second interview. 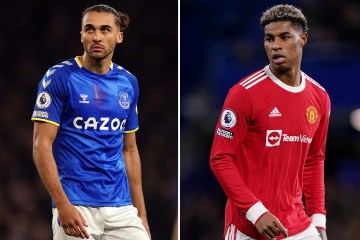 He was yesterday sentenced at Kidderminster magistrates’ court.

Mark Johnson, senior crown prosecutor, said: “Price targeted a footballer based on the colour of his skin and his action was clearly racist and a hate crime.”

“Hate crimes such as this have significant impact on victims.”

Racist trolls targeted Man United forward Rashford as well as his team-mate Jadon Sancho, 22, and Arsenal’s Bukayo Saka, 20, after all three missed penalties for England in the final.

Hundreds of social media accounts were reported and a number of arrests followed.

Jonathon Best, 52, from Hounslow, West London, was the first to be jailed after livestreaming his racist tirade on Facebook.

WHILE Virgil van Dijk is considered one of the best defenders in the world, Harry Maguire has been…
byBizLifetime
No comments