SPURS are preparing a big security operation for their mini-tour of South Korea this summer.

The star attraction will be Son Heung-min, who is the country’s skipper and enjoys God-like status back home.

Tottenham will this week announce the July date for their game against the K League All-Stars.

They will also face Spanish side Mallorca, who will include South Korean midfield star Lee Kang-in.

Tottenham’s players have spoken about the trip with striker Son.

Some have joked that they will discover what it feels like to be pop stars. 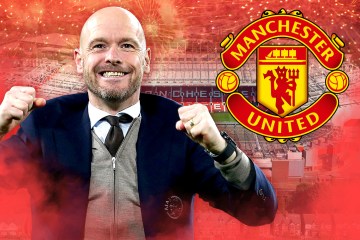 Prem teams are already popular in South Korea — and that is without having the nation’s most famous footballer feature.

The number of South Korean fans who arrive at Spurs’ stadium on matchdays gives a flavour of what to expect.

And we can reveal this is why organisers of the trip will put in place a major security operation.

After returning from Asia, they will spend time in London before a game in Israel.

SIR ALEX FERGUSON made a surprise appearance at Manchester City’s 2-2 draw with Liverpool at the Etihad on Sunday.

But at least the legendary former Manchester United boss was able to watch some decent football for a change. 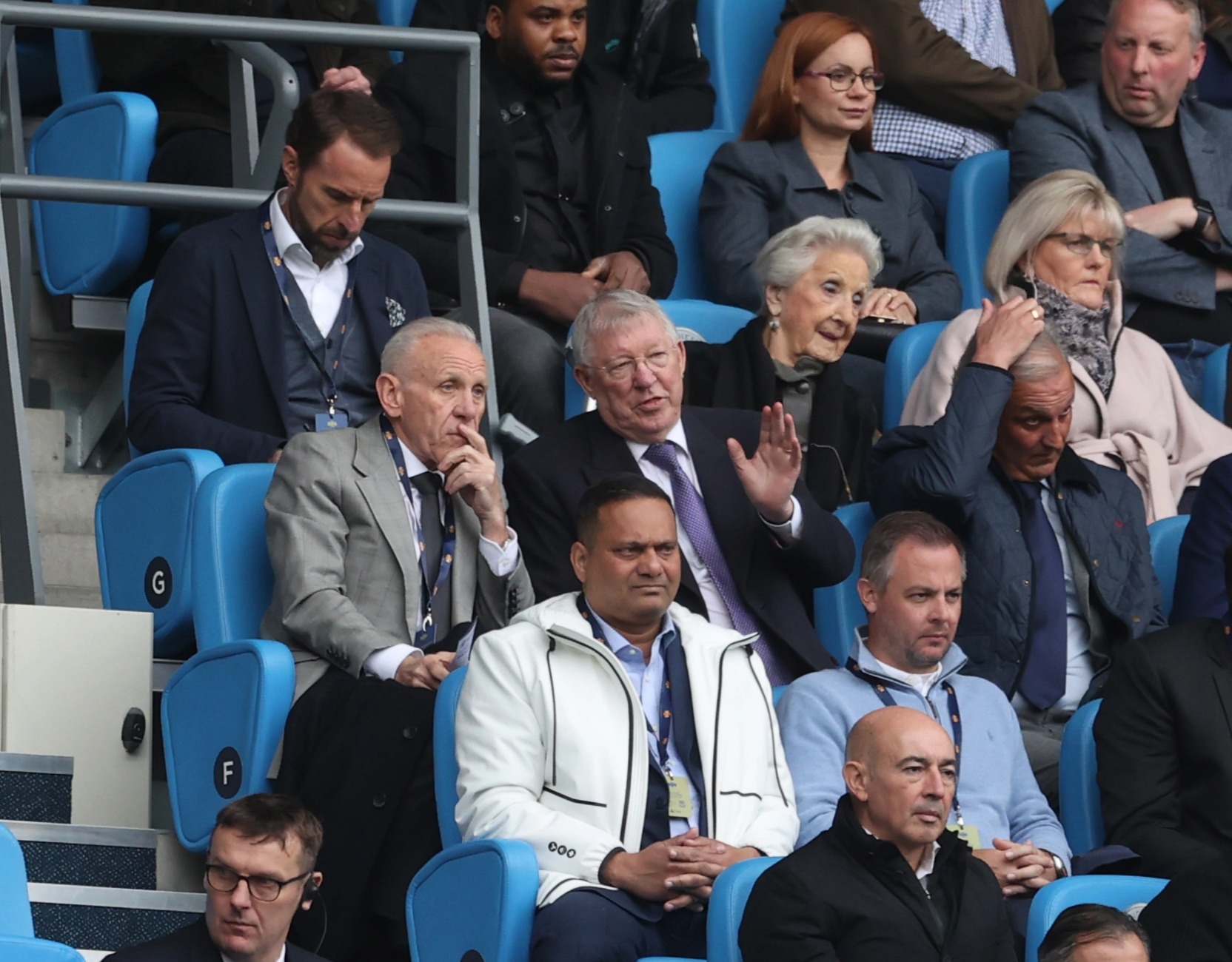 WATFORD are giving fans a drop of at least seven per cent on their season tickets.

Although it looks as though they have already accepted which division they will play — as the online wallet states supporters will have 23 tickets for next season. 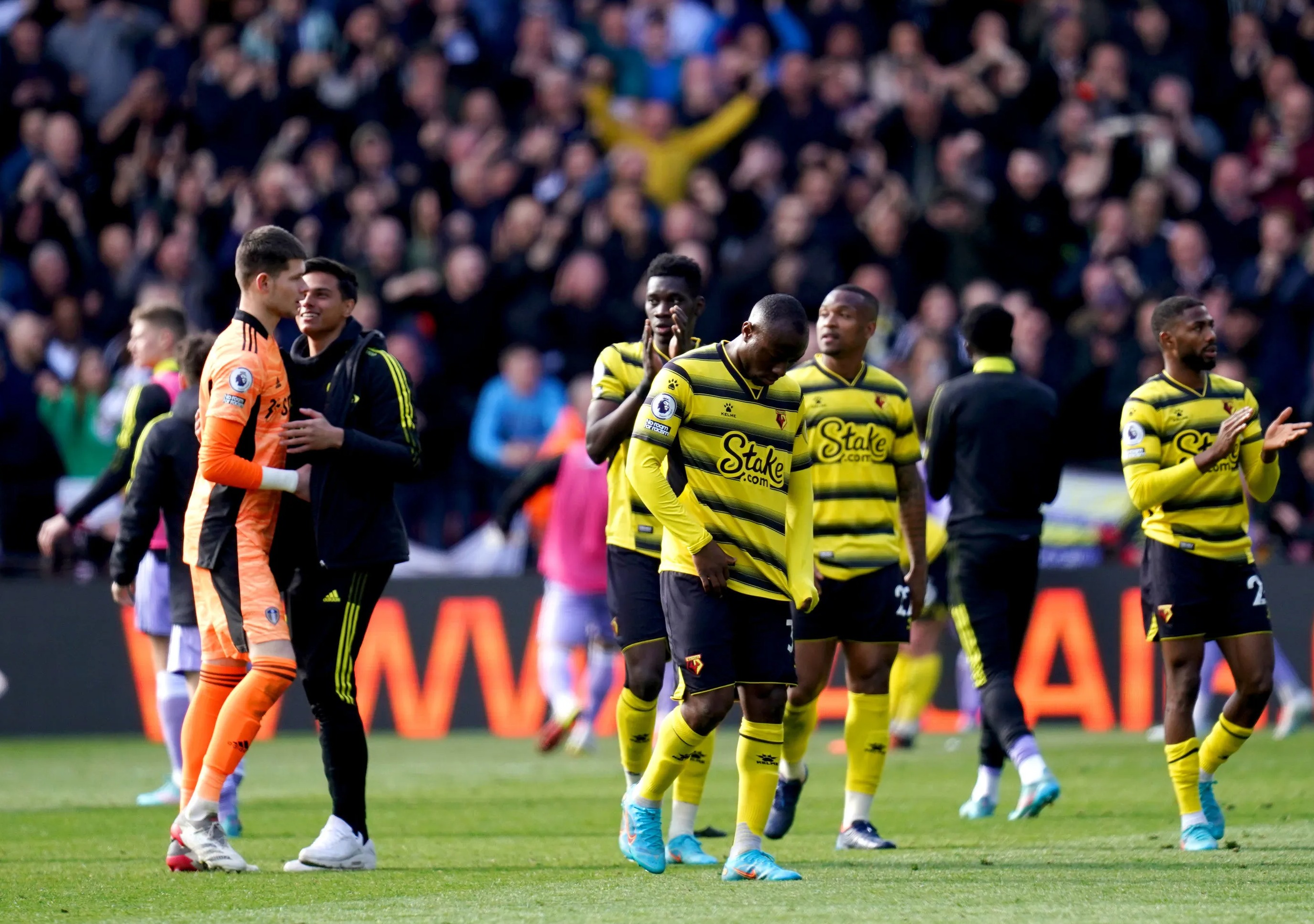 Watford might be preparing for life back in the ChampionshipCredit: PA

UEFA will this week send ‘eligibility’ letters to the football associations of England, Wales, Scotland, Northern Ireland and Ireland.

This means they will be able to properly start putting together their bids for Euro 2028 and later this month, Uefa will hold stadium workshops for venues interested in hosting matches. 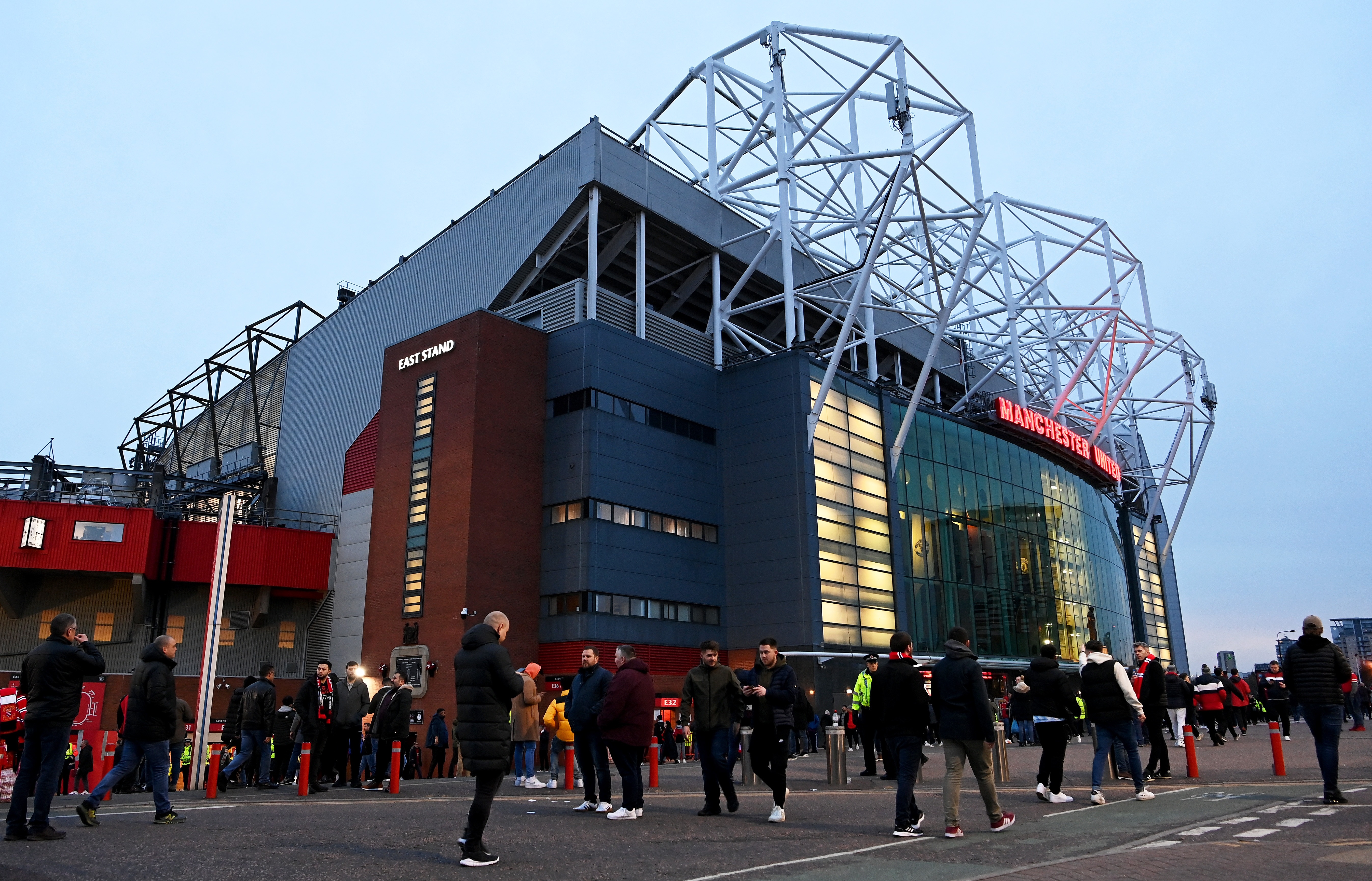 Old Trafford would be used for Euro 2028 – but only during the group stagesCredit: Getty

But with the potential of 32 teams, more stadiums may be required.

Old Trafford will be one but incredibly it would only hold group games as it fails to meet major European final standards.

Wales are offering the Principality in Cardiff.

Scotland initially just Hampden Park in Glasgow but Murrayfield in Edinburgh is a possibility.

Dublin could have the Aviva and Gaelic football venue Croke Park.

Northern Ireland will offer up Gaelic football venue Casement Park in Belfast although it needs redeveloping, while Windsor Park would be a second option.

ERLING HAALAND scored for the first time since his move to Manchester City was confirmed. But the striker…
byBizLifetime
No comments

MARCUS RASHFORD apologised for swearing after his crucial goal against Liverpool. The Red Devils forward, 24, grabbed Manchester…
byBizLifetime
No comments