UEFA and police have launched investigations after allegations of “physical violence” by a Roma coach on the Bodo/Glimt manager.

The Norwegian side reported the incident after the Italian giants accused the home manager of assaulting their man.

Bodo/Glimt manager Kjetil Knutsen was said to have been interviewed by policeCredit: Getty 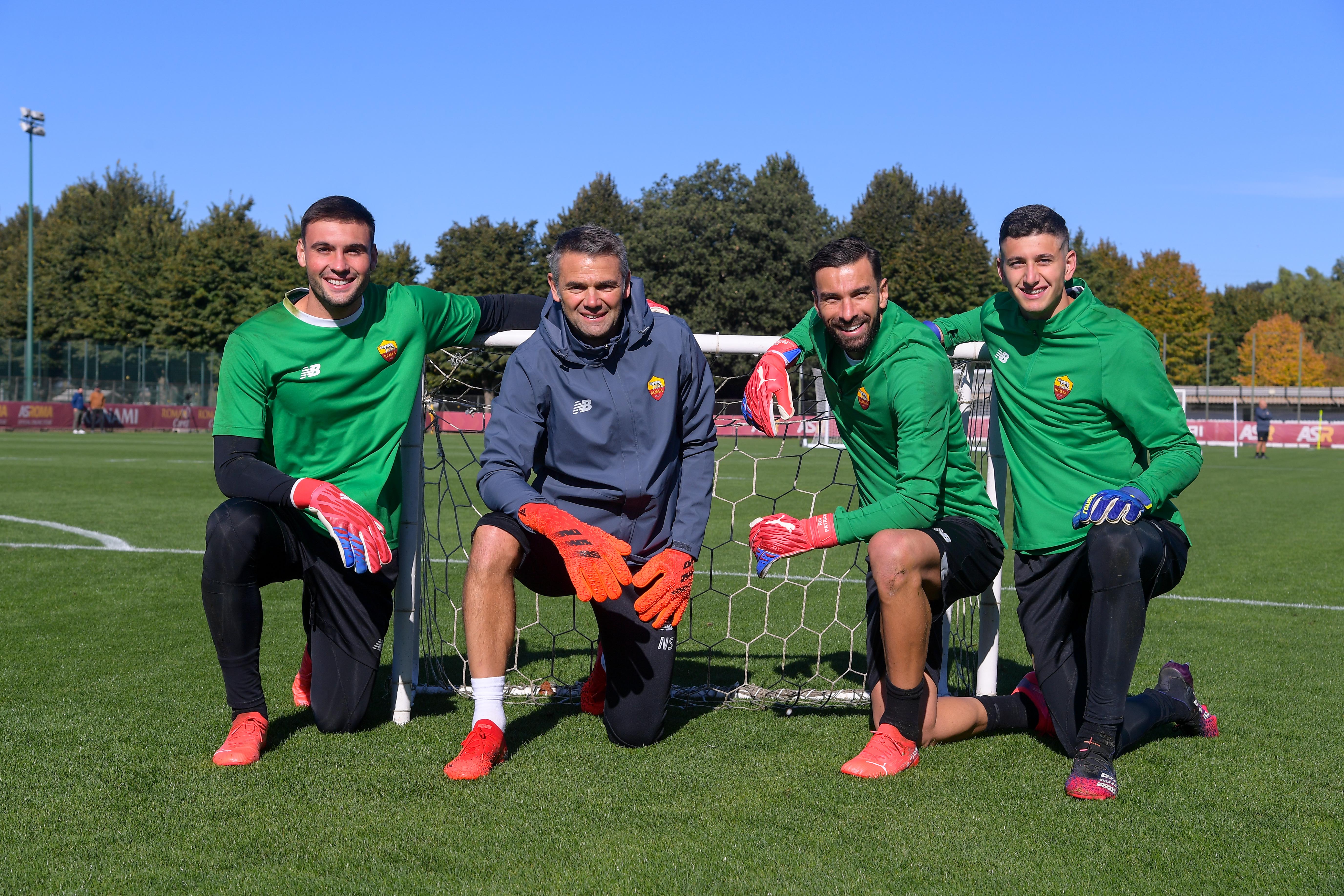 The two teams faced off in Norway on Thursday night in the Europa Conference League.

And the hosts, who knocked Celtic out, secured a dramatic comeback win in the first leg of their quarter-final to take a 2-1 lead to the Stadio Olimpico next week.

But there were accusations of a bust-up after the full-time whistle as the two teams headed back down the tunnel to their respective dressing rooms. 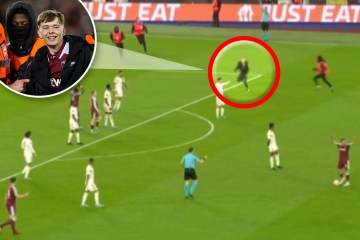 “First, he said a few things to him, then physically attacked him.

“It’s really sad, because behaviour like this is an insult to Roma, to the players and the staff. It is shameful.

“I am honestly still shaken by what I just saw, it’s absolutely shameful.

“Now we want to send Bodo home, also because of what happened off the field.”

Il Messaggero claim Knutsen may have attempted to punch Santos.

However, Knutsen insisted it was Santos who provoked the fracas and accused the Roma coach of trying to strangle him.

The Bodo/Glimt chief said: “Everything culminated in a physical attack on me in the player tunnel.

“Usually I would withdraw. In this case, I was physically attacked.

“He grabbed me by the neck and pushed me into the wall.

“It is only natural that I then had to defend myself.

I was not completely innocent, either

“It was an assistant who behaved like a fool. He hacked at me before the match and kept doing it throughout the match.

“There is so little fair play that it can interfere with my job. It boiled over twice.

“I was not completely innocent, either. We must be that honest.”

Asked if he told Santos to “f*** off”, Knutsen added: “It was not so far away. It must be agreed that there was at least something close but someone had been stabbing me for quite some time.”

He also insisted he flagged the behaviour to the fourth official during the match.

Pictures of the incident have been handed over to Uefa, NRK in Norway report, while the European football governing body confirmed a disciplinary investigation is underway following Bodo/Glimt’s official complaints.

A Bodo/Glimt press release added: “Roma is bombarding the media with untruths, in an attempt to hide the unsportsmanlike behaviour.

“Glimt knows that there is a video of the incident, which shows the attack on Knutsen from representatives of Roma’s support team.

“The club has seen this video. We demand that the public have access to this video that Uefa possesses.”

Bodo/Glimt general manager Frode Thomassen said: “This is a systematic provocation, manipulation and finally the exercise of physical violence against Kjetil Knutsen.

“We are confident that an objective body will ignore incorrect claims from Roma’s coaching team.

“They have now tried to tell their story. It has upset us a little. In dialogue with them, I do not see what will come out of it.“

As reported by Sky Sport via Football Italia, local police interviewed Knutsen, Santos and the players who witnessed the alleged incident.

Knutsen was promoted from Bodo/Glimt assistant to manager in 2018.

He led the club to their first Norwegian national league title in 2020 – and they backed it up by defending their crown last year.

Knutsen has been named Eliteserien manager of the year for the last three seasons. 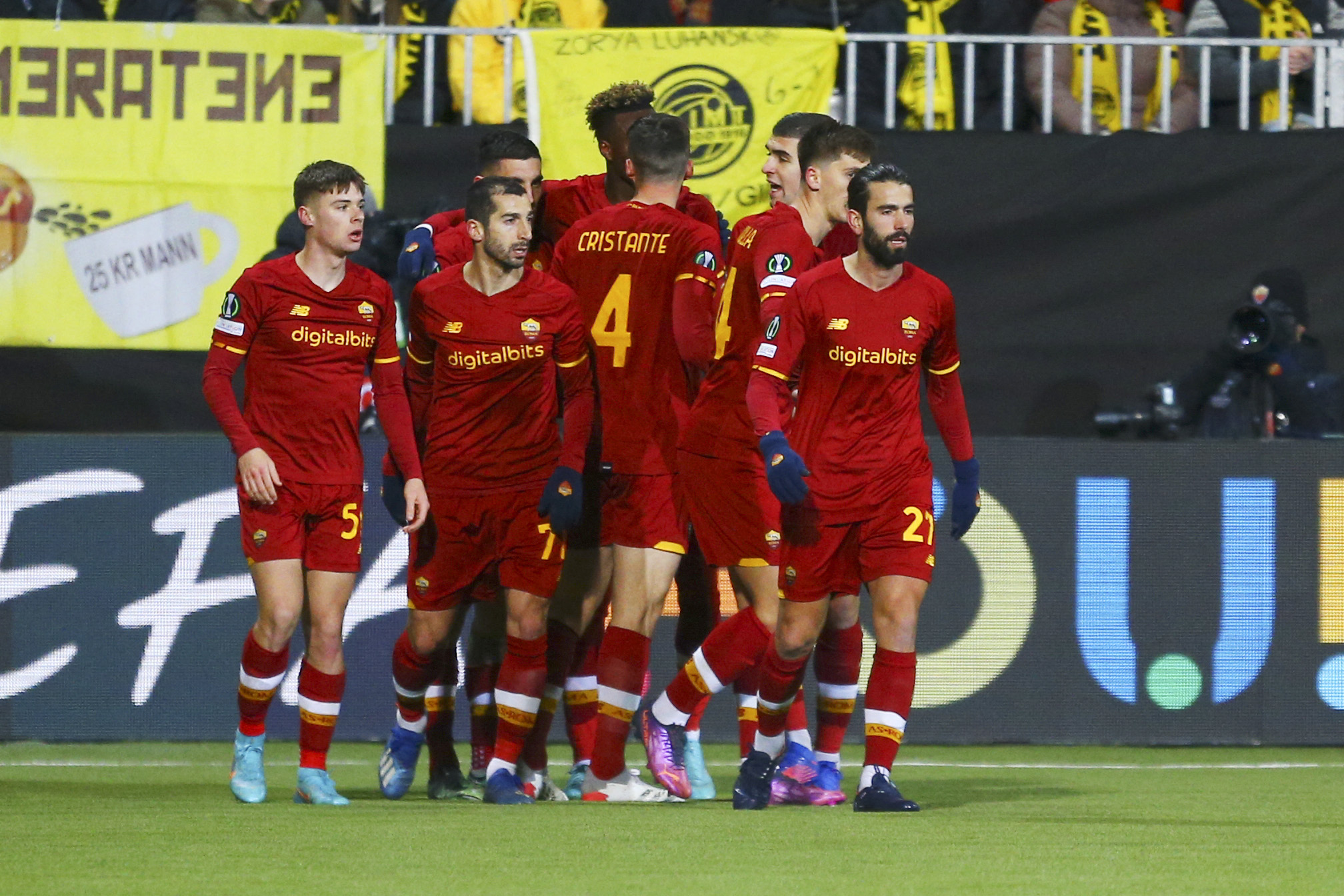 Roma took the lead through Lorenzo Pellegrini in NorwayCredit: AFP

EVERTON have set their sights on a late swoop for Newcastle winger Miguel Almiron, according to reports. Toffees…
byBizLifetime
No comments