LOUIS VAN GAAL has revealed that his treatment for prostate cancer is going well.

The former Manchester United boss disclosed last month that he has been battling the disease in secret. 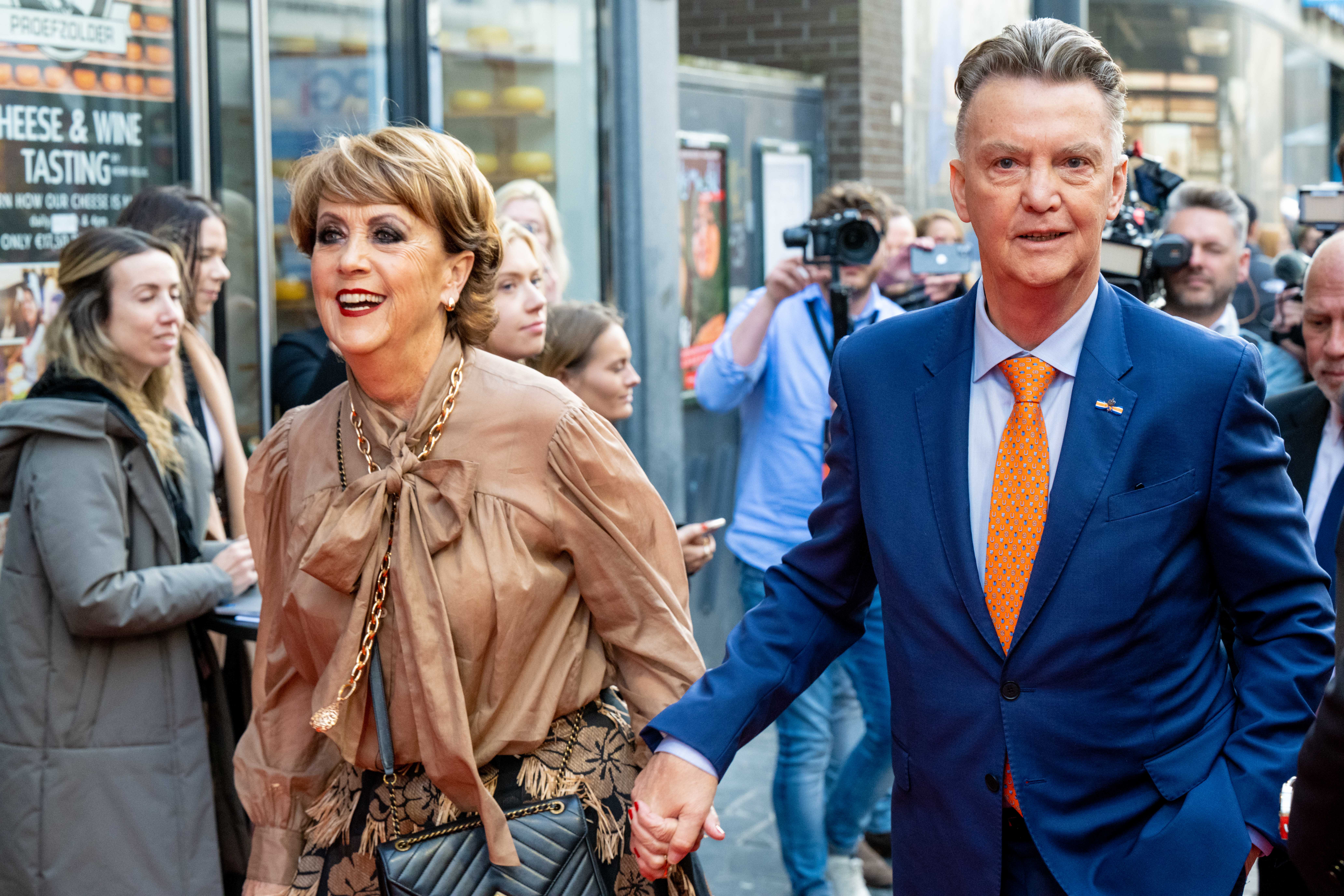 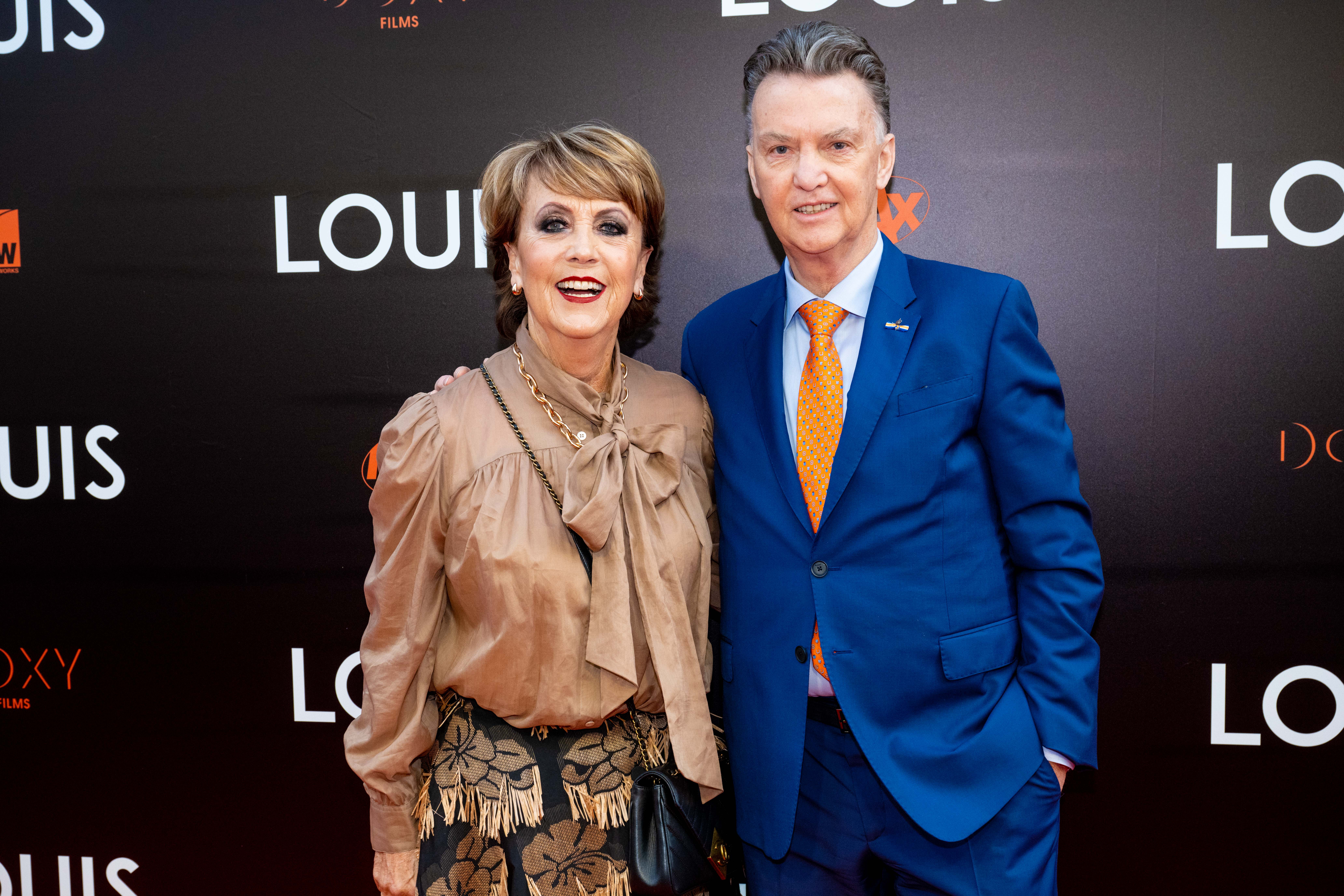 The legendary boss gave a positive update about his treatmentCredit: The Mega Agency

Appearing at the premiere of a documentary about his life, Netherlands manager Van Gaal updated fans that his treatment has “done its job”.

He told Dutch agency ANP: “I’ve been through everything.

“I had 25 radiation treatments. Then I had to wait five or six months to see if it had done its job. It did.” 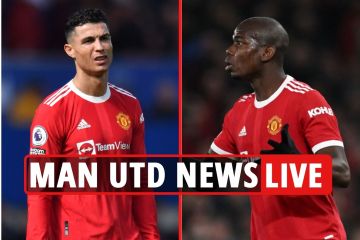 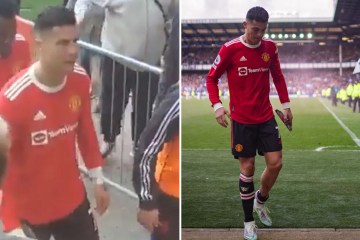 He said at the time: “In each period during my time as manager of the national team I had to leave in the night to go to the hospital without the players finding it out until now, while thinking I was healthy, but… I am not.

“I think you don’t tell people you work with like that because it might influence their choices, their decisiveness. So I thought they shouldn’t know.”

Van Gaal was joined by wife Truus as he walked the red carpet in Amsterdam.

A number of his former players attended the star-studded event.

The legendary De Boer brothers Frank and Ronald showed out for their old boss.

While Edgar Davids looked as cool as ever in a sharp suit and glasses.

Van Gaal is set to lead the Netherlands at the World Cup this winter, before handing over to Ronald Koeman.

The Dutch have been drawn in Group A alongside hosts Qatar, Ecuador and Senegal.

I have been treated wonderfully

Opening up further about his illness, Van Gaal said: “You don’t die from prostate cancer, at least not in 90 per cent of the cases. It is usually other underlying diseases that kill you.

“But I had a pretty aggressive form, got irradiated 25 times. Then you have a lot of management to do in order to go through life.

“I did have preferential treatment in the hospital. I was allowed in through the back door when I went to an appointment and was immediately pushed into another room.

“I have been treated wonderfully. You will of course tell your friends and relatives about it. The fact that nothing has come out yet also says something about my environment. That’s great.” 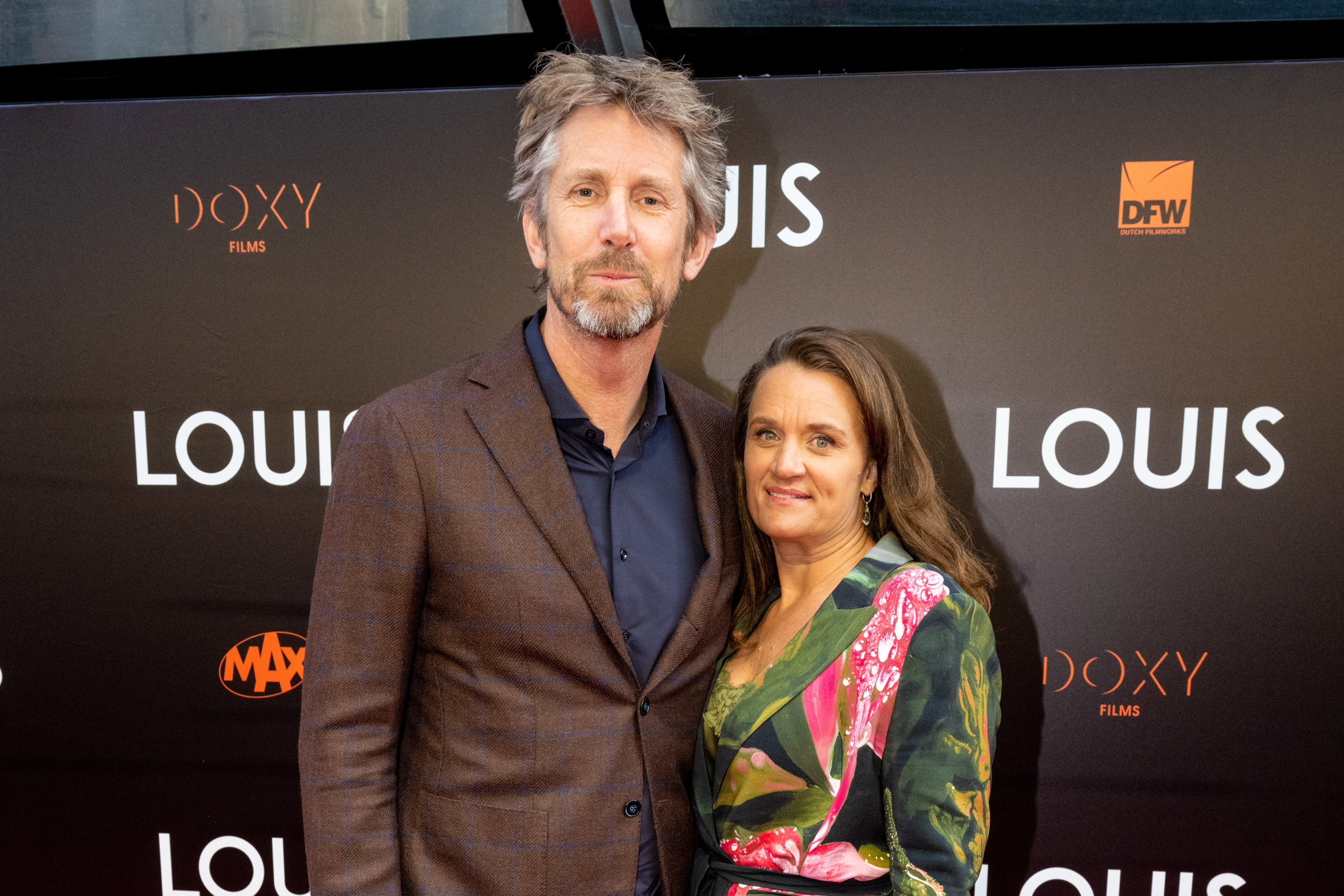 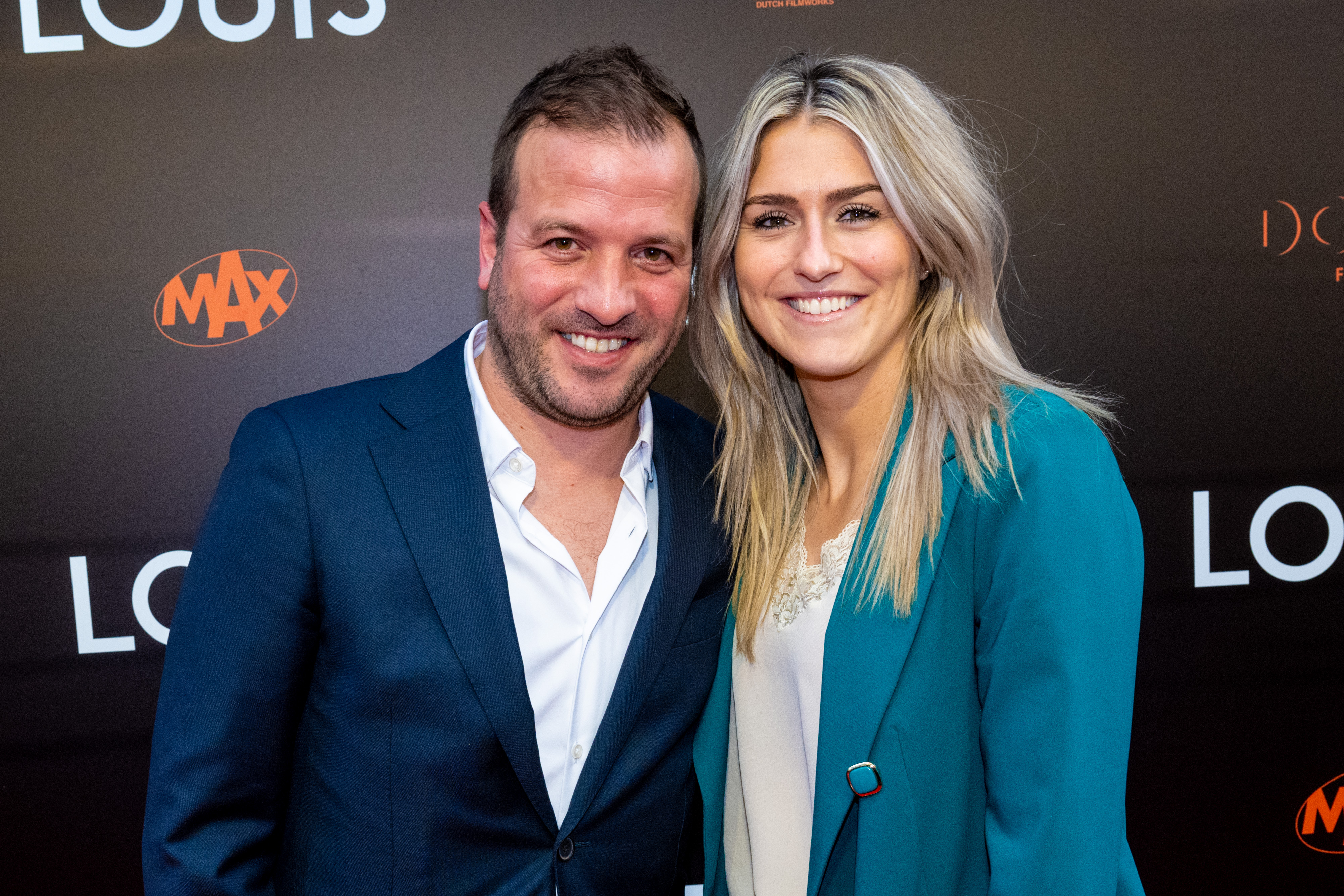 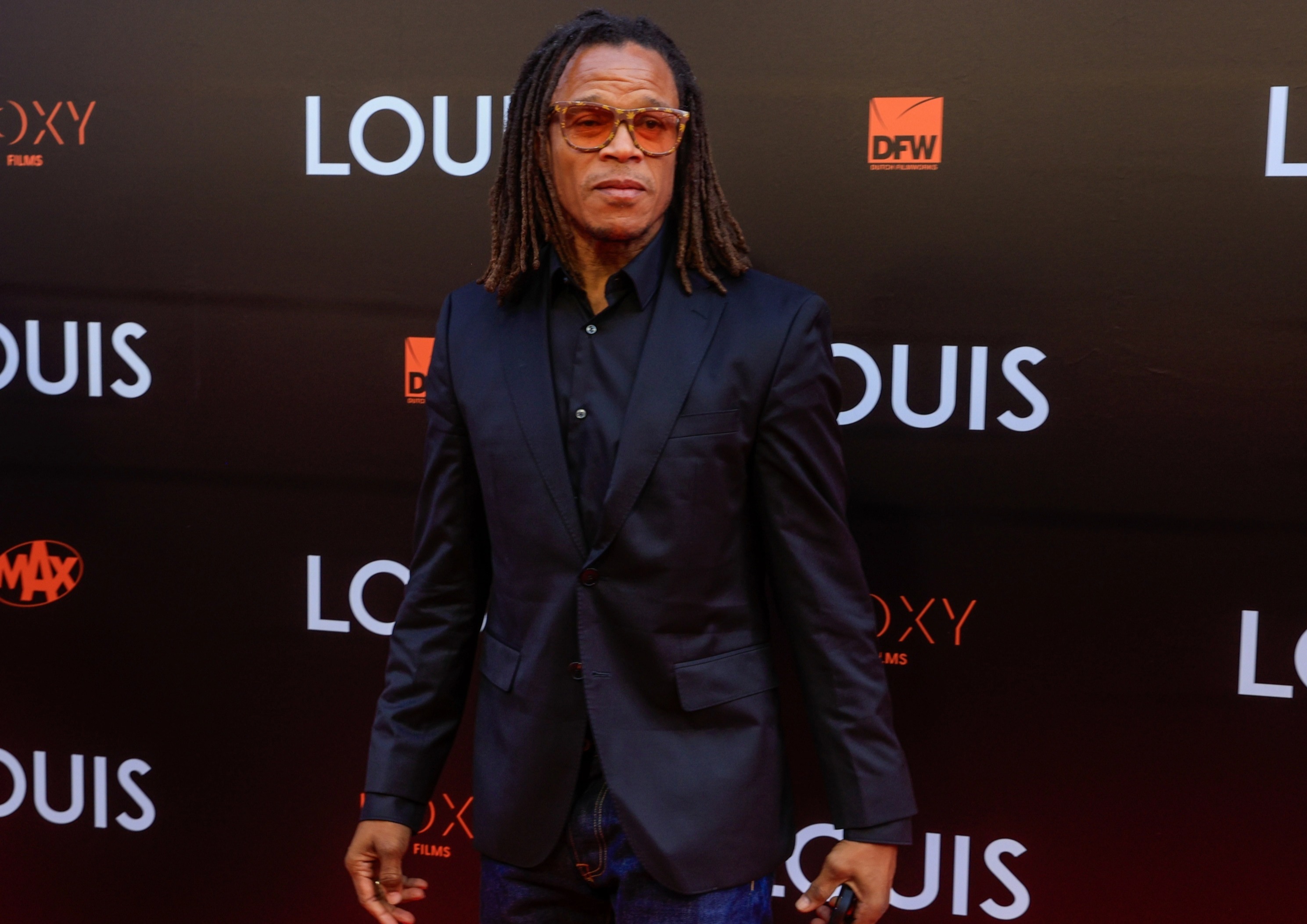 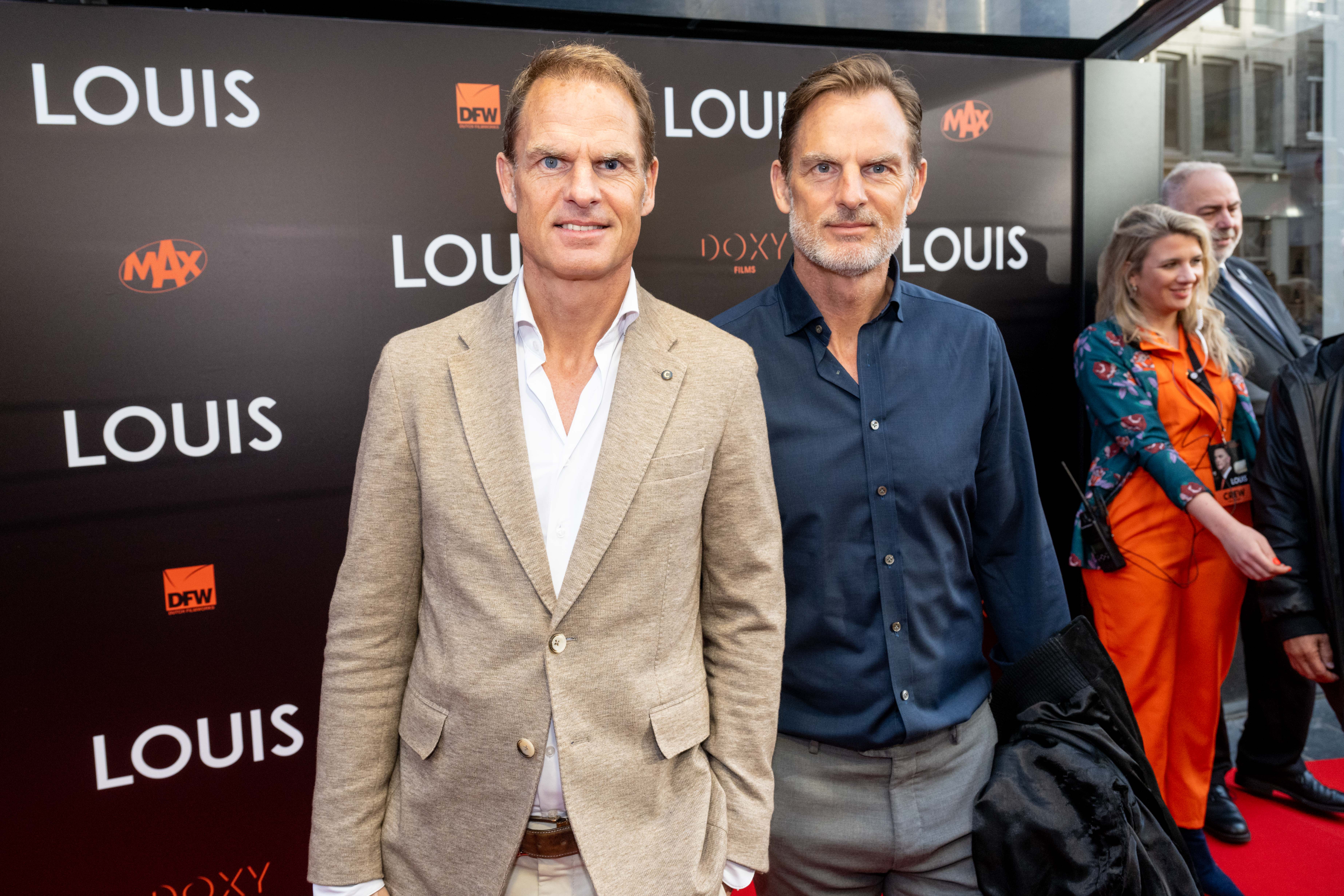 MANCHESTER UNITED stars are “furious” that the club have offered Paul Pogba £500,000-a-week to stay at Old Trafford,…
byBizLifetime
No comments