KYLIAN MBAPPE and Neymar BOTH scored hat-tricks as Paris Saint-Germain tightened their grip on the Ligue 1 trophy.

But despite three assists, Lionel Messi was left goalless once again as his struggles continue.

Neymar and PSG turned on the style with hat-tricks against Clermont FootCredit: AFP

PSG’s front three were a different gravy this evening! 🤤

Anything Mbappe can do, Neymar can too 😅

Just three minutes after Mbappe gets his hat trick, Neymar gets his! pic.twitter.com/ik1jCgA9Mw

The superstar forwards hit top form away at Clermont Foot with three goals apiece in the 6-1 hammering.

Neymar put them ahead after six minutes, firing home with a low shot after being set up by Messi.

Messi also set up the second for Mbappe, who beat Arthur Desmas from inside the box with a clinical half volley in the 19th minute.

Clermont, however, hit back just before halftime when Saif-Eddine Khaoui’s cross was met by Jodel Dossou, who found the back of the net with a right-footed effort from 12 yards. 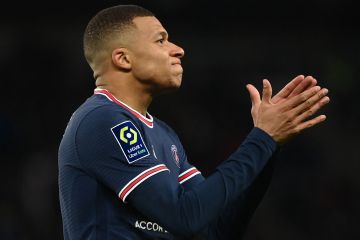 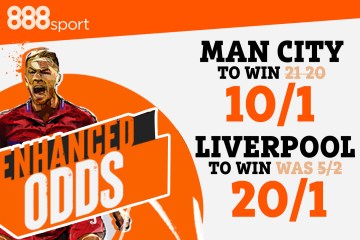 PSG were then unstoppable in the second half – and the hat-trick heroes shared four goals in the last 20 minutes.

Neymar put them 3-1 up with a penalty after a foul on Mbappe in the 72nd minute, two minutes before the French international added a fourth, dribbling past the keeper after being set up by Neymar to tap the ball into the empty net.

Six minutes later, Mbappe was at it again, benefiting from a nice combination between Messi and Neymar to curl a shot into the top corner.

And then seven minutes from time, out-of-contract Mbappe rushed into the area and his pass was collected by Neymar who coolly finished it off from close range.

The PSG pair become the first team-mates to score a hat-trick in the same match in any of Europe’s big five leagues since Ayoze Perez and Jamie Vardy in Leicester’s record 9-0 thumping over Southampton in October 2019.

Mauricio Pochettino’s side now sit 15 points clear of Rennes and Marseille at the top of Ligue 1.

They have just seven games to go, starting with Marseille next Sunday, and have racked up 70 league goals this term.

And Mbappe alone has 20 of those – with a total of a whopping 52 goal involvements across all competitions. 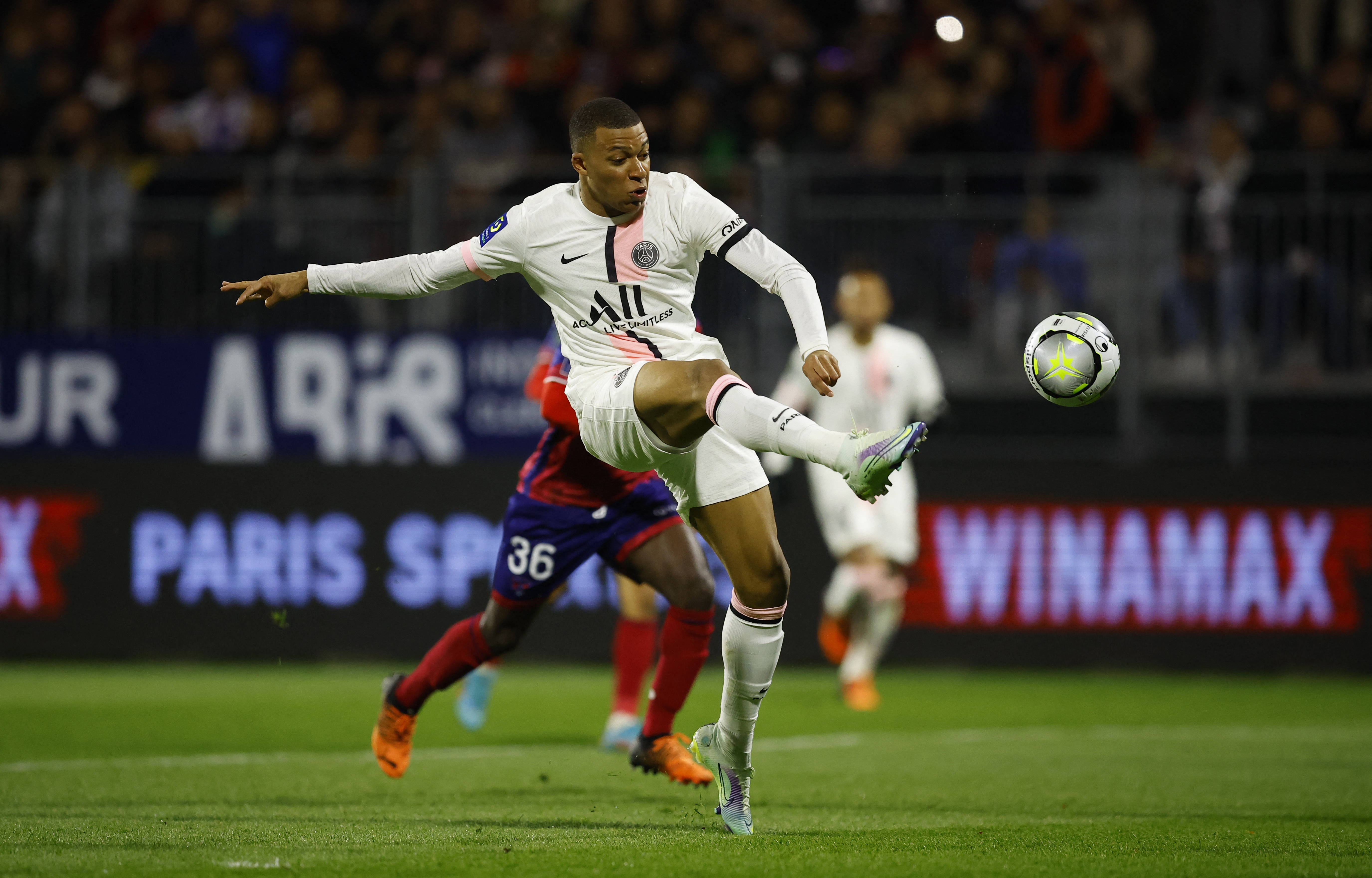 Mbappe volleyed in to make it 2-0 on 19 minutesCredit: Reuters 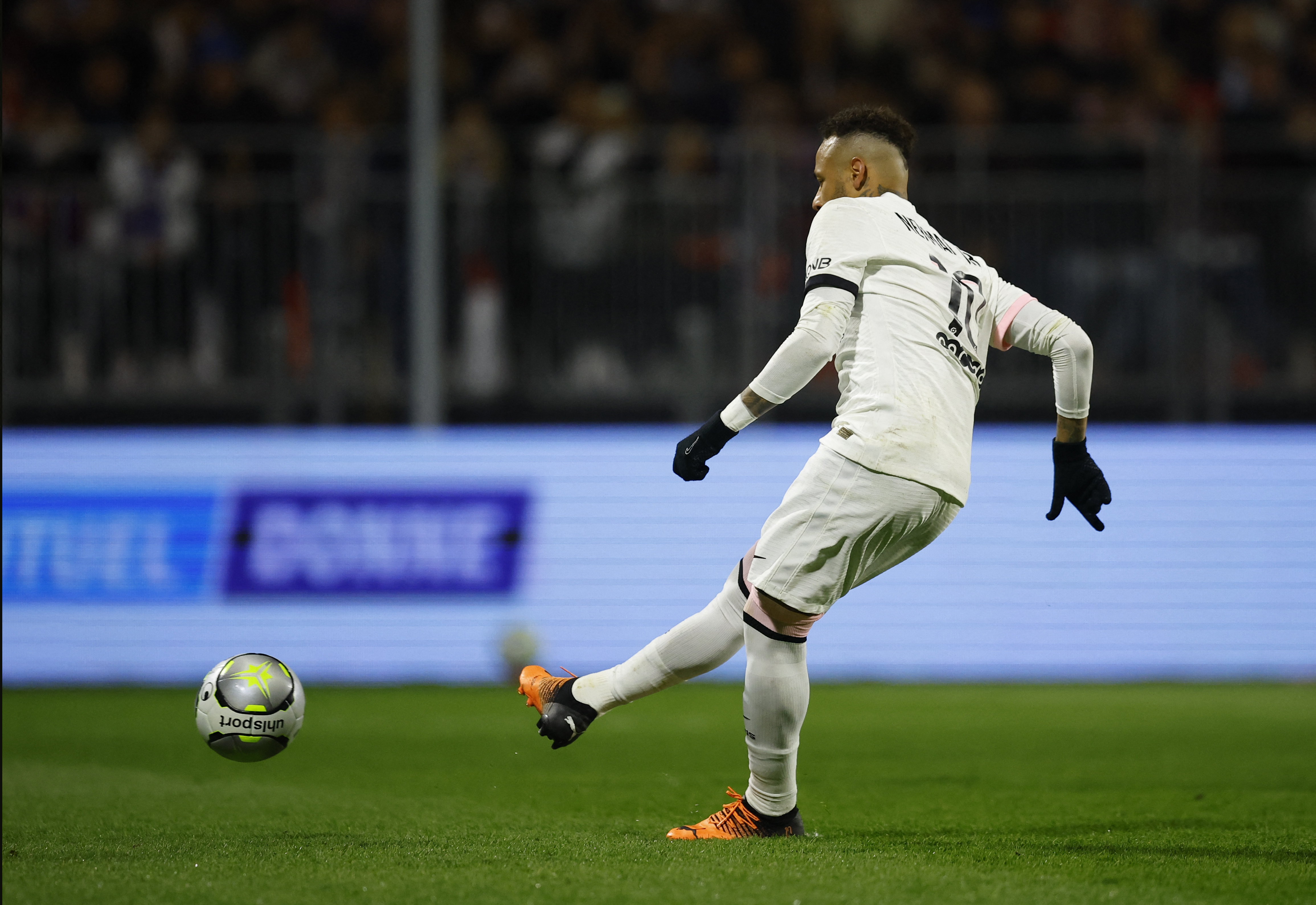 Neymar made no mistake from the penalty spotCredit: Reuters 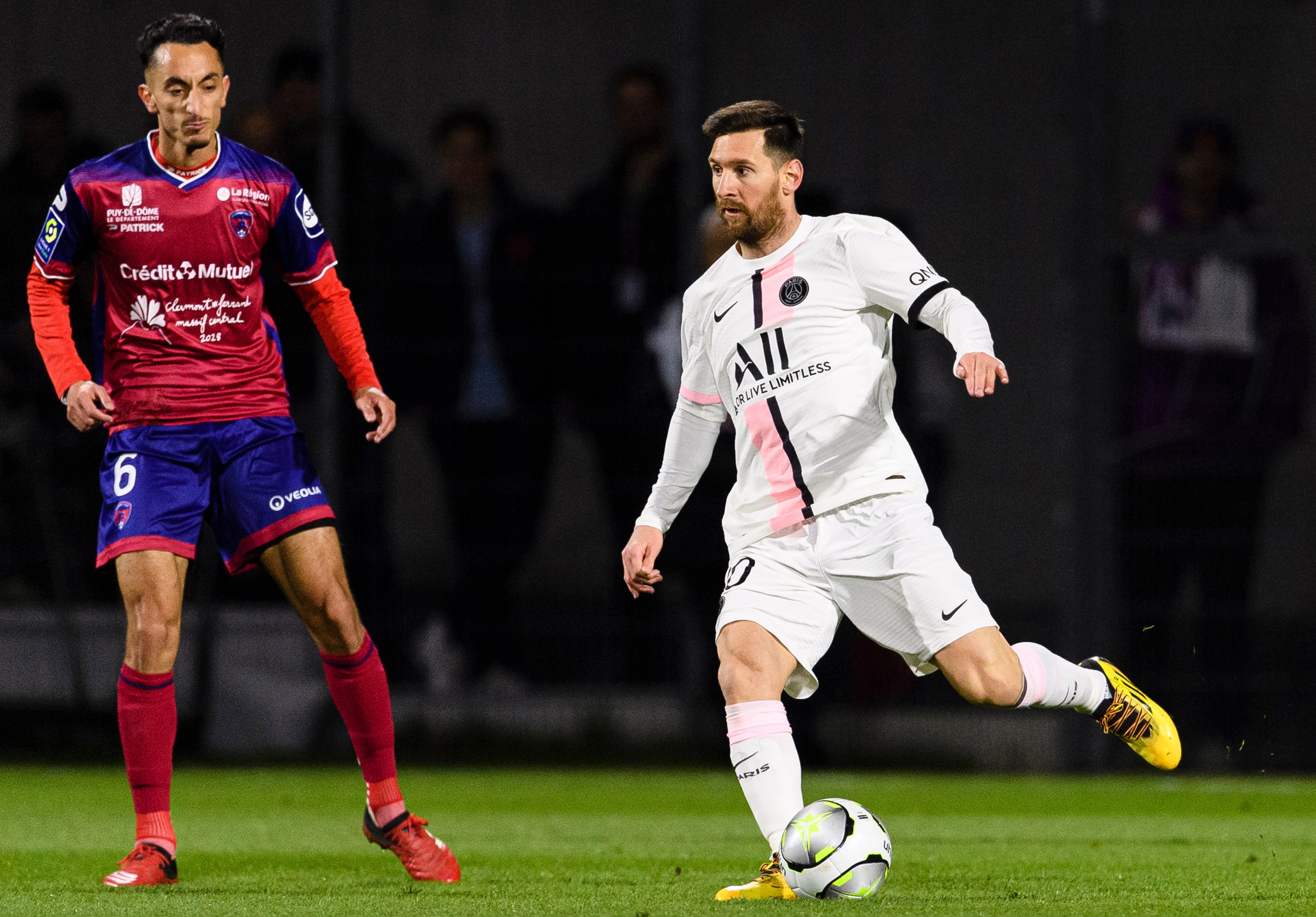 Lionel Messi made two assists but failed to score against Clermont FootCredit: Getty

JUVENTUS are reportedly lining up a move for Arsenal defender Gabriel Magalhaes. And the Italians could offer long-term…
byBizLifetime
No comments

PARIS SAINT-GERMAIN offered Neymar to Manchester City, according to sensational reports. But their suggestion of a swap deal…
byBizLifetime
No comments