What is Fifa+, how can I stream it, can I watch for FREE?

REJOICE football fans, for Fifa+ is here for your entertainment.

That’s right, the world’s most popular sport’s governing body has launched a streaming service which will allow fans to watch plenty of football-related content.

In a move which looks similar to that of Netflix‘s, Amazon Prime‘s and DAZN‘s, the brand-new platform should entice fans all across the world.

But Fifa+ is not exactly the same as those famous streaming platforms.

“FIFA+ represents the next step in our vision to make football truly global and inclusive, and it underpins FIFA’s core mission of expanding and developing football globally,” said FIFA President Gianni Infantino.

“This project represents a cultural shift in the way different types of football fans want to connect with and explore the global game and has been a fundamental part of my Vision 2020-2023. It will accelerate the democratisation of football and we are delighted to share it with fans.” 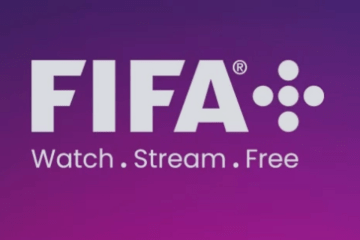 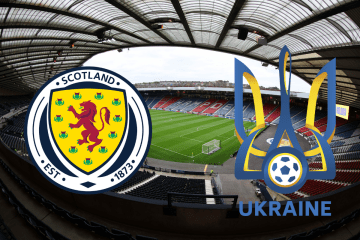 Here’s everything you need to know…

How can I watch Fifa+?

What is there to watch on Fifa+?

Here’s a brief list of what you can currently watch on Fifa+:

LIVERISH and fearless, kind and condescending or agreeable and saccharine? Take your pick because TV football pundits come…
byBizLifetime
No comments

NEWLYWEDS Andy Carroll and Billi Mucklow look glum on honeymoon after his three-in-a-bed stag do snap. The former…
byBizLifetime
No comments

GARY NEVILLE has admitted Manchester United’s failure to make a signing this transfer window is “worrying” him. The…
byBizLifetime
No comments