THE Women’s Euro 2022 final looks set to break the 58-year record attendance at a European Championships showpiece – including men’s matches.

Tickets went on general sale for this summer’s decider at Wembley on Monday.

The Women’s Euro 2022 final tickets at Wembley sold out within an hourCredit: Marc Aspland – The Times 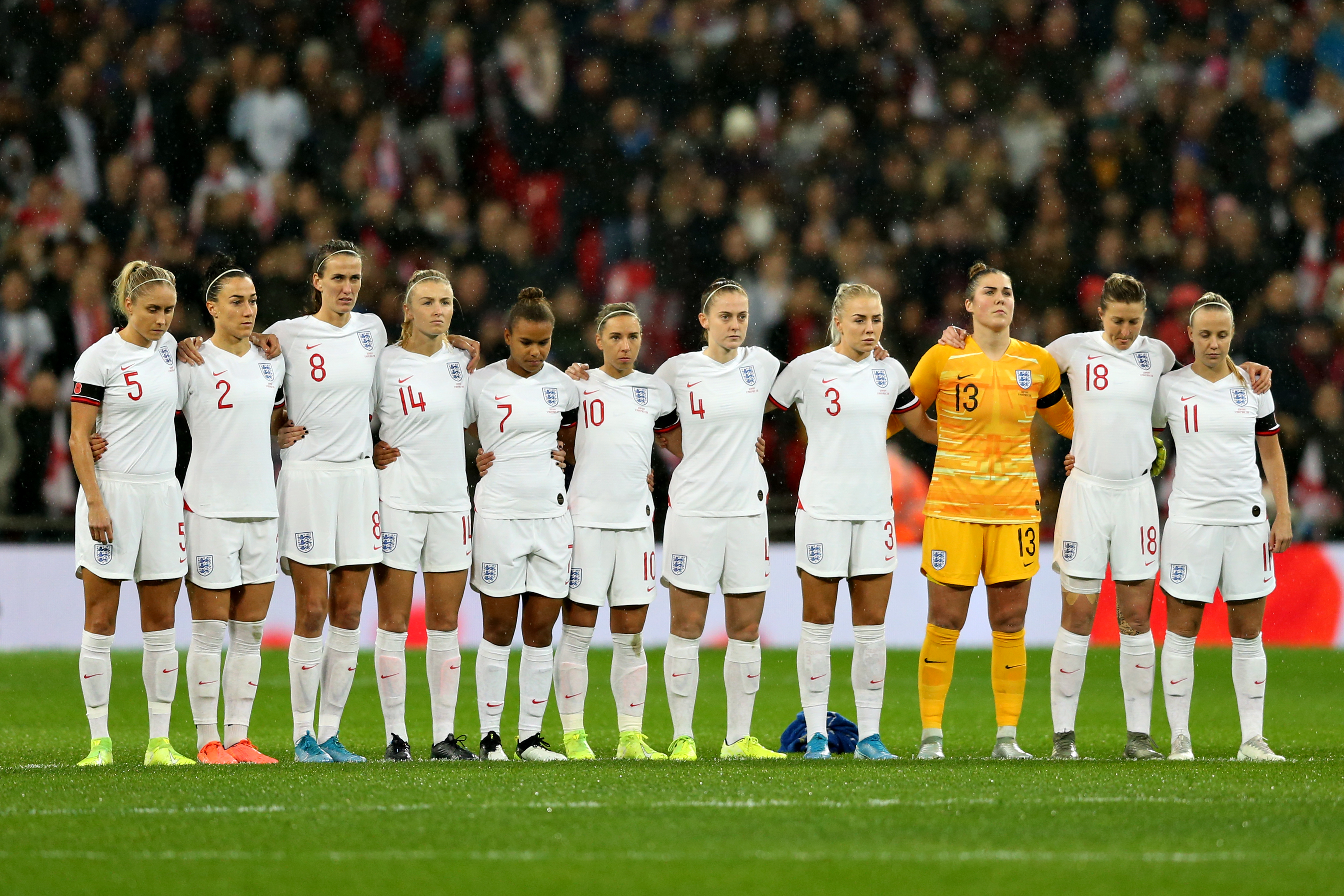 Hosts England will be hoping to be playing in front of a home crowd on July 31Credit: Getty

And as confirmed by Uefa, they were snapped up within an hour.

The governing body wrote on Twitter: “Demand was extremely high for the final. And all available tickets have now sold out.

“Additional tickets may be released at a later date, however, this is not guaranteed.”

Although some seats were likely held back for sponsors, corporate and the finalists, the majority will probably still be used to pack out the 90,000-seater stadium.

Therefore, it is predicted the attendance for the Euro 2022 final will surpass the 79,115 who attended the men’s final when Spain beat the Soviet Union at the Santiago Bernabeu in 1964.

Five years ago, the Women’s Euros final attracted 28,182 to watch the Netherlands vs Denmark at the De Grolsch Veste Stadium and 41,301 were in the crowd for Germany’s 1-0 win over Norway in 2013 at the Friends Arena in Sweden.

Two-time runners-up England are hosting the tournament this summer, pushed back a year due to the pandemic.

And the Lionesses’ group-stage matches against Norway at the Brighton Community Stadium and Northern Ireland at St Mary’s are both sell-outs already.

Ten stadiums are being used in total for the 13th edition of the Women’s Euros, including Old Trafford, Bramall Lane and Brentford’s new ground.

England also hosted the 2005 competition, although there are now 16 countries competing, rather than eight.

Sarina Wiegman’s hosts kick off the tournament on July 6 against Austria at Old Trafford with the final at Wembley on July 31.

VAR and goal-line technology will be in operation while Russia have been suspended.

DELE ALLI made an instant impact on his Besiktas debut with abrilliant nutmeg and a mazy run. Alli…
byBizLifetime
No comments