AUSTRALIA and New Zealand are not on course to derail rugby league’s World Cup for a second successive year.

And tournament boss Jon Dutton will front the NRL face-to-face as the home tournament, delayed for a year after Australia and New Zealand refused to travel, looks set to break records.

It will also get the star treatment as Ant and Dec are set to plug it to millions of TV viewers in Saturday’s nights Saturday Night Takeaway show.

About 30,000 tickets have already been sold for the opening game, England v Samoa at Newcastle’s St James’ Park on October 15, what should be England’s semi-final at Arsenal’s Emirates Stadium and the Old Trafford final.

Sales for other matches, such as Tonga v Cook Islands in Middlesbrough, are also at or around five figures.

The opening of the women’s World Cup – a double header with England facing Brazil and Papua New Guinea playing Canada at Headingley – is already beating the previous attendance record of 4,235.

And as far as Dutton is aware, nothing, not even meddling NRL clubs, can wreck things from here – even though he has never received an answer why Australia and New Zealand would not come in 2021.

He said as an Australian TV deal has still not been agreed: “There’s been absolutely no indication they wouldn’t come again.

Most read in rugby league

“The document we drew up last year – Covid-19 Procedures and Protocols – still exists but it will be put in place to the public health conditions at the time.

“There are still challenges further afield than the UK but we will create a safe environment for players and staff.

“We’ve drawn a line under it and moved on – we had sympathy and understanding of their position, particularly with New Zealand Warriors’ players, who lived away from home so long.

“Perhaps for after the tournament, someone can explain what happened better than me but it’s in the past, we’ve moved on.

“I’m hoping to speak to the Australia Rugby League Commission’s Peter V’Landys when I head out to Australia in June. I’ll speak to NRL clubs’ chief executives too.”

World Cup bosses are aiming to be something the sport has never seen in the UK – already £20 million of grants has been handed out for community projects with another £2 million to come. 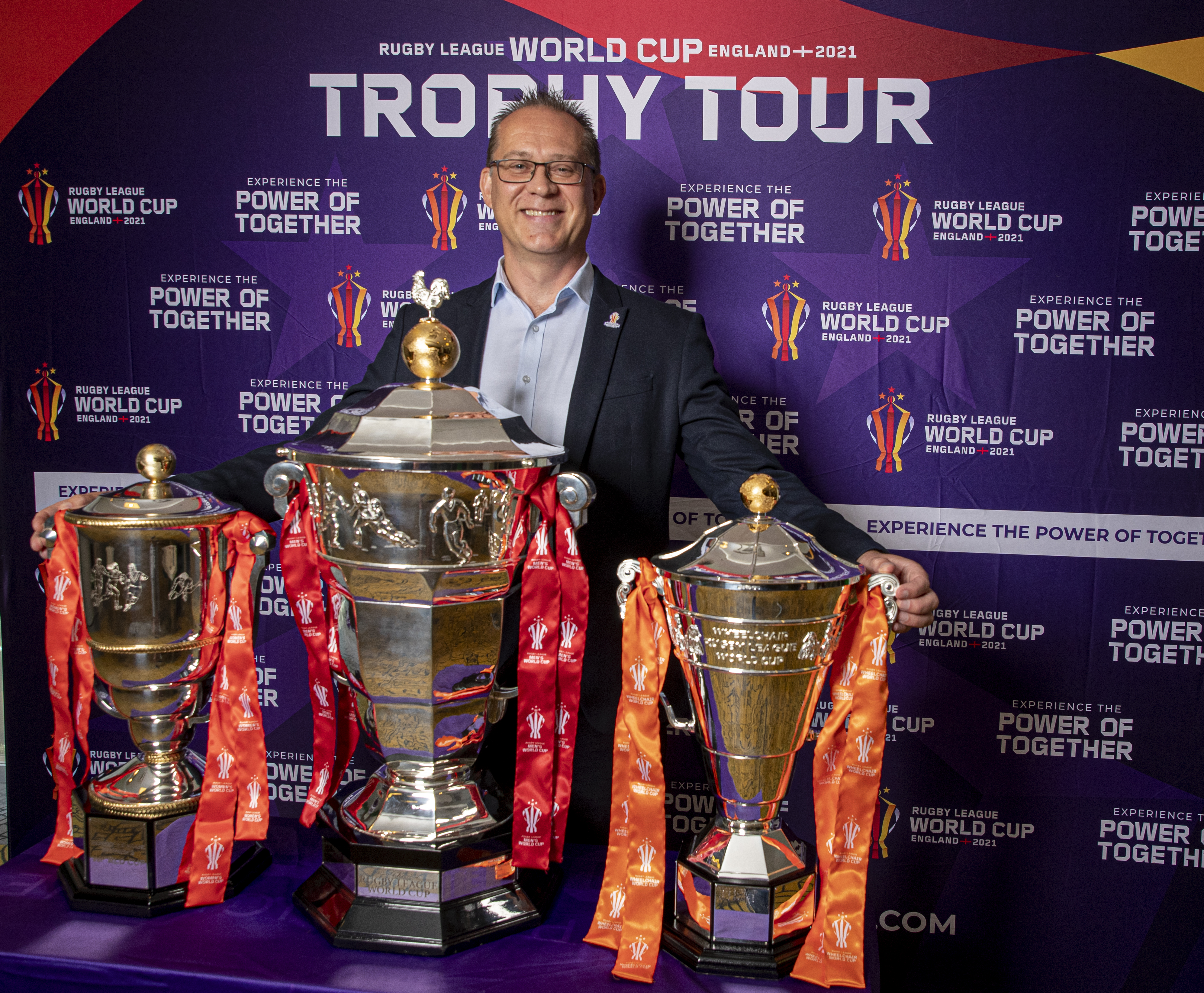 RLWC boss Jon Dutton will face NRL chiefs when he heads to Australia in JuneCredit: SWPIX.COM

A 14th global brand will sign up as a partner next month and Dutton believes there is the potential for them to pass to the club game.

And in the weeks before the start, expect to see it plugged on billboards, TV, radio and services like YouTube and Spotify under the theme, ‘This is real impact.’

Papua New Guinea’s women’s team and the aid St Helens has given to Tonga after a tsunami will also be told in the build-up. 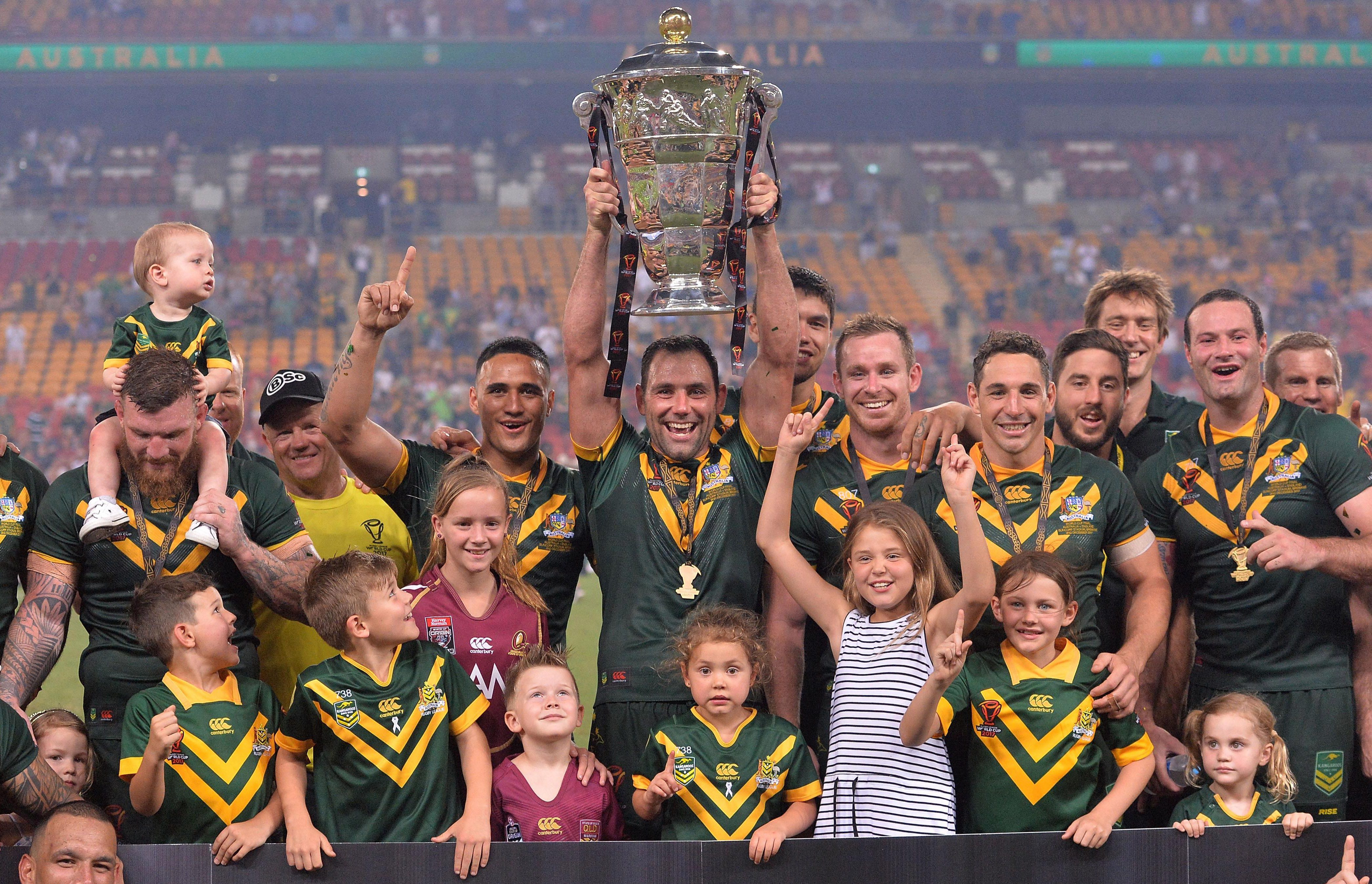 And Dutton, linked with a role on the new panel that will push both the Rugby Football League and Super League as part of the sport’s realignment, believes it is in a better position to build, with Super League’s Channel 4 deal a big boost.

He added: “It’s absolutely a phenomenally good thing, the more new people see the sport – the more see it in total – is a good thing.

“And the game is in a better marketing position now than it has previously. It’s been a terrific start to the season from an off-field perspective and we’ve seen some really encouraging crowds.

“We know we have to work hard – rugby league’s not a sell-out sport – but it’s never had a tournament like this before.

“One of our values is authentic, no gimmicks at all. What we do is real and a lot of the research points in the right direction.” 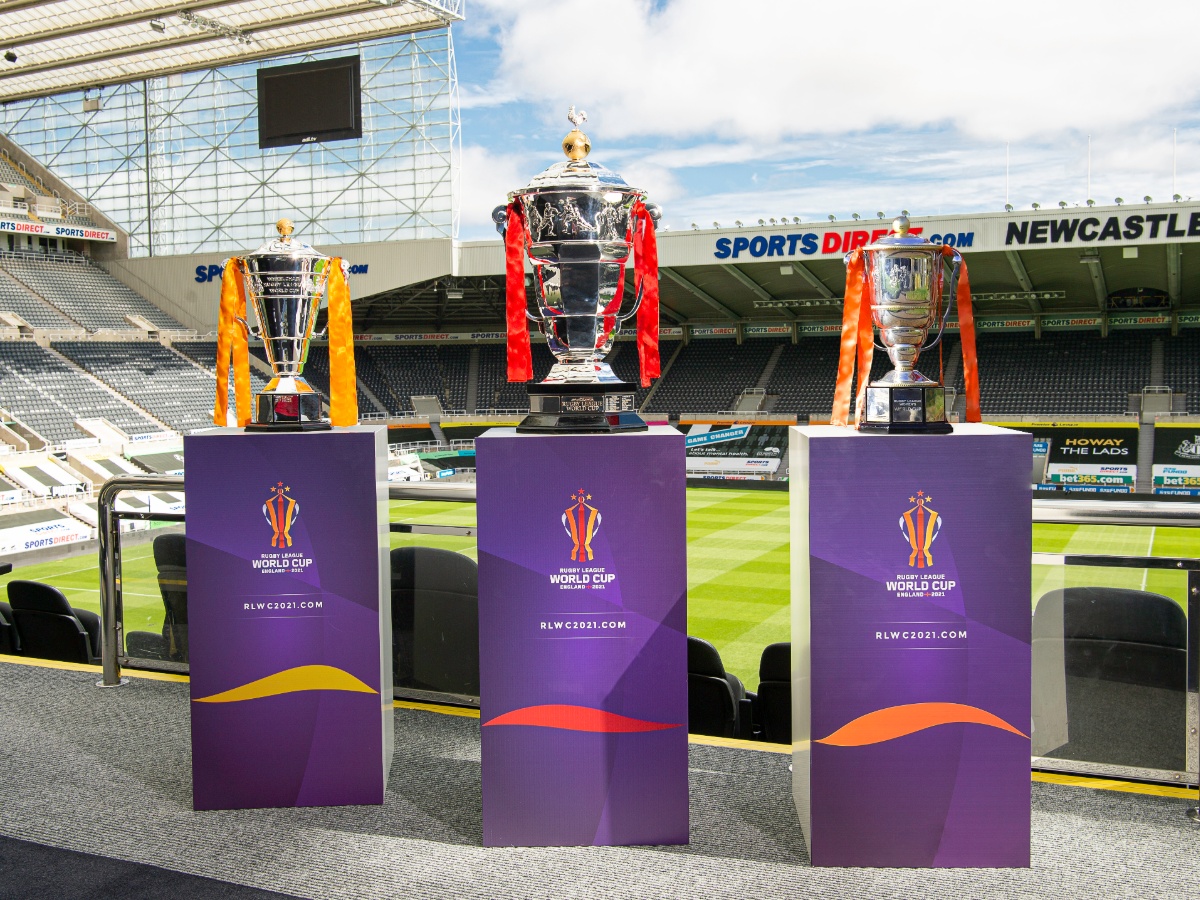 the best dresses to wear as a guest

I bought a returns pallet and got a 3D printer, karaoke machine and loads of lamps worth £6,000

A COUPLE from the UK, bought an Amazon return pallet and were shocked by the number of goodies…
byBizLifetime
No comments

MOST people can’t tell which direction an object is traveling on a staircase in a mind-boggling optical illusion.…
byBizLifetime
No comments