DOG owners across Britain have launched a full throated defence of their pooches after an animal charity vowed to ban popular flat-faced breeds.

It came as the Blue Cross accused breeders of a “vicious cycle of over-breeding” which they say has sparked a dangerous health crisis in flat-faced mutts.

Dan Smith, who owns Pangpang the Pug hit out at the claims, claiming there is “hysteria” around flat-faced breeds and called for calmCredit: pang pang the pug 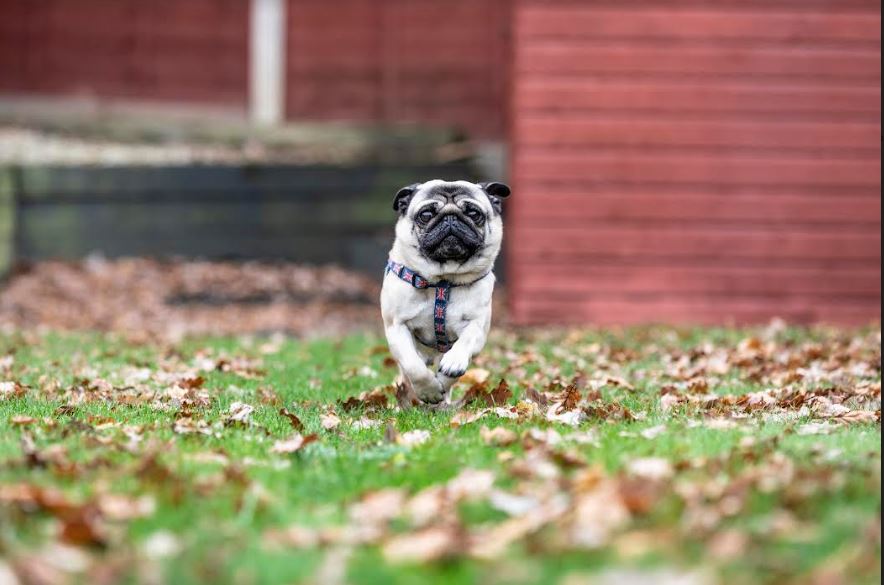 The charity – founded in 1897 – are demanding both legislative and non-legislative action to stamp out “poor breeding” which leads to major health defects in popular breeds like English Bulldogs.

The calls could result in new laws being drawn up which will significantly impact the appearance and availability of brachycephalic (flat-faced) breeds in the UK.

The charity exclusively told The Sun Online this is now unacceptable and such breeds are “not living full and happy lives”. 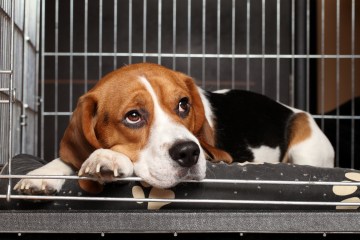 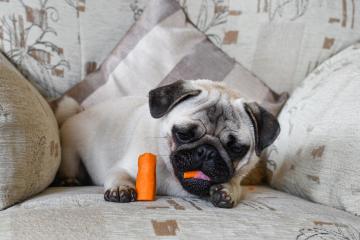 The animal charity raised concerns after it was revealed that flat-faced breeds now make up a whopping 20 PER CENT of dogs in Britain.

They added how the explosion in their popularity in the UK – aided by “cute” advertisements and prevalence on social media – has not helped the issue of poor breeding.

Becky Thwaites, Head of Public Affairs at Blue Cross told The Sun Online how the charity has begun a full scale lobbying effort of British MPs to bring an end to what they have branded a “wellbeing crisis”.

She said: “We have already started contacting MPs.

“Ultimately Blue Cross is determined to see the end of the poor breeding of flat faced dogs and are considering all options both legislative and non-legislative to achieve this.”

But the comments sparked fury amongst Sun readers who have since spoken out against the threats from the animal charity.

Pet owners have since flocked to The Sun to shared their thoughts on the move.

Dan Smith, who owns Pangpang the Pug – a social media sensation with almost 70,000 Instagram followers – hit out at the claims, claiming there is “hysteria” around flat-faced breeds and called for calm.

He told the Sun Online: “People get caught up in what they read online – my dog has been checked!

“I understand where people’s concerns come from but they can get a little blinded by the facts.”

He even claimed he gets “hate messages” from people who accuse him of cruelty for owning a flat-faced pooch.

All dogs have health problems and if we carried on this way, there would be no dogs left – it seems other dogs have a pass

But Dan was defiant, saying: “All dogs have health problems and if we carried on this way, there would be no dogs left – it seems other dogs have a pass.”

“If there is scientific evidence then decisions must be in the best interest of the breeds”, he added.

Dan stressed Pangpang’s health is his absolute top priority and when he bought the four-year-old toy dog – the breeding was the first thing he checked.

While Bill Lambert, Health expert at The Kennel Club and founding member of the UK Brachycephalic Working Group, said a ban would be ludicrous.

He slammed: “We don’t agree that a ‘ban’ on brachycephalic breeds is the solution to this complex issue.”

The expert went on to say this could spark more problems than it solves.

NO TO DOG BAN

He explained: “This could further fuel the crisis of irresponsible breeders, illegal puppy smuggling and uninformed puppy buyers…

“And drive the breeding and buying of these very popular dogs entirely underground, making it impossible for those invested in animal welfare to have any impact.”

He added: “Instead, we, alongside vets, welfare organisations and breeders must continue to work collaboratively to reduce mass demand for these dogs, educate uninformed puppy buyers…

“And curb the increasing numbers of rogue breeders filling demand for these dogs – including some imported from overseas – that are bred a certain way because it is perceived to be ‘cute’, with no regard for health and welfare.

He concluded how The Kennel Club is “committed to a happy, healthy future for all dogs so we work hard to encourage and enable dog breeders to produce healthy puppies – including and especially those who breed brachycephalic dogs”.

DESPERATE Russian commanders have resorted to drugging their own demoralised soldiers to stop them from running away, according…
byBizLifetime
No comments

Table of Contents Hide PLUME of heat heading straight for the UKSunday’s rain: Could this weekend really be…
byBizLifetime
No comments

JERMAINE Pennant and Jess Impiazzi have revealed plans to take their romance to the next level. The former…
byBizLifetime
No comments