GLEE star Darren Criss and his wife Mia Swier have welcomed their first child together.

The couple took to Instagram to reveal their unique name for the newborn baby girl. 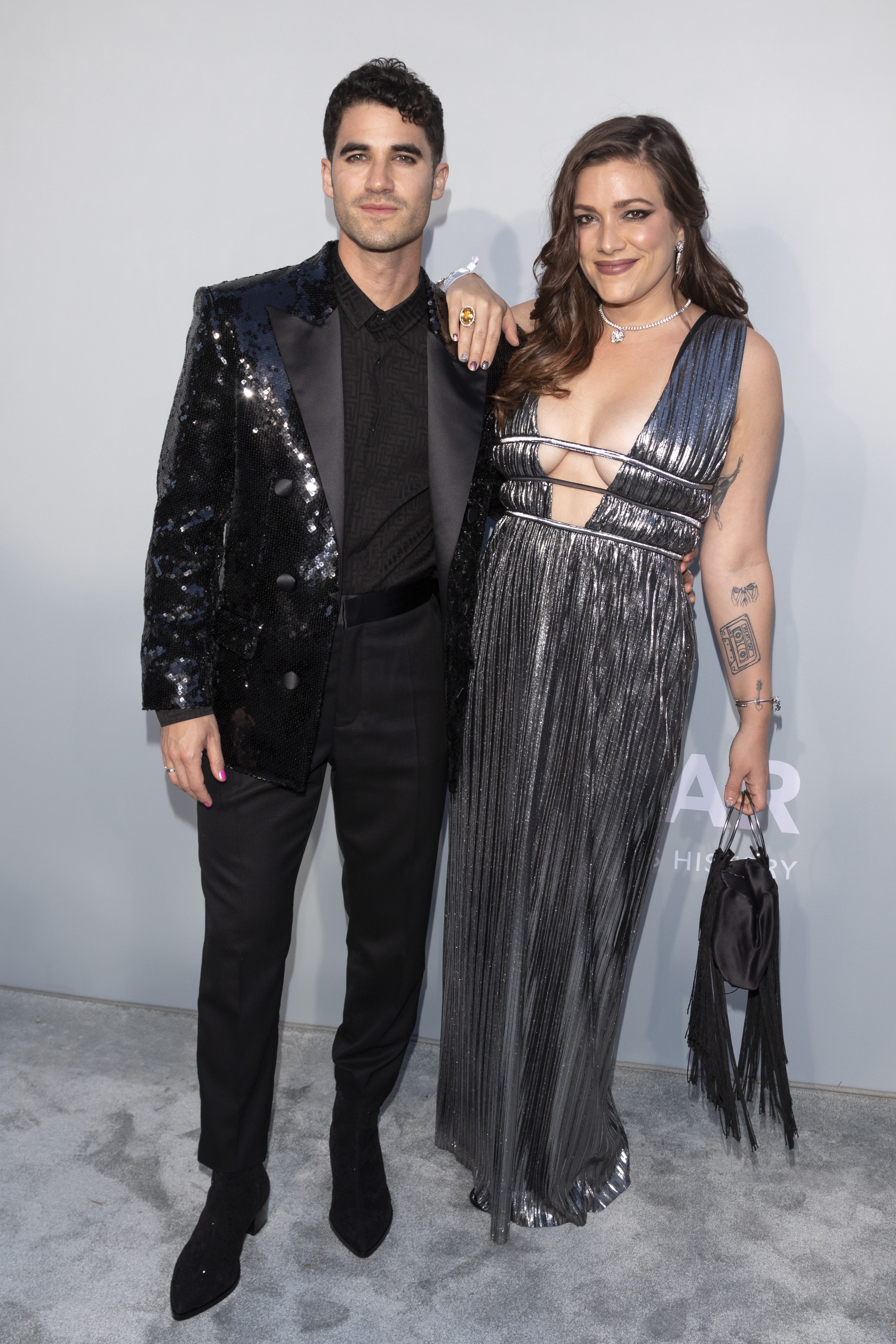 The couple chose an unusual name for their daughterCredit: The Mega Agency

35-year-old Darren shared the exciting news with his followers on social media.

He posted a picture of him and Mia cradling their newborn on a hospital bed.

They both looked lovingly at the baby girl, who was wrapped in swaddling cloth and wore a pink bow on her head. 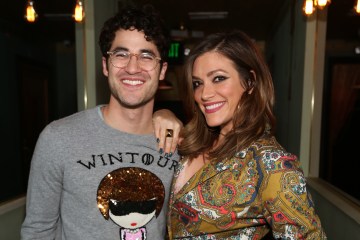 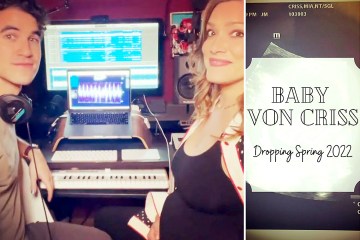 He then revealed their unusual choice of a baby name: Bluesy Belle Criss⁣.

Bluesy was born on April 11, the California native confirmed.

In a musical reference, he concluded that she is: “Out now.”

Mia, who keeps a low-profile online, is yet to share any public pictures of the baby.

However, she looked healthy and happy in Darren’s photo, wearing a floral dress as she smiled at her newborn.

Many of the couple’s friends jumped in the comments section to send the new parents their best wishes.

Showbiz couple Darren and Mia announced last year that they were due to be parents for the first time.

Darren announced the exciting news with fans via Instagram by posting a picture of himself and his wife, a clip of the baby’s heartbeat, and a sonogram photo with “Baby Von Criss” written over it.

He creatively captioned the pregnancy announcement: “We’ve been making music for years. But this time we made a beat.

Darren has described his wife Mia as the woman who turns “the music up” in his life.

The duo have been married since 2019, but first met in 2006, before Darren got his shot at fame on Glee.

Their wedding ceremony was held in New Orleans, and in a break from tradition, the pair walked down the aisle together. 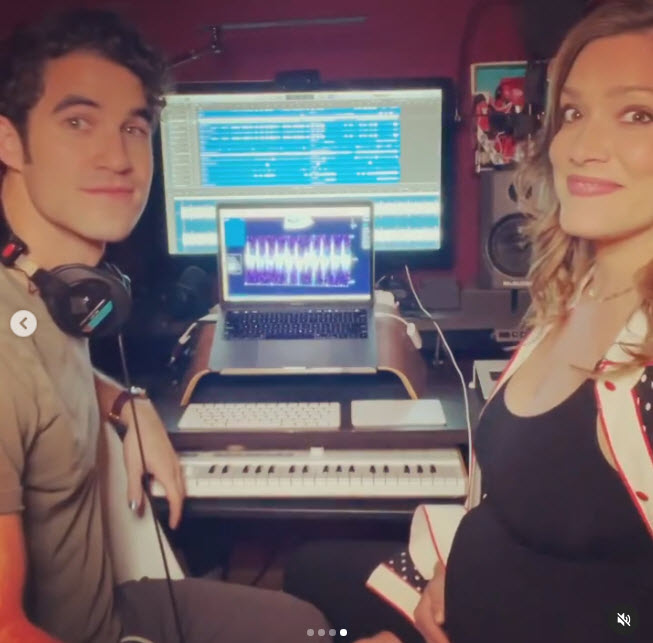 Darren previously revealed that Mia was pregnant with a music-themed announcementCredit: Instagram/Darren Criss 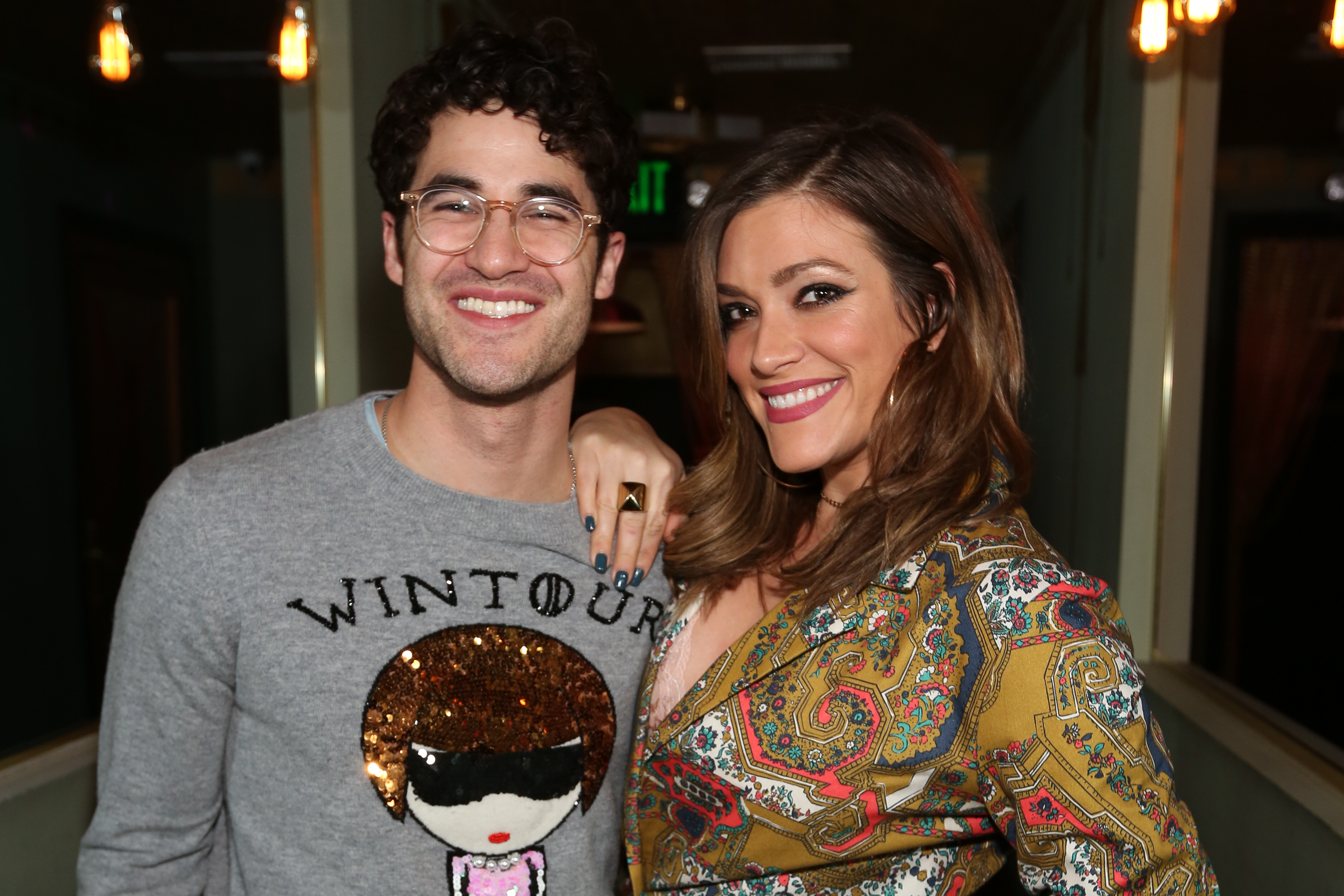 He has described his wife as the woman who turns ‘the music up’ in his lifeCredit: Getty 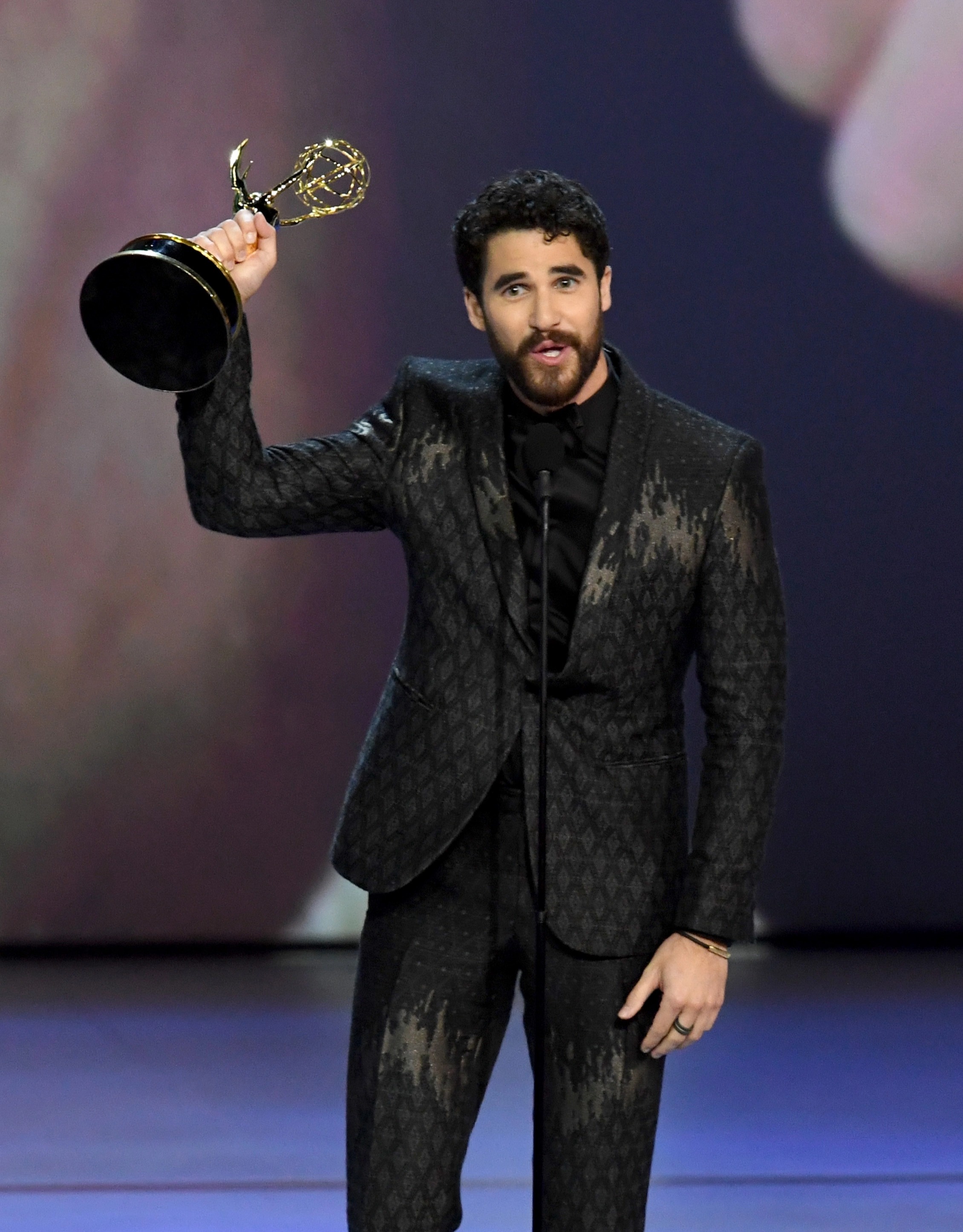 A SHAKE Shack superfan has revealed the item that’s so unpleasant he would not order it again. Andrew…
byBizLifetime
No comments