RALF RANGNICK is set to be without FOUR players for Saturday’s trip to Everton.

But in a boost to Manchester United fans, Cristiano Ronaldo will be back after missing last week’s draw against Leicester through illness.

The Red Devils head to Goodison Park for Saturday’s early kick off desperate to get back to winning ways, and face a side with just two victories in their last nine league games.

Frank Lampard’s Toffees are hovering just a point above the relegation zone and will be fighting for their lives come kick off on Saturday.

And interim boss Rangnick confirmed he will be without a number of players for the clash.

Luke Shaw was forced to come off at half time against Leicester and is sidelined for the match due to issues relating to the leg he broke back in 2015. 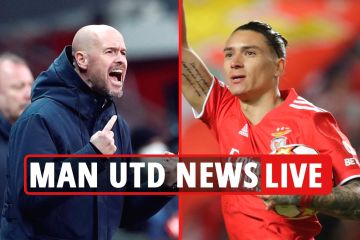 Rangnick confirmed the England star would be out for between two and three weeks after having metal bolts taken out of his leg.

Also joining him in the treatment room are Raphael Varane and Scott McTominay, with the latter out with a foot injury.

So in a new-look back four to the one that faced Leicester, Alex Telles and Victor Lindelof are expected to start alongside skipper Harry Maguire and Diogo Dalot.

McTominay’s injury means Paul Pogba and Fred are likely to partner each other in midfield.

Ronaldo’s return means Bruno Fernandes will not reprise the false-nine role he played against the Foxes, and will instead revert to his usual No10 position.

Jadon Sancho is likely to retain his place on the left, while Marcus Rashford could slot back into the starting side after being benched for the last two games in all competitions.

Or alternatively Rangnick could choose to stick with youngster Anthony Elanga on the right with Rashford in a poor run of form this campaign.

Nemanja Matic remains another option in midfield, while Aaron Wan-Bissaka could get the nod over Dalot at right-back. 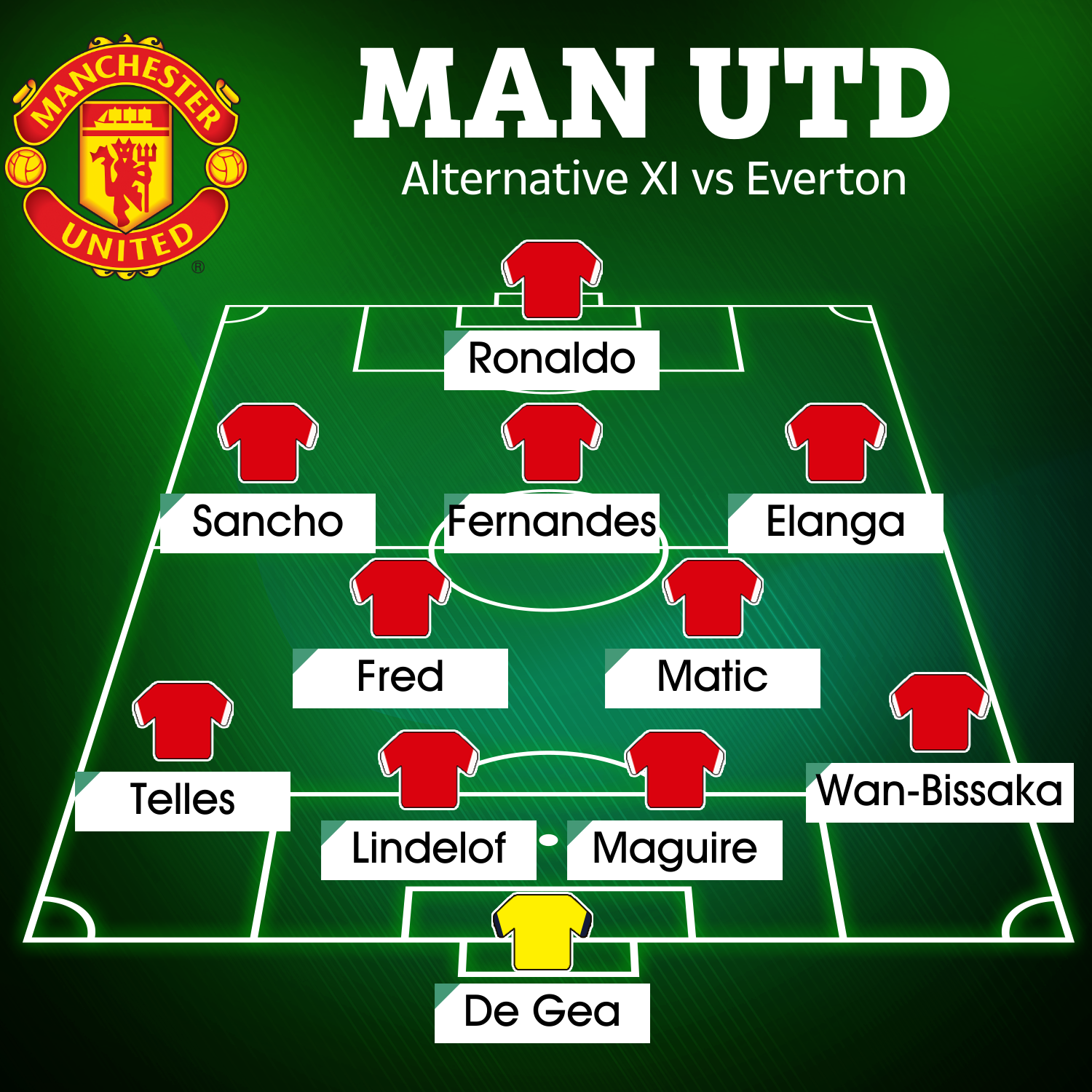 LIVERPOOL and Manchester City are tied as favourites in the quest to become this years Champions of Europe,…
byBizLifetime
No comments