LOOSE Women’s Kéllé Bryan has shared her thoughts on the Oscars drama surrounding Will Smith, his wife Jada Pinkett Smith and Chris Rock.

Will, 53, shocked the world when he SLAPPED Chris, 57, following his joke about 50-year-old Jada’s hair – after she publicly spoke about her battle with alopecia.

Kéllé has spoken about her own experience with hair loss 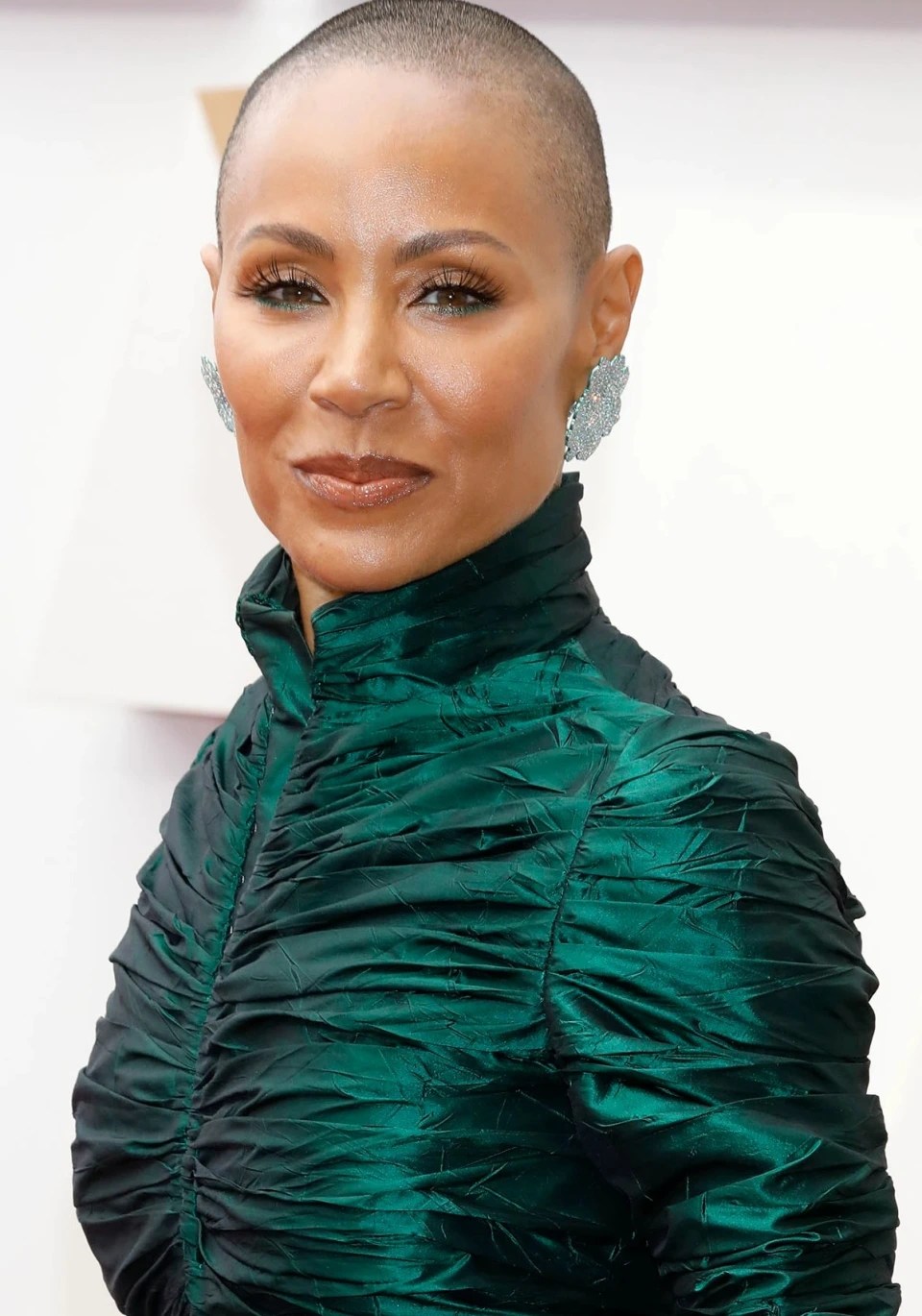 Jada has been open about her struggles with alopecia

Discussing the moment on Monday’s edition of Loose Women, former Eternal singer Kéllé said she sympathised with Girls Trip star Jada after she lost her own hair twice.

She said: “There’s a line in comedy and it’s a very fine one, it’s always evolving and always changing.

“Things that were acceptable 10 years ago are no longer acceptable.

“There was a line and he crossed it. For Will, in that moment, he was like ‘enough now’. 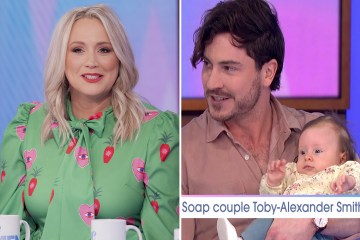 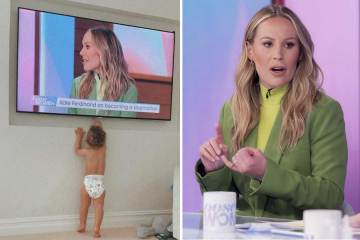 “Speaking as a woman who has lost her hair twice it take a heck of a lot of confidence and support around you to go to an event, especially one like that.

“To embrace herself, which she has done, by shaving her head is really a difficult process.

“Then being called out centre front like that… I can’t even begin to imagine how she felt.”

Chris turned his attention to Jada during the Academy Awards, telling her: “Jada, I love you, G. I. Jane 2, can’t wait to see it.”

Demi Moore famously shaved her head for her role in the 1997 movie.

Jada, on the contrary, has been struggling with hair loss for years, and last year decided to shave it all off.

Will took offense at the joke and stormed the stage before slapping Chris.

After the confrontation, a stunned Chris said: “Will Smith just smacked the s**t out of me.”

When the video restarted, Will looked furious, as he yelled at the comedian: “Leave my wife’s name out of your f***ing mouth.” 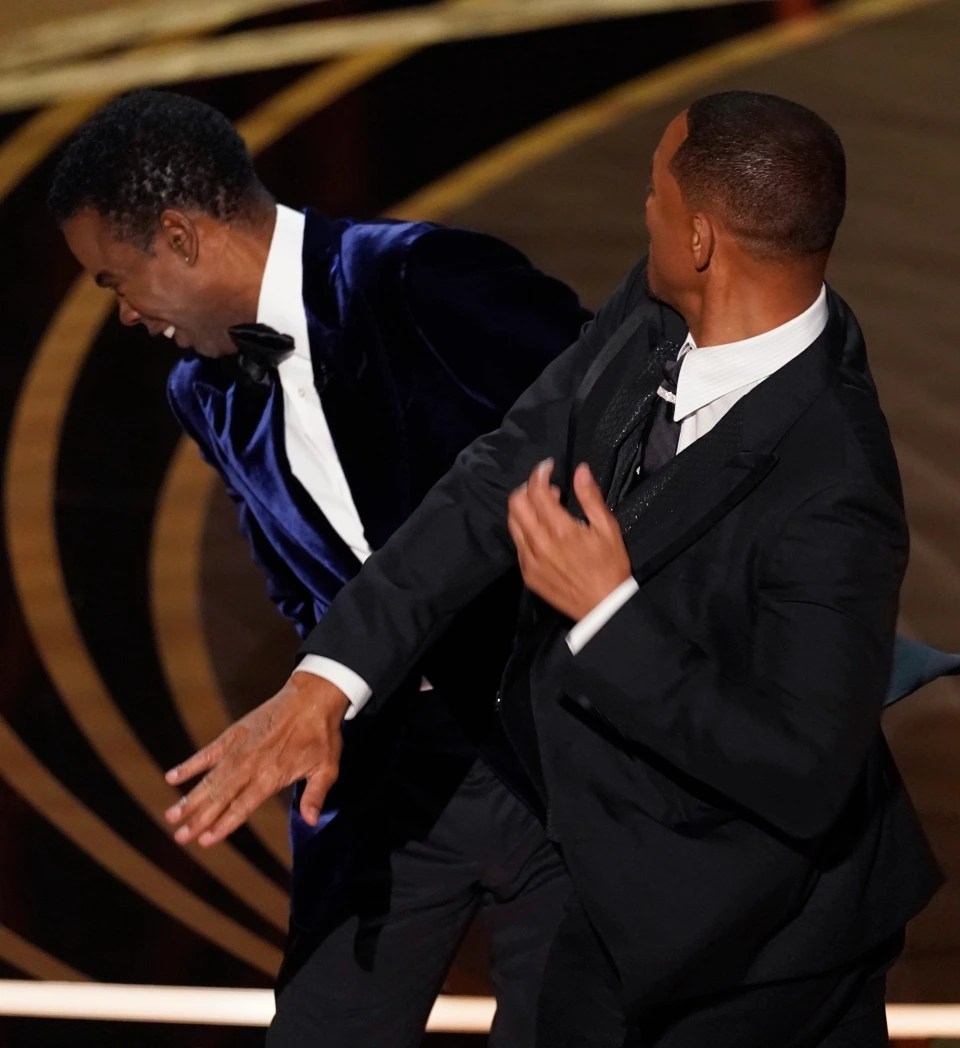 Will SLAPPED Chris after his joke about Jada’s hair

ERIK TEN HAG is taking the managerial hot-seat at Manchester United. And with that, the Dutchman is bringing…
byBizLifetime
No comments

Is The Thief, His Wife and the Canoe based on a true story?

THE Thief, His Wife and the Canoe tells a story of a man named John Darwin, who faked…
byBizLifetime
No comments

KATIE Price isn’t the star’s real name – and it’s not Jordan either. The 43-year-old model and reality…
byBizLifetime
No comments