AN entrepreneur built a multi-million pound fashion business after selling trainers from eBay in his front room.

Mo Patel, 36, now boasts footballer and superstar clients at Crepslocker, which sells designer shoes and accessories for as much as £10,495. 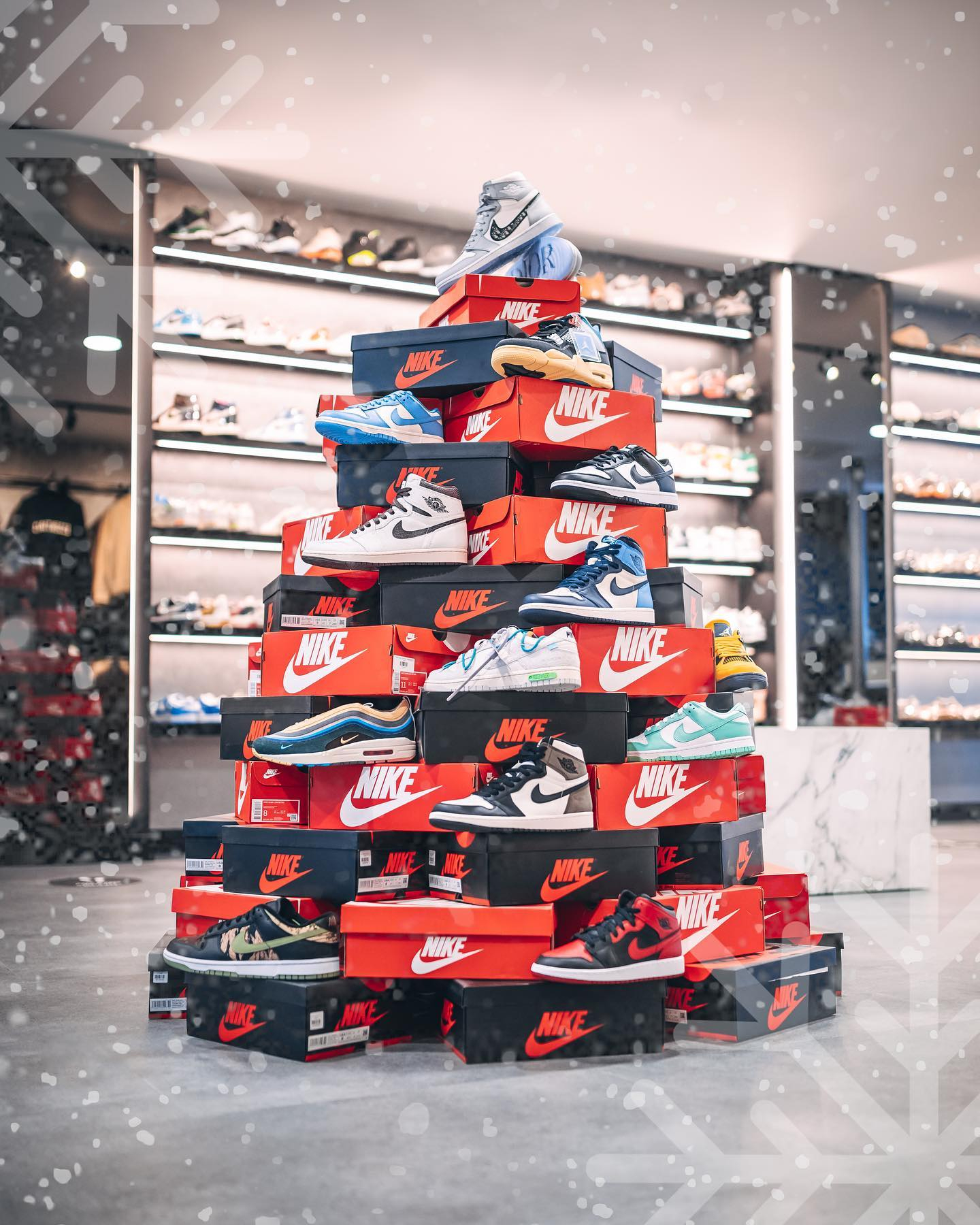 He began by buying in-demand trainers from shops in 2014 and sold them at a profit on eBay and then moved to Instagram.

And he now has his own store in Manchester selling luxury brands including Yeezy, Dior, Nike and Louis Vuitton.

Mo told Manchester Evening News: “I’ve started from nowhere and now I’m looking at other stores across the UK.

“Nobody believed that this could work, yet here I am. It was always my dream and now it is reality.” 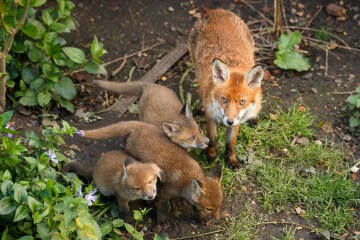 It started as a side-hustle while he worked for his dad Naz and uncle’s furniture business and he would package up the shoes in his front room in Blackburn.

It became his full-time job a year after he started and was making up to £4,500 in monthly sales.

He then moved into the designer and limited edition market, which let him charge higher prices.

Crepslocker were selling a pair of orange Louis Vuitton trainers, retailed at £955, for £2,500.

Mo said: “Because a lot of brands are selling things in limited quantity to keep them exclusive, it pushes up the prices because people really want them.

By 2017 he launched a website but was still packing items in his living room.

He reached his first million a year later and has seen growth every year since.

He runs a team of 14, including head buyer and brother Hamza, 23, who sources the trainers.

Brother Ray, 35, handles the firm’s finances. Mo said: “Without my brothers and the team I would not be here today.”

He is now planning on opening more shops in the months ahead.

And he said Covid lockdowns moved the market further towards trainers and streetwear, adding: “People want fashion but they want comfort too.”

Signs of a good neighbour revealed

A STUDY has revealed the things you can do to be a good neighbour, and why it’s more…
byBizLifetime
No comments

NBA Play-In: Nobody wants to play the Brooklyn Nets

How can I apply for Global Entry?

Table of Contents Hide What is Global Entry?How can I apply?Am I eligible for Global Entry?We pay for…
byBizLifetime
No comments