I was sexually harassed by Jimmy Saville live on TV

LEGENDARY TV presenter Selina Scott has told of the moment she was sexually harassed by Jimmy Savile LIVE on air.

The former BBC’s Breakfast Time host says she felt forced to kiss the Jim’ll Fix It presenter in 1984 because of the “immense pressure on young women in television”. 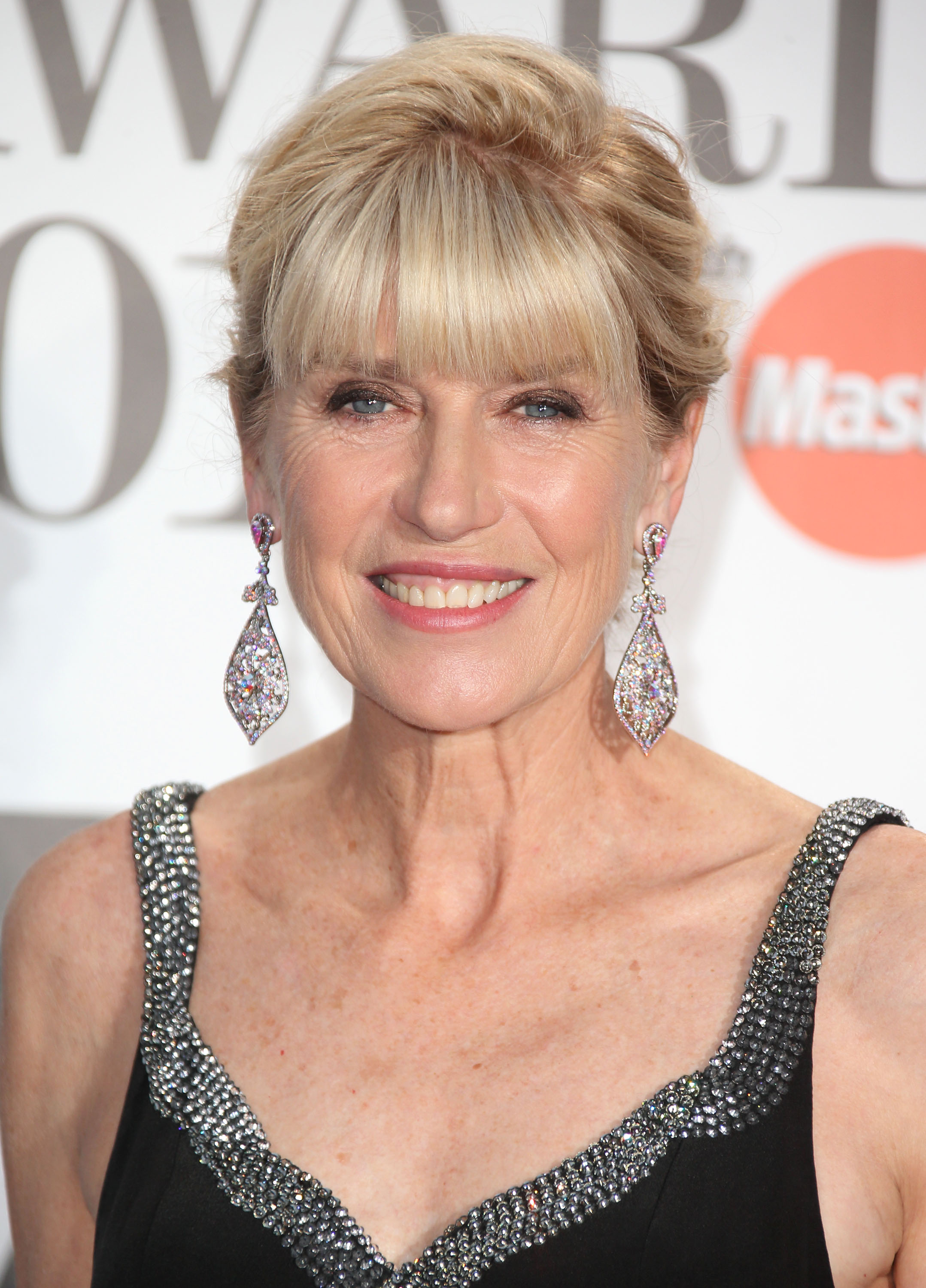 She made her name as a newsreader at ITN before switching to breakfast TVCredit: Getty 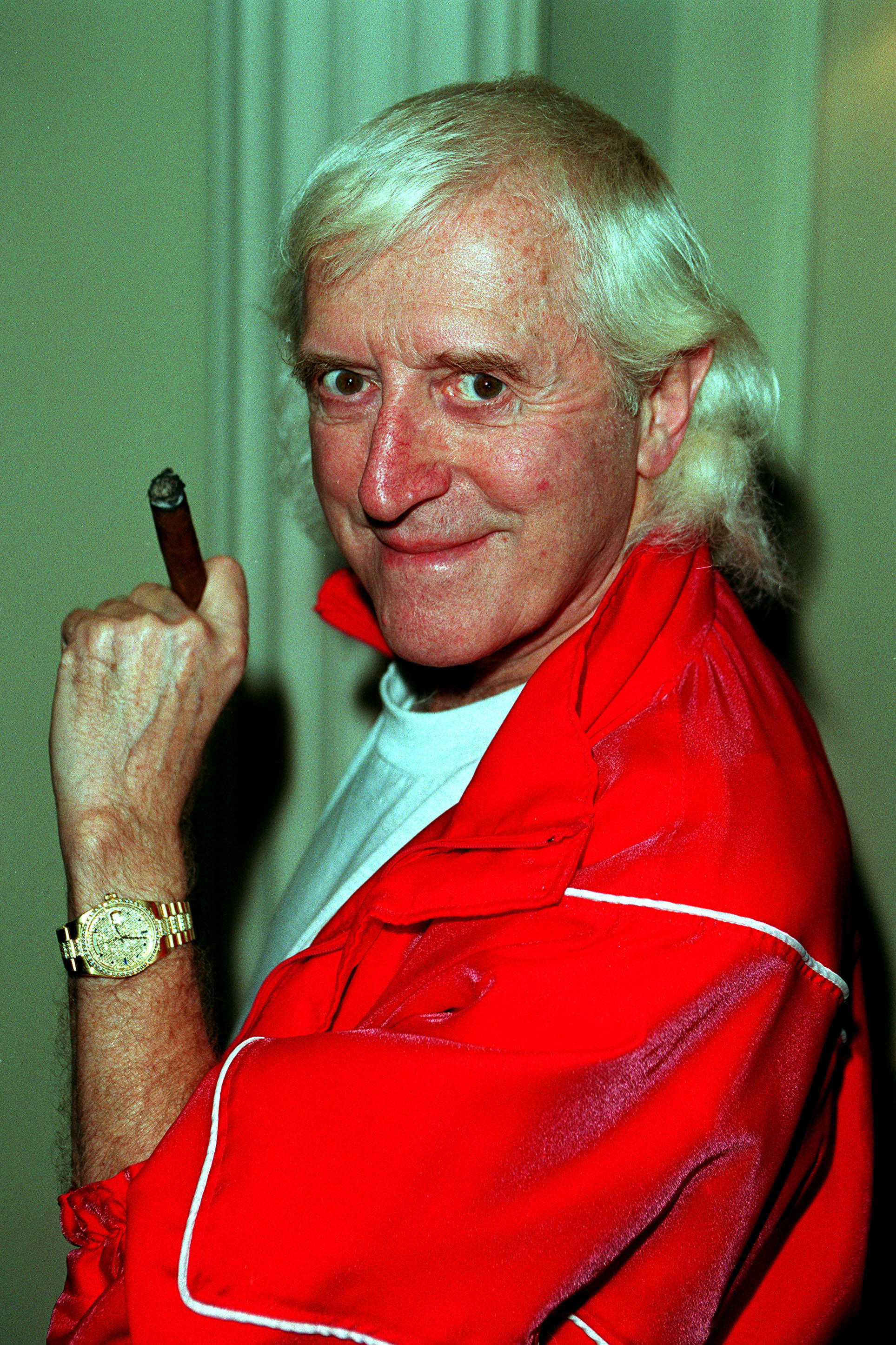 Now she has told how she felt forced to kiss the shameless predatorCredit: Alamy

It is thought Saville sexually abused up to 1,000 young girls and police reckon he was one of the country’s most prolific sex offenders.

And a new Netflix Documentary Jimmy Savile: A British Horror Story has shined a light onto how the twisted pervert duped the British public into thinking he was a hero.

It explores how Savile used his philanthropy as a smokescreen for attacks on hundreds of vulnerable victims aged from five to 75.

Now Selina Scott has told how she fell victim when on live television the shameless predator hit her with a “constant stream of sexual intent”.

He was a guest on her show several times during which she says he was “creepy, slippery and difficult to handle”.

Writing in The Times, the former newsreader for ITV’s News at Ten said: “I came to dread what the corporation billed in its press releases as a ‘cosy chat’ between us.

“To me, there was nothing cosy about it. Yet I knew my role. In those days, there was immense pressure on young women in television to acquiesce to older men.

“I therefore felt compelled to act as though Savile charmed, amused and, dare I say, titillated me with his constant stream of sexual intent.”

Savile never faced justice for his crimes, which were committed over the space of more than 50 years – despite many clues of his sexual deviancy being broadcast on TV.

One such moment played out between him and Selina when she felt compelled to kiss him in front of the cameras.

She explained: “There is a cutaway to Savile saying he won’t answer one of my questions unless I get up from the sofa and give him a kiss. Which, tragically, I felt I had to do.

“Throughout all of this flirtatious nonsense, to my eternal shame, I played the game. I laughed along, giving the impression I was amused, touched my earrings and my hair in what viewers might have interpreted as a kind of acknowledgement of his grim sexual foreplay.

“Remember, these exchanges were all going out live on BBC1, with no opportunity for cuts or retakes if I thought things were going too far.

“The reality of my emotion was very different from the persona I was presenting on screen. I was at the time in my early thirties. Savile was nearing 60. I found him creepy, slippery and difficult to handle.

“Every question I asked, including many not shown in the Netflix documentary, seemed to be met with a wink-wink, nudge-nudge riposte.”

At the height of his fame, Savile attracted audiences of 20 million and he was knighted for his charity work in 1990.

But following his death in 2011, aged 84, an ITV documentary revealed he had used his roles at various organisations – including hospitals, prisons and the BBC – as a cover to abuse hundreds of children.

A review found that misconduct had been committed at “virtually every one of the BBC premises at which he worked”.

The revelations led to further claims against Savile and public inquiries were launched to scrutinise how his crimes were allowed to continue for so long.

JANE McDonald opened up about how she met her second husband during her latest Channel 5 travel show.…
byBizLifetime
No comments

PRINCE Harry was behind the “clear the air” meeting at Windsor Castle with Prince Charles and the Queen,…
byBizLifetime
No comments