Inside Dwayne Haskins ‘volatile’ relationship with wife Kalabrya, losing a tooth and how she almost died in 2011 crash

THE LATE football star Dwayne Haskins reportedly had a ‘volatile’ relationship with his wife as a physical altercation between the two ended in a felony charge.

Haskins allegedly “lost a tooth” after a 2021 event with his wife Kalabrya who almost died in a car crash over a decade ago. 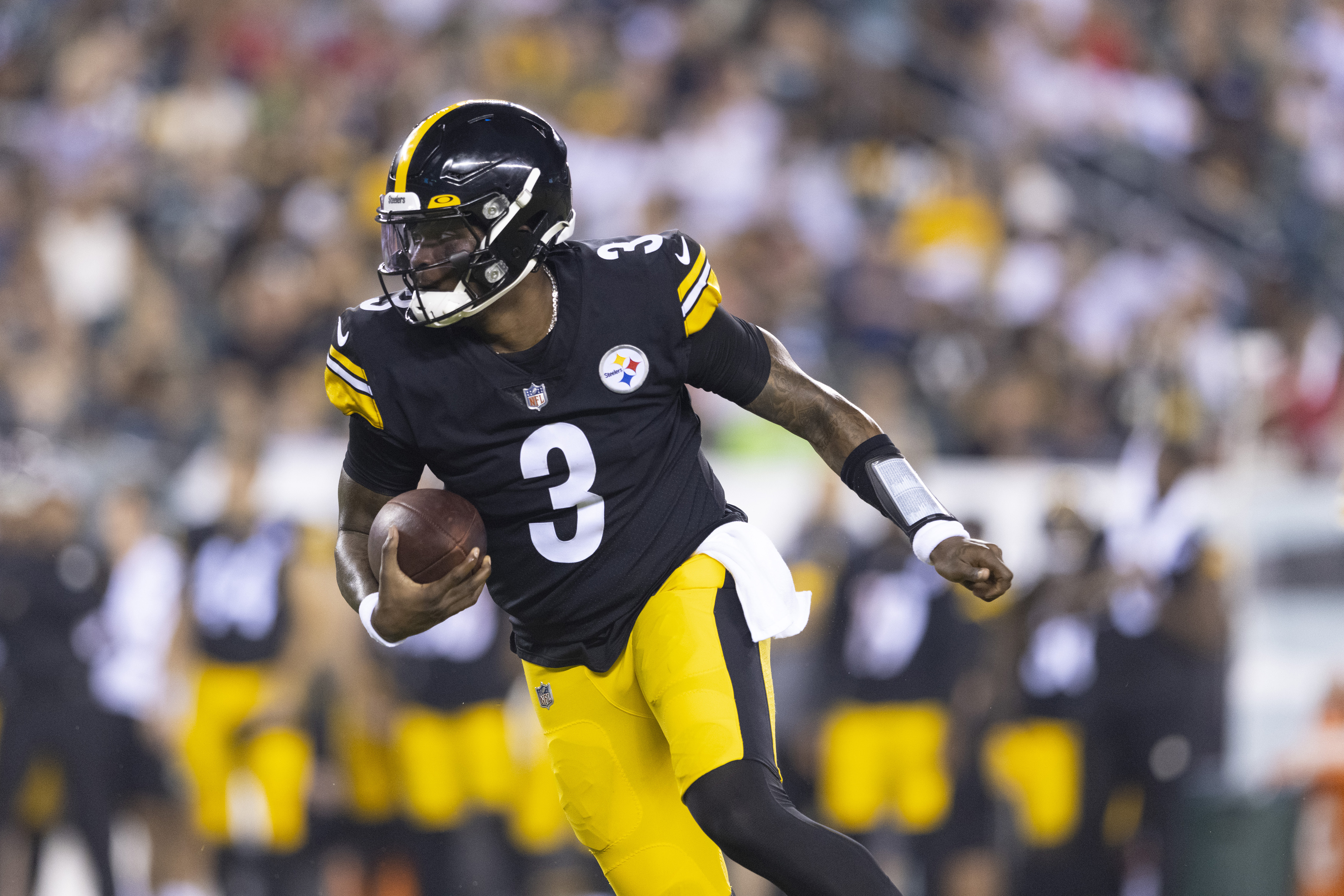 Dwayne was killed by a dump truck on Saturday morningCredit: Getty 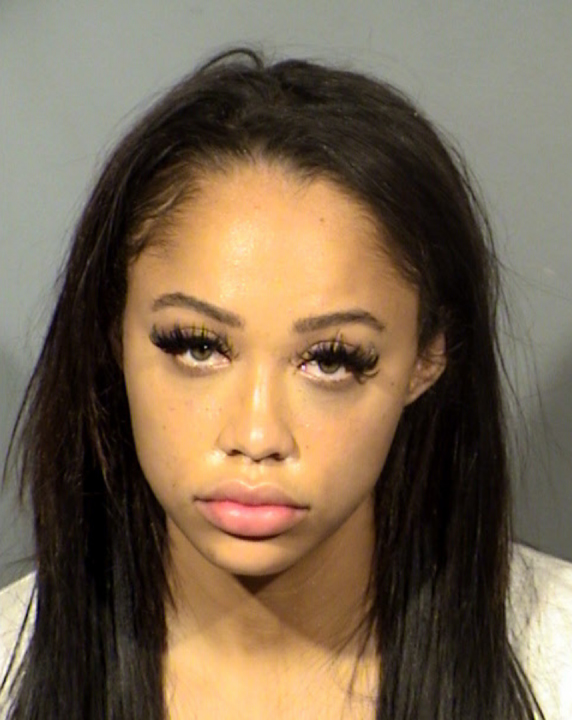 In July of last year, the wife of the NFL star was arrested after a domestic violence incident at a hotel casino in Las Vegas where the two were reportedly renewing their wedding vows.

Kalabrya Gondrezick-Haskins was arrested on July 3 after allegedly causing injuries that were “substantial in nature” to her husband Dwayne, according to a police report, KTNV reported.

An arrest report said that the 24-year-old athlete had a split lip, and cops said they found a piece of tooth in the bedroom.

He reportedly told a security guard at the hotel that “She hit me and cut my lip open,” and the police report said that his mouth looked bruised and “would most certainly require dental work to repair his teeth.”

Gondrezick-Haskins faced a felony charge of battery and domestic violence resulting in bodily harm, according to the arrest report.

However, court records showed that earlier this year the the charges were dropped, and the two appeared to settle their differences, the New York Post reported.

Dwayne also shared on Instagram “I have all of my teeth. Don’t believe everything you read. Peace.”

The two additionally appeared to maintain their relationship after the event based on social media posts, New York Post reported.

The New York Post shared that Gondrezick is a medical aesthetician and certified cosmetic specialist.

Just weeks before his death, Haskins had signed a new contract with the Pittsburgh Steelers.

Gondrezick was also a college basketball star and played for the Lady Spartans of Michigan State.

According to court documents, the two were married in March 2021.

She posted on Instagram an excerpt of an article that explained that she and her sister Kysre survived the crash in December 2011.

Based on the article in her post, Kalabrya flatlined in the ambulance on the way to the hospital.

Kalabrya captioned this post writing, “God gave me a second chance at life & for that I am beyond grateful. You never know when it’s your time or someone else’s.”

“Hug your loved ones when you can, live life to the fullest, and always put God first…”

Who is Clarence Dixon and what was he convicted of?

CLARENCE Dixon has been sitting in jail for over a decade but will soon be put to death.…
byBizLifetime
No comments

HOPES of a balmy bank holiday are set to be sunk by showers today. Rain dampened days out…
byBizLifetime
No comments