CRIME attorney, Catherine Shelton is being linked to five men who died under strange circumstances following a long alleged history of violence and controversy.

Jenna Jackson, a contributor for 48 hours, has been fascinated by Shelton since meeting her in 2000 when Shelton and her husband, Clint, were suspects in the attack on a married couple.

A photo of Catherine Shelton from the upcoming 48 hours specialCredit: CBS NEWS 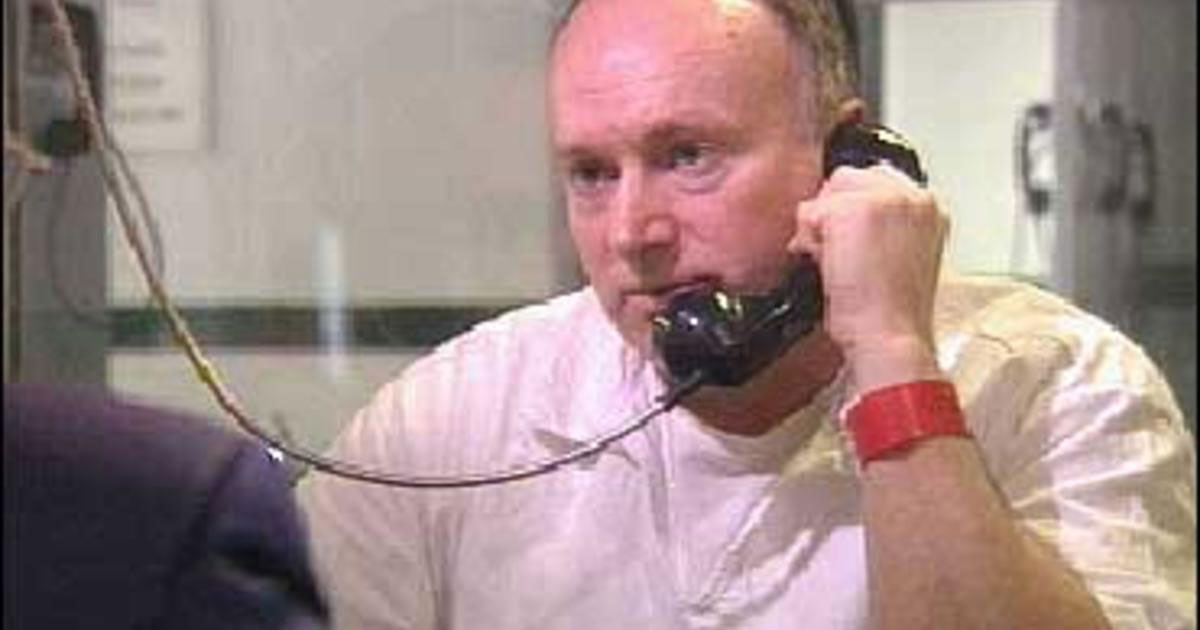 Michael Hierro and his wife, Marrissa, had been attacked with a shotgun, resulting in Michael’s death and Marissa being wounded. Marissa was able to place Shelton at the scene, claiming that she had been the mastermind behind the attack.

Clint Shelton is now serving a life sentence for the attack but his wife was never charged in connection with the murder, however, a former prosecutor in the case said that she is still considered a person of interest.

However, Shelton claims that neither she nor her husband had anything to do with the crime and is working to get Clint’s case overturned.

Despite being linked to the victims of multiple killings, Shelton says that it’s not unusual given her line of work. Jackson reached out to Shelton to inquire more about all the cases she has been connected to.

The controversy around Shelton began during the 1970s when a relationship with a student turned violent. She allegedly shot her ex-boyfriend, Ferris Bond, with a shotgun, stole his car and burned down his apartment, according to CBS News.

Bond said he tried to get away from Shelton by joining the Marine Corps. However, she denied the claims and wasn’t charged with anything related to Bond.

Bond said he tried to get away from Shelton by joining the Marine Corps. However, she denied the claims and wasn’t charged with anything related to Bond.

Shelton continues to deny the claims, as well as all allegations of murder.

As a law student at the University of Houston, Shelton dated an anesthesiologist named George Tedesco. While they were in the middle of a breakup, Shelton sued him, claiming they were married under common law practices and stated that she deserved half of his estate.

In court docs, Tedesco accused Shelton of stalking him and burglarizing his home. When he was supposed to show up at family court, police found him beaten to death.

Tedesco’s family named Shelton and a client of hers, Tommy Bell, in a wrongful death lawsuit. The family accused them both of conspiracy to kill Tedesco, according to CBS News.

Shelton was not charged for the death of Tedesco and his murder still remains unsolved.

In 1979, Shelton was in a relationship with a news reporter named Gary Taylor. The two were allegedly involved in an affair that ended quickly.

According to CBS News, Shelton didn’t consider her time with Taylor a relationship.

“I don’t consider him a relationship or anything. He’s nothing,” she told Jackson.

However, Shelton admitted to shooting Taylor in the back in January 1980.

Taylor claims that Shelton invited him to her apartment, under the pretense of recovering items stolen from his house. That’s when Taylor said Shelton tried to kill him.

Shelton claimed she shot him in self-defense but was arrested and charged with attempted murder. During the first trial, the jury deadlocked.

During the second trial, Shelton was convicted and sentenced to 10 years in prison but never served time. She appealed the verdict and was out on probation while it was pending.

Instead of going through a third trial, Shelton plead guilty to aggravated assault. She was temporarily banned from practicing law and later convinced a judge to overturn her shooting conviction.

However, another man connected to Shelton would also be found dead – Tommy Bell, Shelton’s former client connected in Tedesco’s murder, was eventually found dead in his apartment.

His roommate at the time told police that Bell was playing Russian roulette and shot himself in the head. The death was ruled an accident after a swift investigation, according to CBS News.

Three more victims would be linked to Shelton in the years to come, according to Jackson “and a lot more mayhem.”

To find out more about the life of Shelton, viewers can tune into part one of “Chasing Catherine Shelton,” airing on CBS and streaming on Paramount+ 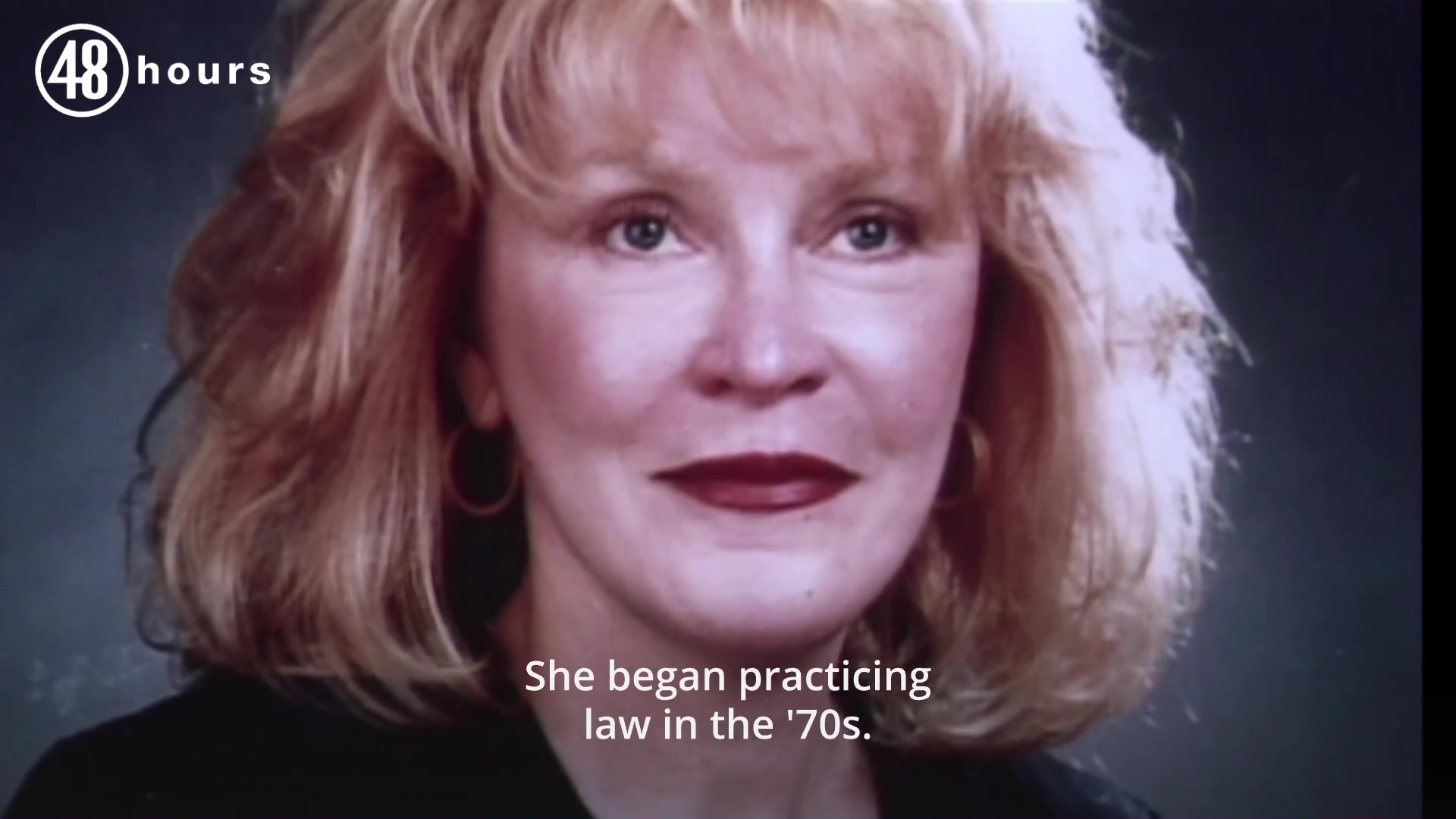 Shelton says being linked to all those deaths isn’t ‘unusual’ given her line of workCredit: CBS NEWS 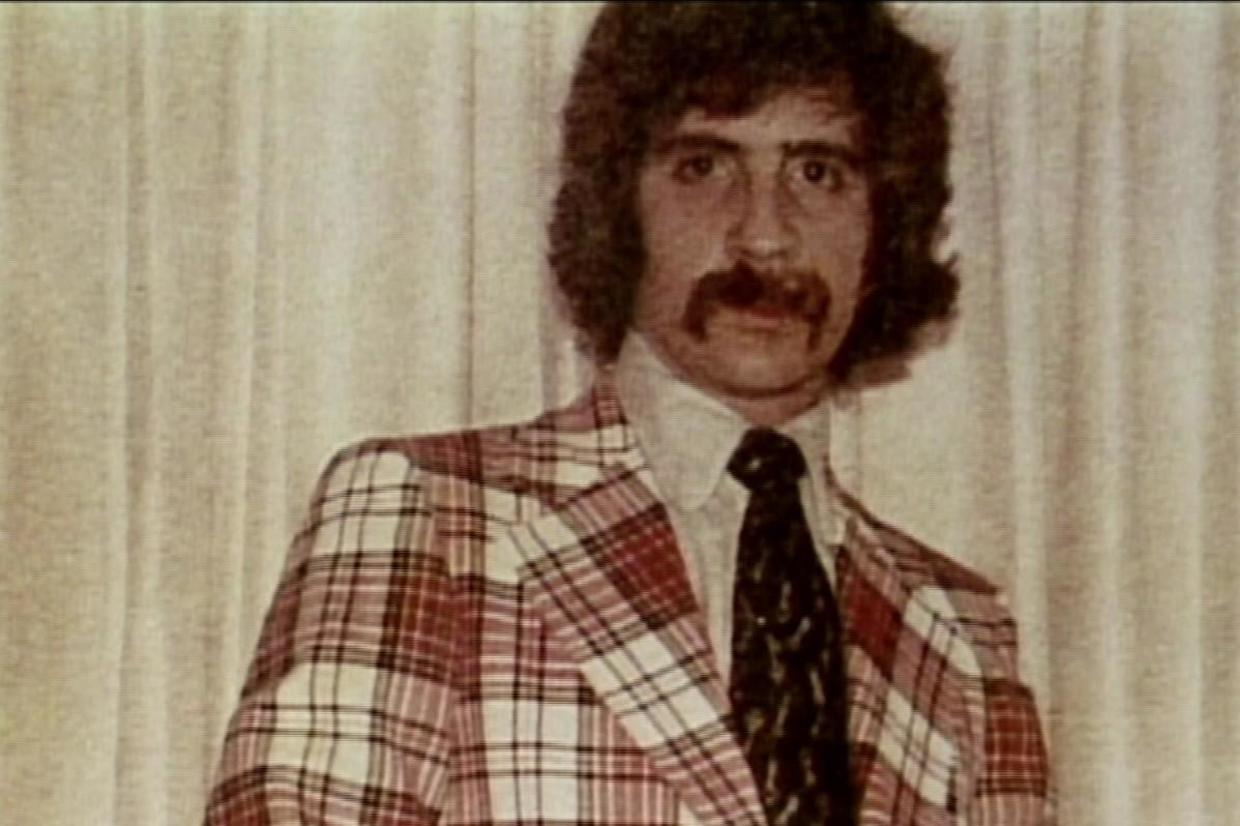 NOAH Dingle reaps what he has sowed next week after stalking and terrorising Chloe Harris. The Emmerdale troublemaker…
byBizLifetime
No comments